The coldest April in 40 years drove up heating bills. A model household with gas heating paid 54 euros more than in the previous year. It became even more expensive for consumers with oil heating. 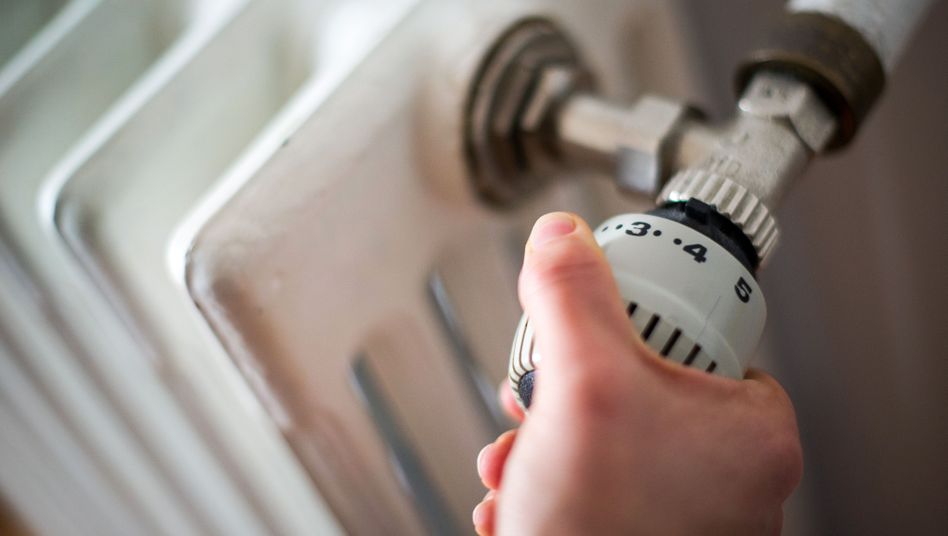 In April it was on average as cold as it has not been since 1980, so consumers pay heavily on it.

The heat demand was around 50 percent higher than in April 2020, writes the comparison portal Check24, citing data from the German Weather Service (DWD).

A model household in a row house with gas heating had to pay 54 euros more than in the previous year.

For houses with oil heating, the surcharge was even 61 euros.

Over the entire heating period from September to April there was a ten percent higher heating requirement. For the model household, gas heating resulted in total costs of 1154 euros, 93 euros more than in the 2019/2020 heating period. The market watchers reported that heating with gas has become around nine percent more expensive.

Consumers with oil heating, on the other hand, would have benefited from the price low in the past late year.

Between September 2020 and April 2021 they would have had to pay 1003 euros for heating, 56 euros less than in the previous heating period.

That corresponds to a minus of five percent.

"In the meantime, however, the price of heating oil is rising again significantly," said Steffen Suttner, Managing Director Energy at Check24.

Since September 2020, prices have increased by a whopping 58 percent.

According to the DWD, the average temperature in April 2021 was 6.1 degrees Celsius - and thus 1.3 degrees below the value of the international reference period 1961 to 1990. Compared to the current and warmer reference period 1991 to 2020, the deviation was even minus 2 ,9 degrees. 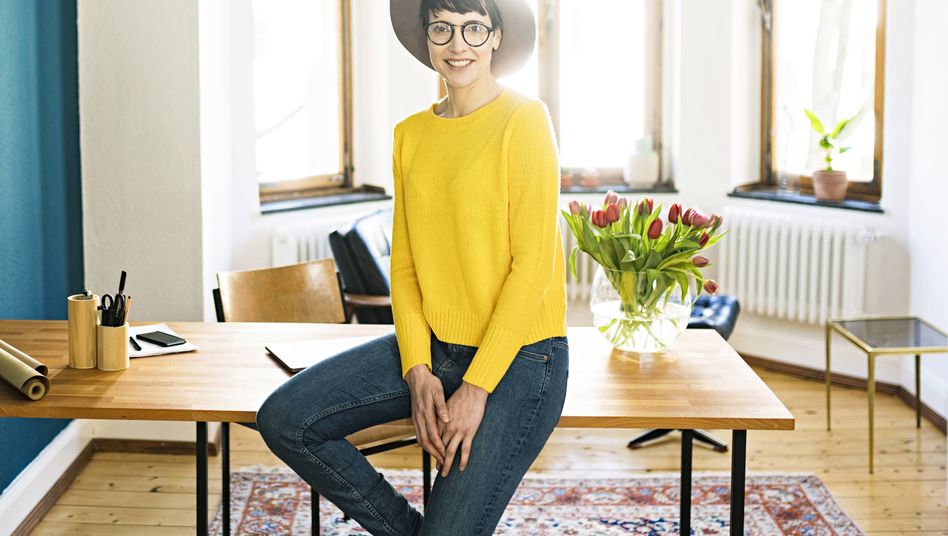 Additional costs in the home office: That's how much money it costs to work at home