Climate protection? Digitalization? The next government must first rehabilitate the social security funds

Everyone is talking about climate protection and digitization. After the general election, a completely different topic will force its way onto the agenda: the restructuring of the social security funds. 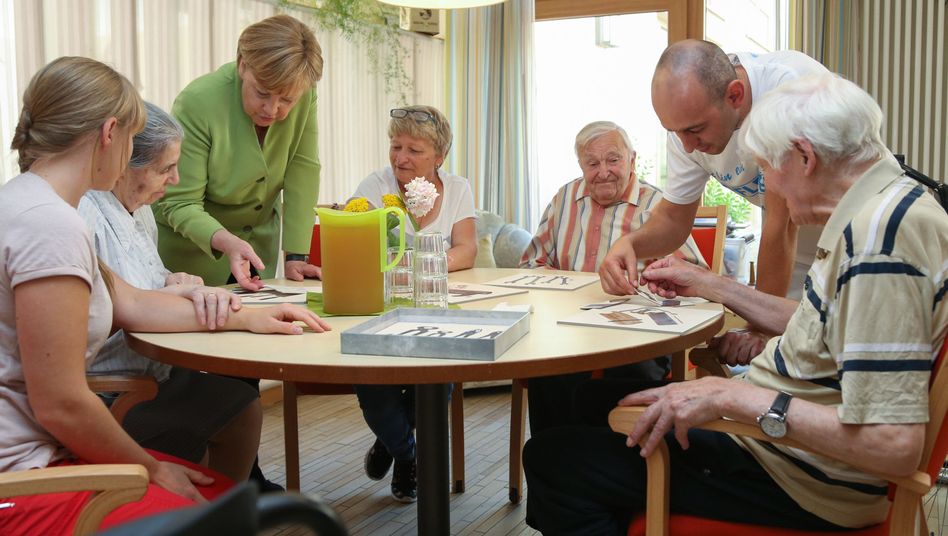 Do you remember the flat rate per capita?

To the citizen insurance?

Or the Sunday evening talk show by Sabine Christiansen, in which the same experts rolled over the same recipes for reforming the welfare state at the beginning of the millennium?

For many Germans who were not yet adults when Angela Merkel took office, these may be images from a distant past. The majority of citizens over 40, on the other hand, still remember well that Germany was the sick man of Europe at the time. A red-green modernization coalition suddenly had to make painful social cuts and collect a large part of the benefits that their predecessors had been able to offer.

While the republic is hoping for an end to the pandemic and the parties in the pre-election campaign are mainly talking about digitization, electrification and climate protection, a superficial look at the balance sheets of the social security funds shows that completely different questions will soon arise.

According to information from DAK, Techniker and Co., up to 19 billion euros will be missing in health insurance next year.

Pension insurance recorded a deficit of almost five billion euros in 2020, which will multiply in the next few years.

And in long-term care insurance, Health Minister Jens Spahn expects a minus of a good two and a half billion euros for 2022 alone.

The Merkel cabinets have wasted reforms and suppressed them

There are huge gaps in the social budgets, with serious political consequences. The next government, regardless of which party it is in, will not be primarily concerned with distributing but with collecting money. Either spending has to be reduced, contributions increased or large-scale use of tax funds that are actually planned for other things: for new social and family benefits, for example (SPD, Left), for the climate-friendly transformation of industrial society (Greens), the Debt reduction (CDU, CSU) or tax cuts (FDP). All of this is on the brink because the welfare state is facing profound change.

Gone are the days when the baby boomers of the fifties and sixties formed the basis for the job miracle of the past decade. Millions of contributors will retire in the next few years. A shrinking number of employees will then have to meet the steadily increasing expenses for pensions, care and health. In addition, an aging and shrinking population slows economic growth. Which is why tax revenue will no longer bubble as it did before.

As a result, the pandemic is accelerating a trend that has long been predicted but has been consistently ignored by governments for the past 16 years. Instead of preparing the system for the lean times after 2025, the Merkel cabinets have delayed, confused and suppressed overdue reforms. A renovation of the overpriced Riester pension was just as little tackled as a reorganization of the dysfunctional competition between private and statutory health insurance.

To do this, the parties used the social security funds for their election campaigns, considered elderly women with many children or older skilled workers, and consistently used up all the reserves that had accumulated in the golden years after the financial crisis.

Now the coffers are empty and nobody knows how to fill them without placing an undue burden on today's generation of workers.

Already now hardly any other industrialized country takes as many taxes and social contributions from working singles and double earners as Germany, and hardly anywhere else is the labor factor burdened as much.

Merkel has many merits.

One of the unpleasant parts of her legacy is that she is now giving up the land in a similar state to the one she once took over: with a big minus in the social system.

Tax money, which flows into the social security funds, is missing for climate protection

This is a heavy mortgage for their successors. Regardless of whether Baerbock, Laschet or Scholz is in charge of the next government: Anyone who moves into the Chancellery in autumn will be confronted with the reform tasks that have remained undone in recent years. The pension burdens between the generations must be redistributed, and health insurance must be placed on a broader financial basis. Above all, however, the next government is faced with the question of how to counter the decline in the number of employees. The republic needs hundreds of thousands of well-trained immigrants every year. Older employees have to stay in the job longer. And more women than today should work full-time if possible,which is why no other public investment is as urgent and profitable as the expansion of all-day care in schools and preschools.

Almost all parties are currently talking about the way forward. But first of all, the failures of the past have to be dealt with. The contrast between economy and ecology, which is so much talked about, is perhaps not even the most important. The greater contradiction, as the red numbers of the state insurance system show, possibly concerns the relationship between climate protection and social policy. Because tax money that seeps away in the social security funds cannot be spent on climate protection at the same time. Only those who succeed in thoroughly reforming the pension and health insurance funds will therefore be able to release sufficient funds in the long term for the expansion of renewable energies or the promotion of the hydrogen economy.

Lawn for retirement, that was once a slogan from the Sabine Christiansen era in German politics. Now the motto has to be: Reform for the climate.

Climate protection? Digitalization? The next government must first rehabilitate the social security funds 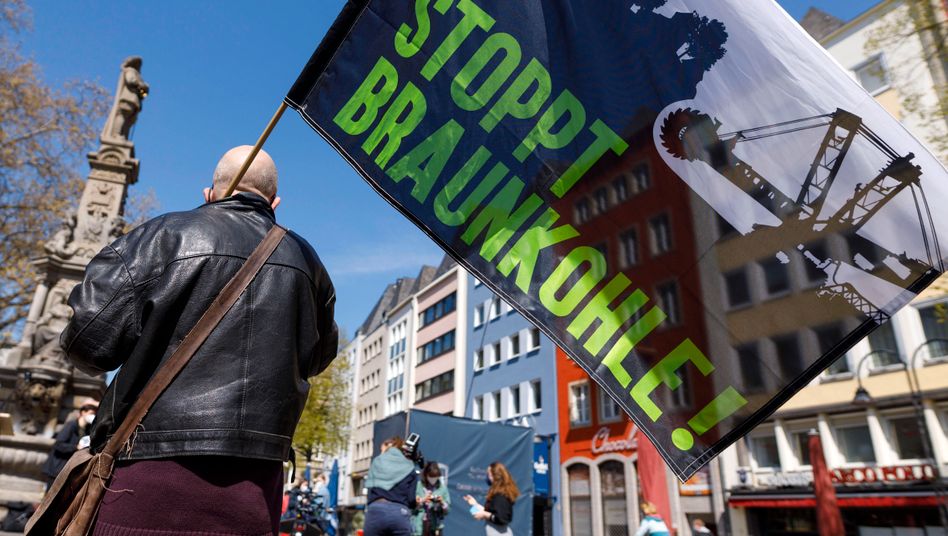 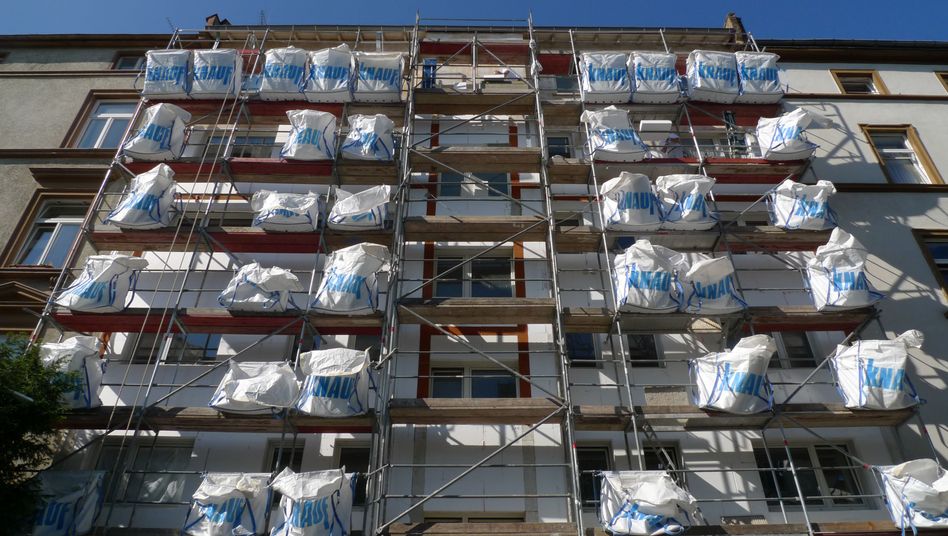 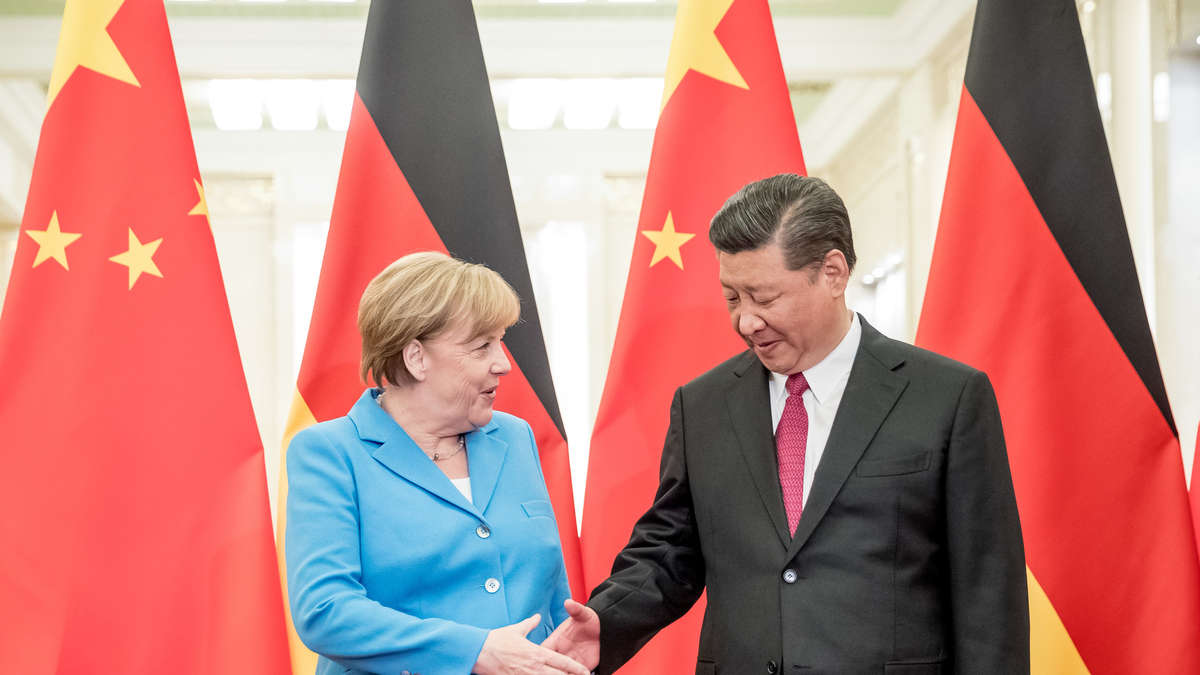 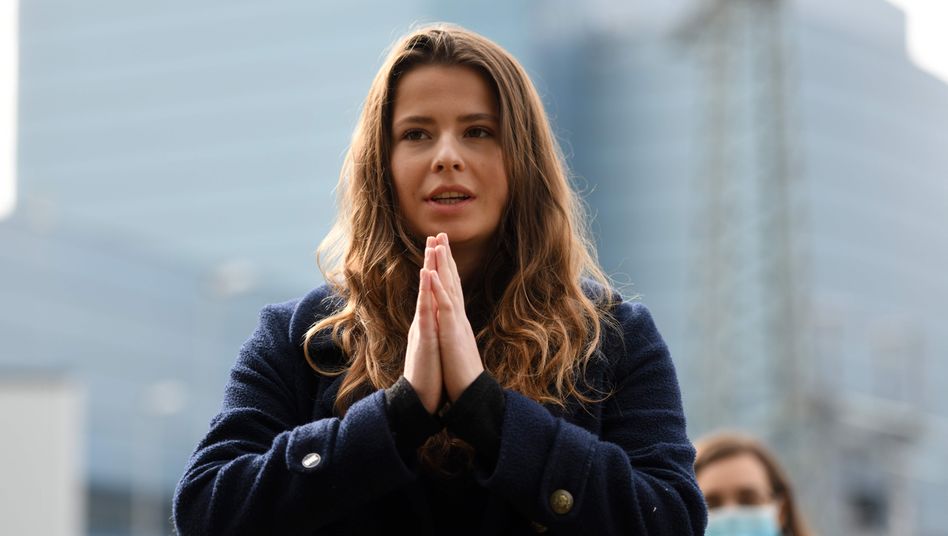 "Fridays for Future" celebrates the verdict on the Climate Protection Act 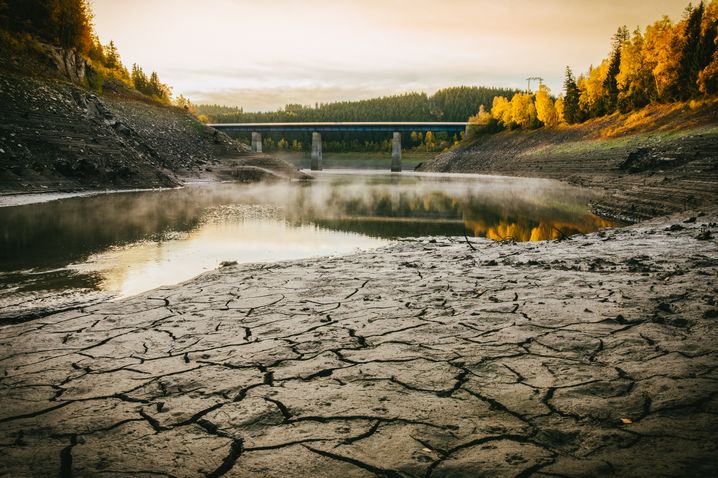