London-Sana Gold prices rose today, with the increase in demand, which supported the decline of the dollar. Reuters reported that the price of gold has increased Reuters reported that the price of gold rose in spot transactions by 0.2 percent to 1,781 dollars an ounce.

The dollar index fell 0.1 percent against other major currencies, after rising to a peak of nearly two weeks in the previous session.

As for other precious metals, palladium increased 0.6 percent to $ 3,000.46 an ounce, after reaching an all-time high of $ 3017.18 in the previous session, supported by fears of a lack of metal supplies. 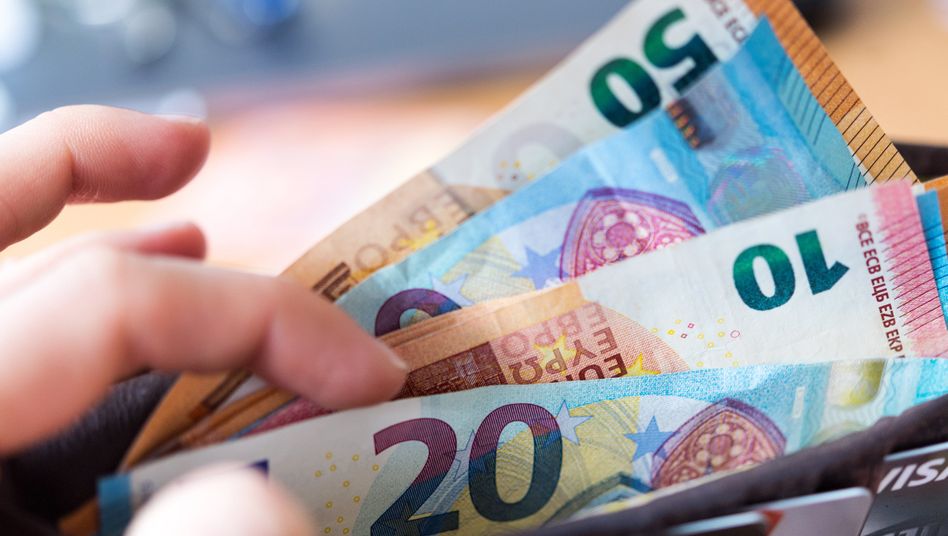 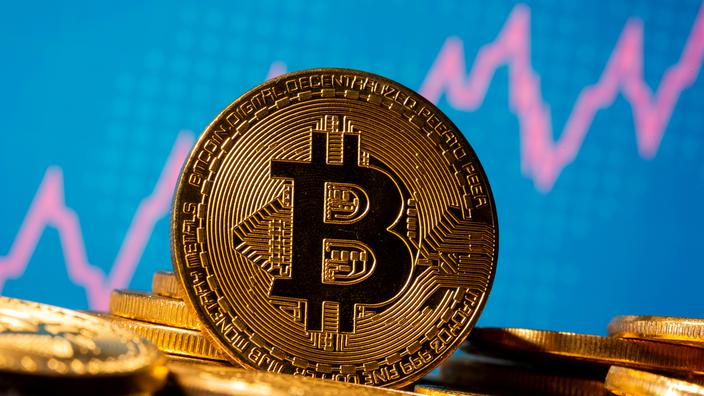 Bitcoin continues to take off and exceeds $ 35,000