The fair trade giant will now develop its activity in France. The first yoghurts or cookies with its logo should arrive 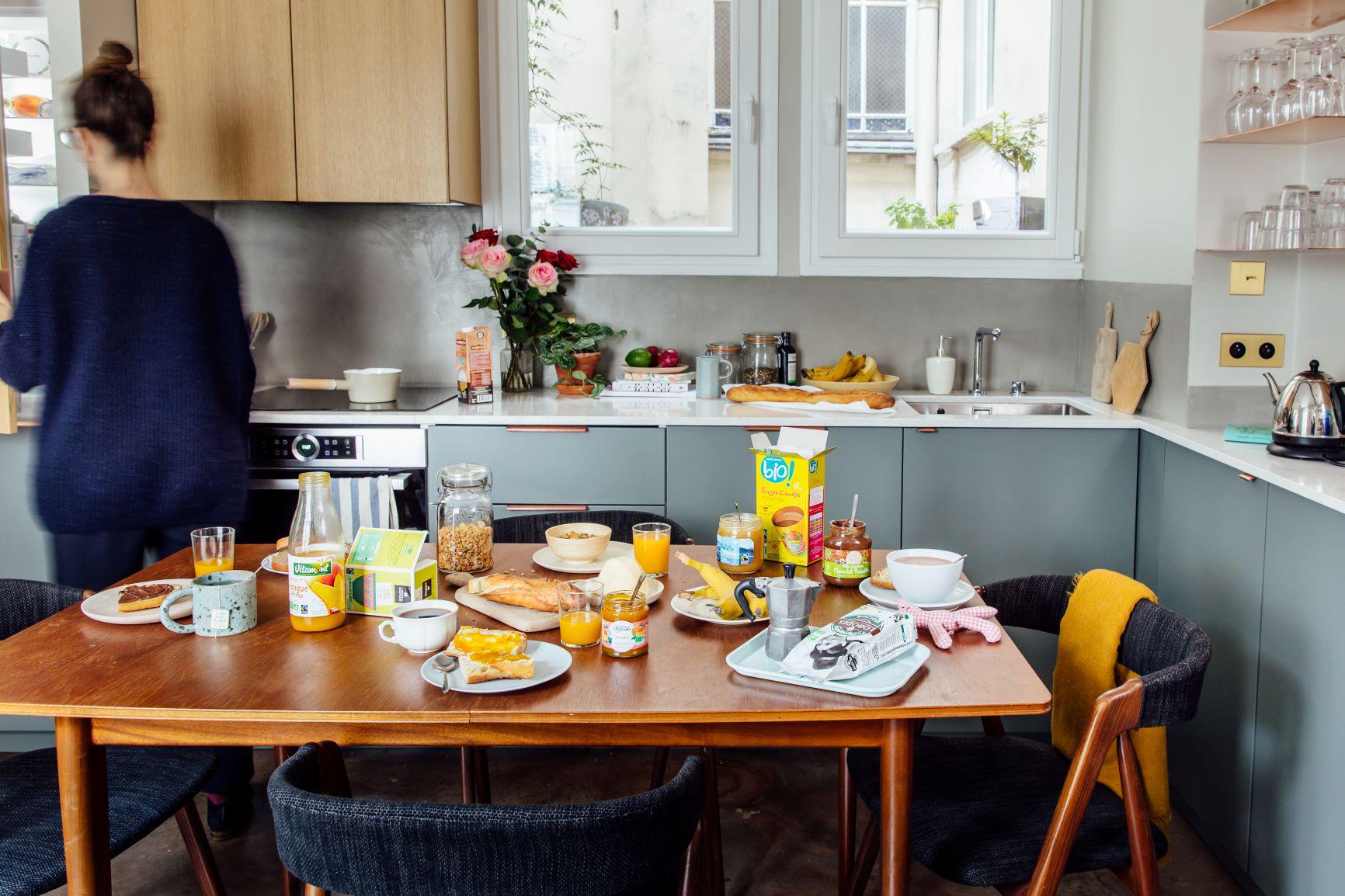 While a large part of farmers still assess the damage of multiple frost-related episodes on their crops, this is news that should delight the profession: one of the main players in fair trade, Max Havelaar France, presents a new tool for certification which will allow certain farmers to be upgraded.

"We, who were born thirty years ago to help producers in the South, are now offering a new deal to French farmers", rejoices Blaise Desbordes, Managing Director of Max Havelaar France, who has been working on this project for two years. with its teams.

Initially, the wheat and milk sectors are concerned.

The idea is to help farmers whose income is too low by offering them guaranteed prices, a bit like products. Who is the boss?

By calculating a target income, then looking at how much production prices would have to be increased to reach it.

Example with Poitou-Charentes milk: so that breeders can earn 1.5 Smic, the prices should be reduced from 32.8 centimes to 41.5 centimes per liter.

Farmers commit to specifications, like the cooperative that buys their milk from elsewhere.

The first yogurts produced in November

On the same model, wheat from the Gers would henceforth be remunerated not at 170 euros per tonne as it is today, but rather 242 euros.

It remains, at the end of the chain, to offer products processed from this fair trade milk or wheat, products which will have the Max Havelaar logo.

"Regarding the cookies produced from this wheat, we are in contact with several national brands or distributors who are studying the question", specifies Blaise Desbordes, who thinks that the first yogurts meeting these specifications will be produced in November and the first cookies in December.

Are you paying the right price for a liter of milk?

Question of size: will consumers follow suit, if they have to get their hands on the wallet? “During confinement, we saw that more and more French people were sensitive to the problem of producers in distress, argues Blaise Desbordes. And then, these products will not necessarily cost more, because, if we take the example of the biscuit, the wheat represents only a very small part. »In France, 4,750 products have the Max Havelaar label, including nearly 1,000 coffees (at all prices) and more than 760 chocolates. Once the specifications have been completed, each brand is free to define its ingredients, its packaging and… its price. 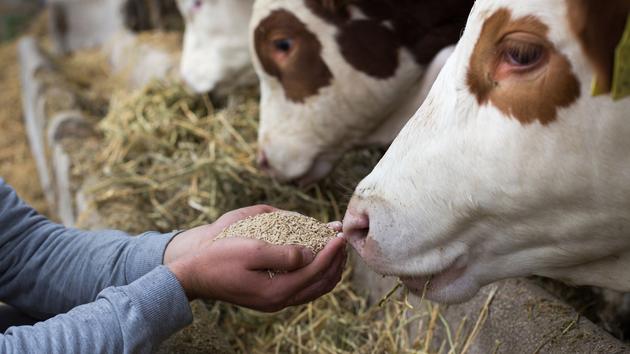 The “Max Havelaar” label flies to the aid of French farmers 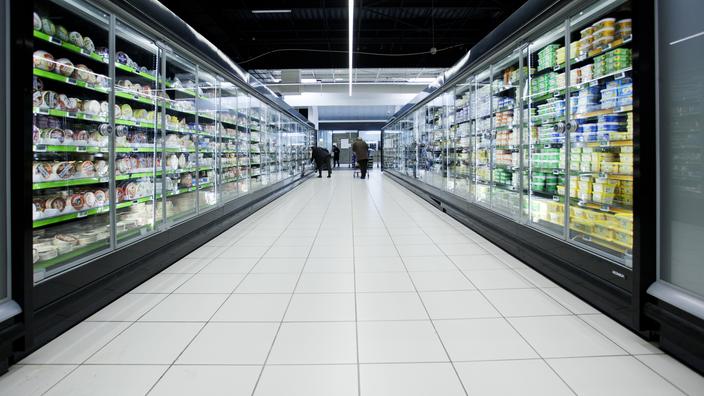 Snails from Burgundy, Saint-Jacques de Bretagne ... Beware of false "made in France" 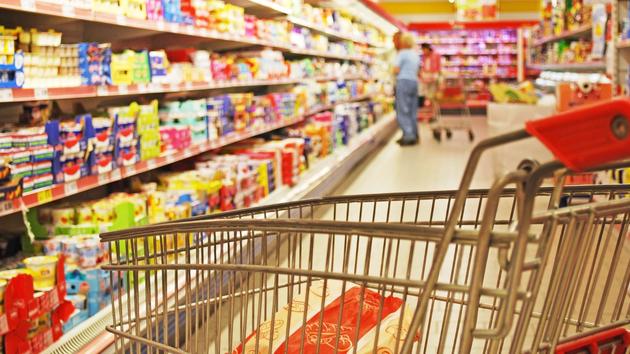 Food prices are falling on the shelves 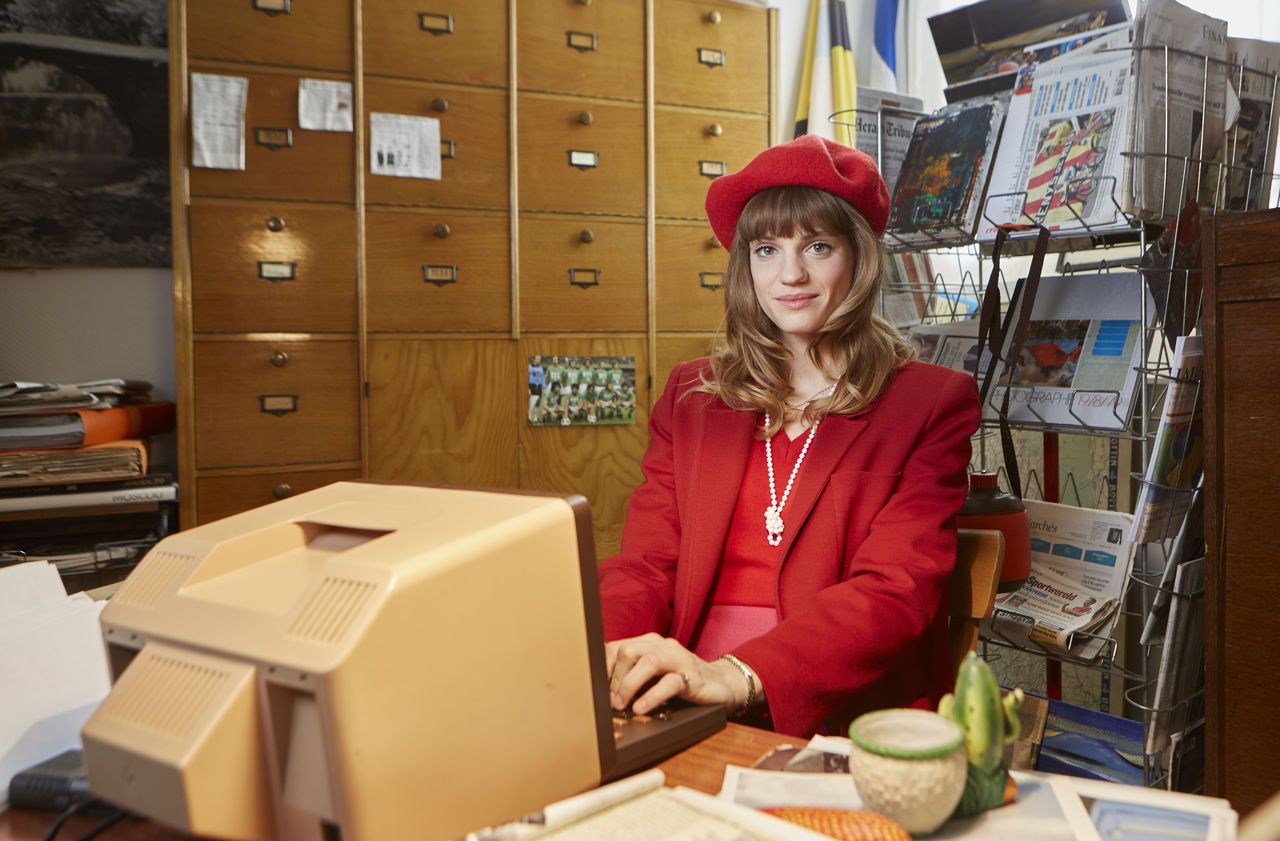 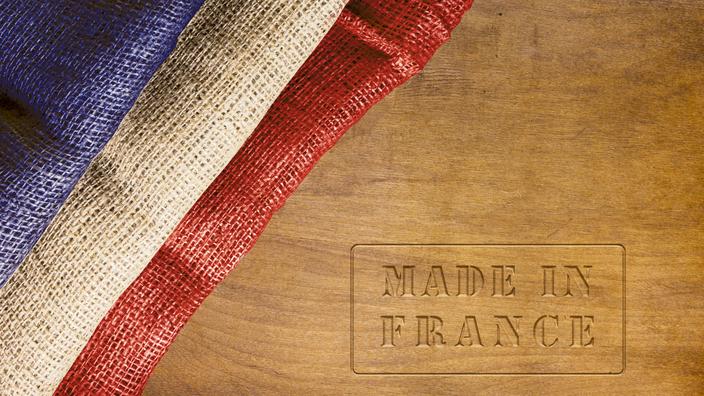 How “Made in France” brands communicate on social networks 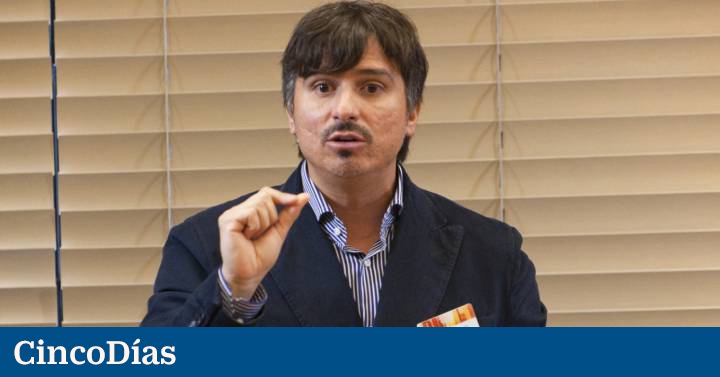 Tequila sparks a trade war against Heineken over Desperados beer