Are the richest already taxed more in France than in other European countries?

THE VERIFICATION - It is for this reason that Bruno Le Maire refutes the track of a tax increase for the better-off. Does the argument hold? 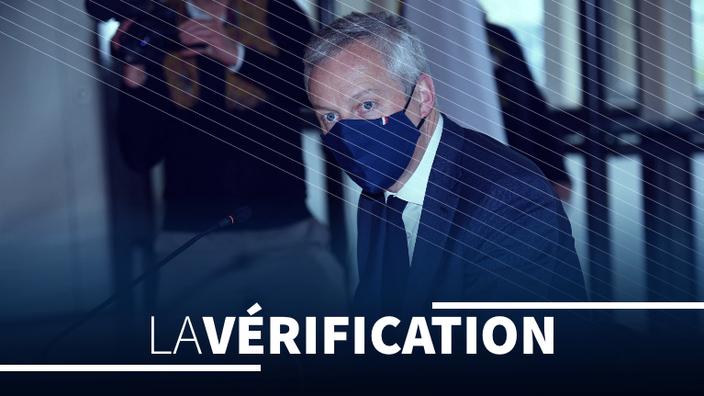 Every day a new idea emerges about how the state could raise taxes for the better-off.

This week alone, Laurent Berger, the leader of the CFDT, called for the creation of an exceptional tax for two years on the ultra-rich to finance a “

vast plan of mobilization with regard to youth

We cannot let this ultra wealth fly away when some, especially the youngest, are in great difficulty

“, Pleaded in turn, the next day, the former minister and president of Oxfam Cécile Duflot.

Those nostalgic for the ISF feel reassured in their demands by US President Joe Biden's proposal to increase the federal marginal income tax rate from 37% to 39.6%.

They were also delighted by the opinion of the report on fiscal policies of April of the International Monetary Fund (IMF) which had voted in favor of a tax on high incomes in order to absorb the debt linked to the Covid.

Read also: Has the planet never been so in debt?

Despite this gentle pressure, Bruno Le Maire remains straight in his boots, refusing to consider any tax increase.

," the minister assured Monday on RTL.

With its tax reforms 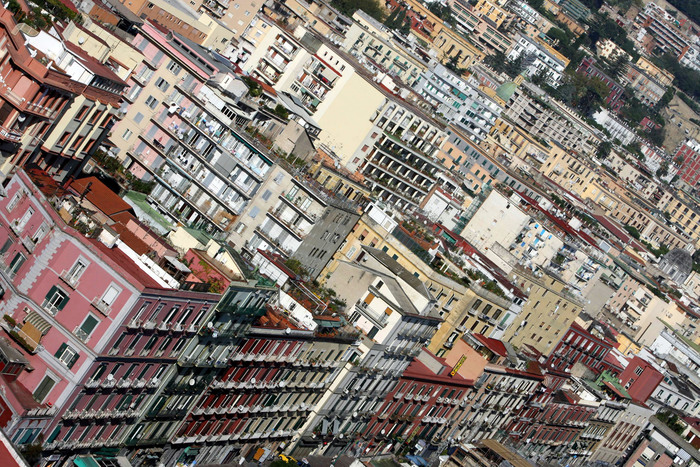 Fisco: Confedilizia, in Italy the houses are the most taxed in Europe 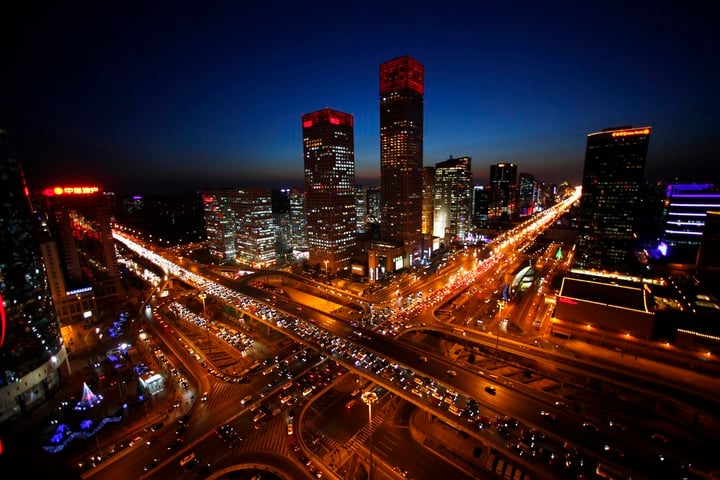 How much money does it take to be part of the richest one percent of a country? 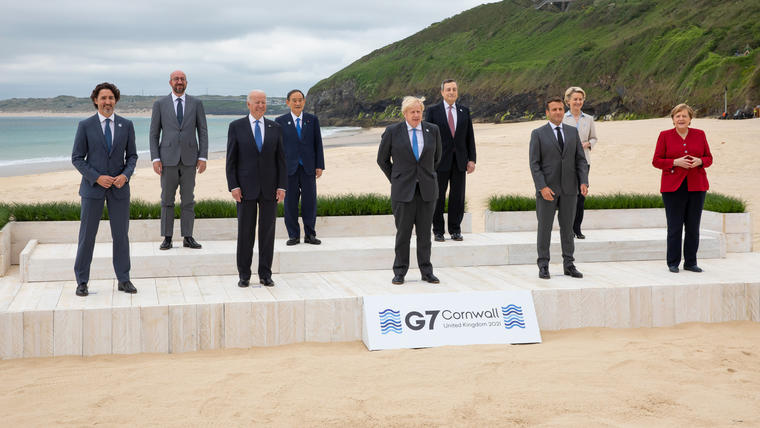 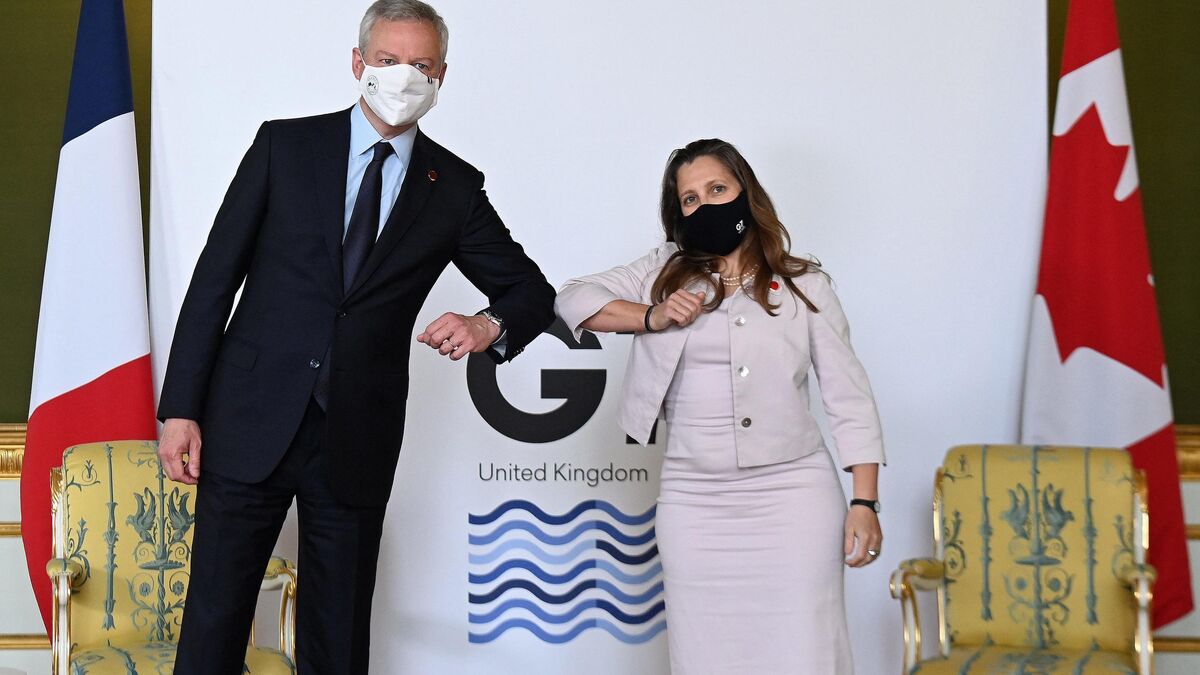 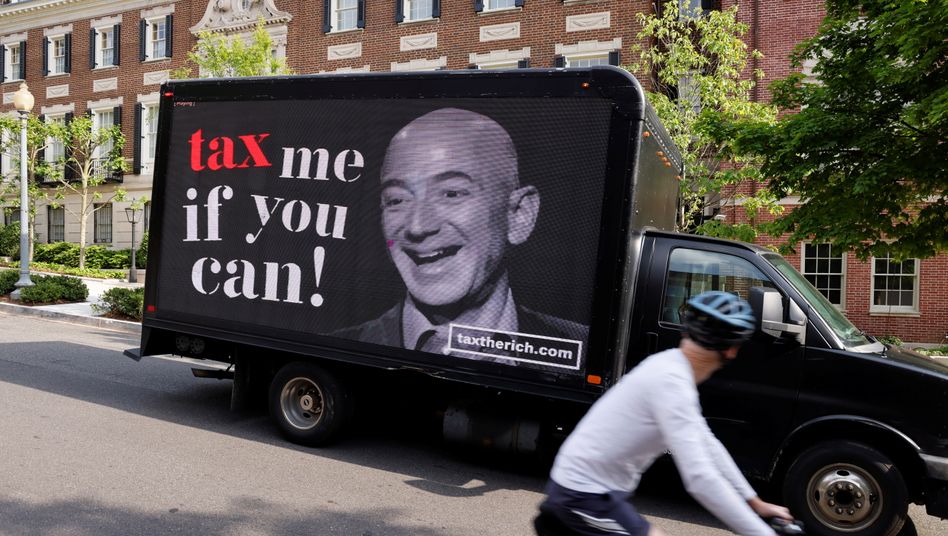 Taxes: Does Amazon no longer have to pay despite reform? 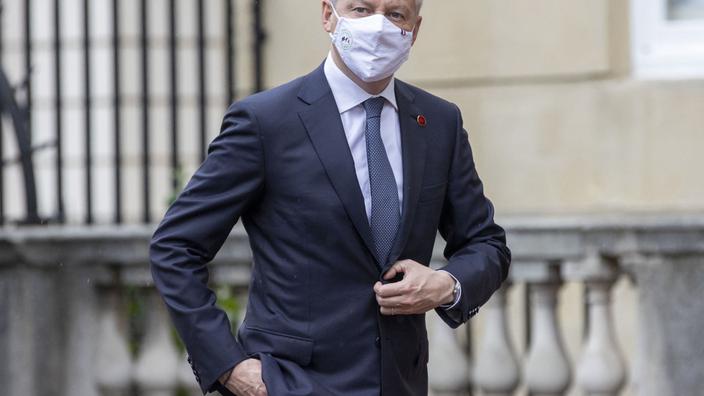 Global taxation at 15% and fair distribution of profits… what interest for France?