The number improved against 2020 due to the rise in rent values ​​and the fall in property prices. Natalia Muscatelli 05/05/2021 8:59 AM Clarín.com Economy Updated 05/05/2021 8:59 AM The profitability that can be obtained by an investor who rents his property is at historically low levels. However, the rent increases in the last year, added to a drop in property prices , converged in a relative improvement in rent in the City of Buenos Aires (CABA). According to a study carried out by the p 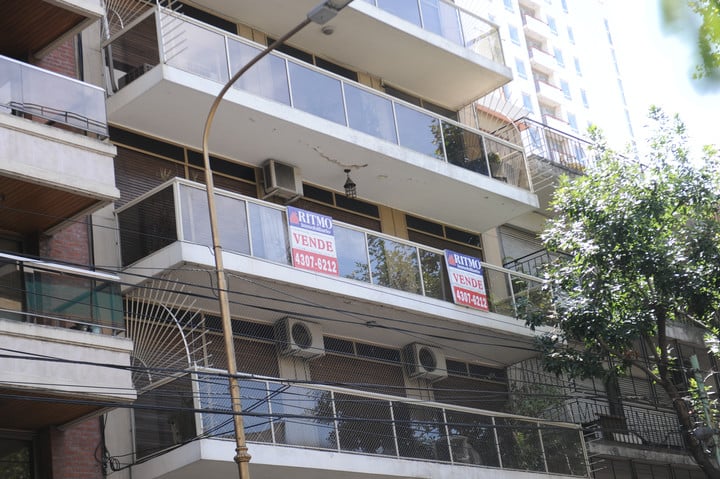 The profitability that can be obtained by an investor who rents his property is at historically low levels.

in the last year, added to a

, converged in a relative improvement in rent in the City of Buenos Aires (CABA).

According to a study carried out by the property portal Zonaprop,

today 35 years of rent are needed to amortize the investment, 15% below

what was required in April of last year.

Thus, the rent, as a result of

of the property, stands

per year, according to these records.

accumulate an increase of 17.9%, just above inflation, and

in the last twelve months that figure rises to 69.5%

What are the neighborhoods with the highest profitability in CABA?

If an analysis of the return on investment is carried out by region, the

southeast area is positioned as the most profitable (3.1%

) and the northern corridor as the one with the lowest recovery percentage (2.7%).

However, all the regions of the Federal Capital show both a monthly and annual increase in profitability.

What has been happening with

as a result of the shortage of properties available to be rented from the sanction of the new Law that has been in force since July 2020.

The price of properties has fallen 1.4% in dollars so far this year.

Currently, an average apartment with

pesos on average, according to this platform.

While a unit of

According to the ZonaProp survey,

“all neighborhoods register an increase in the year-on-year value of more than 50%.

Parallel to what happened with rents, the prices of properties for sale accumulate falls.

According to the platform, that drop is 1.4% in dollars, so far this year and

The average price of a unit in the City of Buenos Aires is US $ 2,508 per m2 and shows a decrease of 0.6% compared to the previous month.

Despite the increase in rent, according to the Real Estate Report, it continues to be within the historically lowest levels for residential rentals and

Its analysts make these calculations: “To reach the performance of 2017, the rental value

should increase practically one and a half times

above the current one (+ 145%), keeping the sale value constant or the latter reducing by 58.6 %, the rental value remaining unchanged ”, they assure.

Rentals: which are the neighborhoods that increased the most in the City 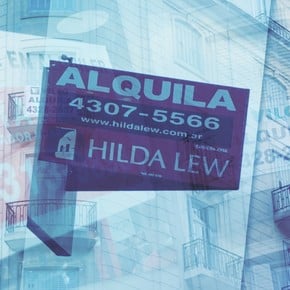 After the rent law, now in the Government they suggest that empty apartments could be taxed 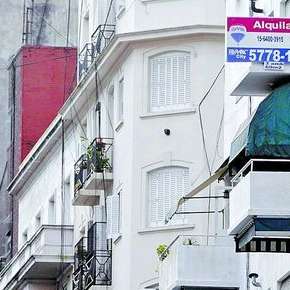 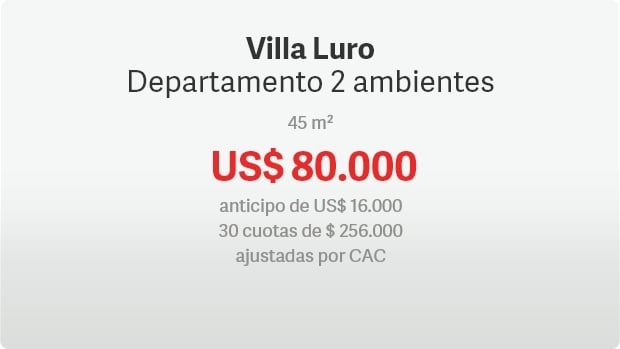 The 10 factors that moved the real estate market in 2020 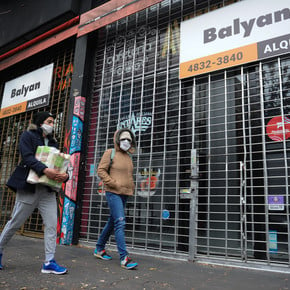 Rentals 2021: risks and challenges for tenants and owners 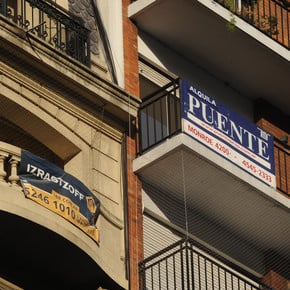 Rentals: why there is such a price difference between 3-room apartments 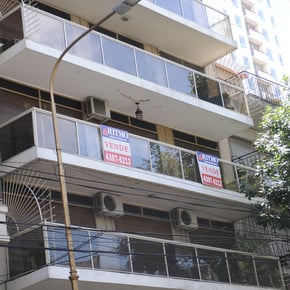 Properties: there is a gap of 22% between the published price and the sale price

Rental investment: the French are seduced but hesitate to take the plunge 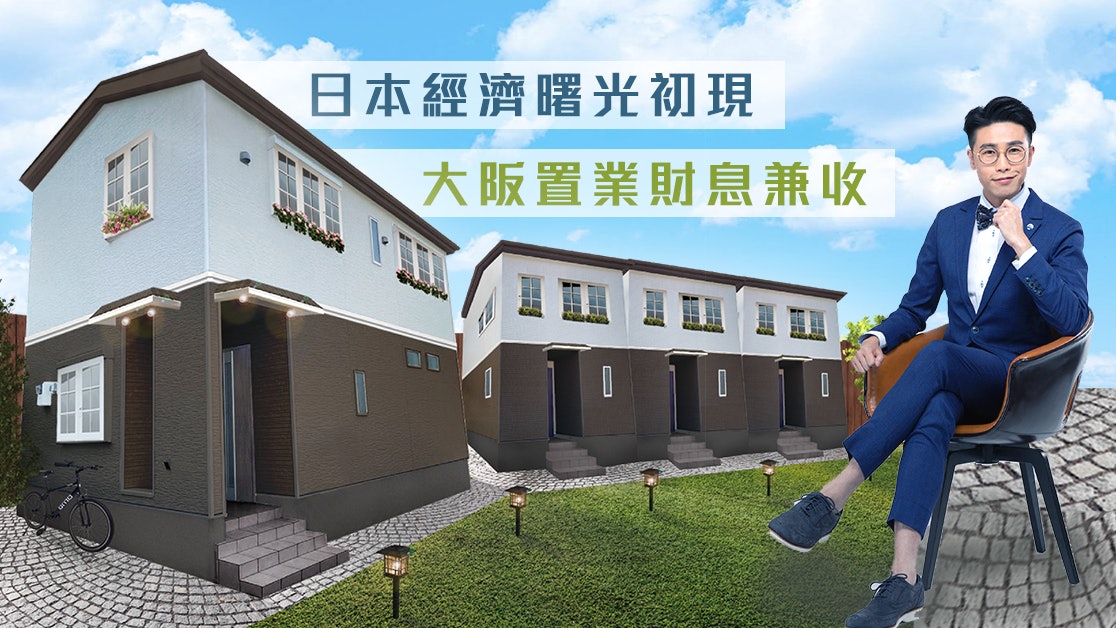 Seize the opportunity of the Japanese economy to take off again, invest in properties in popular locations in Osaka