Covid: home care and services sector is asking for help

The health crisis has "weighed heavily" on home care and assistance services, which were unable to honor all requests for care ... 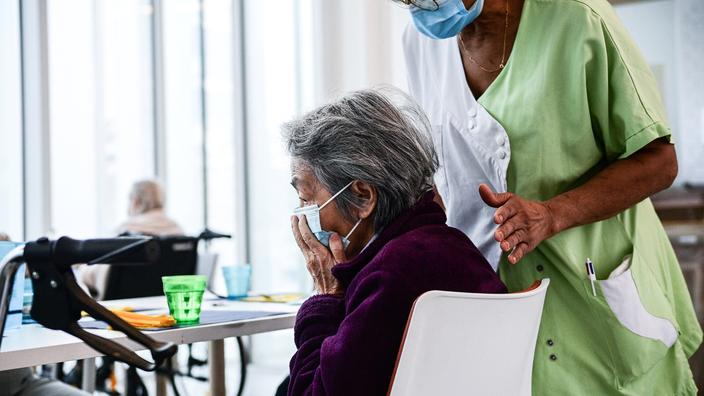 The health crisis has

on the home care and assistance services, which were not able to meet all the requests for the care of fragile people in 2020, mainly due to a lack of personnel, was alarmed Thursday one of the main federations in the sector.

The Covid-19, which has particularly affected the elderly and vulnerable, has increased by nearly 20% the number of requests made to the structures of the National Union of Assistance, Care and Home Services (UNA) . But

"not all could be honored, it was necessary to make choices, to rely on families to find other possibilities of support, which is dramatic"

, declared at a press conference Marie-Reine Tillon, president of this federation which represents 690 structures and 78,500 employees. Concretely, in 2020, nearly one in five requests could not be fully processed: they were partially dealt with, were postponed, or were refused, according to the results of a survey conducted by the OpinionWay institute. with 174 UNA structures. In addition, 8 out of 100 requests had to be totally refused, compared to 6% in the previous barometer published in 2019.

“Unsurprisingly, it is the lack of personnel that prevents full support

explained Marie-Reine Tillon, specifying that 26% of the structures questioned said they had refused requests for this reason.

According to the survey, carried out between January and March, nearly two-thirds of structures (64%) had vacant positions.

Marie-Reine Tillon pointed out the lack of attractiveness of the sector, degraded working conditions, but also the announcements of the Ségur de la Santé - a revaluation of 183 euros net per month for all the staff of public and private hospitals and nursing homes - which caused a flight of caregivers and home helpers to health establishments offering better remuneration.

Pending an increase in wages

The entire sector is now awaiting salary increases, the government having approved at the beginning of April a branch agreement in home help which should result in increases of 13 to 15% from October 1.

But the effective application of this agreement is largely conditioned on the financial support of the departmental councils, which creates a major uncertainty ”

Another uncertainty for the UNA: the law "Old age and autonomy" aimed at reforming the sector and promoting home care, announced by the government but several times postponed.

Covid: home care and services sector is asking for help

Covid-19: private hospitals can increase their resuscitation capacities, according to the FHP 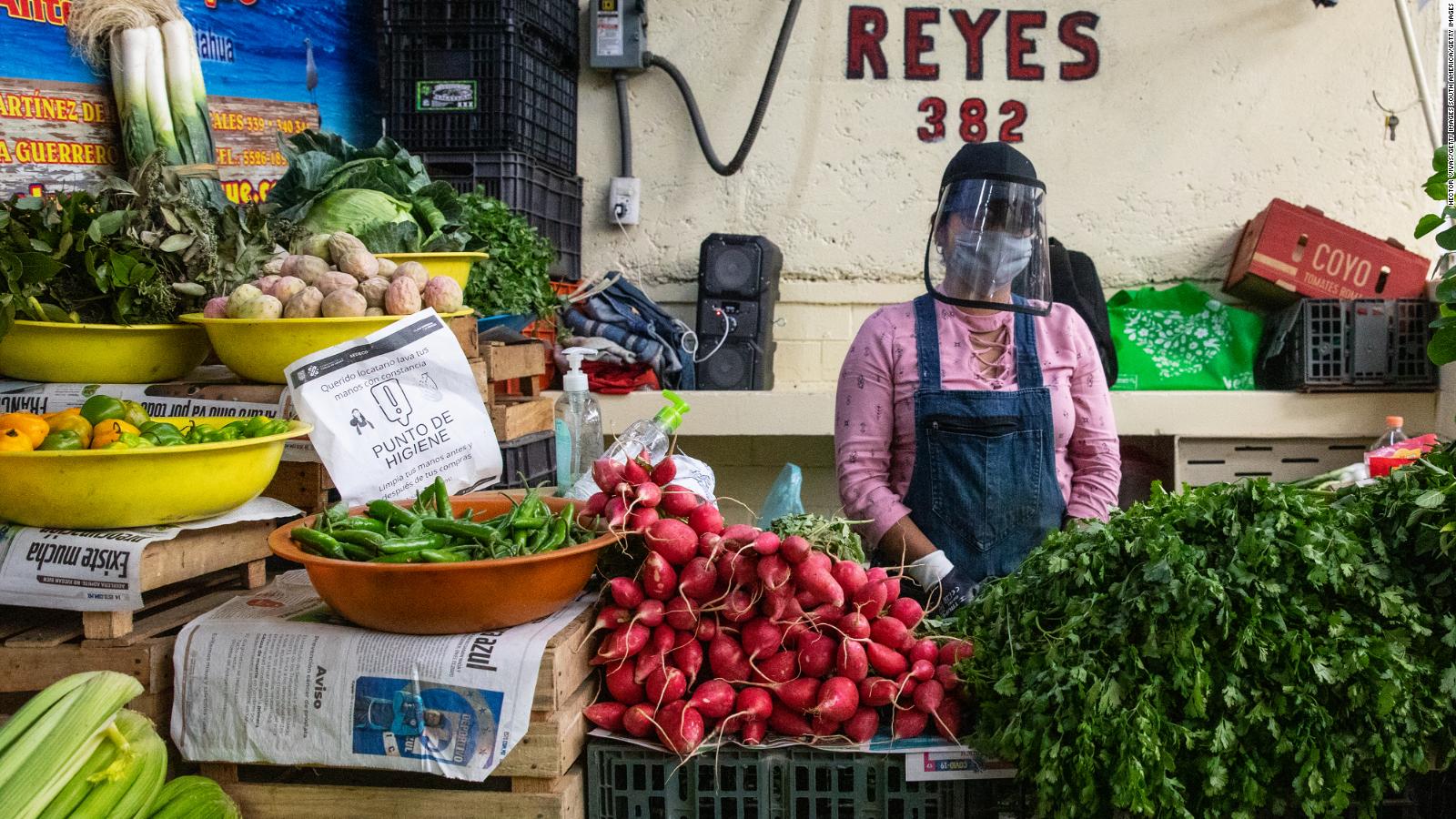 "It's urgent !" France is desperately looking for home help 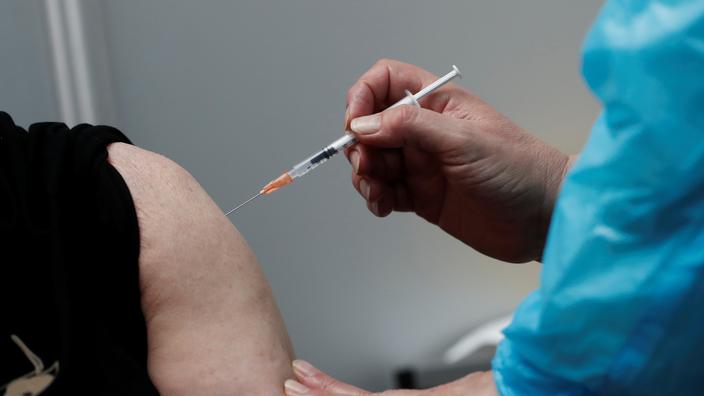 Vaccination: an obstacle course for people with disabilities

Women's Day: 5 things the pandemic made worse for girls and women 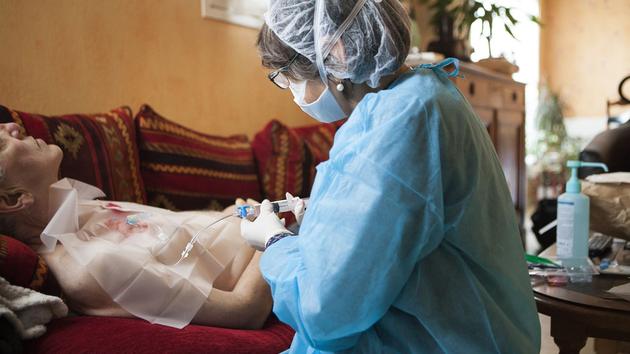 Home hospitalization: a way to relieve congestion in saturated services 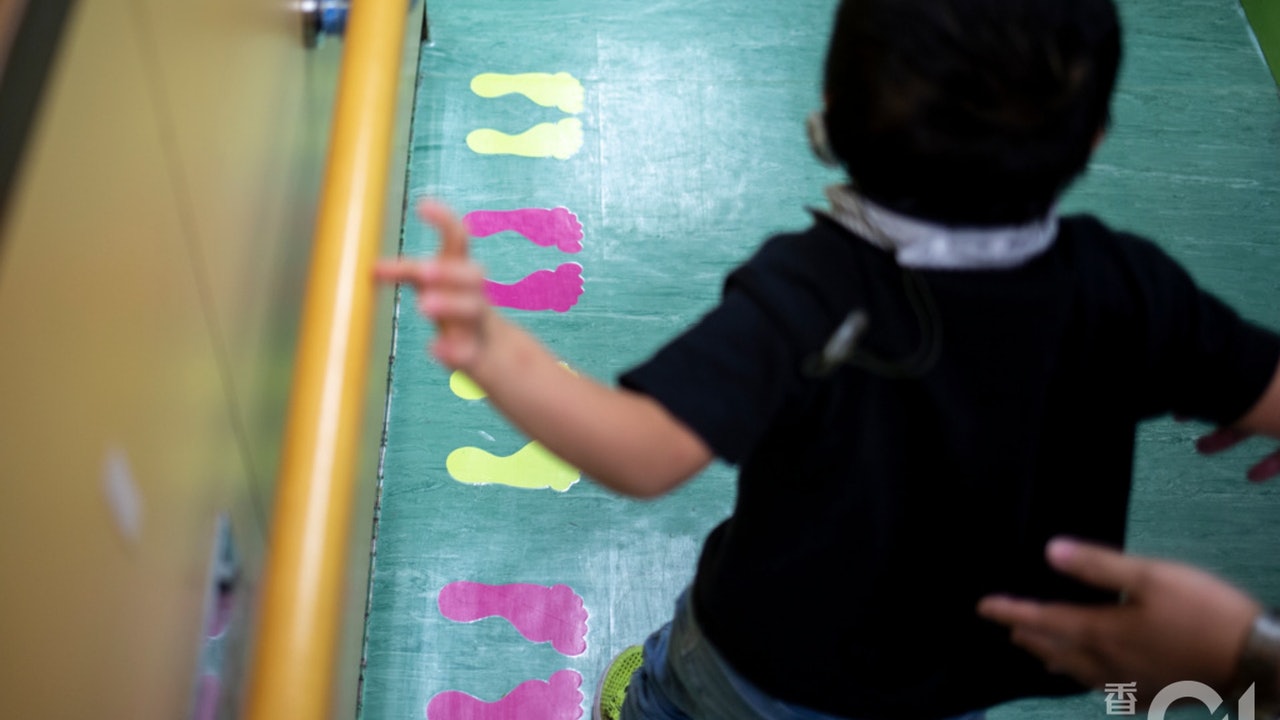 Family members who have passed away can hardly accept social workers' encouragement to ask for help: taking care of each other is not necessarily a burden