Home office: Falling on the way to the desk is not an accident at work

Accidents on the way to work are particularly well insured. For the home office, however, there are separate rules - a dispute about this now goes to the next instance. 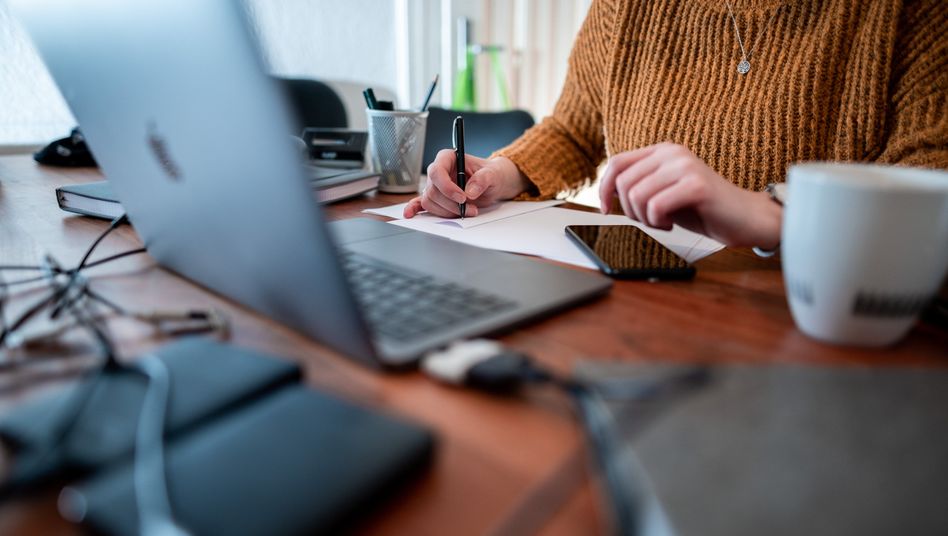 Home office: It is not far from the couch to the workplace

Many people are currently working from home.

The way to work there is very short - for some it is just a step from one side of the kitchen table to the other.

But what if a mishap happens even on such short stretches?

It can be easy, for example when you have to climb stairs to get to work.

Is that an accident at work then?

No, recently decided the State Social Court of North Rhine-Westphalia;

the verdict has just been published.

own home are not insured against accidents

The dispute is now pending at the Federal Social Court (BSG), so another outcome of the proceedings is quite possible.

However, it always comes down to the details.

When it comes to the question of an accident at work, it is primarily about benefits that go beyond what is part of the general accident insurance that is paid for by the health insurance company, for example.

This can be, for example, rehabilitation measures, a handicapped-accessible renovation of the apartment or an accident pension.

Fall on the spiral staircase

In the current case, a man from the Aachen area who works in the field took legal action.

He travels a lot and does administrative tasks at home.

For this purpose, he has set up an office in his house above the living rooms, which can be reached via a spiral staircase.

In September 2018, he fell down the spiral staircase on the way from the living room to the home office.

He suffered a fractured thoracic vertebrae.

He applied to the trade association for trade and goods logistics for recognition of the fall as an occupational accident.

The refused, however, he complained.

Unlike the Aachen Social Court, the LSG Essen now dismissed the man's lawsuit.

The way on the stairs is neither a »company way« nor a way to work, as they are insured by the employers' liability insurance association.

Rather, his fall occurred "in the domestic sphere".

"Passing through the front door"

According to established case law, a so-called commuting accident could "never occur within the house or within the apartment," argued the Essen judges.

Because the way to work only begins "when you walk through the front door".

Accident compensation as an »insured company route« is also ruled out.

Because a company route is a route between different insured activities.

Here, however, the sales representative went up the spiral staircase "to take up his insurance-based work in the home office for the first time on the day of the accident."

The plaintiff has already appealed to the BSG

The outcome is quite open: 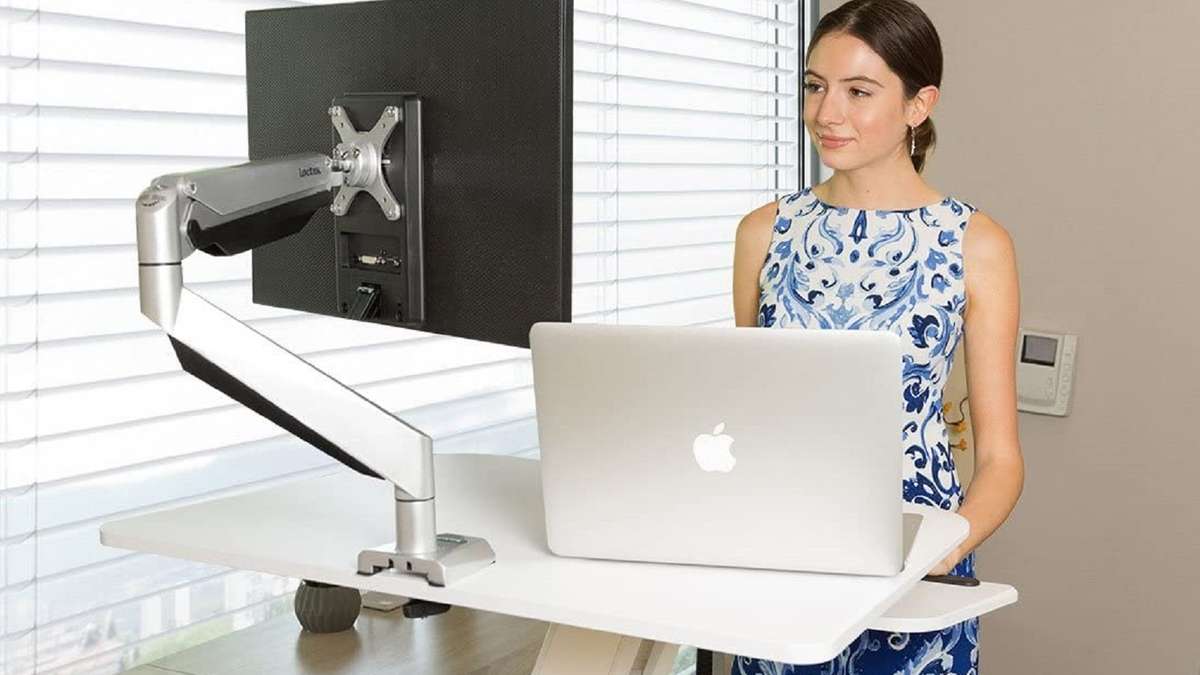 Desk attachment: you should pay attention to this when buying&nbsp; Ergonomic office chairs: For healthy work in the home office

Home office: Falling on the way to the desk is not an accident at work 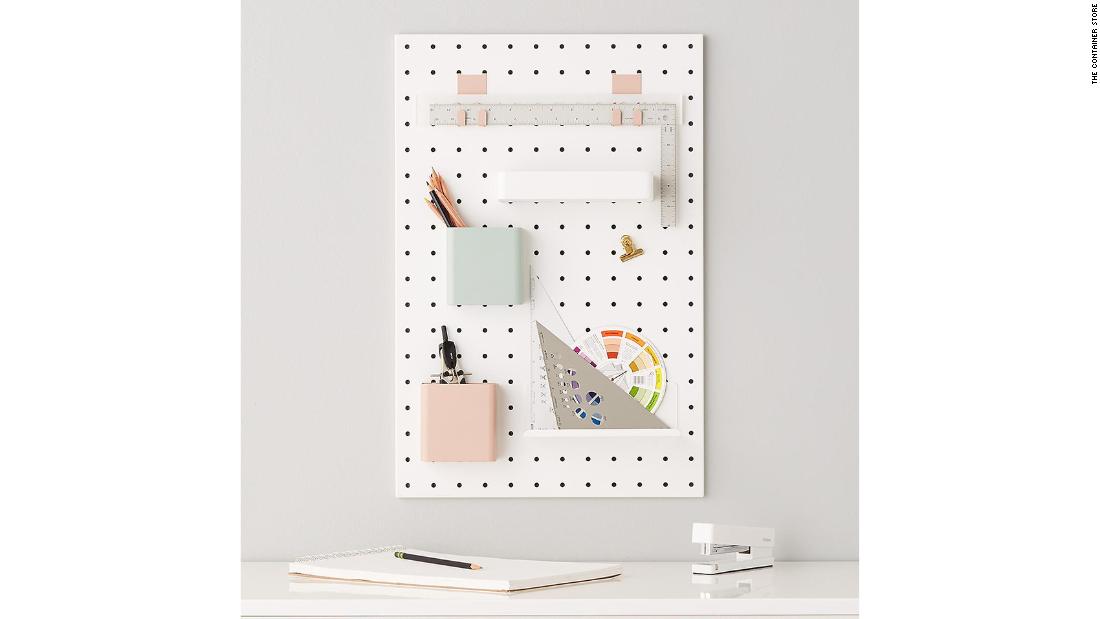 Organize your work area for 2021 with these accessories | CNN