Her career started in Hollywood. For a few years now, Jessica Alba has also been practicing baby and beauty products. She was able to collect a lot of money on the US technology exchange Nasdaq. 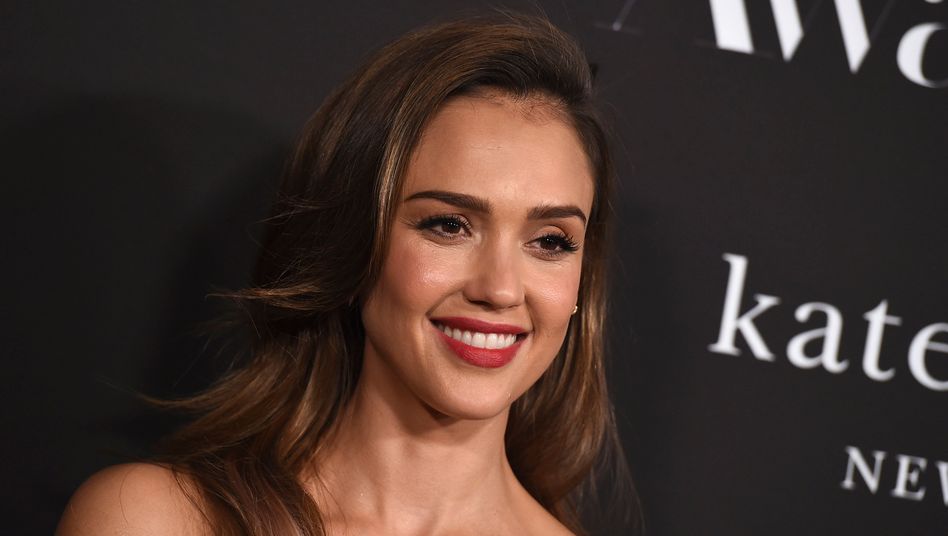 Jessica Alba at a 2019 awards ceremony: In the moisturizers and mascara business

It is often personal commitment that makes an idea successful.

In the case of actress Jessica Alba, exactly that could apply to her Honest Company - after all, it should have been her first daughter Honor who inspired the 40-year-old to found the cosmetics company in 2011.

Now the work on the project is paying off: The Hollywood star's company has successfully premiered on the Nasdaq tech stock exchange.

The price of the shares, which were first traded on Wednesday under the ticker "HNST", was $ 21.22, well above the issue price of $ 16.

The "HNST" shares ended the first day of trading at $ 23 or seven percent up.

According to the AP news agency, Alba founded the Honest Company after a baby detergent caused allergic reactions in the family.

In addition to detergents, the company's first products included diapers and wet wipes, which were sold online.

Honest has never been profitable

Today moisturizers, mascaras and vitamins are available under the brand.

The company, which specializes in baby and beauty products, initially achieved a valuation of around 1.9 billion dollars.

The actress, who became famous among other things through the film "Sin City", is also the company's most important advertising medium.

The company advertises that its products contain clean ingredients.

However, due to product problems, the company's image has been a little tarnished in the past.

Plaintiffs alleged that the sunscreen was ineffective and not natural as stated on the label.

Earlier this year, the company recalled a bubble bath that may have been contaminated with infection-causing bacteria.

Honest Co., based in Los Angeles, claims that it raised $ 413 million in its IPO.

The company plans to use some of the money to expand and sell its products outside of the United States.

The company has never been profitable.

Alba owns 6.1 percent of the company. 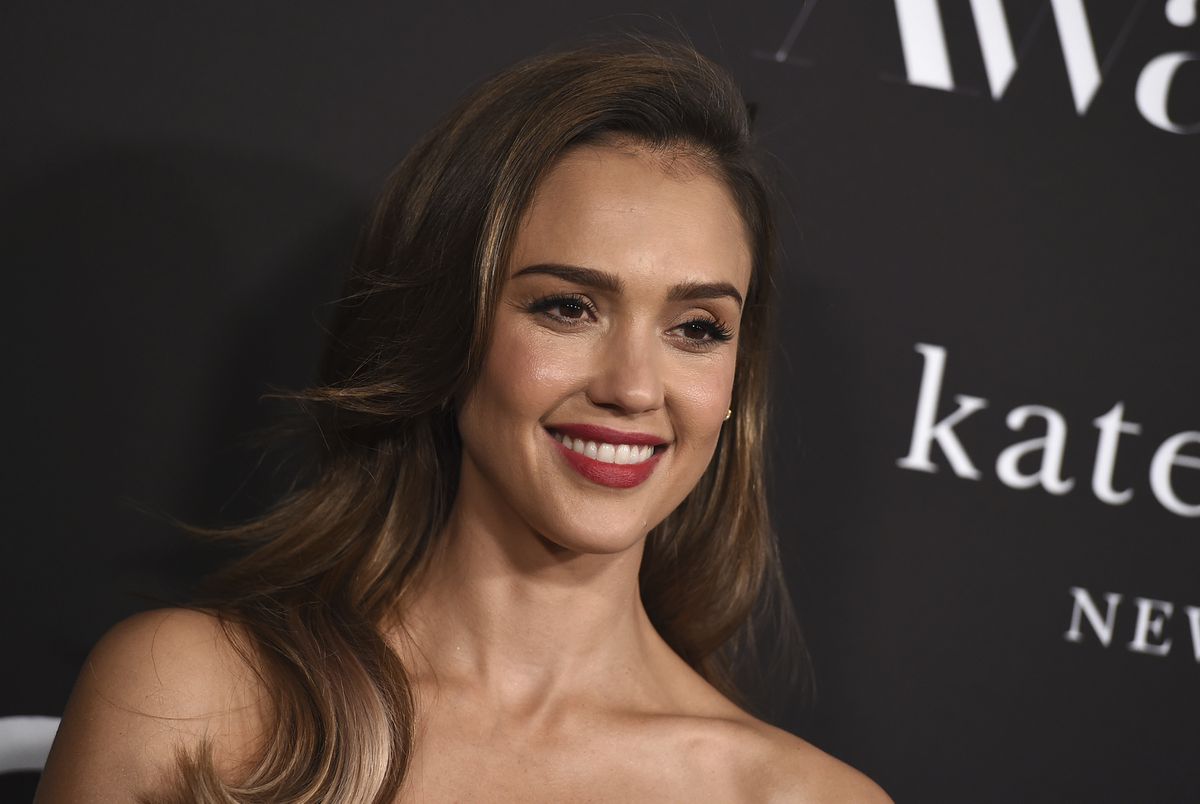 Jessica Alba, the actress who triumphs on the Nasdaq 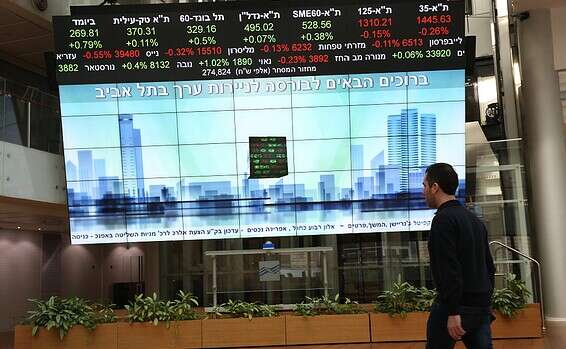 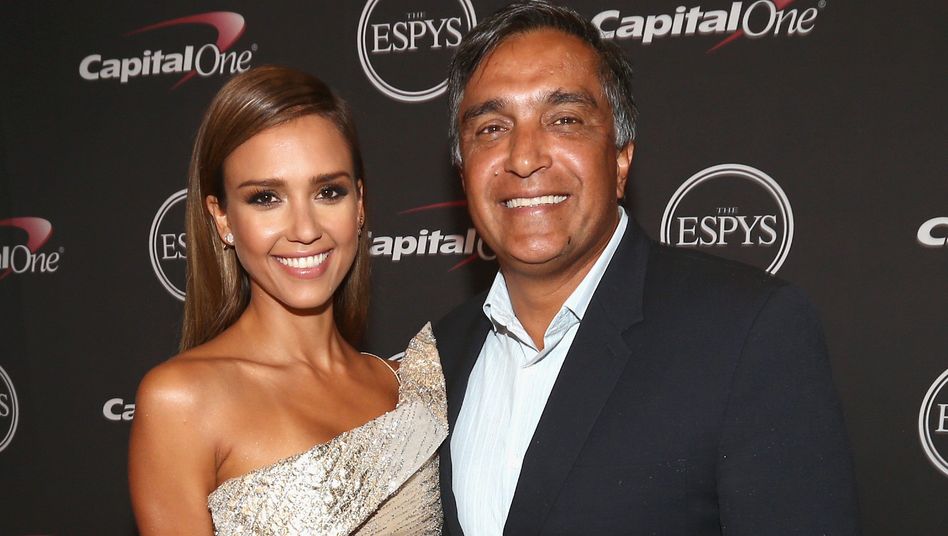 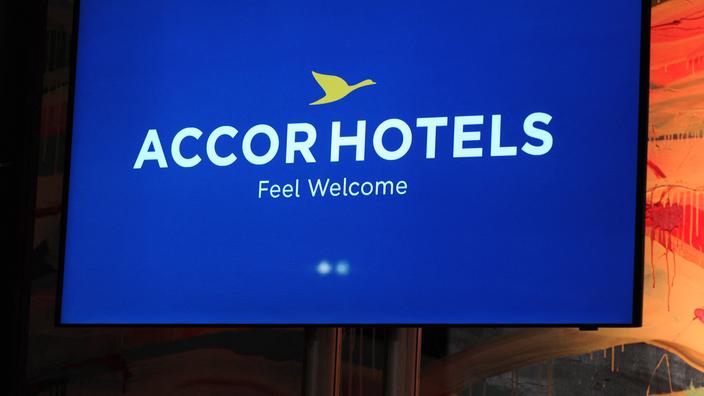 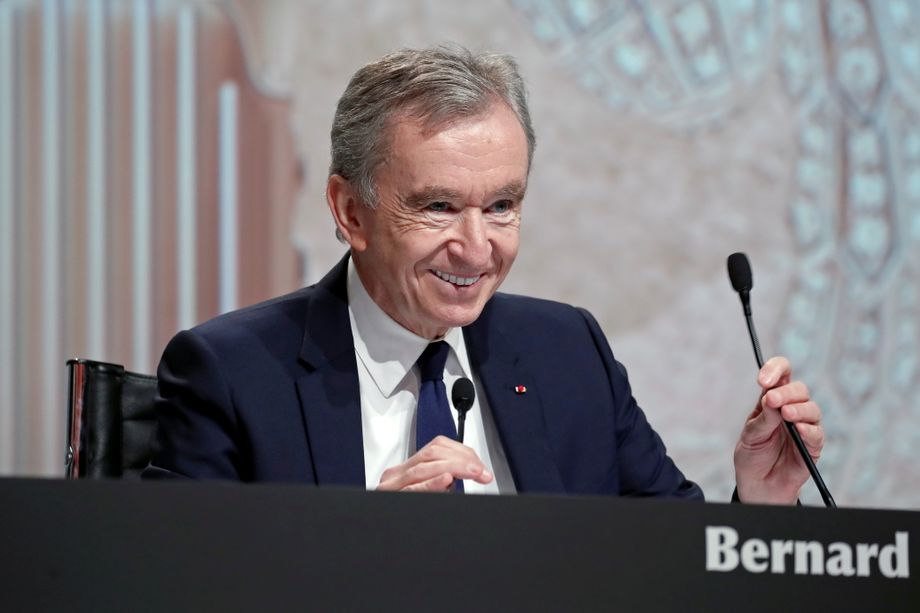 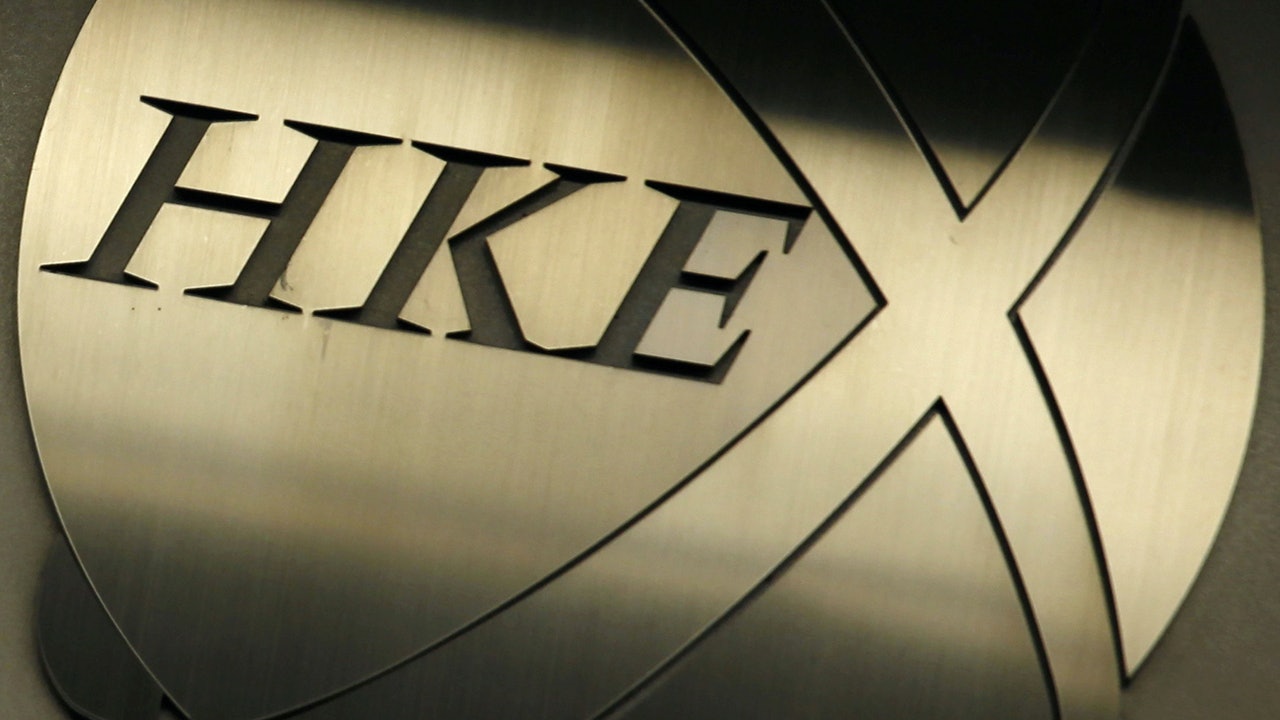