What does economic theory say about patent suspension, manna from heaven or health illusion?

Technology transfers and trade secrets do not guarantee that an economy will be able to successfully produce and market a good. 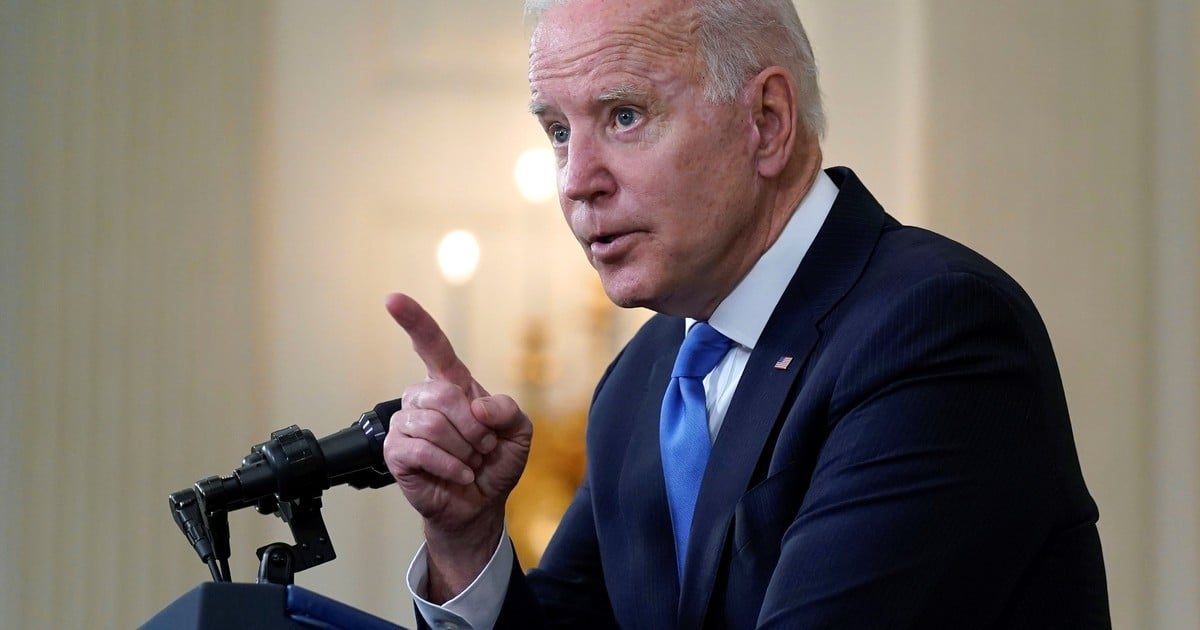 The initiative of the

announced yesterday opens the door for countries to

produce their own generic

without waiting doses arriving from production centers in other countries.

But to what extent is this action, which received the support of the US Democratic Party and the world in general, the most efficient

An increase in the rate and spectrum of vaccination, if it were to be achieved with this action by Washington, is the most

that neither the Federal Reserve nor the US Treasury could achieve. Even though Joe Biden announced stimuli for almost US $ 6 billion in immediate and medium-term aid. After all, a year ago and when the vaccine still did not exist, an economist at the Federal Reserve said that the most expansive policy there could be was for people to wear chinstraps.

warns of the impact of releasing patents.

There is evidence that without them there are

If there is no trade secret or there are no barriers to accessing technology, capitalism would not be capitalism.

"Patents are important for innovation," said

Iván Werning, an Argentine economist who works at the Massachusetts Institute of Technology (MIT, according to its acronym in English), through a thread (in English) on his Twitter account.

But there are intermediate instances to which to resort without reaching the instance of Manchester capitalism.

For example, that governments

is the lack of vaccines in the world and in Argentina due to not having access to these trade secrets and technologies or rather because there is no capacity to produce them on a large scale?

Covid vaccination is a

This is how the UBA economists Oscar Cetrángolo and Ariela Goldschmit defined it in a recent article in Alchemy Economics: it benefits, among other issues, society as a whole beyond the population group that is effectively vaccinated (preventing the virus from spread).

The Covid vaccine has been defined as a global public good even by UNESCO.

And some of that has happened in its development.

“With the Covid we saw a typical case where the world scientific system operated cooperatively.

The virus was mapped within a few months, the studies were published and from the academic point of view there is a race to publish the advances in popular science magazines ”

, explains the economist and expert in industrial organization Roberto Bisang, from the Interdisciplinary Institute of Economics Policy of the FCE-UBA and Conicet.

That being said then, it seems that the recipe is more or less within everyone's grasp and that then the suspension of the patents would not do so much damage.

But Bisang points out a point no less: the free good may be available to the countries but in each one the endowment of scientists and resources to transfer knowledge to a chain of

Said wrong and soon, making a good can fail even if you know how to do it on paper.

“If the world releases patents tomorrow, that doesn't change anything for Kenya.

It does not have the capacity to absorb knowledge, technology and local production that this vaccine requires

"if patents are an impediment, we should try to find a better system. Try to obtain more efficient production and innovation

This case of patent suspension is a case of microeconomic theory.

"Although the impacts of the vaccine are macro,"

"The losses of the world are measured in trillions and with the aid that the world will emit (NE: about US $ 650,000 million) that is enough to vaccinate everyone."

And how does Argentina qualify?

Bisang excuses himself from commenting on the US announcement.

“It is very recent, we will have to see. Argentina? We do not rate badly. We have been developing in biology for 50 years. There are research centers, muscle and companies that know about this. The issue of the flu implied that the country has set up a plant to produce a similar product from the technological and equipped level ” 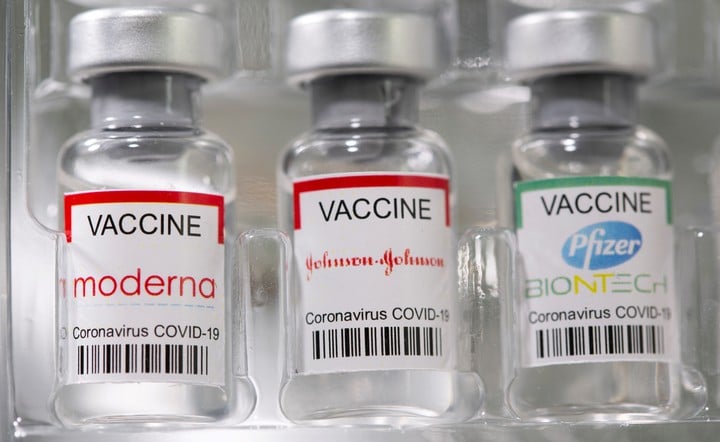 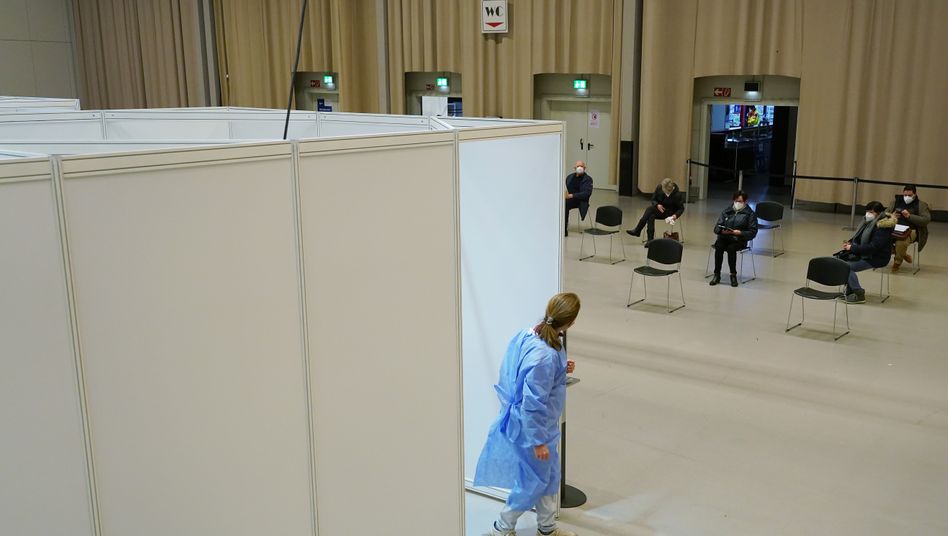 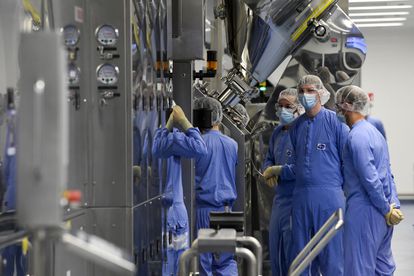 What does the suspension of patents on vaccines imply? Keys to a historic US movement 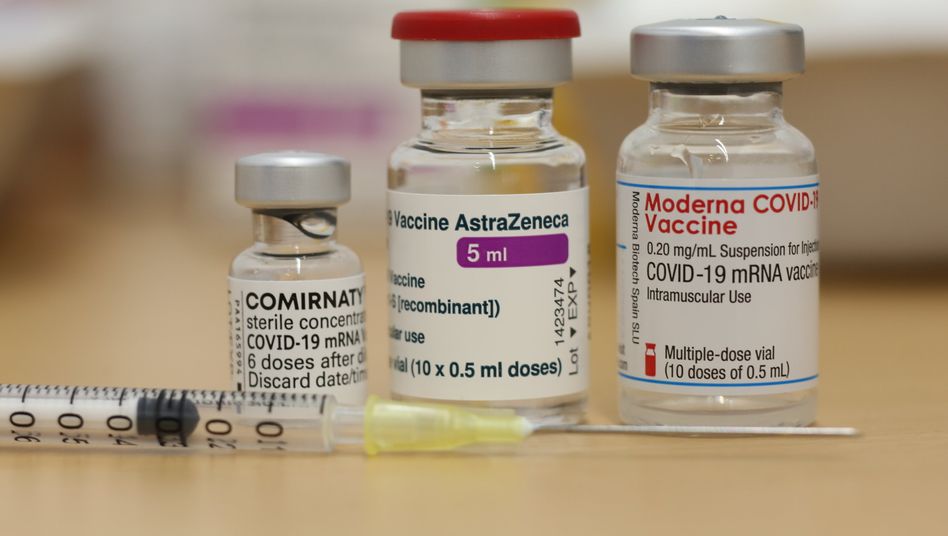 What does economic theory say about patent suspension, manna from heaven or health illusion? 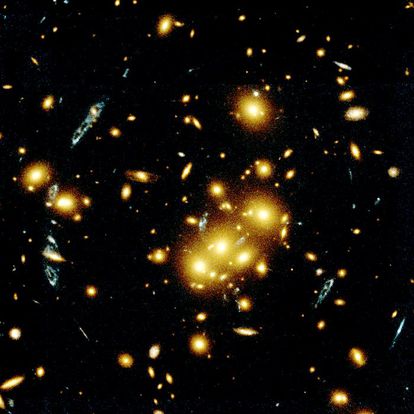 The Force That Is Not With Us: The Case of Einstein vs. the Jedi

"Patents give privileges to companies that do not innovate, but have not delayed the production of vaccines"