He made Yale University the richest university in the world by investing its assets in hedge funds. Now finance manager David Swenson has succumbed to cancer. 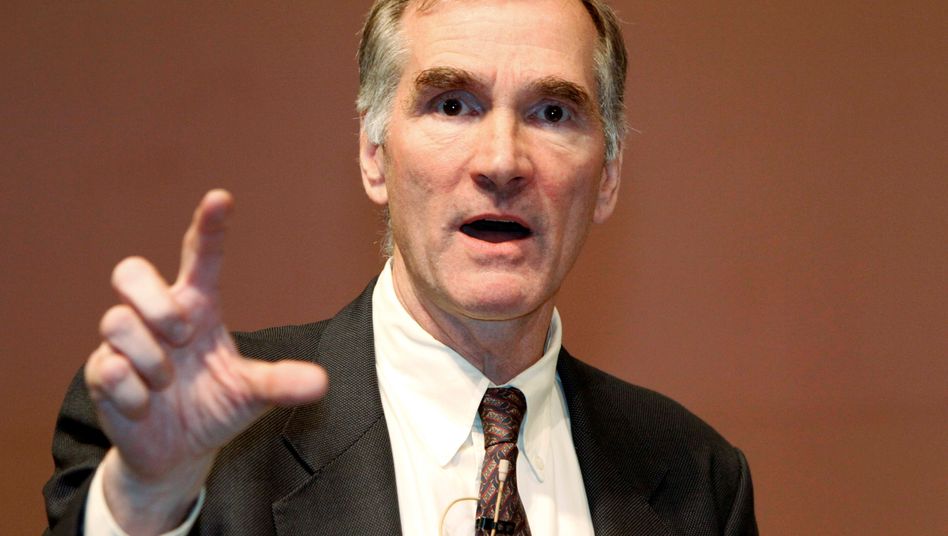 He was a celebrity in the world of investment bankers and legendary in the world of elite universities: the financial manager David Swenson, manager of the foundation assets of Yale University.

From a billion dollars in university savings in 1985, he made 31 billion today through smart investments.

Swensen achieved an average return of eleven percent by betting on hedge funds and private equity as early as the mid-1980s.

With his help, Yale became the richest university in the world.

David Swensen has now died of cancer at the age of 67, according to Yale University.

Swensen, himself a graduate of the American elite university, had managed the endowment funds of his alma mater until the end.

His strategy, which was still revolutionary in the 1980s, of investing in hedge funds, real estate and raw materials instead of traditional securities such as stocks and bonds, has long been widespread among institutional investors.

After holding positions at the then still existing investment banks Salomon Brothers and Lehman Brothers, Swensen took over the investment office in Yale in 1985 and restructured the portfolio.

Under his direction, assets invested conservatively in American government and corporate bonds became a global portfolio with which he entered high-risk, but also more profitable, industries over the long term.

This concept, which became known as the “Yale Model”, was subsequently imitated worldwide and is now considered to have paved the way for the success of private equity and venture capital firms. Drugstore legacy: German teenager is just 18 - and the youngest billionaire in the world

Drugstore legacy: German teenager is just 18 - and the youngest billionaire in the world 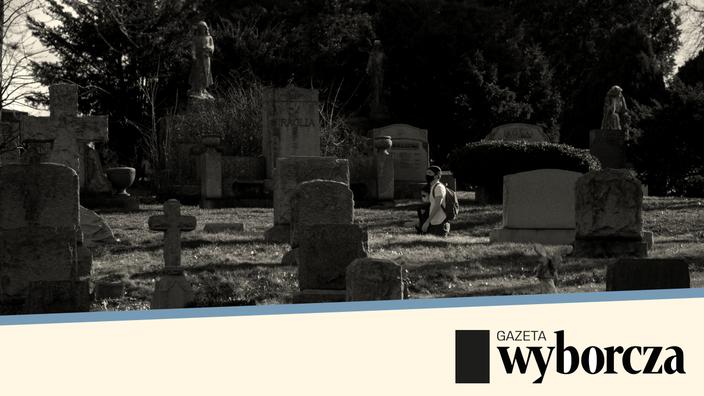 In the United States, Americans have already opted for a "green burial" 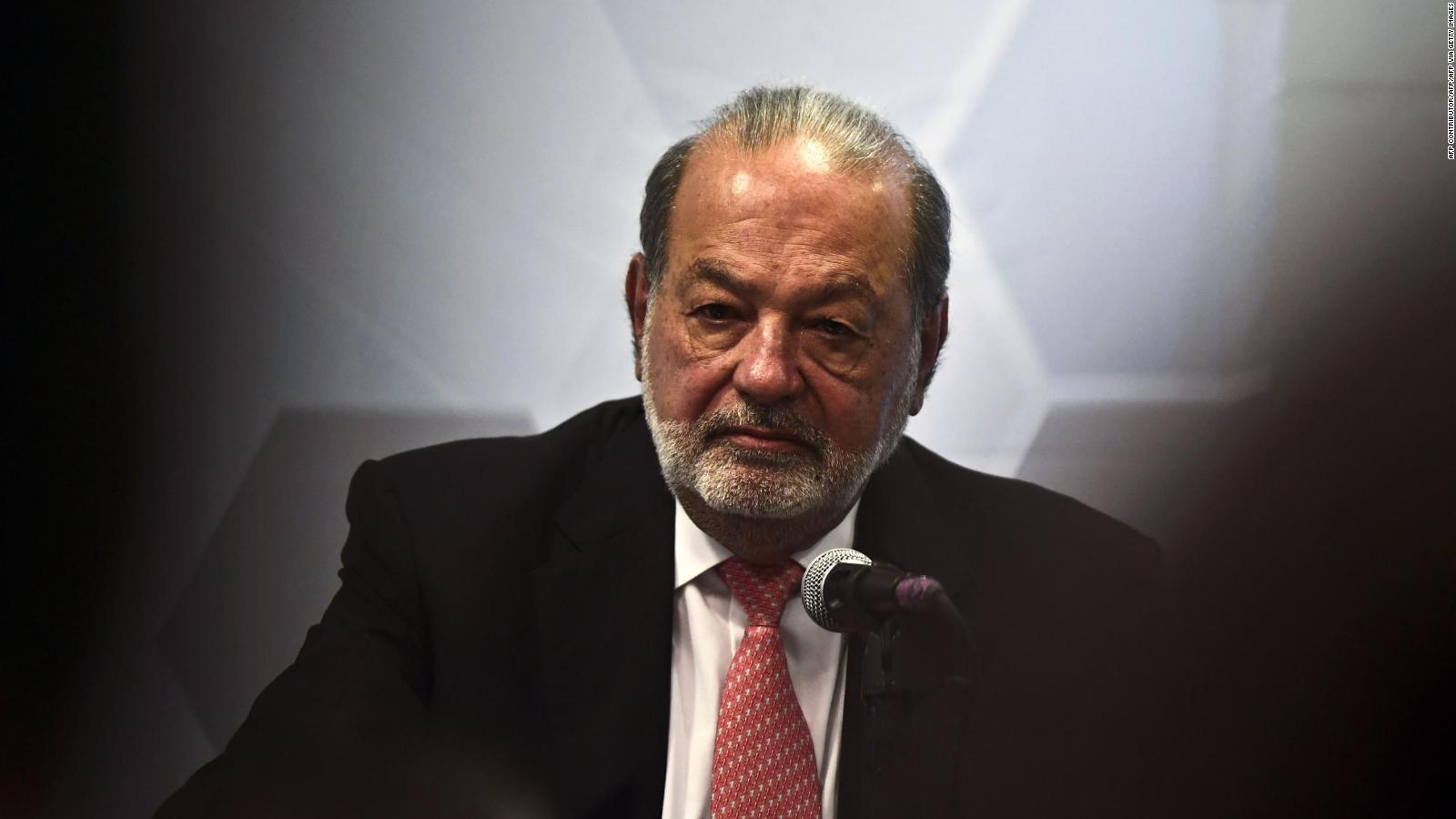 Forbes: The Billionaires of Latin America and Spain