According to shipping companies, the catastrophic second corona wave in India can lead to problems in world trade: ports in the country can only be called to a limited extent - sometimes seafarers from the subcontinent are also missing. 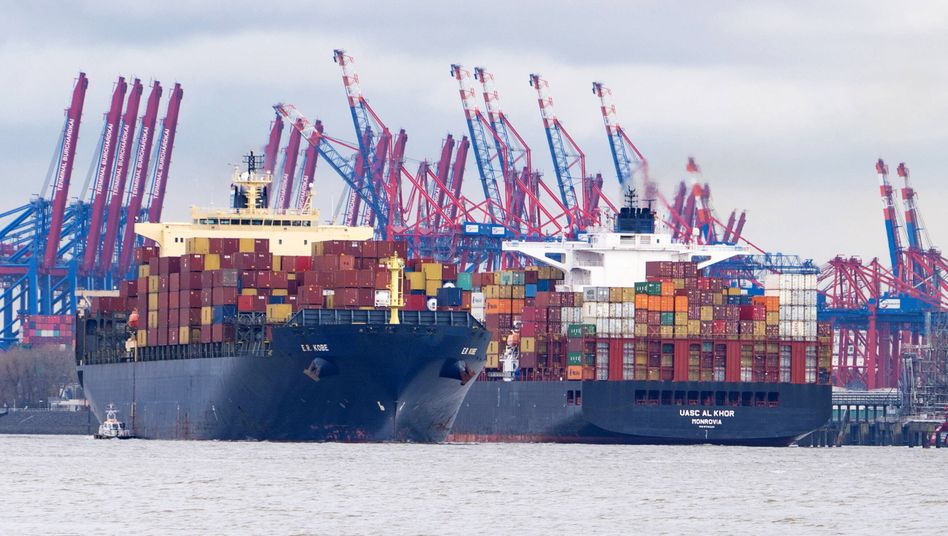 In the face of hundreds of thousands of new corona infections, the Indian health system is facing collapse every day, now we too could feel the crisis on the subcontinent - economically.

The shipping companies in Germany fear bottlenecks in the global supply chains due to the rapid spread of the pandemic there.

If it is not possible to bring the virus under control in India, there is a risk of repercussions that reached far beyond the subcontinent, said Ralf Nagel, executive board member at the Association of German Shipowners (VDR) of the "Redaktionsnetzwerk Deutschland" (RND).

There are multiple reasons for that.

Indian ports, on the other hand, would currently “no longer be called at, or only under very difficult conditions”, according to Nagel.

German shipping companies are also affected if they have Indian seafarers who cannot start their service.

Although this is more likely to be a smaller of the problems mentioned: According to Nagel, around 24,000 of the 1.6 million seafarers worldwide come from India.

For comparison: The Philippines have hundreds of thousands.

Nevertheless, Nagel told the RND: "India is a seafaring nation, its seafarers are deployed on ships all over the world - they are needed there." The association therefore called for preferential access for seafarers worldwide to vaccinations.

India with its more than 1.3 billion inhabitants has so far been hardest hit by the pandemic worldwide, behind the USA, at least in absolute numbers.

More than 21 million corona infections have already been recorded here.

According to the World Health Organization (WHO), the corona cases recorded in India made up almost half of all corona cases reported worldwide last week.

Dozens of countries have now promised aid deliveries to the country, including Germany.

Together with South Africa, the country is also at the forefront in the fight to suspend patent protection for corona vaccines.

However, the move is controversial internationally and it is questionable whether it would make a difference.

One thing is clear: numerous companies are already complaining about problems with the supply of raw materials and parts as well as insufficient transport capacities.

The supply chain is already stuttering at many companies around the world.

There are problems in particular on the route between Asia and Europe.

How much of the resulting production backlog can be attributed to the pandemic in India is unclear, however. 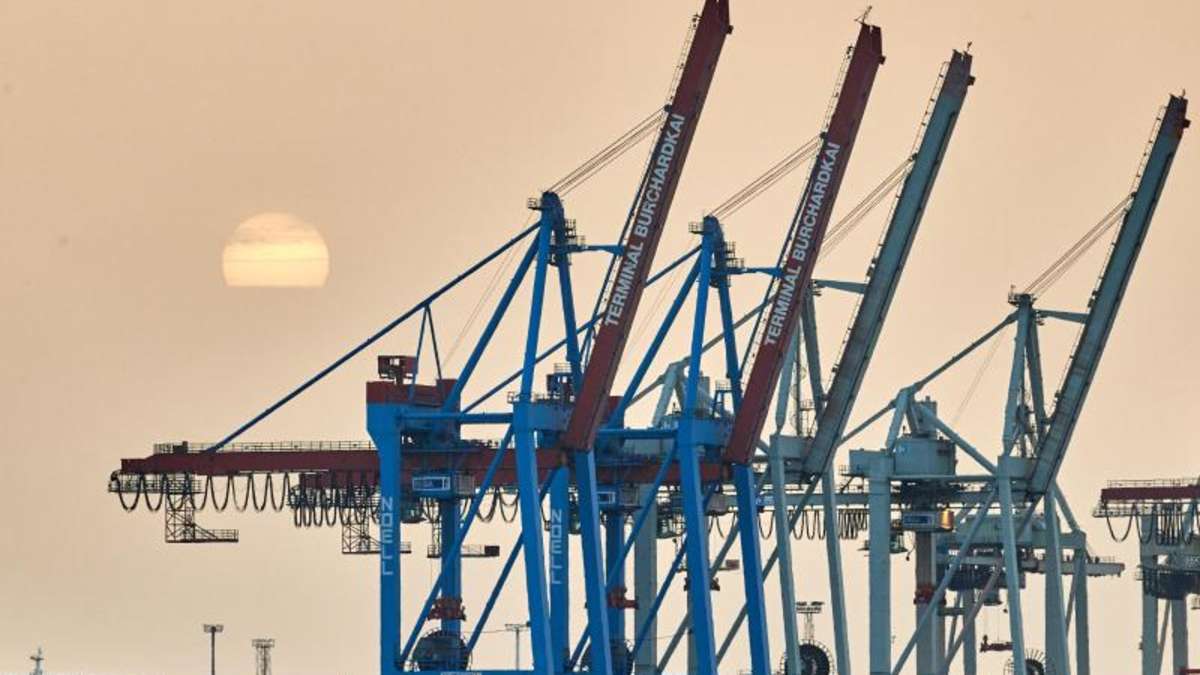 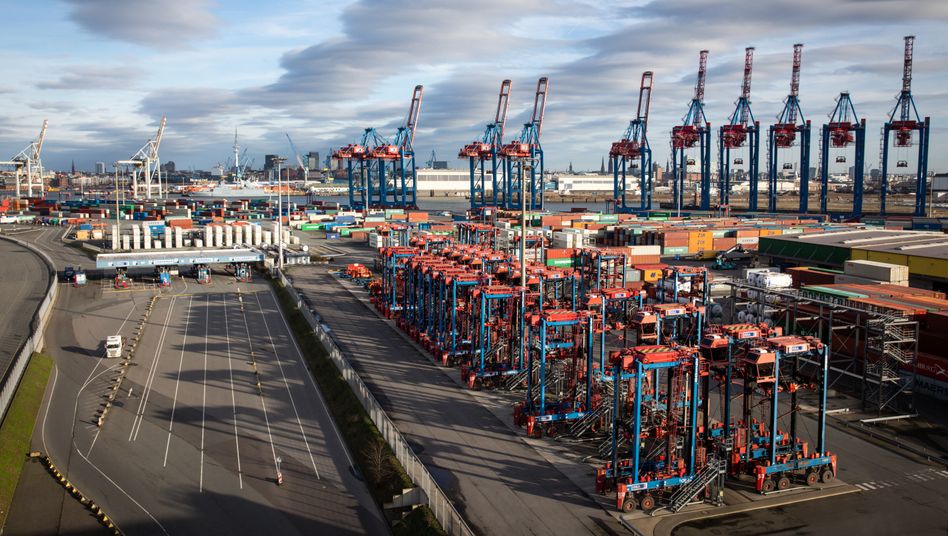 Despite the corona crisis: German industry reports the best mood of all time 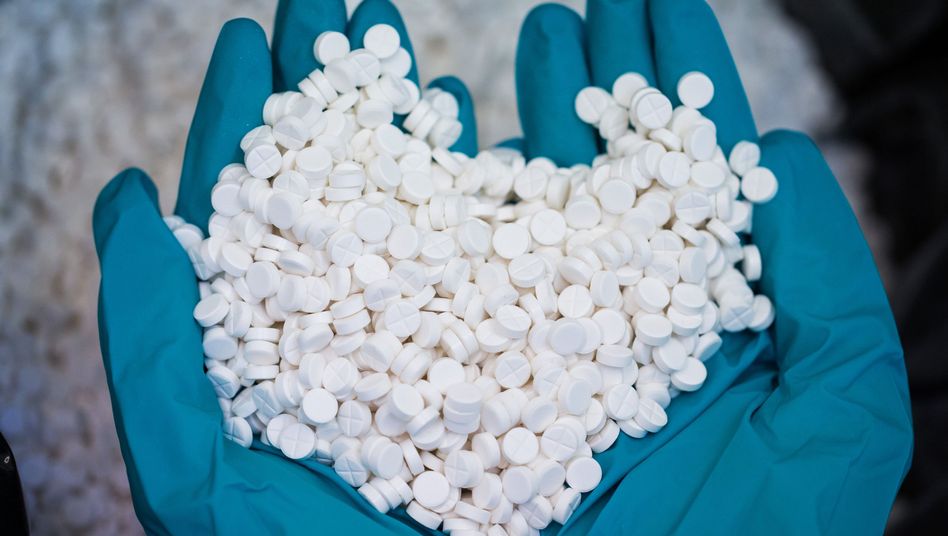 Corona: Is the industry moving its production back to Germany?