Stores want to be able to open every Sunday

Faced with their reopening, scheduled for May 19, businesses ask to work every Sunday until the end of the sales. 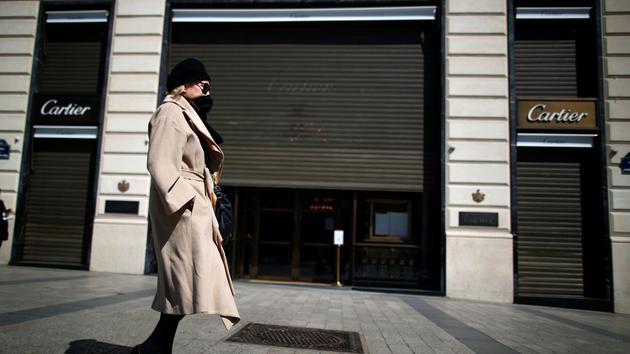 After six weeks of administrative closure (more than three months for some), businesses want to be able to afford to rebuild.

From May 19, the date scheduled for their reopening, they ask to be able to welcome customers every Sunday until the end of the sales, for the moment scheduled from June 23 to July 20.

Should we expect a rapid economic recovery after deconfinement?

This would allow us to boost momentum after several weeks of closure,"

”, which would make it possible to minimize queues at the entrance to stores.

Only points of sale that wish would of course open on the last day of the week.

Make up for lost revenue

The businesses ask to benefit from the same exemption as in December: after the second confinement, the Minister of Labor, Élisabeth Borne, had sent the prefects an instruction asking them to authorize all businesses to open on Sundays.

Normally, only those located in international tourist areas, or belonging to certain sectors such as DIY or gardening, have the right to open on that day.

Traders are busy for the reopening

Four months later, the subject is again on the table of the Minister, who is currently consulting the social partners.

It should make its arbitration "

Some businesses, located in large shopping centers, have been closed since January 31. All have been since the beginning of April, so that stocks have accumulated in the points of sale. Opening one more day in the week will not be too much to make up for lost turnover.

Stores want to be able to open every Sunday 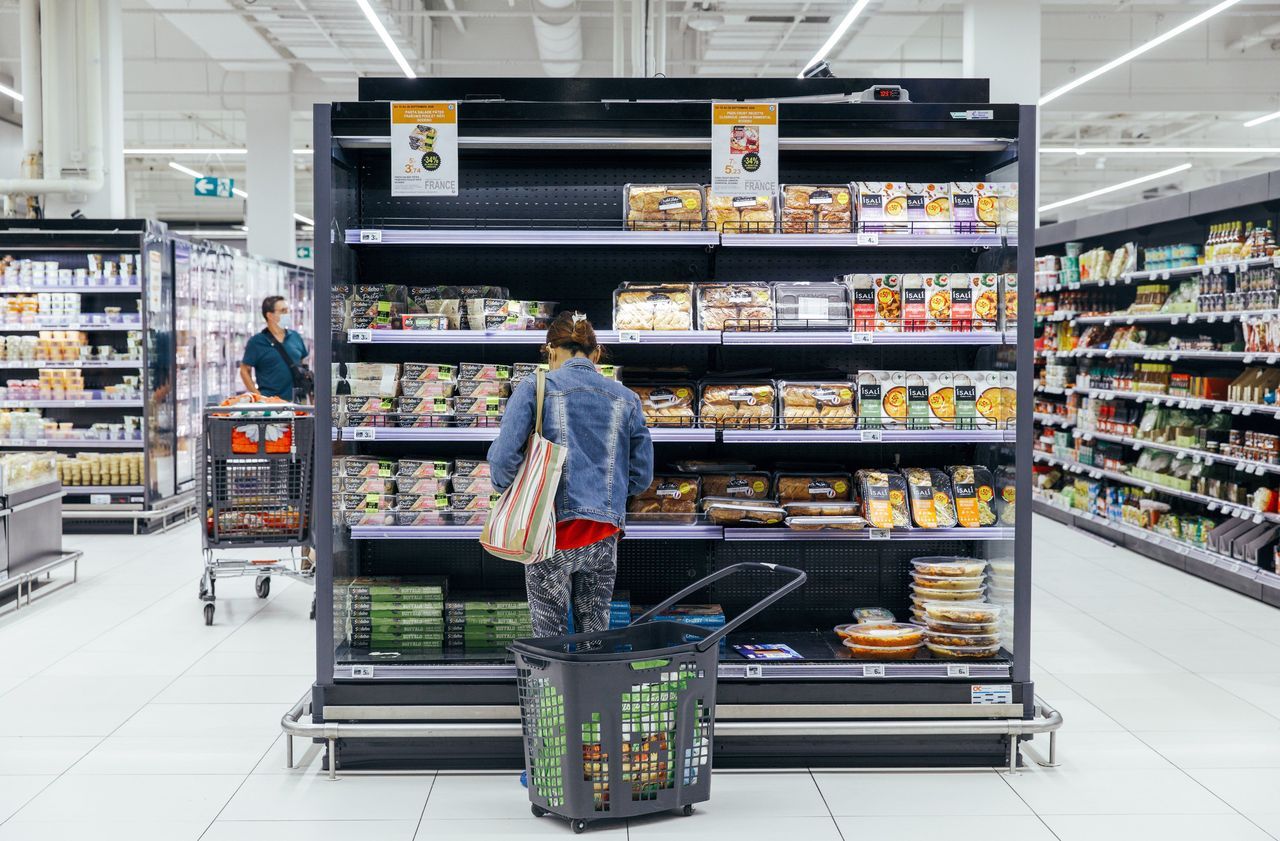 Curfew at 6 p.m.: supermarkets open earlier in the morning

Hauts-de-Seine: certain shops authorized to open every Sunday in January

Shoes and clothes at Take Away: The creative way to get around the rules - Walla! Business 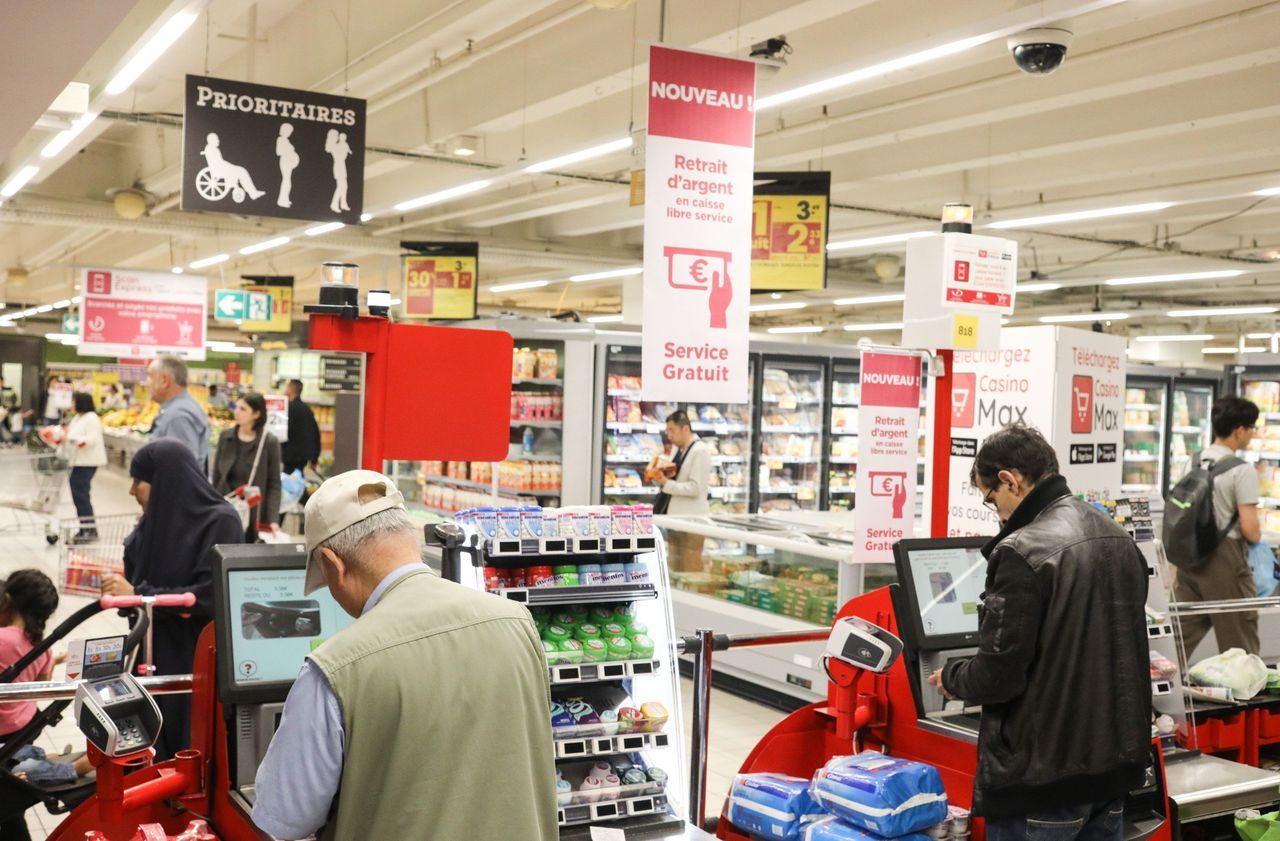 Stores without cashiers: the discreet deployment of signs

The malls and street shops will open after two months: "The difficulties are not over" - Walla! news 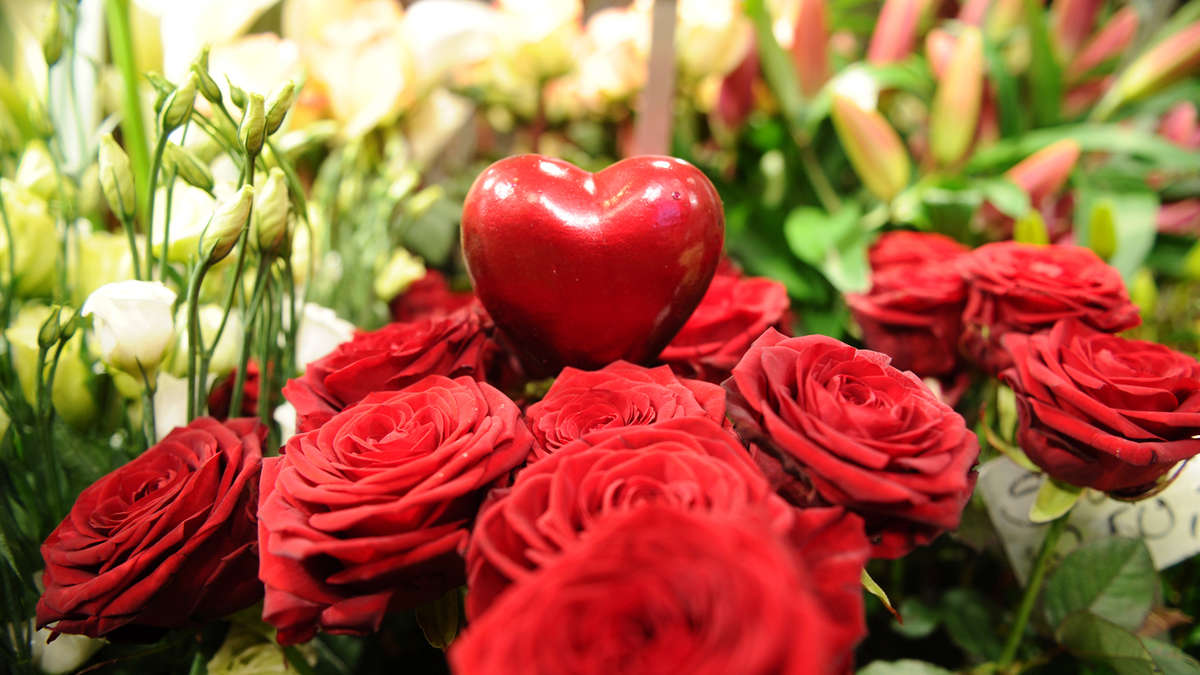 Flowers, coffee parties and the like on Mother's Day - these rules must be observed in Bavaria

Flowers, coffee parties and the like on Mother's Day - these rules must be observed in Bavaria