The general manager of the bank, Dr. Ali Yusef, said in a statement to the representative of SANA that the total withdrawals that were completed electronically during the same period amounted to 71 thousand and 20 transactions, amounting to 2 billion and 881 million pounds, indicating that all branches and offices of Al-Tijari, according to a circular issued by his administration, raised the level of feeding ATMs To its maximum capacity during the holiday last week, with the aim of making the withdrawal service available to citizens 24 hours a day.

Youssef emphasized that the branch managers bear the responsibility to ensure that no cashier goes out of work, noting that sudden malfunctions in the ATMs were fixed immediately during the holiday to secure the service as soon as possible and to ensure that the customer gets the withdrawal service easily.

According to a bank circular, SANA received a copy of it, during this week it will also continue feeding its ATMs with their maximum limits of banknotes in order to continue the withdrawal service for citizens throughout the days leading up to the Eid Al Fitr holiday. Industrial Bank Director: Cabinet decision related to the size of deposits in bank accounts, easing the burden on operating banks Real estate: one and a half billion Syrian pounds, the value of withdrawals and electronic payment services through ATMs within a week Central: Deposits in public and private banks registered a growth rate of 64% until the end of last November 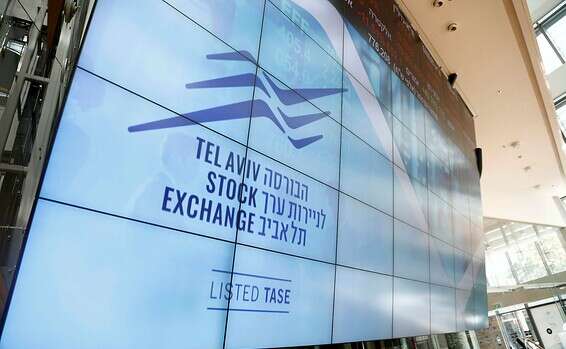 35 billion pounds ... fines of smuggled goods seized by the Anti-Smuggling Directorate during 2020