The government fears losing votes if it raises rates

The freeze causes loyalty among its middle-class constituency. Why is the promised targeting delayed? 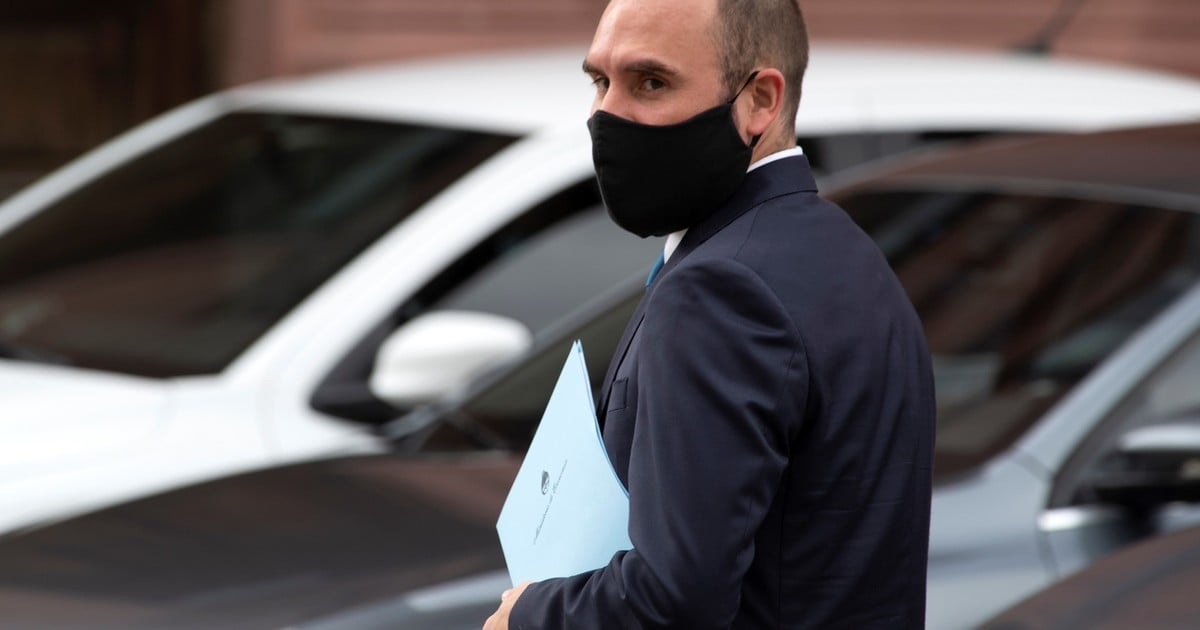 The Ministry of Economy and the regulators of public services agree on a concept.

"The idea is that users who can pay the full rate, do so," they say in both camps, which are not always synchronized.

The issue is "who" are those who can pay the highest cost of bills.

In the regulatory entities there are

"The same rate, but with a higher subsidy for those who cannot pay, and a lower subsidy for higher-income households," they define. What they do not find are the mechanisms to implement it.

There is an argument that is not technical, but it is political.

The Front of All (FDT) has

made a banner of the rate freeze

Nobody in the government will say it explicitly, but in several sectors they are sure that it is a position in which they will remain inflexible.

“There are works that show voters angry with our tariff policy who voted for the current ruling party.

maintain them as long as they can,

”says a senior former energy official from the previous administration.

“A part of the voters of the Frente de Todos, from the middle and lower middle sectors, got very angry with the tariff policy of the previous government.

And he chose Alberto Fernández to do exactly the opposite, ”explains an economist.

The government says it

asked Conicet for assistance to work on the subsidies.

“We give you a lot of information about segmentation. They have it on the table. They are not using it because it is a political decision ”, they say from the top of an electricity distribution company. “We don't want a repeat of the previous experience, where people got so mad at the rates. It can be done another way, and there are ways. But there can always be some sector that feels affected or upset, and that is what the Government wants to avoid ”, they detail in a gas licensee.

“social tariff” for everyone

, according to a definition by Fernando Navajas (FIEL), an expert in the field. “In Buenos Aires, the electricity tariff values ​​were 75 % below the actual value.

In gas there were also delays, "he says.

As other electoral promises of the ruling party become more complicated - inflation remains high, there is no job creation and economic activity falls - the Government understands that it still has the capacity to show part of its contract with the electorate, and that is to keep the rates as they are.

A third of the population thinks that the fees are taxes

. Not services, but taxes. By not raising rates, the government is helping those who think that paying for electricity and gas is what they are worth is paying a tax, "says another former energy official linked to radicalism.

The economic wing of the government is concerned about energy subsidies. But public service regulators prefer the economy minister to target

other subsidies to cut

. Guzmán asked Darío Martínez to review these items, so that public money does not end up benefiting those who do not need it. The Government had planned to allocate

$ 450,000 million to electricity subsidies. But the money that is needed will be higher than that figure.

The Minister of Economy, Martín Guzmán, was angry with the Undersecretary of Electric Power, Federico Basualdo for allegedly slowness in defining subsidies. The official believes that the increases may be

Vice President Cristina Fernández de Kirchner supports him. Since Guzmán spoke of increases of between 30% and 40% to maintain the subsidies (1.7% in relation to GDP). representatives of Kirchnerism in energy look at that number with disagreement. Everything indicates that, at least until the elections, his will that the rates

are not piantavotos for the Government will be fulfilled. 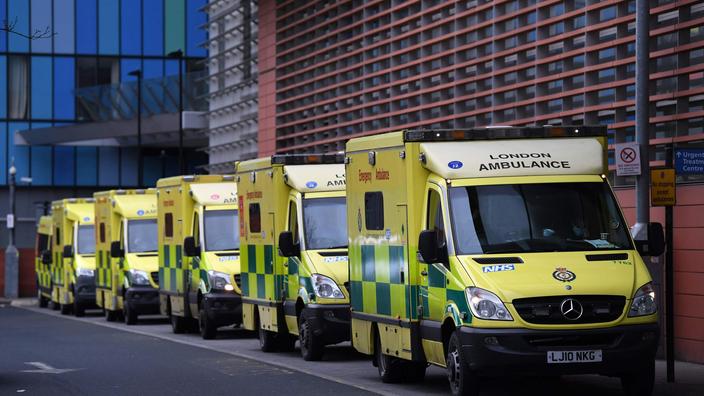 Covid-19: more and more children hospitalized in the United Kingdom 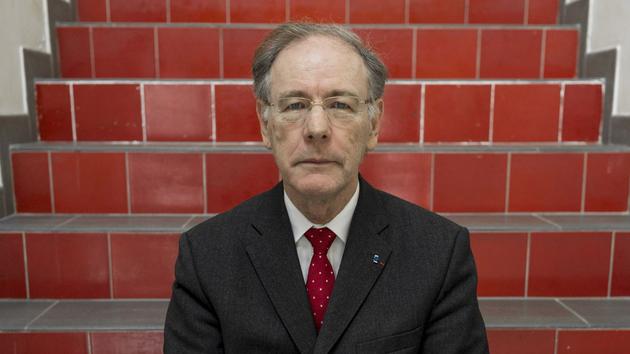 Gérard-François Dumont: "France is paying for the dismantling of its family policy" Why the fear of inflation is justified 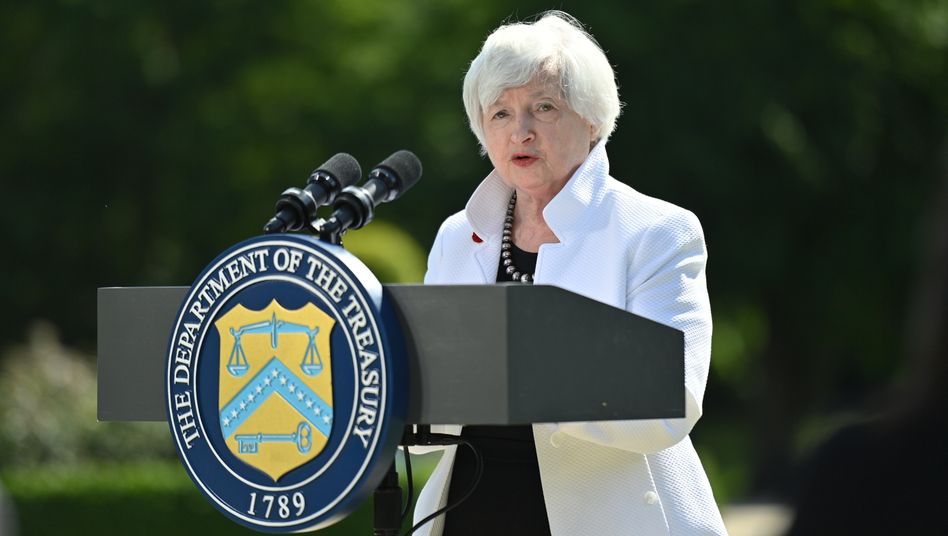 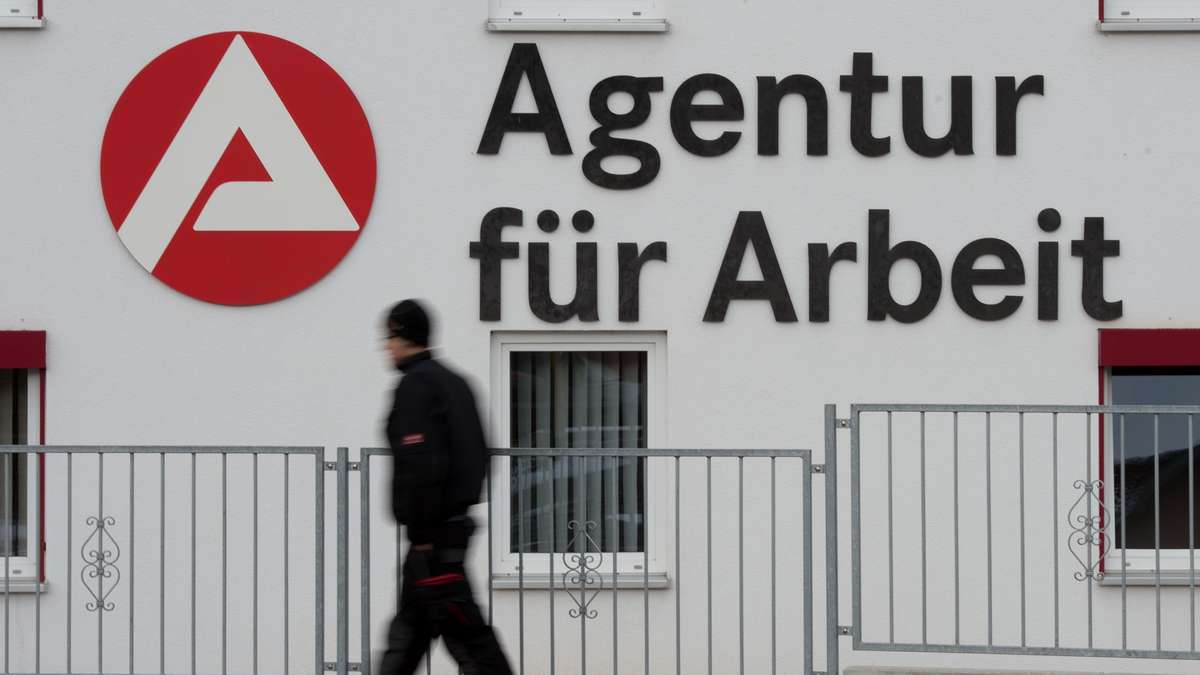