"They are crooks": French people ruined after the bankruptcy of a real estate developer in Thailand 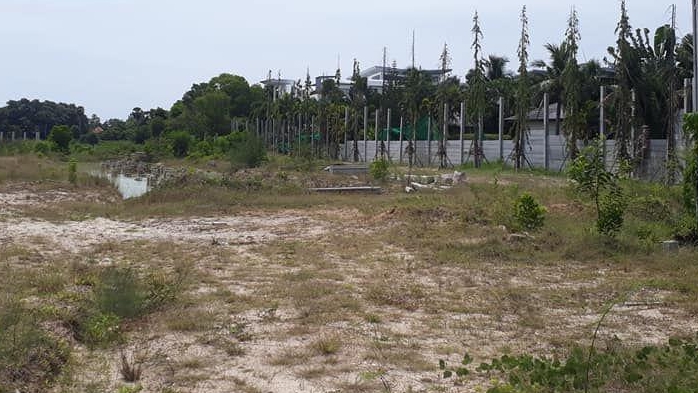 At 62, after forty years of career in the public service, Michel M., had decided to change his life. He sold house and cars to move to Thailand. In order to supplement his retirement, he invested his savings in "a good plan", advised by a friend: two high-end tourist residences located in Pattaya and Phuket, two famous seaside resorts. A program with a promising name: New Nordic Development (NND), Scandinavian seriousness combined with Thai refinement. For 170,000 euros, Michel M. became the owner of two apartments with a sea view, rented all year round to Chinese or Indian holidaymakers with an attractive return: 10% per year. Paid in cash from the construction period, including one through a consumer loan,with the promise to buy back his property at 130% of the value after seven years.

Since April 2020 and the closure of the borders due to the pandemic, tourists have deserted Thailand.

In January 2021, the NND company placed itself under the protection of the commercial court and is in a recovery plan.

Michel M. has lost everything.

“My consumer credit continues to run.

I no longer have enough to support myself.

I'm going to have to go back to France to my old mother, ”he laments.

Like him, 2,500 investors, most of them French, found themselves trapped.

The total amount of the liabilities of NND is estimated at 500 million euros by Macaire Dejardin, which federates an association of victims.

“Officially, the Covid-19 is responsible for our ills.

But the truth is that we are facing crooks, ”he denounces.

In Pattaya, the flagship of the group, some fifty bright orange buildings still occupy several blocks, in the Pratumnak district, hailed as the local "Beverly Hills". At dusk, no light. Only a few guards softly protect the premises. All the other Thai projects of the group, sold off plan, in Phuket, Koh Samui, Chumphorn or Petchaburi are under construction or have not seen the slightest blow.

At the origin of the fiasco, Kurt Svendheim.

This Norwegian with a square jaw and a silvery fleece, specialized in real estate investments, arrives in Bangkok at the end of 2009. He arrives ambitious, dynamic, with full pockets… and a sulphurous past.

His name already appeared in a multi-million euro real estate bankruptcy in Brazil and Bulgaria, which he later attributed to his associates.

It must be said that the commissions (15%) are very advantageous.

The presentations take place in high-end hotels, in the presence of Kurt Svendheim.

“We can invest in complete safety,” even states Lionel Barbier, in French media.

While his colleagues display radio silence, the latter is the only one to agree to answer us.

"No" he doesn't think Kurt Svendheim is a con artist.

"Only the Covid is responsible for the disaster", he confides, before affirming to have also lost 200,000 euros in the adventure.

They plan to sue NND and the French agents for negligence or lack of diligence.

In Hong Kong where NND had a holding company?

By consulting the first financial information, communicated to the Pattaya Commercial Court, they noted, with dismay, that the company had only € 400,000 in cash on June 30, 2020 and that the founder Kurt Svendheim had granted himself a loan of nearly 100 million euros from company funds.

A court decision is due to be rendered by the Pattaya court on May 31, 2021, to rule on the future of real estate projects.

Now living in the Emirates, the Norwegian is said to be working on new projects in Africa.

"They are crooks": French people ruined after the bankruptcy of a real estate developer in Thailand

The developer Nexity records an 8% increase in turnover in 2020 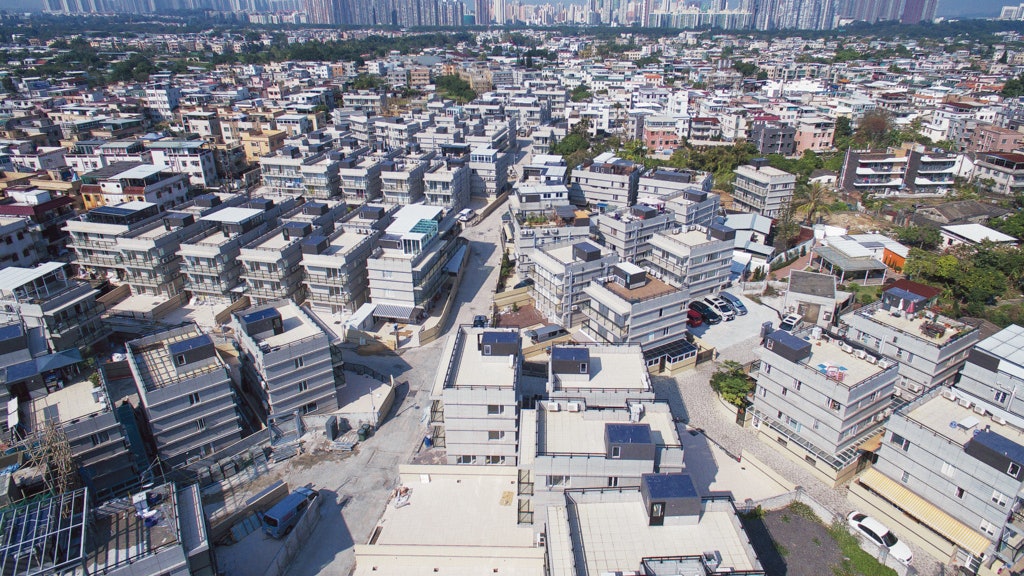 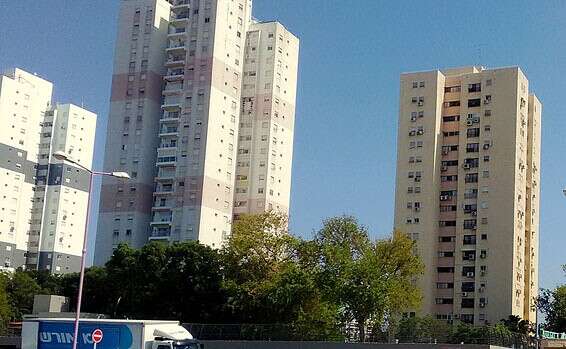 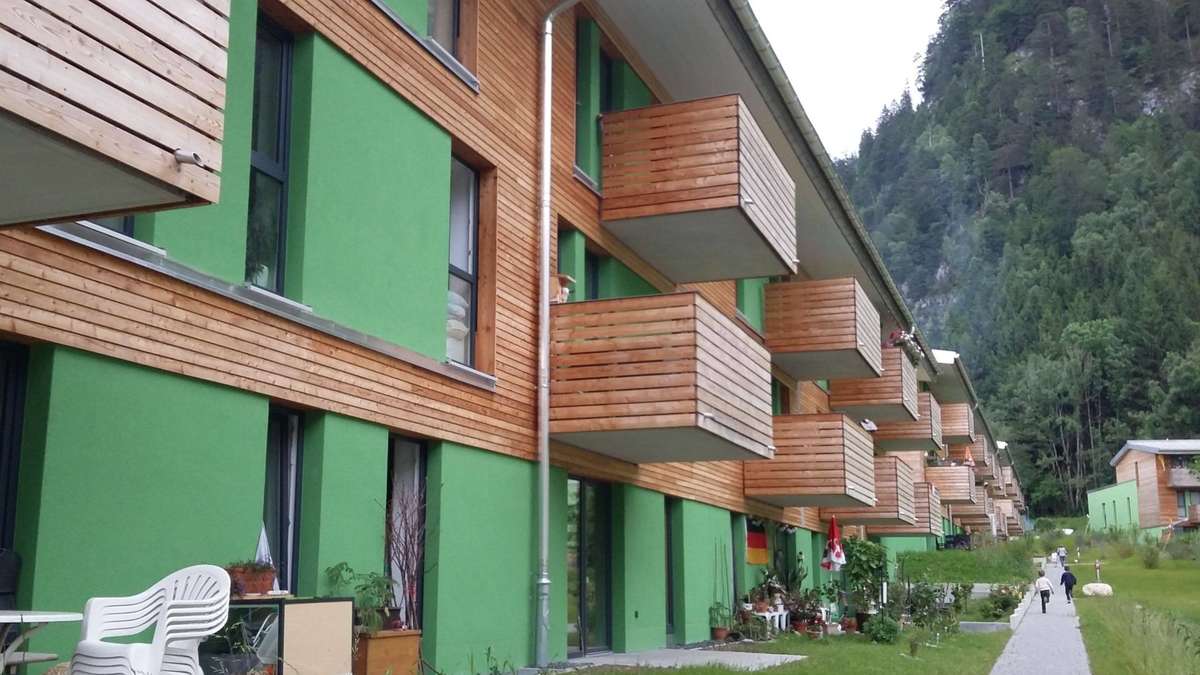 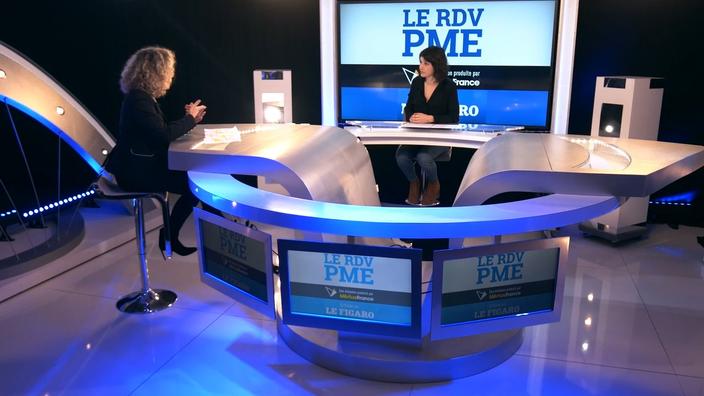 With Elyade, new real estate is transformed into a virtuous circle for all players in the value chain.

Just before the house was destroyed: Are you sure you did not forget anything? - Walla! Real Estate