The company brought in $ 887 million in the first quarter, 5% more than last year Poster with the image of Brian Chesky, CEO of Airbnb, on the facade of the Nasdaq on December 12.CARLO ALLEGRI / REUTERS Airbnb welcomes 2021, in part thanks to the better evolution of the pandemic (and fewer restrictions) in the United States. "Travel will begin to gain momentum and we expect the biggest rebound that has ever been seen," the company said Thursday in a statement on the accounts f

Poster with the image of Brian Chesky, CEO of Airbnb, on the facade of the Nasdaq on December 12.CARLO ALLEGRI / REUTERS

Airbnb welcomes 2021, in part thanks to the better evolution of the pandemic (and fewer restrictions) in the United States.

"Travel will begin to gain momentum and we expect the biggest rebound that has ever been seen," the company said Thursday in a statement on the accounts for the first quarter.

In that period, the company had a turnover of 887 million dollars (about 730 million euros), 5% more than the previous year, in a period that was almost completely exempt from the impact of the covid, except in the final part of March .

Thus, the firm is confident of the arrival of a vigorous recovery, especially in the North American vacation market.

The tourist-use housing platform also reported that almost a quarter of travelers who used an Airbnb accommodation booked for 28 days or more. This trend of longer stays has accelerated with the pandemic. The figure is 14% higher than the one recorded a year earlier. Another change in consumer habits is the preference for larger properties and in rural areas. "We think that the changes observed in the travel sector are of long duration," says the firm. To which he adds: "The world will never return to the situation before" the coronavirus crisis "and that means that the travel industry will not do it either."

Reserves also increased, 13%, to 64.4 million. And the average daily rate was $ 160, 35% higher than the previous year. Despite the improvement in results (analysts expected revenue of $ 721 million in the quarter), the company had losses of $ 1.8 billion, well above Wall Street forecasts, which estimated a red number of 680 millions of dollars. These figures are mainly due to the payment of loans to counteract the health emergency and expenses for remuneration in shares. Discounting these values, as well as interest, taxes, depreciation and amortization, the Ebitda (gross operating profit) was -59 million dollars (almost -50 million euros).

In view of these results and the change in trend, Airbnb foresees a strong rebound in bookings for the second quarter (only with the statistical effect it will be more than remarkable, since it coincides with the time of severe confinement).

Although the markets are still waiting for what may happen not only in the US vacation sector and the company's shares fell more than 3% on Thursday.

"With the increased availability of vaccines and the reduction of some travel restrictions, guests have shown a greater willingness to search and book trips later in the year," Airbnb said. Brian Chesky, CEO of the company, told investors that travel is already beginning to change. "People are discovering that they don't have to be tied down to one place to live and work."

This change refers, above all, to business in the United States, where vaccination is well advanced and limitations on activity are relaxed. The situation in the Old Continent, however, is not the same. For Europe, Airbnb still sees a panorama full of uncertainties due to the severity and duration of restrictions on mobility. A limitation to the business that, in addition, is not expected to change until the second half of the year. "We saw a sharp increase in UK bookings immediately after British Prime Minister Boris Johnson announced plans to come out of the lockdown in February," the company said, "as well as a sharp increase in bookings in France following the relaxation of travel restrictions in May ”. 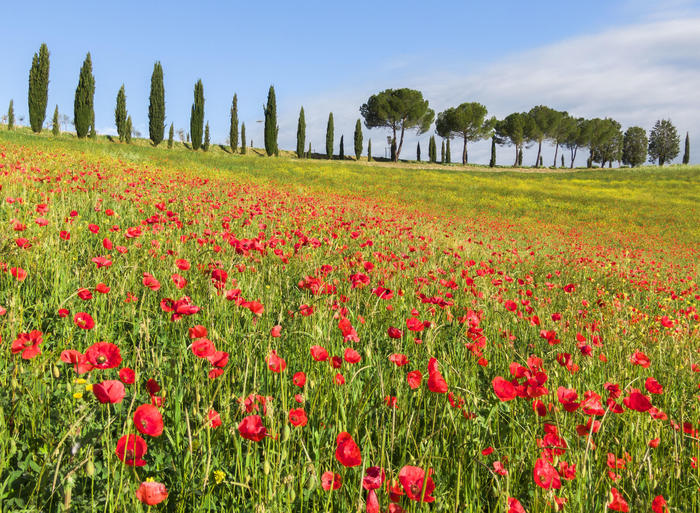 Summer 2021, for Airbnb is rural, longer and in the family 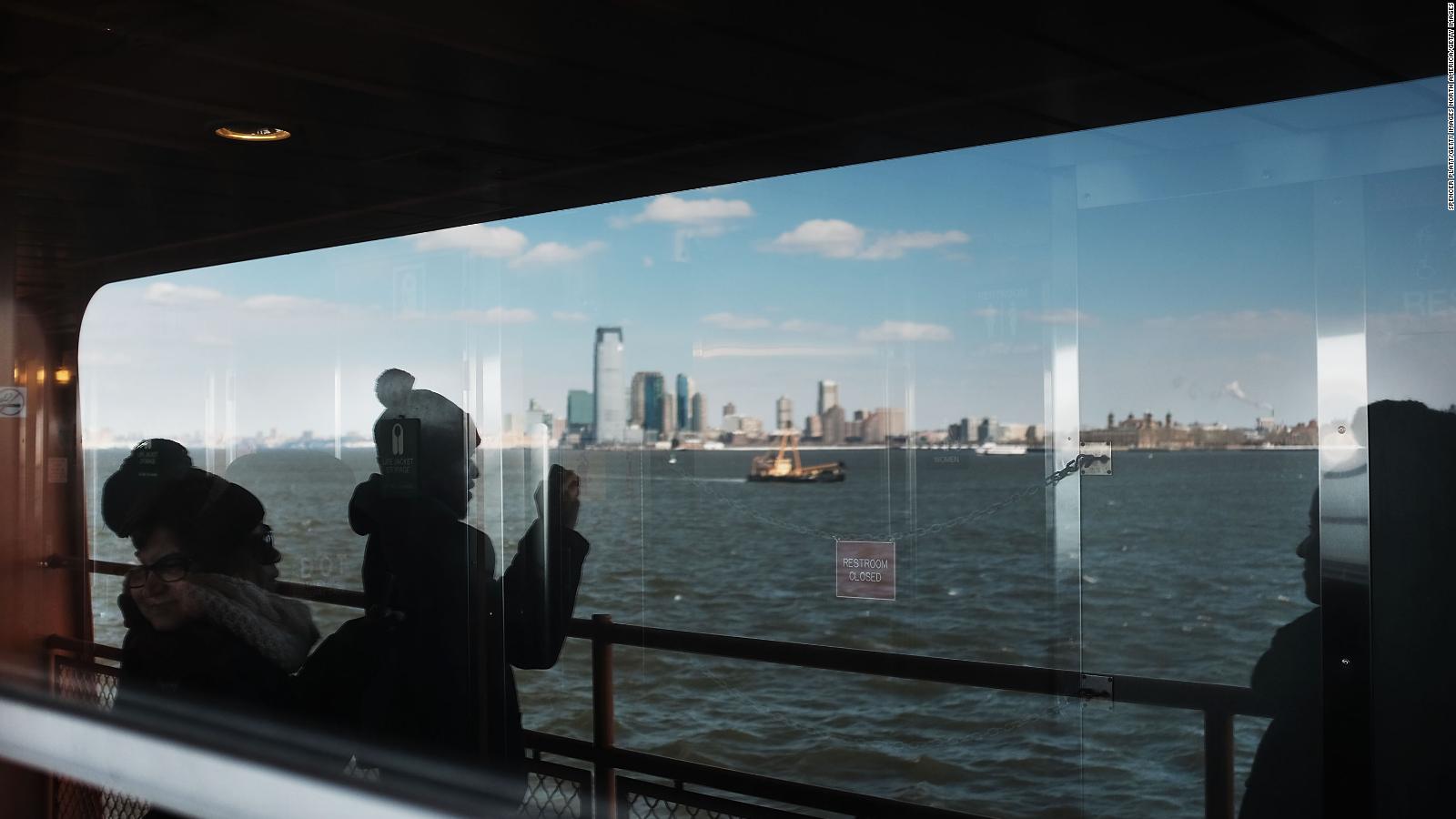 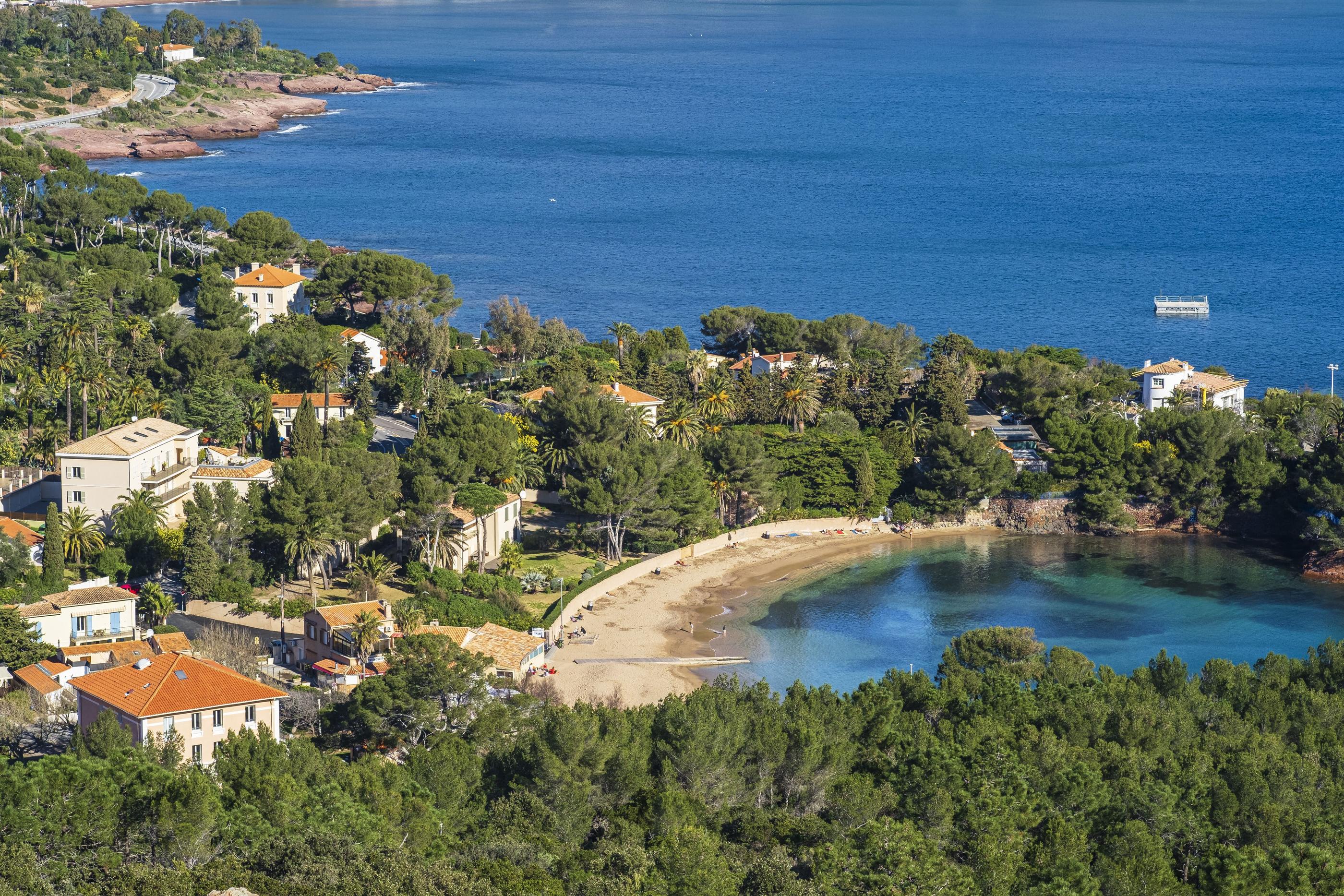 Seasonal rentals: Paris dethroned by the Var this summer on Airbnb! 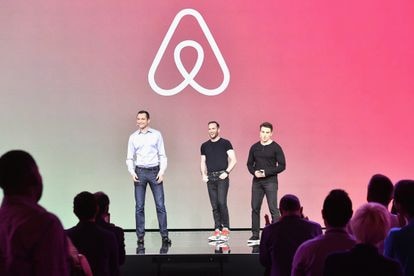 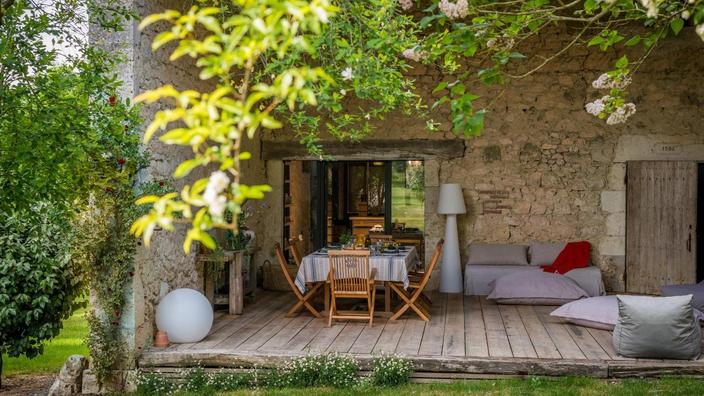