Italy announced on Friday the end of the five-day mini-quarantine imposed so far on travelers from European Union countries, ...

Italy announced on Friday the end of the five-day mini-quarantine imposed so far on travelers from European Union countries, with the stated aim of reviving its tourism sector.

Read also: Italy and the G20 are working for the recovery of tourism

The Minister of Health Roberto Speranza signed an ordinance which provides for entry from the countries of the European Union, the Schengen zone, Great Britain and Israel with a test (anti-covid, editor's note) negative, thus canceling the system currently in force of mini-quarantine

”, indicated his ministry in a press release.

This measure will come into effect from Sunday.

Italy relies heavily on foreign tourists to boost its economy, while the tourism sector accounts for around 13% of its GDP.

The peninsula has particularly suffered from the Covid-19 epidemic, which in 2020 led to the worst recession since the post-war period, and seeks to recover as quickly as possible by ensuring foreign tourists simple and clear rules for their travel. allow entry into the country.

In this context, the Minister of Health also announced the opening of new airports to “

Until now this Covid-free flight system, providing for a negative test on departure and another on arrival, worked between the United States and the airports of Rome and Milan.

It is now extended to the airports of Venice and Naples and also covers Canada, Japan and the United Arab Emirates.

The restrictions concerning travelers from Brazil are maintained, according to the same source, with a ban on entry into Italian territory, except in specific and limited cases. 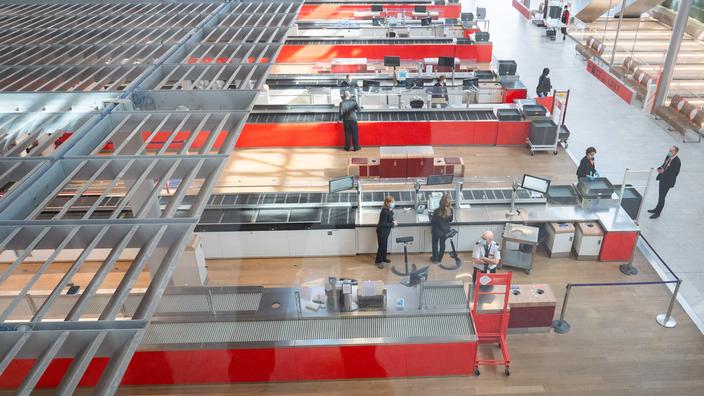 Italy relaxes for vacationers - no more quarantine right on Whitsun

Italy relaxes for vacationers - no more quarantine right on Whitsun 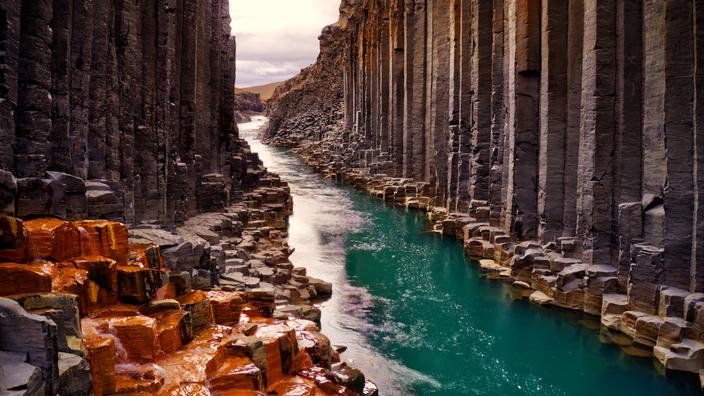 Covid-19: Vaccinated tourists will travel to Iceland without restrictions 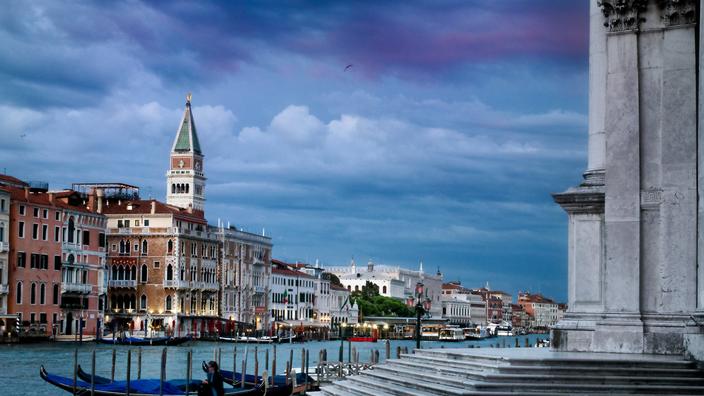 Travel to Italy: certificate, quarantine… What you need to know for this summer 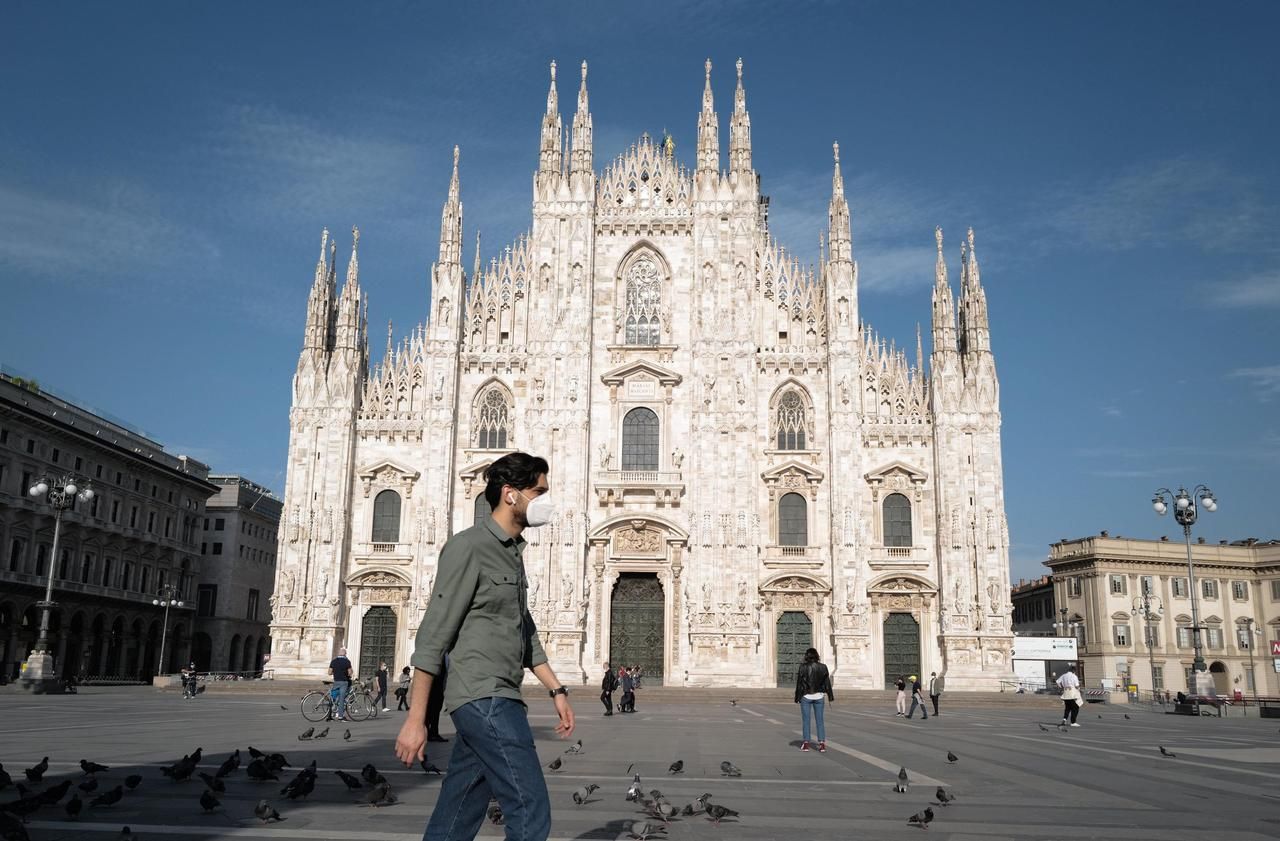 Covid-19: Italy will impose a quarantine on travelers from the European Union