The corona crisis hit the American Disney group badly. The amusement parks are running on the back burner, the cruises are not at all. Even the streaming business, which had been flourishing to date, has recently subsided. 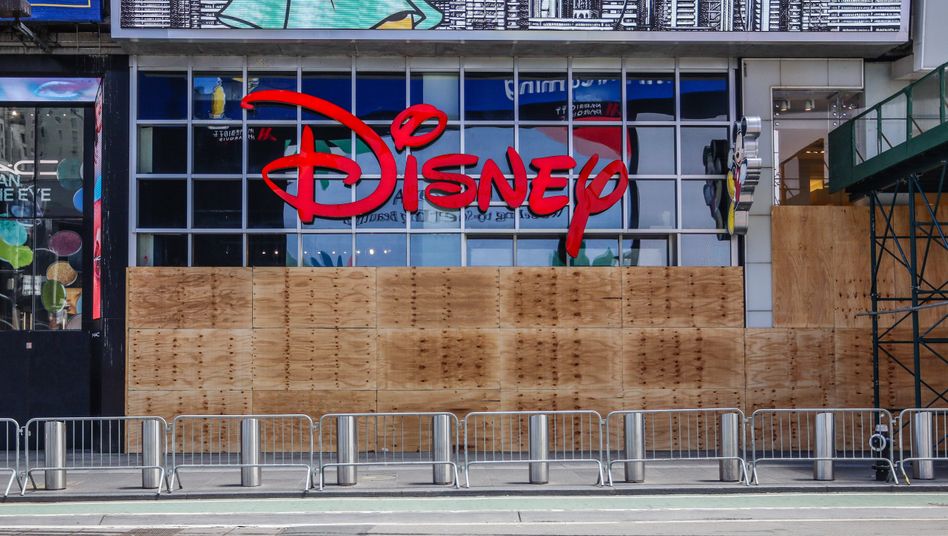 The entertainment giant Walt Disney is groaning further under the Corona crisis, and the success in the streaming business also declined significantly at the beginning of the year.

After the brilliant start of the online video service Disney +, the Netflix rival suffered from a lack of film and series hits in the most recent fiscal quarter.

Since the pandemic largely paralyzes the rest of Disney's entertainment empire, the company is reliant on streaming services.

Unlike in the previous quarters, Disney + was not able to improve the balance this time.

The video service ended the first quarter of 2021 with almost 104 million subscribers, as Disney announced on Thursday after the US market closed.

This added only around nine million in the three months.

Disney + launched in November 2019 and has grown rapidly since then.

Investors reacted disappointed to the numbers, the share fell after hours by around four percent. Disney's quarterly report had little else to offer. Group-wide sales fell 13 percent year-on-year to $ 15.6 billion. The profit rose to 901 million dollars, which corresponds to almost double the previous year's period. However, high costs due to the pandemic and much higher taxes caused earnings to collapse by 90 percent a year ago.

In normal times, Disney's amusement parks, vacation resorts and cruises make a large contribution to sales, but the corona crisis has brought business to a standstill. The large theme parks such as Disney World and Disneyland have now reopened, but due to the pandemic, some with significant restrictions. The division posted a 44 percent drop in sales in the most recent quarter and suffered an operating loss of $ 406 million.

The Mickey Mouse Group's Hollywood studios continue to suffer from the crisis.

On the one hand, Corona restrictions slow down film and series productions, and on the other hand, many cinemas are still closed.

Disney's only blockbuster so far this year, "Raya and the Last Dragon", played significantly less than the company is used to.

Overall, the media and entertainment division, which also includes the classic TV cable business and streaming services, only increased sales by one percent. 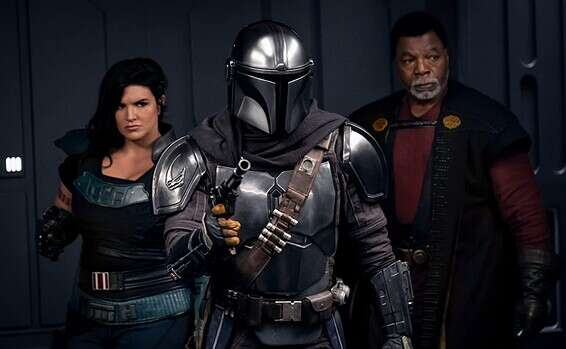 Danger for Netflix: Another streaming service should soon have more subscribers Disney +: Subscription prices will rise in 2021 - that's how expensive it will be for European users 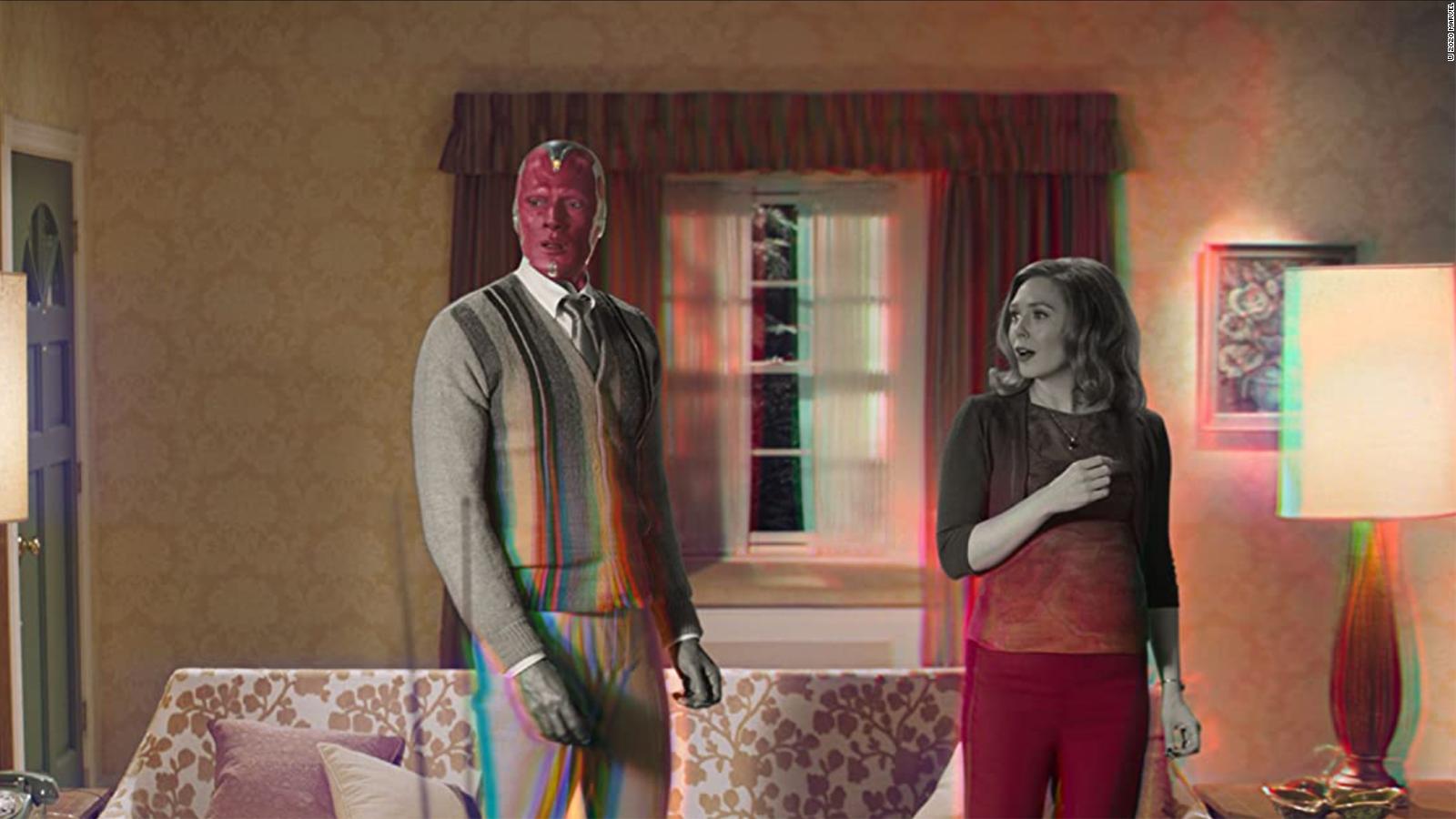 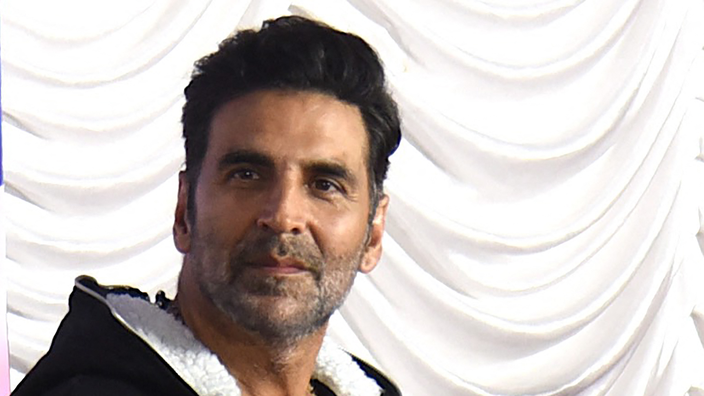