Federal Fiscal Court: Unsuspecting victims of fraud do not have to pay tax on fictitious profits

They fell victim to scammers and were then told to pay taxes on profits they had never received. In the struggle with relentless tax offices, the Federal Fiscal Court is now jumping to the victim. 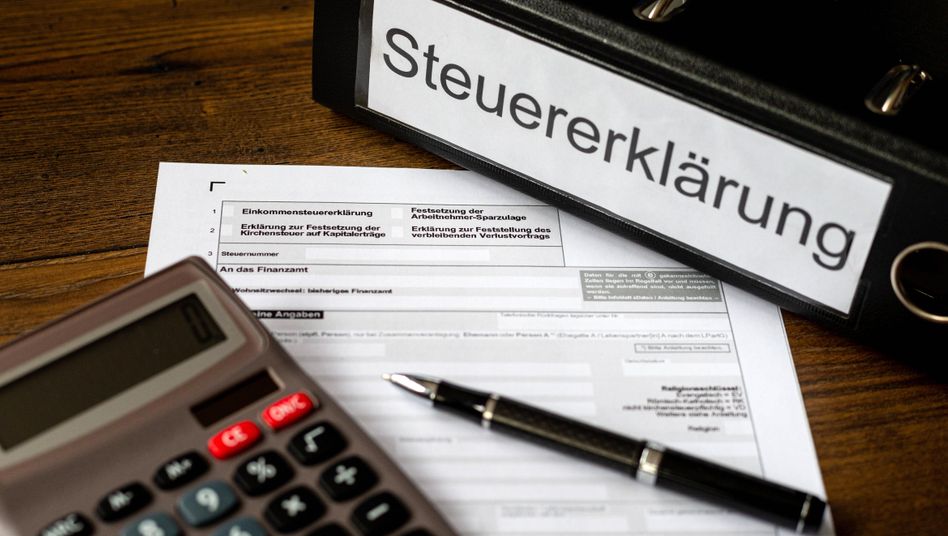 Tax return: Cheated investors get help from the BFH

Germany's highest tax court jumps to the side of the victims of investment fraudsters against the tax authorities: no taxes have to be paid for unpaid fictitious profits from pyramid schemes - provided that the fraudsters have tricked their customers into believing that they had properly transferred the capital gains tax to the tax office. The Federal Fiscal Court in Munich published the judgments in three similar cases on Friday.

Among other things, an investor from Lower Saxony had sued her local tax office. The woman was one of the victims of a fraudster from Nuremberg who has meanwhile been convicted and who cheated hundreds of investors from 2009 to 2013 and thus financed his fleet of over 20 luxury cars, among other things. "That was a pyramid scheme with 56 million euros in the pot," said lawyer Rüdiger Hitz, who worked for the Brandi law firm and who had represented the woman before the BFH. “A few years ago there were also larger pyramid schemes that cost hundreds of millions. Such cases of fraud occur regularly. "

In a pyramid scheme, the fraudsters generate their profits by attracting more and more customer money and not on the capital market.

As soon as enough new customers can no longer be found, pyramid schemes collapse.

Action by the tax authorities unlawful

The fraudster's company had certified the woman's share gains of over 26,000 euros in 2012 and stated in the statement that the capital gains tax had been paid to the tax office - which was not true.

The woman had not had her "winnings" paid out, but invested it again.

In 2013 the criminal company collapsed.

The tax office then asked the woman to pay the taxes that the investment fraudster had not paid.

In the first instance before the Lower Saxony finance court, the woman had lost, but the BFH has now overturned this decision. According to the Federal Fiscal Court, such an approach by the tax authorities is illegal. Because the betrayed investor did not know that the company had not paid the taxes due. According to the decision, "the tax liability for bogus returns from fraudulent pyramid schemes does not depend on the objective situation, but on the subjective notions of the investor".

Attorney Hitz now sees a good chance that other investors will not have to pay taxes on bogus profits demanded by the tax office: "Fake tax certificates about allegedly paid capital gains tax are common in pyramid schemes," explained the lawyer.

"Countless procedures for tax assessments are pending nationwide, in which the final effect of the bogus tax payments was not recognized."

Federal Fiscal Court: Unsuspecting victims of fraud do not have to pay tax on fictitious profits 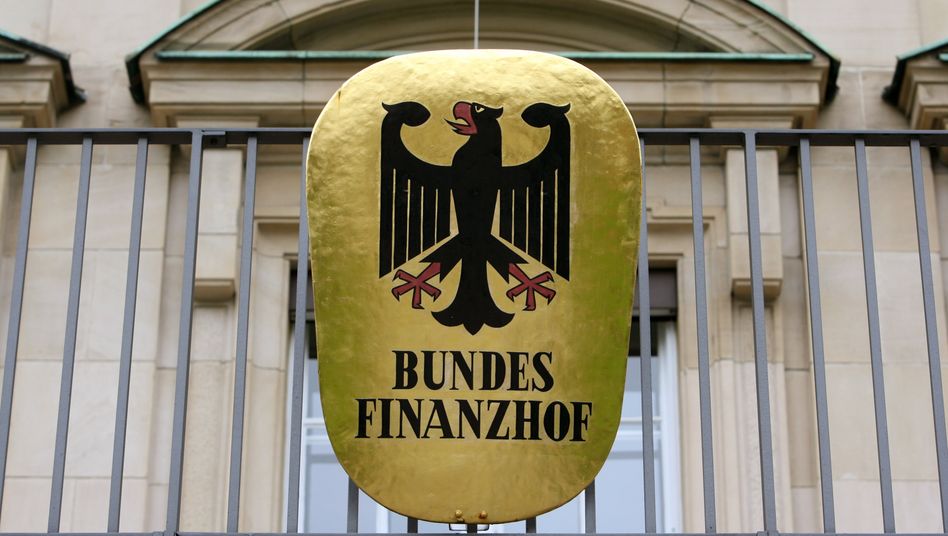 Loss offsetting in the case of share taxation: According to the Federal Fiscal Court, the Federal Constitutional Court should examine 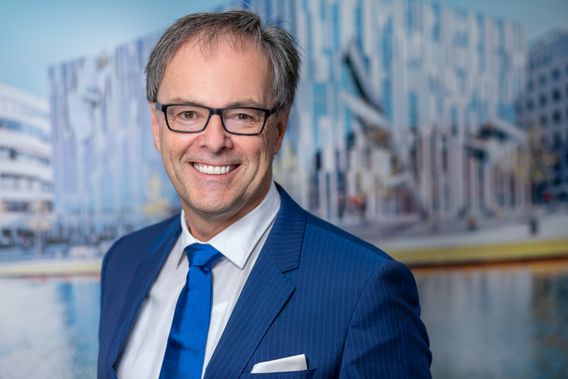 Tax on Bitcoin: Why investors should appeal against the tax bill 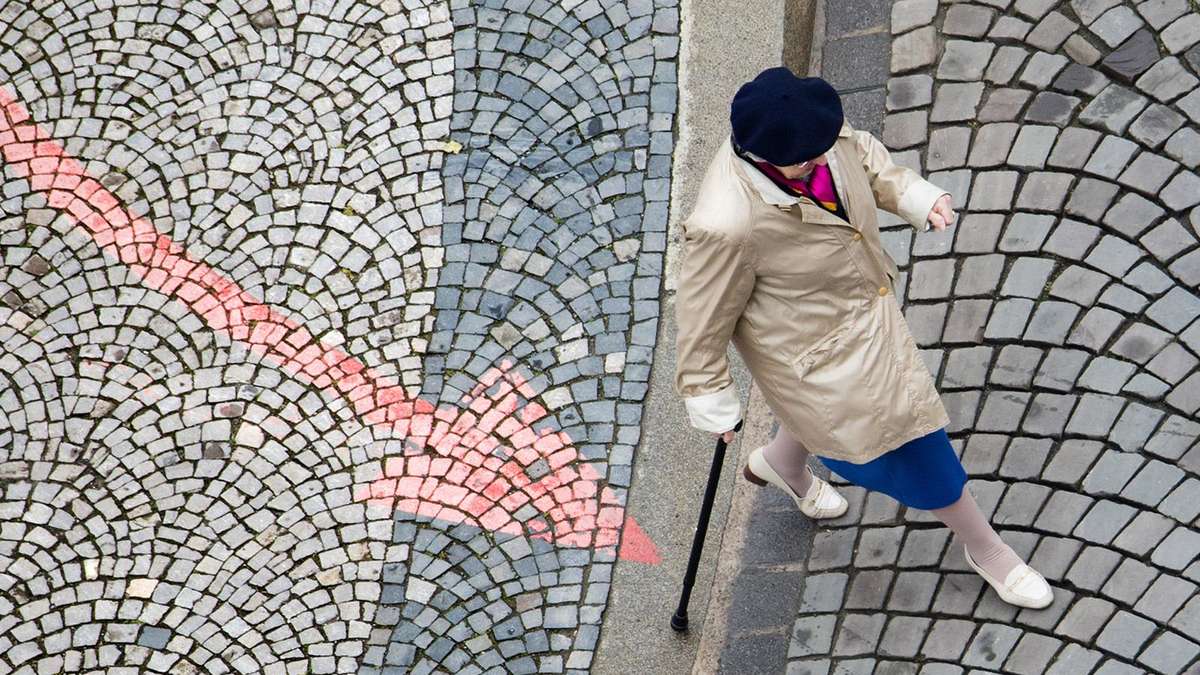