A California court of appeal confirmed Friday the conviction of Monsanto, bought by the German group Bayer, in the lawsuit brought by a ... 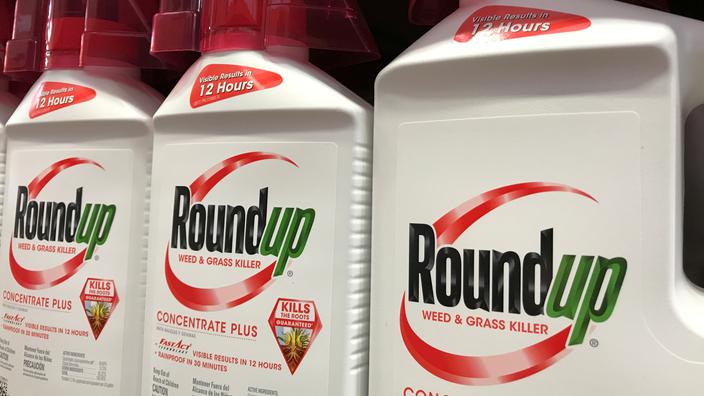 A California appeals court on Friday upheld the conviction of Monsanto, acquired by the German group Bayer, in the lawsuit filed by a retiree sick with cancer which he attributed to the use of the weedkiller Roundup.

The San Francisco appeals court refused to revisit Edwin Hardeman's case, as requested by Bayer, and upheld the group's order to pay $ 25 million in damages to the retiree.

Edwin Hardeman, who was diagnosed with non-Hodgkin lymphoma in 2015, attributes his illness to the regular use of the glyphosate weedkiller.

confirmed the district court's judgment in favor of Edwin Hardeman in his action alleging that Monsanto's pesticide Roundup caused his non-Hodgkin lymphoma,

" said the ruling, which recalls that "

During a first appeal in July 2019, the compensation payable to Mr. Hardeman had been revised downward.

An initial judgment in March 2019 awarded the plaintiff $ 80 million, a sum reduced to $ 25 million, including $ 5 million for compensatory damages and $ 20 million for punitive damages.

Edwin Hardeman was one of the first plaintiffs to sue Monsanto, accusing the herbicide he had used on his large property for 25 years of causing cancer and the Monsanto group of deceiving users into claiming that the glyphosate product was harmless. Monsanto has always insisted that no study had concluded on the dangerousness of glyphosate and Roundup, put on the market in the 70s. The German group Bayer acquired the American Monsanto in 2018 for 63 billion dollars. 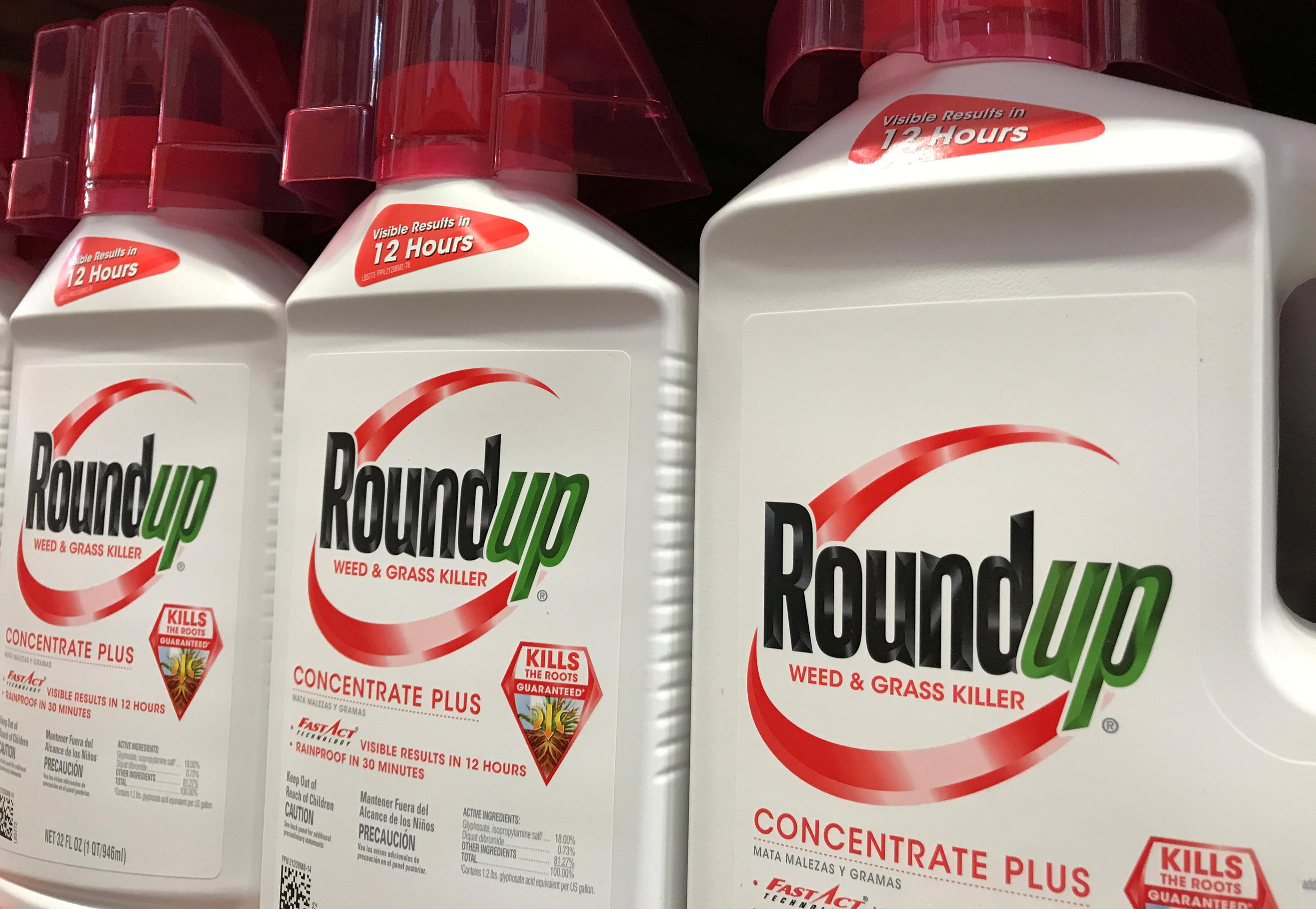 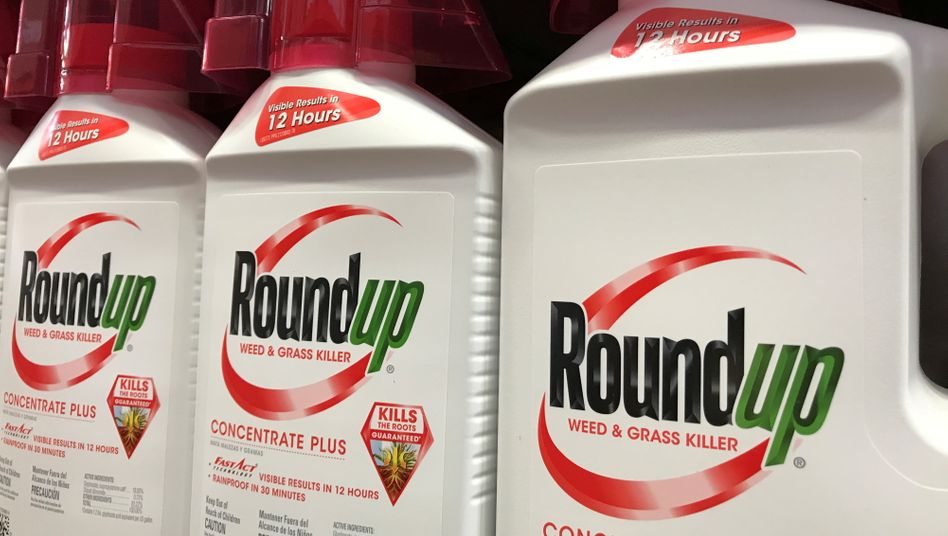 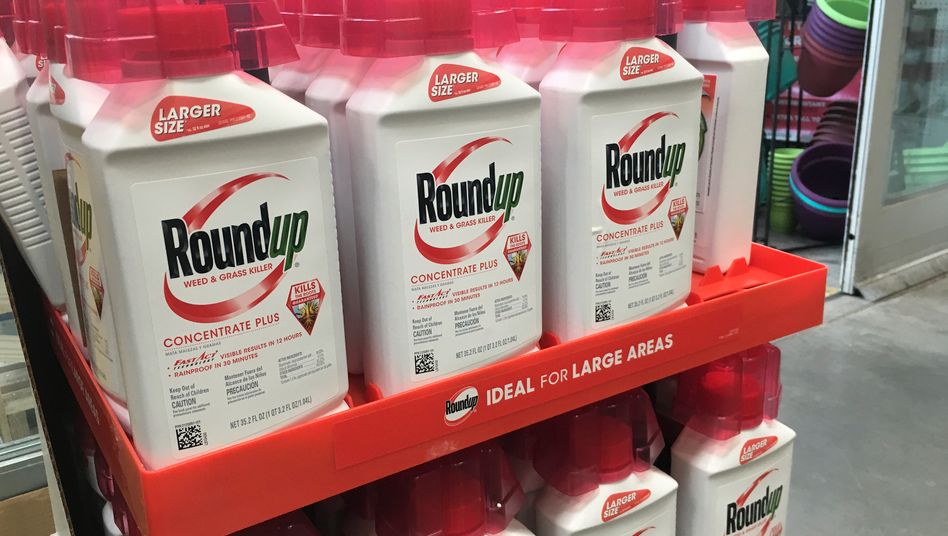 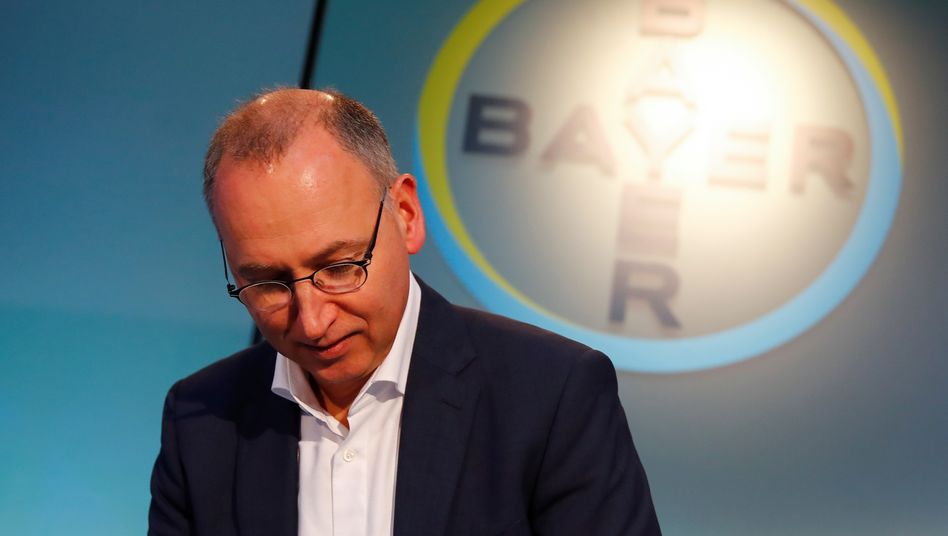 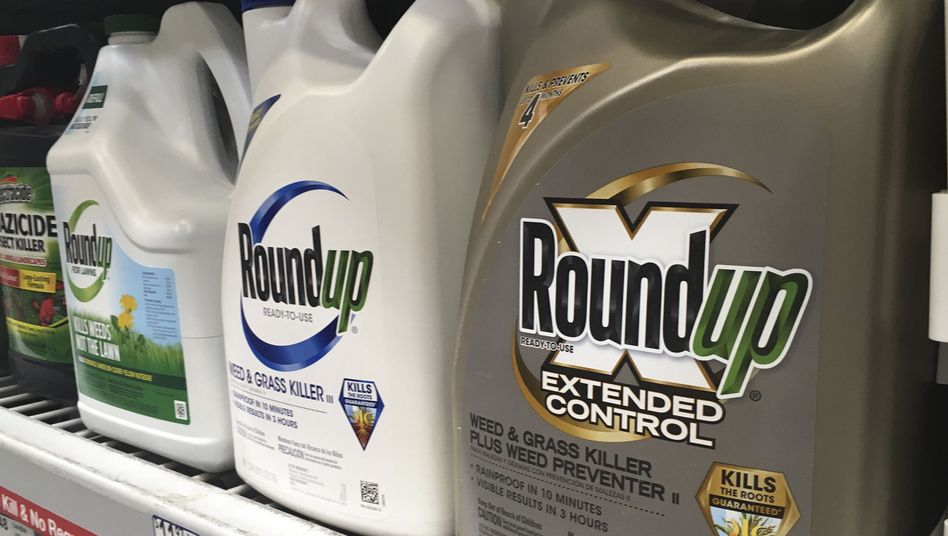