Poverty reaches 30% of Peruvians due to the pandemic

Peru reports a 10% increase in poverty in 2020, equivalent to more than three million people Marsivit Alejo coordinates common pots in a district of southern Lima in August 2020.Leslie Moreno Almost a third of the population in Peru (3,330,000) cannot meet their basic needs. This has been reported by the National Institute of Statistics and Informatics (INEI). The pandemic increased poverty by 10 percentage points, pushing three million new poor to precariousness. The data confirms somet 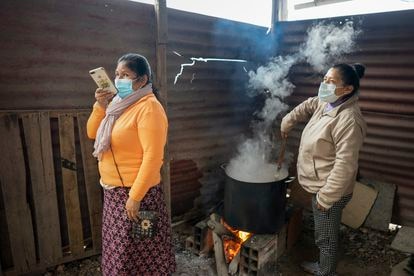 This has been reported by the National Institute of Statistics and Informatics (INEI).

The data confirms something seen since May last year, when tens of thousands left the cities where they made a living to return to the countryside, where they would not have to pay rent.

Today there are 10 million poor people in the Andean country.

One of the consequences of the economic crisis to alleviate hunger has been the formation of thousands of common pots organized mainly by women, who seek donations of money or food, or manage the delivery of food with the municipalities.

Sometimes they don't get either one or the other.

These pots, in which a meal is cooked in the open air and with firewood, have saved thousands from hunger during the pandemic.

María Tarazona, 46, with three children, coordinates a common pot that 53 families feed on in the Laderas de Chillón human settlement in northern Lima. "Most in my neighborhood lost their stable job, today they go out to look for objects for recycling or as street vendors, but the Municipality throws them off the street," says Tarazona. The common pot

My community in action

is supplied with the money paid by each family, regardless of the number of rations they carry.

"They are three soles (80 cents), but sometimes they pay one or two soles because they don't have anywhere to work, not everyone pays," explains Tarazona. Between April and May, for the first time, they received food from a program of the Ministry of Inclusion and Social Development that, before the pandemic, delivered food to schools for breakfast. “We receive legumes, rice, oil, sugar, oats and some canned chicken, but we serve 190 servings a day, so we have to look elsewhere for potatoes, chicken or fish. Sometimes Damian parish in Molokai supports us, ”he describes.

When Tarazona had her small babies, she went through a difficult economic time as the head of the family and was able to feed them in a popular dining room, a citizen subsistence network that emerged in the 1980s in Peru.

“The ladies I met didn't turn their backs on me and I tried to get ahead.

This time I had to help myself, even if it was not financially, "he says.

She herself lost her job in the pandemic, selling menus to a factory that paralyzed activities for a few months and then did not continue due to biosecurity restrictions.

The Limeños were the most affected by the pandemic. The INEI report specifies that the jurisdiction with the highest increase in people who cannot cover the basic cost of a consumption basket has been Metropolitan Lima: in 2019 it registered 14% of the population in poverty and went to 27.5%. Poverty in 2020 affected 45.7% of the rural population -where it grew 4.9% compared to 2019- and 26% of the urban population -with an increase of 11% -. In the disaggregation, the most affected geographical area is the rural sierra, where today 50% live in poverty, the institute indicates. The entity maintains that the increase "in poverty would be associated with the paralysis of most economic activities, before the State of National Emergency and mandatory social isolation" by the covid-19 since March 2020,"And that it was expanded through various supreme decrees."

"Over time, the number of common pots in Lima has increased, most of them are already a year old and more and more requests are coming to us due to the scarcity of food," says social worker Gianina Meléndez, member of a group of volunteers called 'Manos a la olla', which collaborates with 32 common pots in southern Lima. The group estimates that in 30 districts of Lima there are 2,034 common pots that feed 220,000 people.

”Some have closed, but not because people have gotten their jobs back. They write to us saying 'there is no food anymore', and that is a great concern because there are families who do not know what they are going to eat ”, he adds. The social worker says that the most recent request for support they have received is from the

- made up of people with disabilities - which has not received attention from the National Council of People with Disabilities. “It is a fairly forgotten population. If they do not have a very serious disability, they do not receive the yellow card for free public transport from the State. They have to spend by taxi, at the expense of their needs ”.

Meléndez, who is a member of a food safety work table, points out that the government took a belated look at common pots in August. "But also, no entity wants to take responsibility for distributing food for common pots," he notes. The complementary food program of the Ministry of Development and Social Inclusion delivers inputs to the municipalities and they must distribute them to the common pots registered, but there is no supervision or order. “Some pot leaders say that the municipalities give them food for two months and then no more. There is disorder in local governments to manage and execute. The Ministry has announced that it is going to form teams of inspectors, but the leaders of the pots are organized, they themselves should do it ”, laments the spokeswoman for the group. 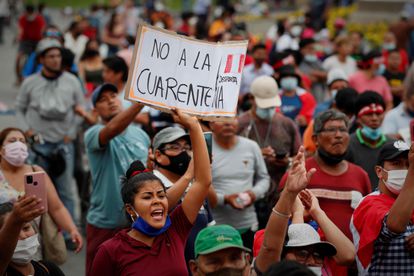 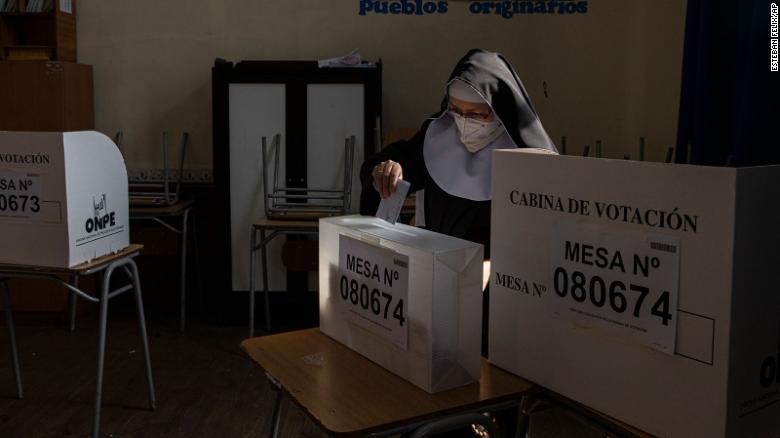 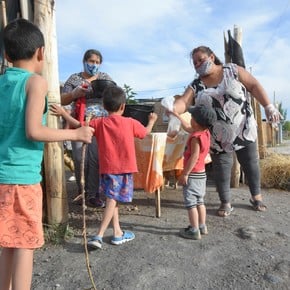 Due to the sharp drop in real wages, three out of every ten employed workers are poor 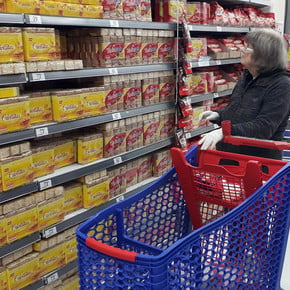 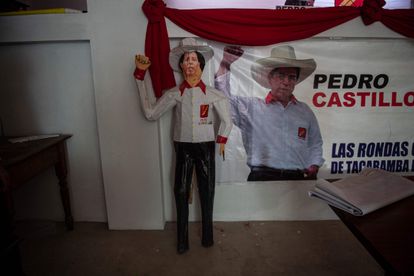 Peru goes to the polls with a sense of historical urgency 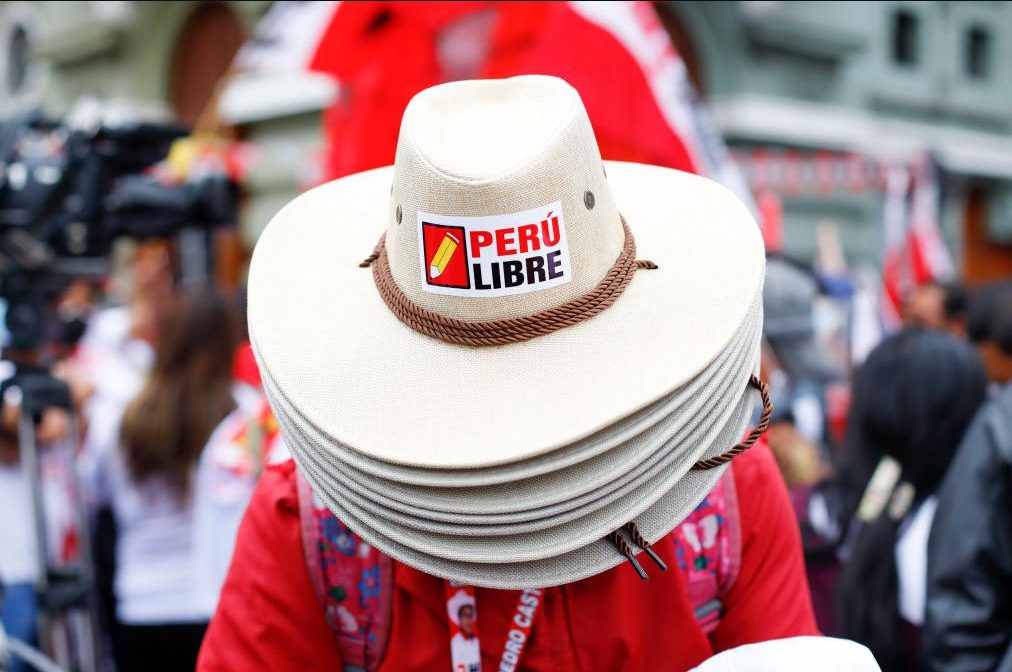 Peruvians undecided who to vote for in the second round 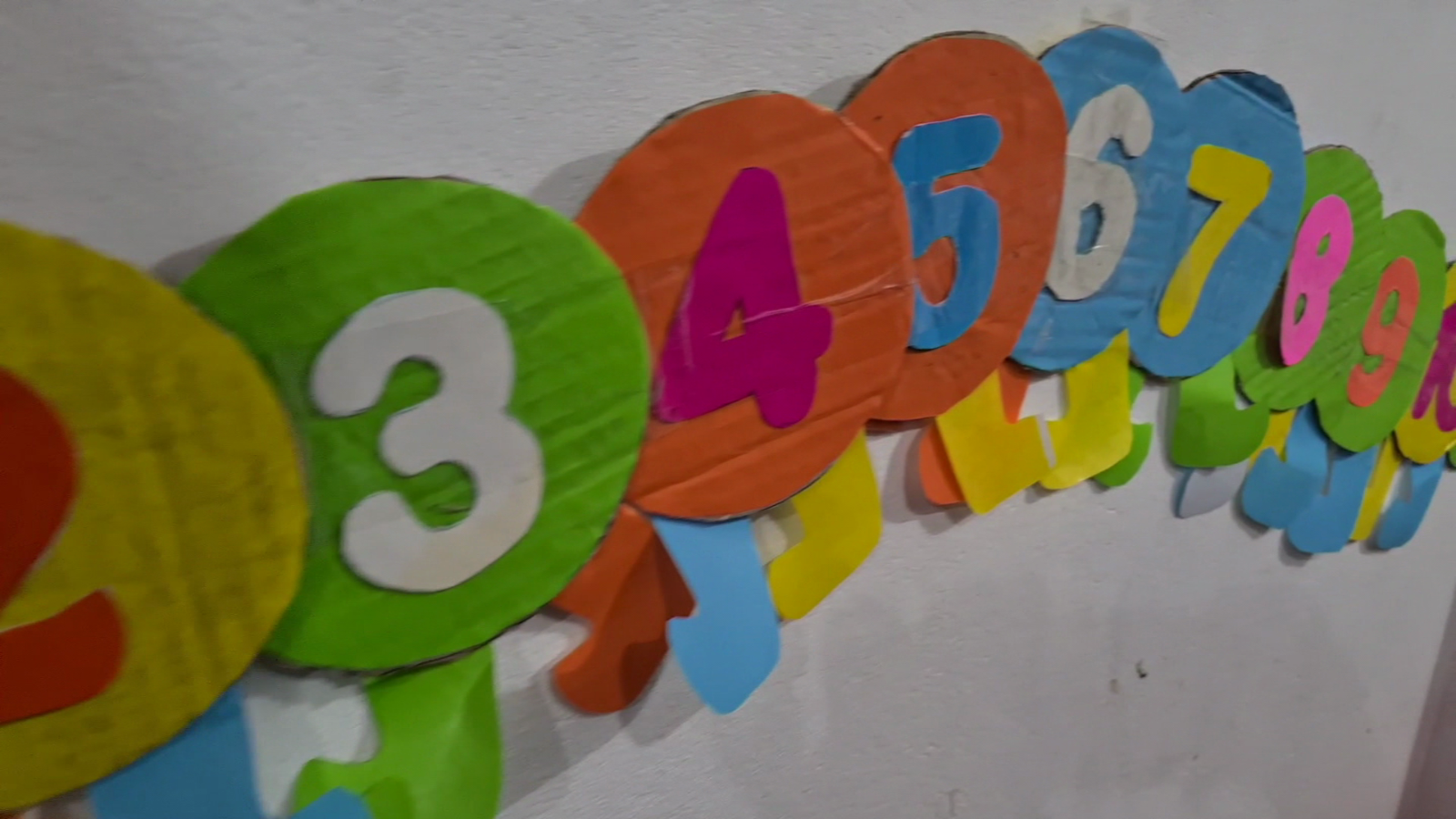 Digital divide in Argentina: a problem for thousands of children during education in a pandemic | Video | CNN