Real estate crowdfunding: a real Monopoly where you should know the rules

Collective financing gains prominence in Spain, despite the fiasco of some projects Miguel Ángel López invests in real estate crowdfunding Santi Burgos Miguel Ángel López has invested part of his savings in eight crowdfunding projectsreal estate. It does not specify the data, but it is several thousand euros. It started in 2019 with some small investment and in October of last year it contributed money to finance a promotion of storage rooms in Arturo Soria (Madrid). "This is a 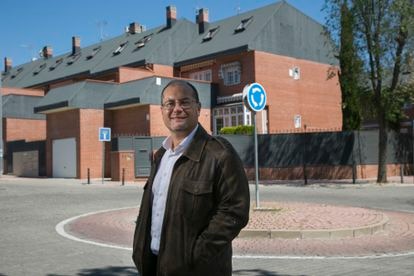 Miguel Ángel López has invested part of his savings in eight

real estate. It does not specify the data, but it is several thousand euros. It started in 2019 with some small investment and in October of last year it contributed money to finance a promotion of storage rooms in Arturo Soria (Madrid). "This is a loan to a developer with an interest of 15% over 12 months," he details, convinced of his investment, made through the participatory financing platform Urbanitae. In June, he says, "it is expected to recover the capital plus interest on two projects." Lopez, 49, has enough financial knowledge to embark on these projects. It is not a condition. The door is open to any saver, although it has risks, those of the debt market and the real estate sector, as will be explained later.

It was in legal limbo until 2015, when the Law for the Promotion of Business Financing was enacted.

Since then, the CNMV has been in charge of authorizing, supervising, inspecting and fining participatory financing platforms, which are intermediaries, which select each project and group savers through an

Market growth "has almost tripled its financing volume since inception, from € 17 million in 2016 to € 40 million in 2019," according to Rafael Merry del Val, co-founder and CEO of Wecity.

And he adds: "We have not seen anything of the real volume where we will move in the next few years."

The market is based on the hundreds of savers who are willing to contribute small amounts - from 50 euros - in exchange for a profitability that is usually around double digits, as announced by the platforms. It allows the saver to diversify their investments, something that was reserved for large assets and capital. “It combines new technologies with the most traditional investment in brick. They are not cryptocurrencies ”, says Diego Bestard, CEO of Urbanitae.

Non-accredited savers (without financial training) have an investment limit of 3,000 euros per project and 10,000 euros per year on all platforms. Borrowers can operate without limit. Both have two ways of investing: via equity or via loan. In the first case (

), the investor participates in the capital of the company. In the second (

), you lend your money at a specific interest rate.

The real estate developer thus obtains financing, outside or complementary to the bank, which is increasingly complicated.

It is a quick way to raise capital to promote homes or to buy and reform a rental or empty property (houses, commercial premises ...).

Although the financial costs of this formula are considerably higher than the banking ones, it avoids the extreme dependence that the banking sector has.

And that's why more and more promoters have it on their radar.

Although here there are also limits: they cannot participate with more than one project per platform and the maximum amount is five million.

Some companies have already tried their luck, such as Gestilar and the listed Metrovacesa, which in 2019 opted for

in a promotion in Valencia.

The average ticket invested by 71 savers was

2,800 euros, the minimum contribution being 500 euros, with which 199,600 euros were financed. Even luxury developers such as Caledonian, who, through Urbanitae, have carried out an investment round of 867,000 euros to finance the construction of a first villa in Finca Cortesín (Casares, Málaga). A total of 271 investors expect a return of 31% in a period of 26 to 28 months. One of them is Miguel Ángel López, in whose opinion "the risk is very controlled."

Last April, Urbanitae raised 1.85 million euros from the pockets of 536 small and medium investors. His destination: a fixed-rate loan to the developer Azur Estate to execute the purchase option and finish building the development - built at 42% -, which was left unfinished a decade ago in Menorca. According to the platform, the estimated net profitability is 27% in 18 months. Urbanitae, with a financed volume of six million in the first quarter of the year, is focused on “financing large projects, our profile is more financial than real estate”, says Bestard. The minimum amount that can be transferred is 500 euros to avoid “that people invest on impulse”, he explains.

On the other hand, on the Wecity platform, with almost four million euros financed until December, the minimum ticket is 250 euros. Among its investment projects is the transformation of a premises into five homes in the Salamanca district (Madrid). The after-tax profit is estimated at 13% within eight months. "We do not accept promoters who do not put a penny," says Merry del Val. In this case, Evermark Property Group 79, the developer, contributes 800,410 euros.

In Spain there are 27 platforms registered with the CNMV.

Their role is essential, since the analysis they make of each project depends on whether the investment is a success or a ruin.

They charge commissions per financed project, but they claim to be very demanding when verifying that they are realistic.

“83% of the opportunities are rejected”, they count in StockCrowd, that has financed 50 projects for 12.8 million.

Risks that can be expensive

But all investment carries risks and this is no exception.

It may happen that the estimated term of the investment and the profitability of the business plan are not met due to deviations in work and sales prices.

The saver must bear in mind that the projects are not authorized or supervised by the CNMV and that the capital is not insured.

The investor is solely responsible.

The platforms insist that the main strategy is to protect the investor under the tutelage of their expert committees.

The CNMV supports that "the standard provides investor protection measures to mitigate and manage risks, such as limits to the volume that each project can capture, limits to the maximum investment that a non-accredited investor can make and the obligations of information so that any investment decision may have been duly reasoned ”.

And remember that the regulation of

is in the process of adaptation at the European level.

However, there are already people who declare themselves affected by one of these platforms. The Affected Housers association, which claims to bring together 135 partners who contributed 1,525 million euros not returned, has taken legal action against the firm. His lawyer, Manuel Merino, talks about "different tricks that this platform has used to attract investors" and describes it as "fraud". It says that "there are 40 million euros unpaid at maturity or with delays." Merino does not know how all platforms work and does not generalize, but it does make some recommendations to savers: “It is not a perfect investment and avoid disproportionate returns, read the fine print, know that the CNMV is not behind each of the projects and that the platforms are mere intermediaries that do not take responsibility ”.

In Housers - which was sanctioned in 2019 with 215,000 euros by the CNMV for various infractions - they defend themselves by saying that promoters are sometimes delayed in the return and "that is not why we are scammers."

"The only thing we can do is take it to recovery because we are only intermediation platforms," ​​says Juan Antonio Balcázar, CEO of Housers, with 125,000 users who have invested more than 122 million euros.

According to Balcázar, "the promoters have already returned more than 54 million euros to investors between return of capital, benefits and interest, having already closed 105 projects completing the returns."

The minimum investment is 100 euros in the form of a loan to the developer.

It is exactly the same as a bank loan," he says.

The real estate crowdfunding sector in the world is colossal. In the United States, companies like Fundrise have transacted more than $ 4.9 trillion and have more than 130,000 registered investors. In Asia, several Chinese property developers, including Dalian Wanda, have raised funds through independent crowdfunding platforms. Singapore-based CoAssets has raised $ 100 million worth of funds since 2013.

In Spain, the promoter cannot participate with more than one project per platform, and with a maximum amount of five million euros, therefore, the promotions undertaken are usually medium-sized. For this reason, the platforms ask to remove these limits, as is the case in other countries, in order to be able to undertake larger projects and enter the institutional market of listed developers. "When the legislation broadens its horizons, we will see the major players in the institutional market incorporated into this market, I am referring to large listed developers, Socimis for rent, insurance companies ...", says Rafael Merry del val, from Wecity. 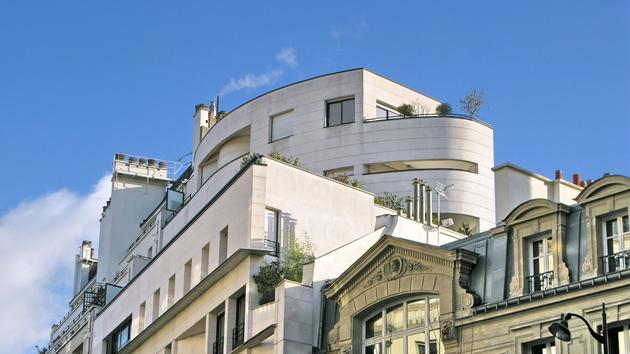 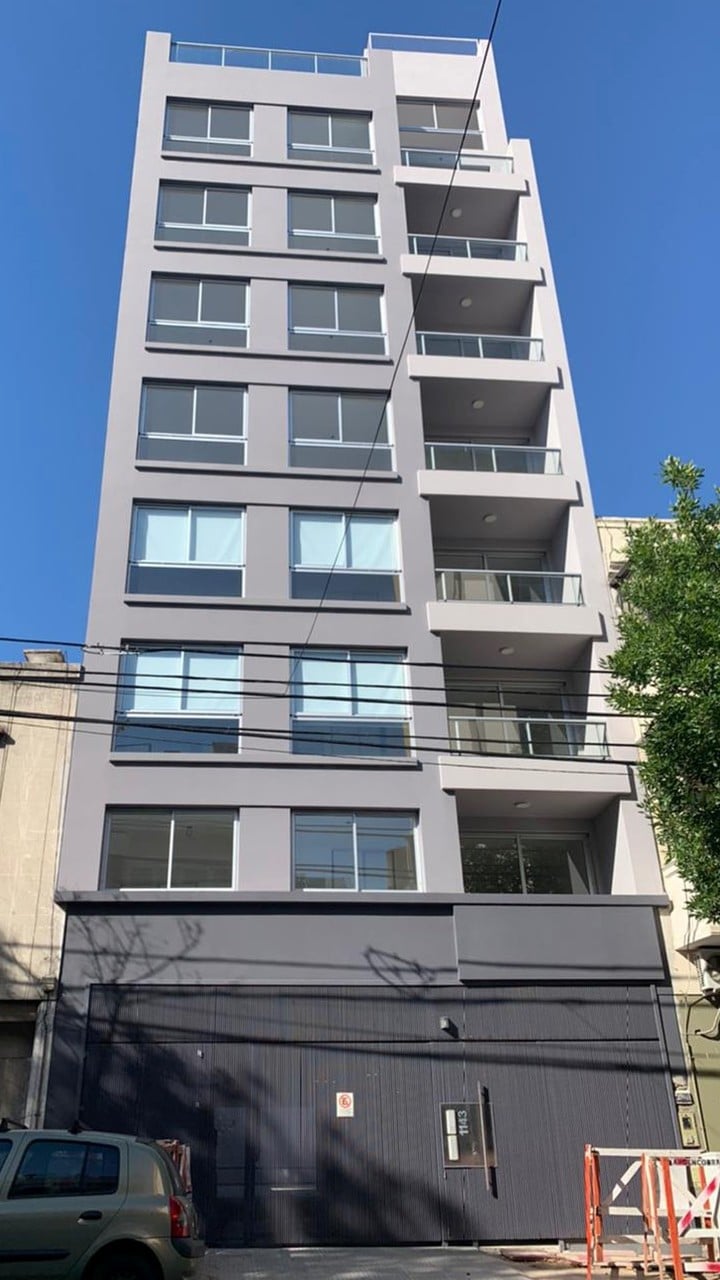 Investing in bricks: what is real estate crowdfunding and how to earn up to 12% per year in dollars

Real estate crowdfunding: a real Monopoly where you should know the rules

Despite the crisis, real estate crowdfunding is a hit in Ile-de-France 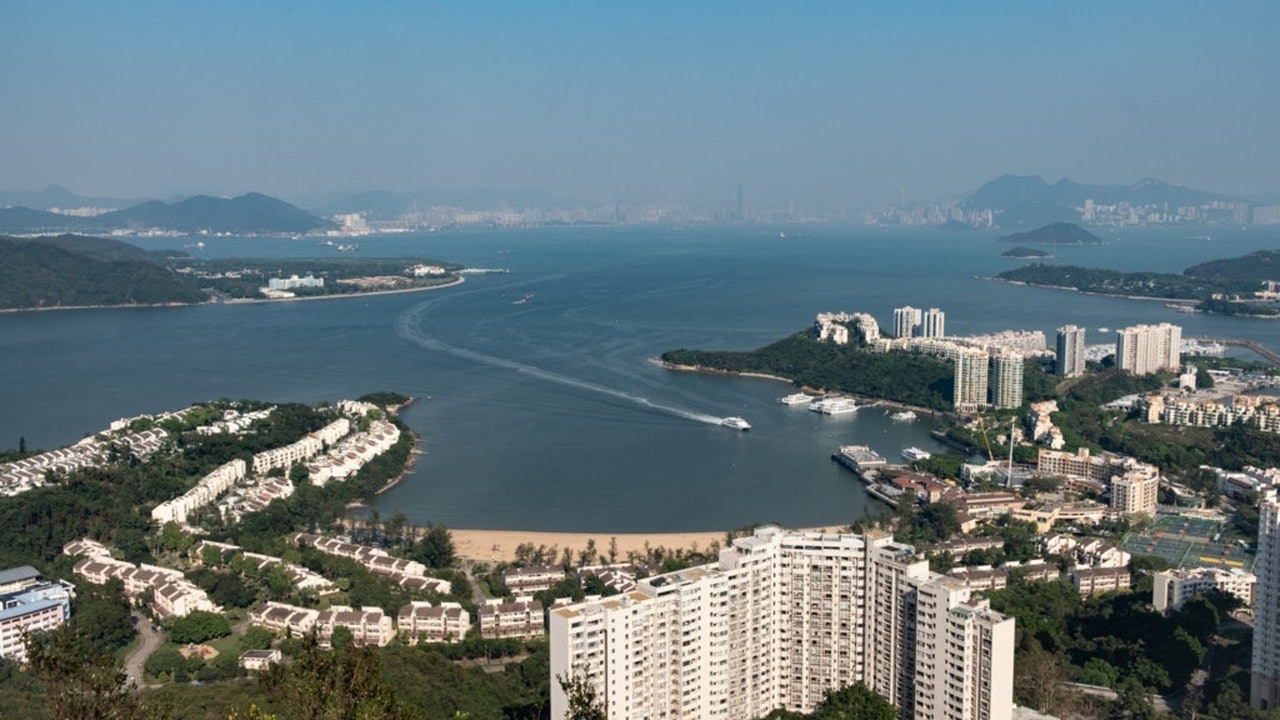 Monopoly economic structure is not good for social development 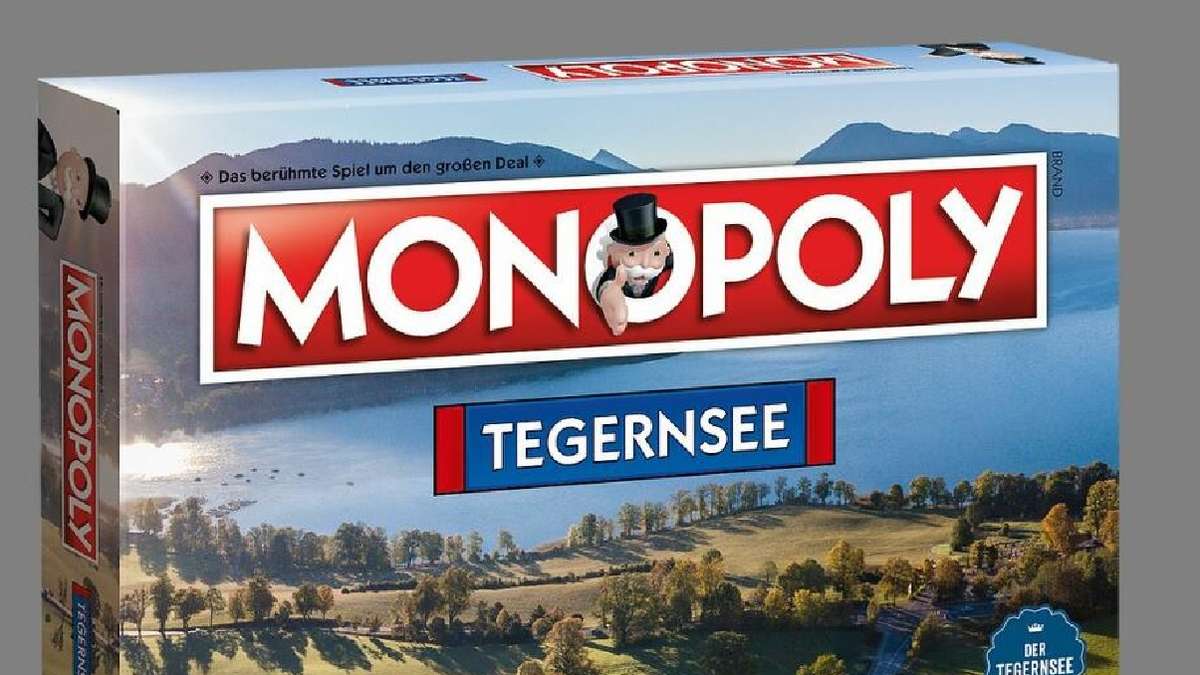 The Jewish Home Real Estate Agency, the home of the apartments in the center of Tel Aviv - Walla! The elected