The coffee franchise that was saved thanks to cakes

Usina Cafetera had to close its premises during the quarantine and was reconverted by delivering pastry. After the reopening, it incorporated the new business unit and added new franchisees. 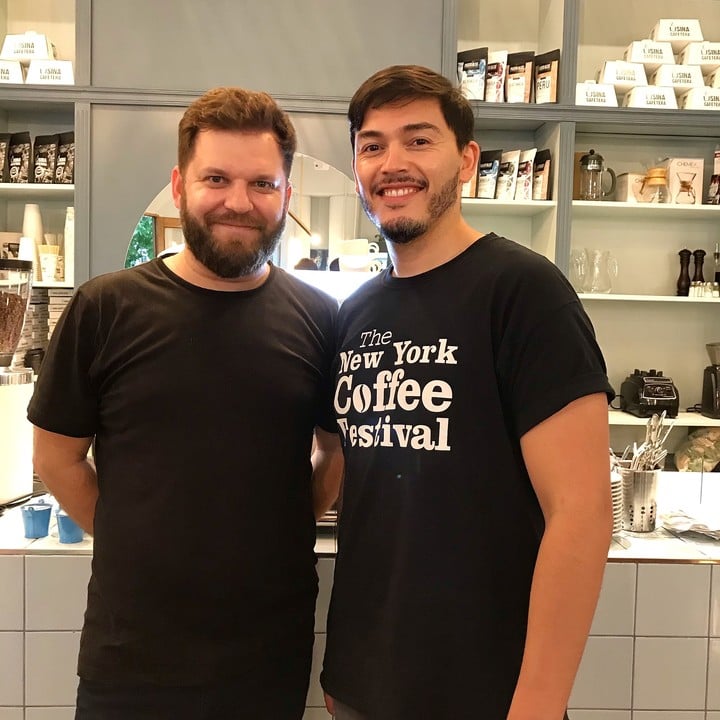 decided that it was time to start offering

to expand their business.

They began to design the processes to replicate them, to think about the commercial proposal and to put together the

what they never imagined was that it would be a virus that would threaten the project.

not going to disappear

, that all the energy was put into it;

because also for us, the partners, it is our life project.

What we had to do to achieve this was to

Last year, with the quarantine, going out for a coffee was no longer an option and since coffee was not suitable for delivery either, to survive Usina Cafetera

and although now, with protocol, we are already open to the public,

the pastry shop is here to stay

and now we are close to opening a production plant to supply the locals," says Oporto.

In this way, the venture increased the offer to its customers and offers its franchisees a window to continue billing,

whether or not the premises are closed

. Usina Cafetera has two own stores in Capital and, with this model, it

; one in San Isidro that was inaugurated in full quarantine, another in Palermo Nuevo that opened at the end of 2020 and the last one opened this summer; all with some outdoor space.

The investment to open a Usina Cafetera franchise is around

and monthly, they estimate from the brand, the monthly billing floor is around

The partners adapted the business model to the reality of the pandemic: initially, the business required around 15 employees per location and took it to the

, according to the number of customers.

The merchandise is also subject to the demand of the takeaway or delivery.

are the franchisees of Usina Cafetera in San Isidro.

She is a pastry chef and he was a financial manager in a company and they had started looking for a franchise in 2019.

The couple studied and toured all the cafeteria chains that grant franchises.

Gómez says that they felt identified only with Usina Cafetera, with which they reached an agreement to hire

four people instead of the 15

that appeared in the original manual.

"They also gave us, within certain parameters, the freedom to play with the decoration so that we too could put our stamp on it," he explains.

Negotiations, procedures and the search for the premises were going well until Covid 19 got in the queue.

ended up opening in July, in winter and in full quarantine.

“They were very tough months.

With the help of the architect, we had to do a lot of the work ourselves.

Usina's partners were fundamental because in the hardest moments they did not charge us royalties and they helped us by giving us a 10% discount on purchases.

Everything was very positive since since January 2020 we have been investing in the work, but

without billing absolutely nothing,

The Municipality of San Isidro enabled them to serve in the courtyard of the premises last September - until then the branch worked only with delivery or takeaway - and by the end of last year, with a little more activity, they had already achieved that the business to support themselves on their income and they

“Crises are cyclical and one has to be able to adapt to the country that touches us.

The recovery times due to the pandemic were very extended, but I am sure that with work and dedication

in two or three years we will reach a balance

to have a profit margin, "says Gómez.

Put water on the coffee, everything else is ready: sweet winter pastries with a chocolate surprise - Walla! Food 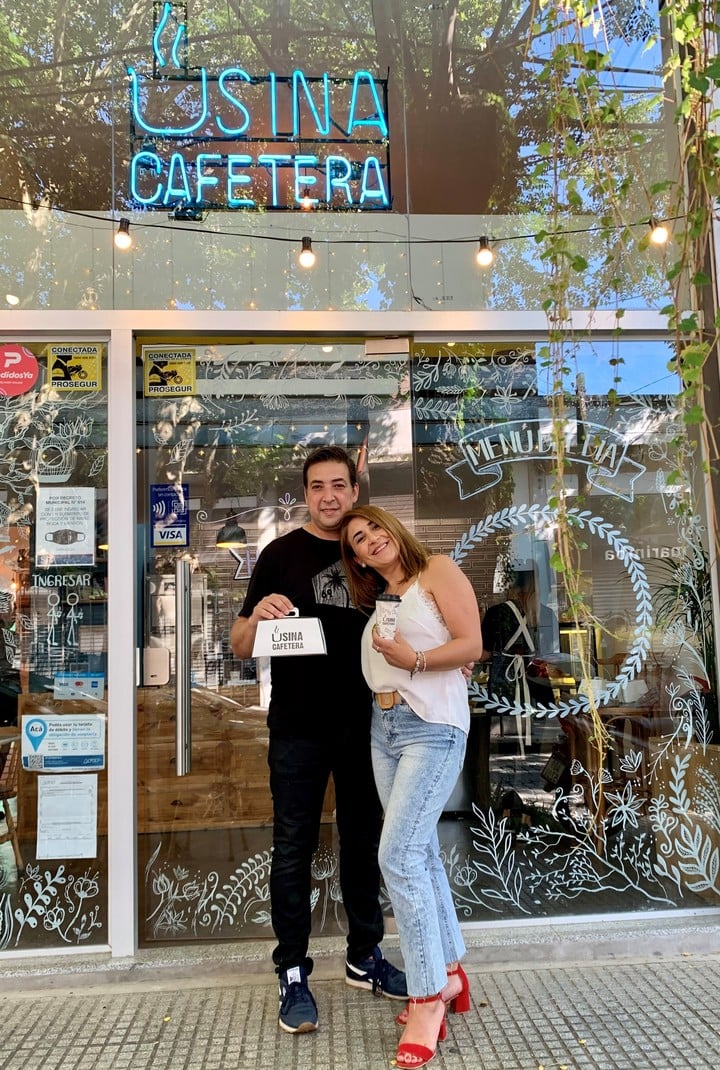 The coffee franchise that was saved thanks to cakes

Super-fudgey, super-chocolatey, super-simple: we may have found the perfect brownie - Walla! Food 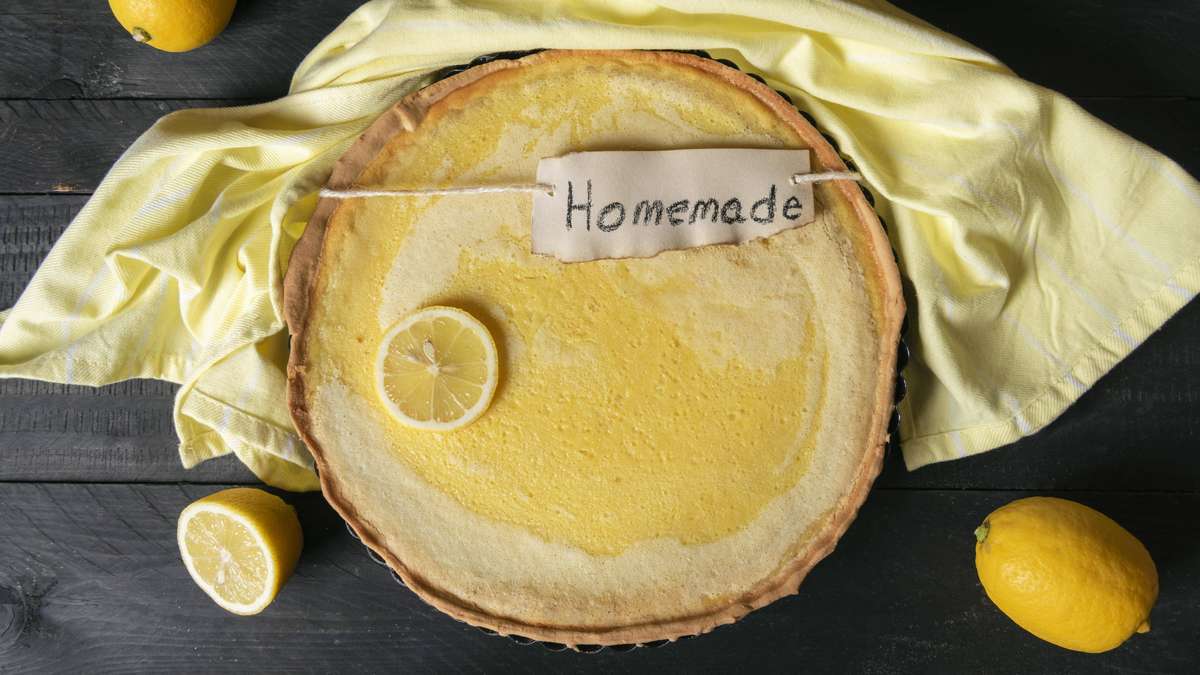 The festive, Austrian one that does not require work: 7 poppy seed recipes (and one particularly important tip) - Walla! Food