Jean-Roch, figure of the nightlife and owner of the VIP Room in Saint-Tropez (Var), is at the initiative of a platform signed by mayors 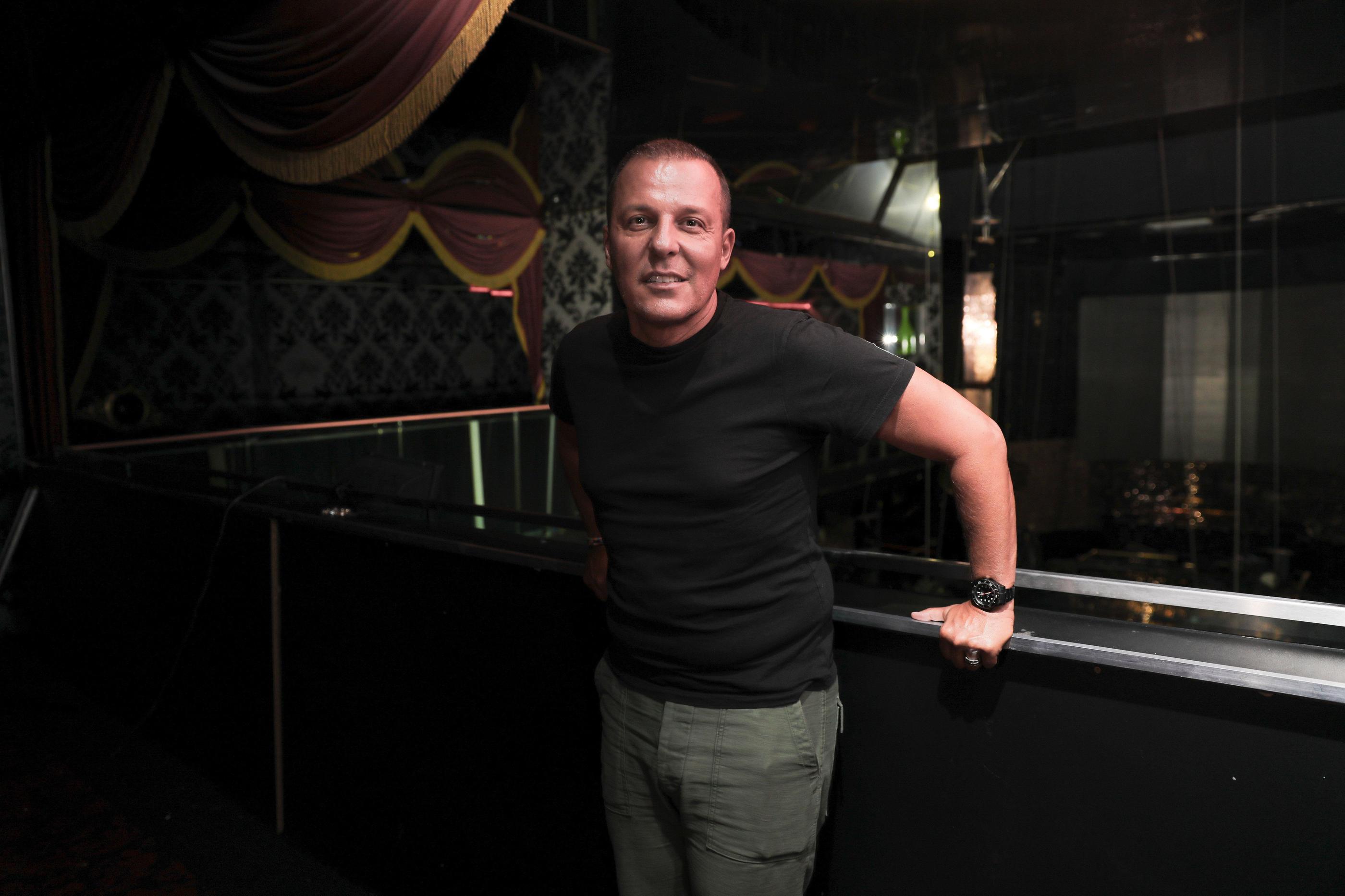 With Franck Louvrier, mayor (LR) of La Baule (Loire-Atlantique), Jean-Roch is at the origin of the platform that we unveil, “To reopen the discotheques, it is to make the choice of a responsible deconfinement!

He is indignant that nightclubs are the only sector to have no prospect and calls on the government to authorize the reopening as soon as possible to save the establishments, in particular those which only live during the summer season.

What is the situation of your business today?

We had to give up the VIP Room on rue de Rivoli in Paris a few weeks after the start of the health crisis because we knew we would not have the shoulders.

We haven't been doing our job for 18 months.

What allowed us to stay alive is to do other activities in parallel, such as catering.

As for the nightclub, I still have the VIP Room in Saint-Tropez (

Editor's note: in the Var

), a seasonal establishment that closed at the end of September 2019 and has not reopened since.

Pop-ups, ephemeral places that we set up for the Cannes Film Festival or during the Monaco F1 Grand Prix, we don't even think about it.

How do you feel about being the only sector that does not have a reopening date?

It is irrational, a total injustice.

The government gives a path for reopening the country and fails to mention the nightclubs.

Since the start of the epidemic, we have remained closed: we are the most penalized and the most ignored.

How can Jean Castex give a big interview in the Parisien - Today in France to present the stages of the reopening and omit to speak about nightclubs?

This represents tens of thousands of employees.

Clubbing is a dying breed.

I do not give in to paranoia but I ask the question: do we want discos to continue to exist?

In the column that you publish with the mayors of seaside resorts, you highlight the social and security role of nightclubs ...

The mayors are aware that, if the discotheques do not reopen, there will be a problem of public order because you are facing a youth that you can no longer satisfy. They are outside, left to their own devices with problems of drunkenness on the public highway and brawls. Last summer, a lot of people, what I would call thugs, sniffed at the right thing. They rented villas, organized private parties by exploiting the void left by clubbing. In these places, no one is watching anything. The organizers are not worried at all about barrier gestures, problems related to alcohol served at will against an entrance fee, drugs or sex. And when they are alerted by the neighbors, the police cannot enter because they are private property. The people in my profession did not do this:we waited calmly, organized a few demonstrations to show that we existed, to express our distress.

The government has promised to give you an answer before June 15th.

Is it too late?

Seasonal nightclubs, whether they are renowned as the VIP Room or not, must absolutely reopen quickly.

We won't have a great season, but we will save our businesses and the thousands of families who make a living from it.

The government must see us as partners, allies.

What can you do to assure public authorities that nightclubs will not be clusters?

The concert halls will reopen (

). In your opinion, won't people scream, raise their arms, drink, sweat, sing like in a nightclub? We have the most advanced ventilation and air renewal systems available on airplanes. We are ready to accept the compulsory health pass with two doses of vaccine to access our establishments. We have to trust ourselves because we want to do our best. 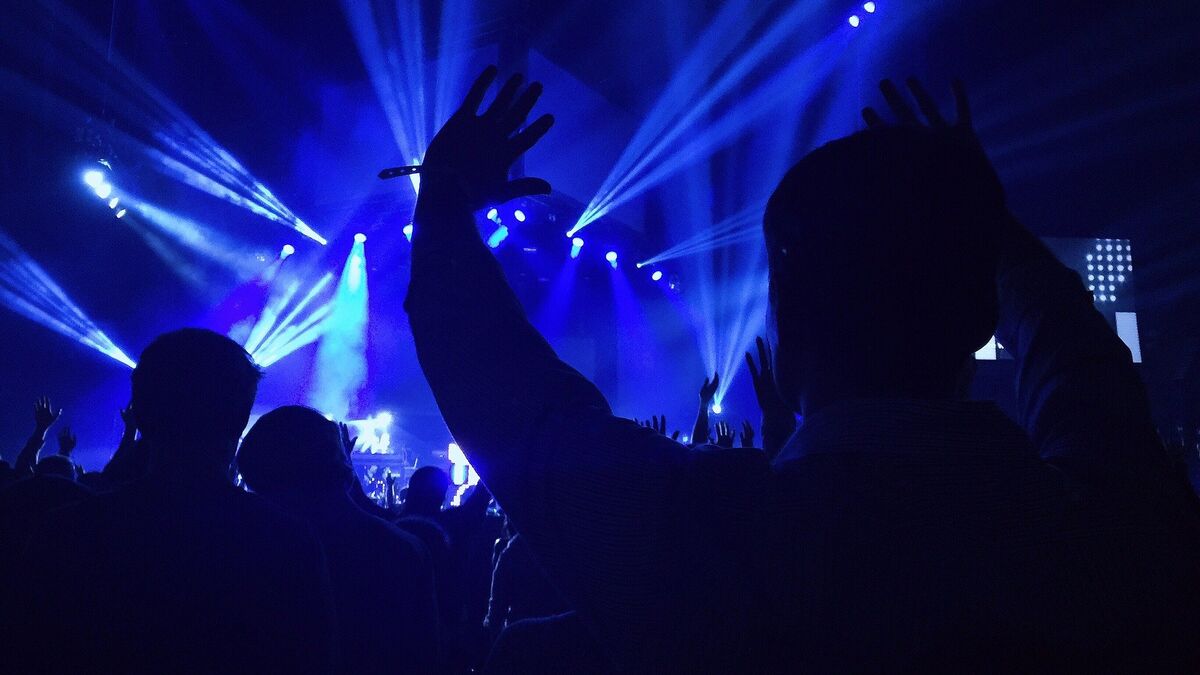 Possible reopening of nightclubs on July 2: professionals not optimistic 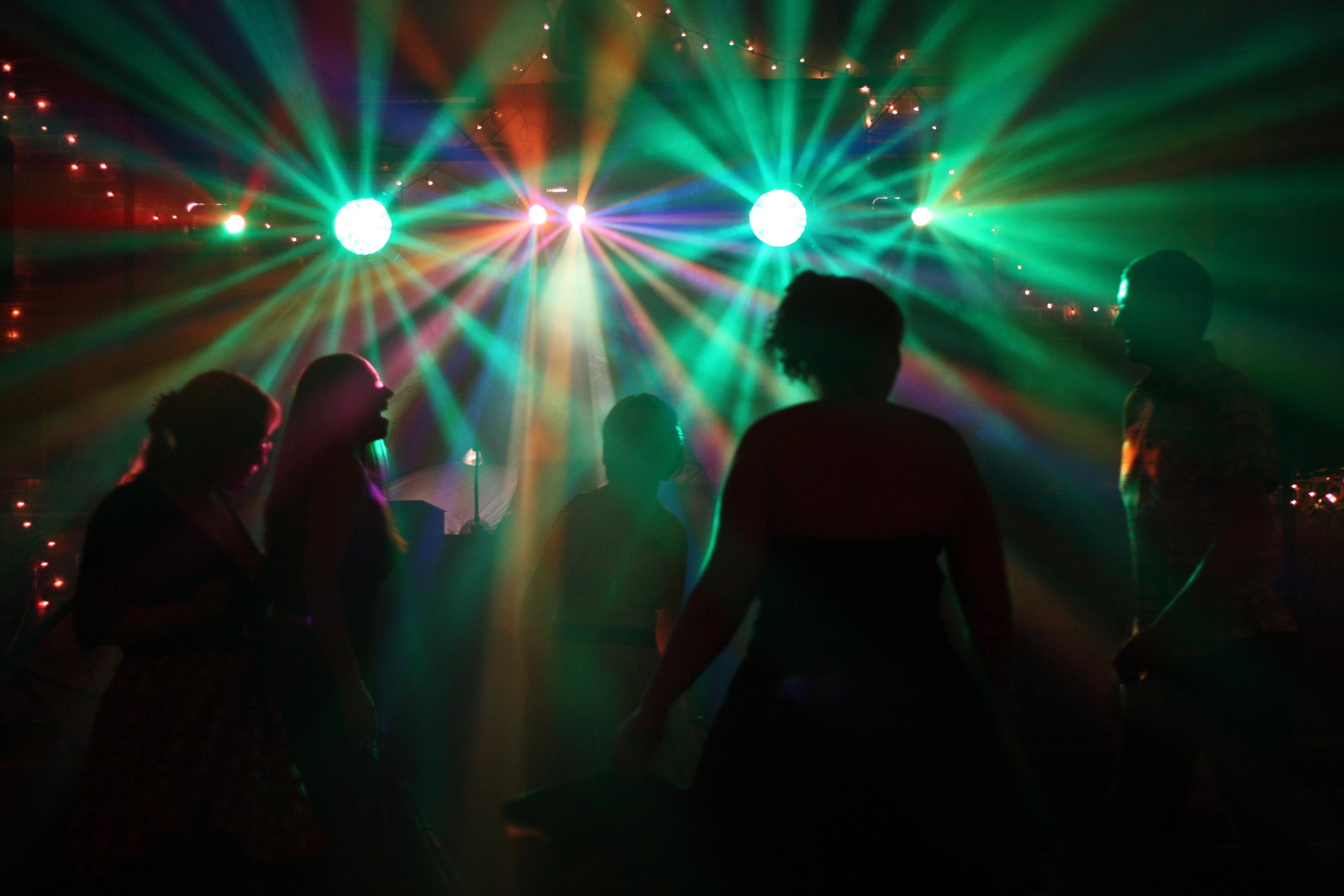 They don't want wild parties this summer: the call of the mayors of the coast to reopen the nightclubs 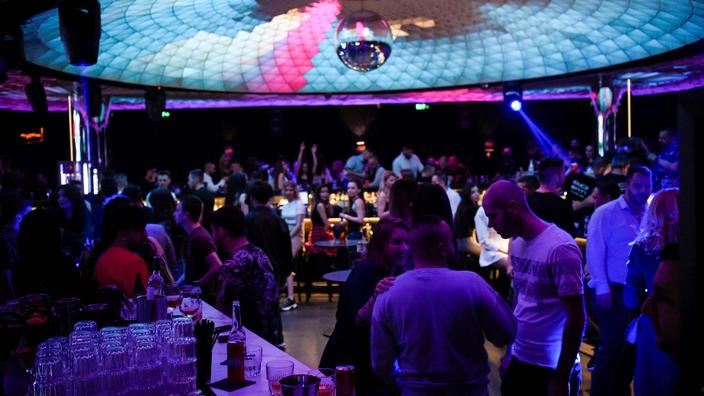 Without nightclubs, the mayors of the coast fear "wild parties" this summer 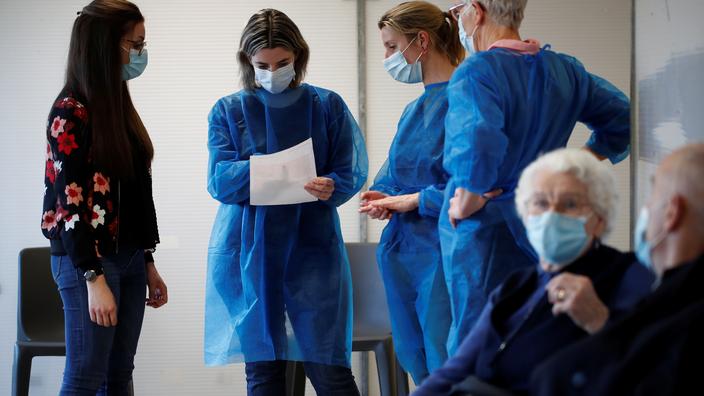 Covid-19: the 1,600 nightclubs in France ready to transform into "emergency vaccination centers"

The government is working on the reopening of nightclubs "in July" 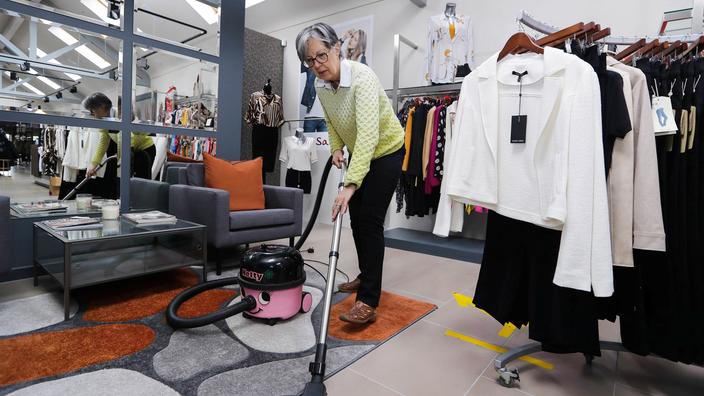 Traders are busy for the reopening 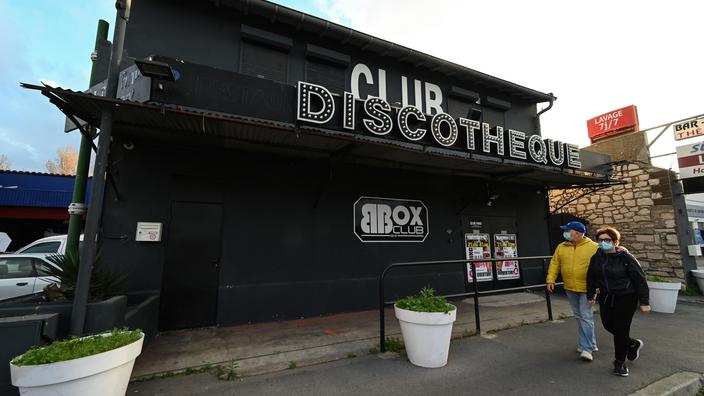