A Spanish company, in court for ill-treatment of posted workers

Working seven days a week, sometimes deplorable housing conditions, Terra Fecundis is accused of having set up "a system of trafficking in human beings". 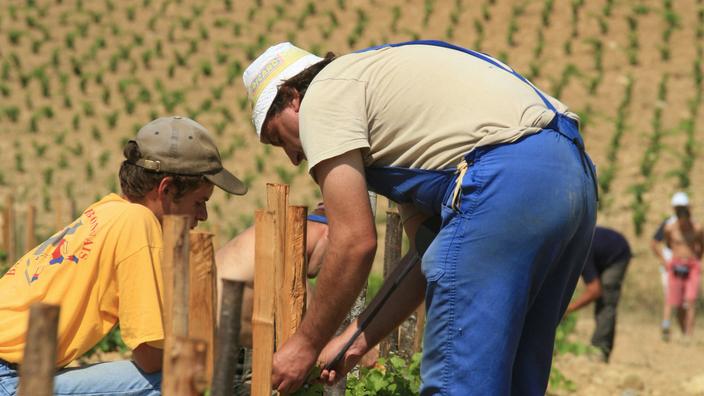 Terra Fecundis, a Spanish temporary employment company that provides workers to many farmers in France, and its three leaders, will be tried from Monday in Marseille, for "

hidden work in an organized gang and bargaining for labor

Read also: Posted workers: Germany also decided to "clean up" in the contracts

This is the largest case of Social Security fraud ever tried in France,

In this system, workers in Spanish temping companies must be paid at the French minimum wage but social charges are paid in Spain where they are much lower than in France (up to -40%), making this hand - cheaper work for French farmers.

Terra Fecundis is accused of a fraudulent misuse of the European secondment procedure which allows companies to employ staff abroad but only for missions limited in time.

The prosecution of the Specialized Interregional Jurisdiction of Marseille, which led the investigation, considers that Terra Fecundis should have opened an establishment in France, register with the trade register and be subject to the provisions of the French Labor Code.

For the period from 2012 to 2016, Urssaf is claiming the social charges evaded from the Spanish company, i.e. more than 80 million euros to which are added more than 30 million euros for late payment penalties.

Recruited by Terra Fecundis in Spain, agricultural workers, including a large number of Ecuadorians, are transported to France by coaches from its “

before being distributed to client farms.

According to the survey by the Central Office for the Fight against Illegal Work (OCLTI) of the National Gendarmerie, Terra Fecundis' activity has continued to grow in France, from 2,884 employees posted in 2011 to 6,786 in 2015. The contracts signed with French market gardeners, wine growers and fruit producers generated sales of 53 million euros in 2015.

The investigation established the existence of an unofficial management and headquarters of Terra Fecundis installed in an apartment in Châteaurenard, a town in the heart of an agricultural area in the Bouches-du-Rhône, suggesting that Terra Fecundis would practice in France on a stable and continuous basis.

Alongside the Spanish leaders, four Terra Fecundis employees living in France are being prosecuted for complicity in covert work.

They ensured the link with farm workers and client farms. A file from April 2013, found in the company's computers, shows the preponderance of French customers: 795 French farms and 33 Spanish. According to European regulations, the posting of workers abroad must be temporary and the company must maintain substantial activity in its own country. The State services for businesses and employment in Gard (Direccte) ensure that Terra Fecundis achieves 80% of its turnover in France.

Many agricultural workers denounced to investigators a work in the fields seven days a week. They would not be paid all their hours and overtime not increased. Sometimes housed far from their place of work, some said that they had to wait for hours for the Terra Fecundis van in charge of transporting them. "

," described a Spaniard of Ecuadorian origin. Contacted by AFP, the lawyer of Terra Fecundis did not wish to speak before the trial.

A Gard farm was nicknamed "

" (the prison) by the workers.

Me Vincent Schneegans, lawyer for the union, believes that "

beyond the offenses of concealed work and related tax and social charges, it is a system of trafficking in human beings that has been put in place by Terra Fecundis

To read also: "Posted workers: almost nothing has changed and social dumping continues!"

The Prism'emploi organization, which brings together 600 temporary employment companies in France, has also taken legal action to denounce social dumping. Terra Fecundis had been blamed in 2020 for the poor accommodation conditions of its agricultural workers after the appearance of 258 cases of Covid among seasonal workers in the south-east of France. 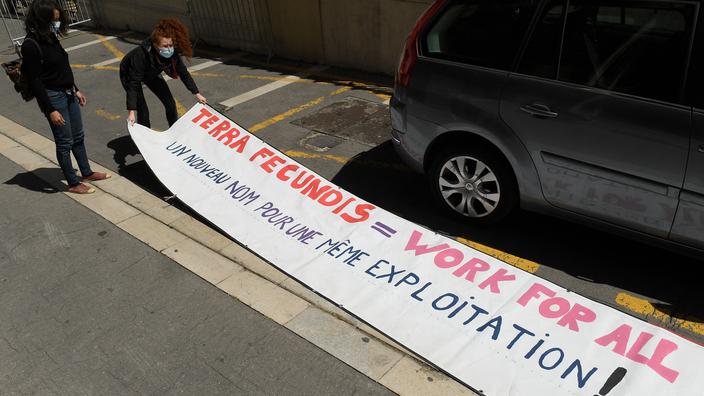 In Marseille, a Spanish company judged for "exceptional" social fraud 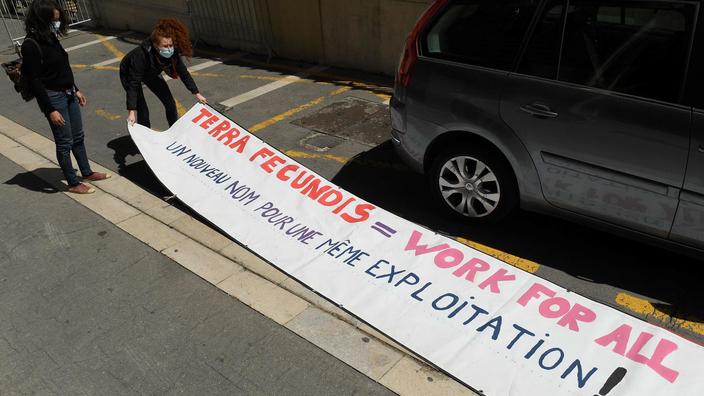 A Spanish company, in court for ill-treatment of posted workers 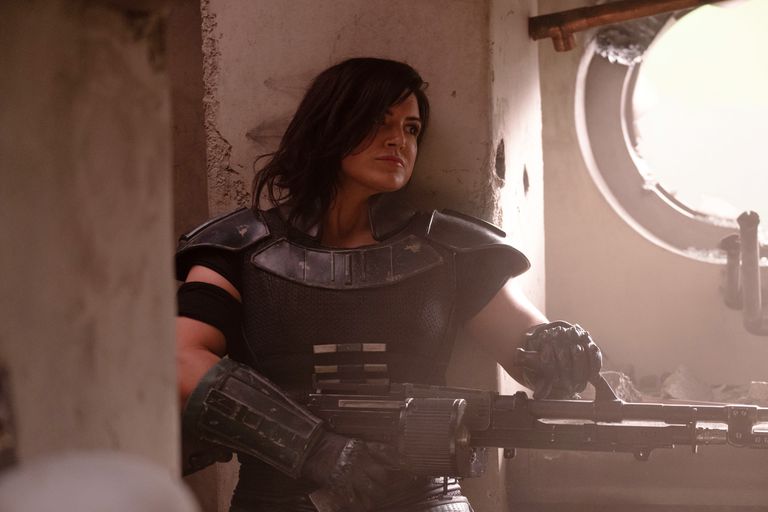 Social media can cost you your job 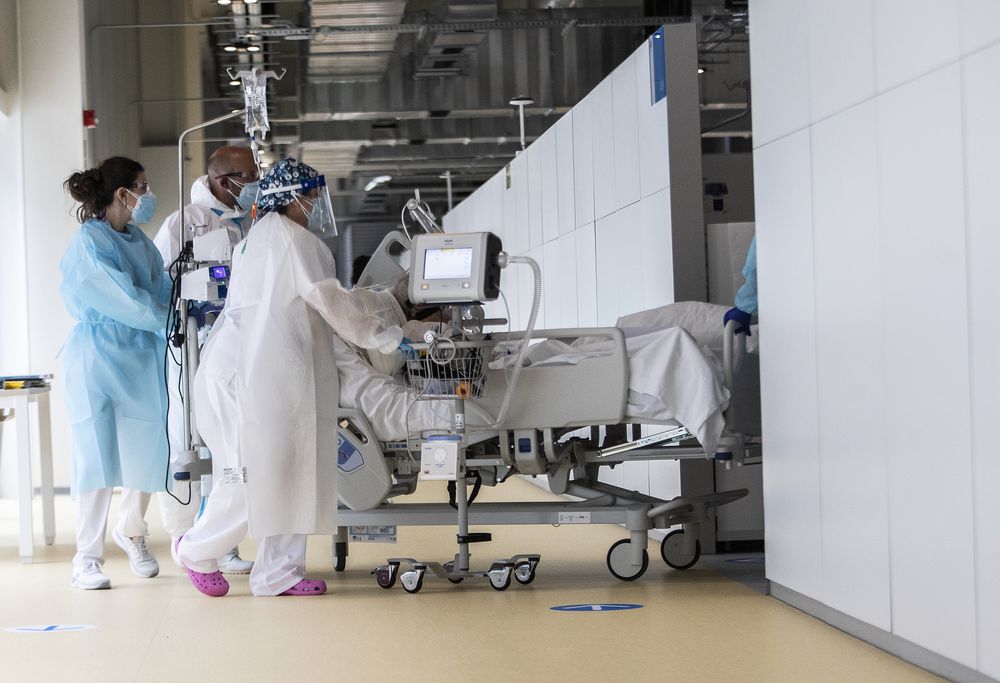 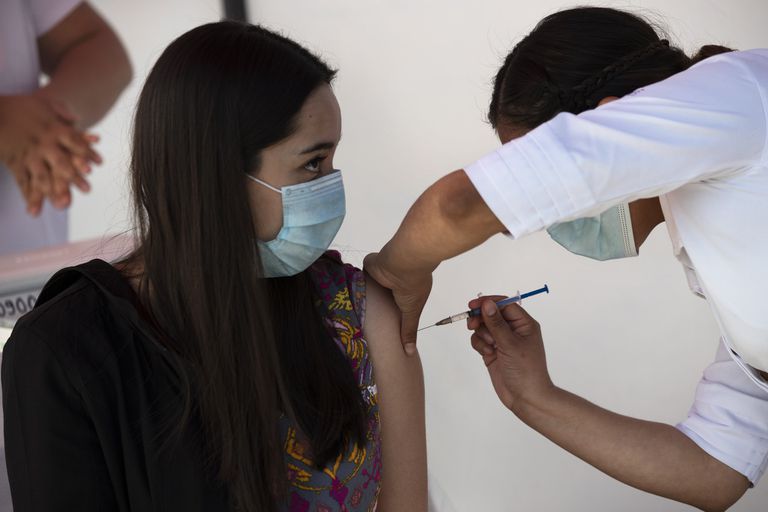