America encounters the specter of a shortage of workers

Conservatives criticize the subsidy policy and warn of inflation while progressives urge better wages. Other experts point to a market readjustment Hermenegildo Cruz has been back behind the wheel for just over two weeks. Originally from Oaxaca, Mexico, and 23 years old in Los Angeles, this Lyft service driver assures that the pandemic is to blame for the app's driver shortage, which has generated long waiting times and rates three times higher than expected. common for users in a city with mobility problems. Cruz travels the streets for 12 hours in search of passengers, the maximum allowed by the transport application. This is now your main income. "I'm better, I'm my own boss and I feel less exposed to the virus," he says in his car, adapted with a thick plastic that breaks the interior of the car in two. With the pandemic, he left his second job at a restaurant, where he spent seven years.

The United States economy comes out of its economic slumber, more than 40% of the population have received at least one dose of the vaccine, businesses and institutions begin to return to normal and job vacancies exceeded eight million at the end of March, the highest since records have been recorded (2000).

Even so, April added only 266,000 new jobs, a figure well below expectations, after 770,000 jobs were created in March, and the national unemployment rate remains at 6.1%.

This mismatch has triggered the debate in the United States. For conservatives, it shows that the Joe Biden Administration's stimulus and subsidy plan is excessive. Other economists warn, on the other hand, that the labor deficit is more specific than generalized and is due to a readjustment of the post-pandemic labor market, for which many citizens have decided to change sectors. Progressive analysts and politicians point out that companies must improve wages in a country where many unskilled workers need social assistance to survive. The latter arouses renewed fears of inflation, which last April reached the highest levels since 2008.

Cases like the one described by Hermenegildo Cruz are ammunition for the former. Many of the drivers who have not returned to work continue to collect unemployment benefits, which can go as high as $ 300 a week, and stretching the $ 1,200 help provided by the Biden Administration. Over the weeks, "employee wanted" signs begin to appear in restaurant windows, not just in downtown Los Angeles. It is a phenomenon that spreads across the country in businesses ranging from Spokane, Washington, to restaurants in South Florida, preparing to receive thousands of tourists in the summer.

Some business owners complain they can't find workers, and Republican states like Tennessee and Missouri have decided to cut the six different types of help they receive from the federal government in hopes of whetting new workers. "Talking with businesses across the state, we know that they are having difficult times not because of COVID-19, but because of the worker shortage caused by these excessive aid," Missouri Governor Mike Parson said Tuesday, announcing the end of aid from June 12.

Similar requests have come from Texas. Glenn Hamer, president of a private association made up of some 200 businesses, has asked to turn off the aid tap. "With vaccines on hand for anyone who wants them, it is time for the President and Congress to realize that this policy is a barrier to employment in Texas and across the country," Hamer said in a statement. According to this organization, 70% of 177 businesses consulted had between one and twenty vacancies to fill.

Specialists are not alarmed by the recent data. “The economy is a patient in a coma. And we are taking him out of that condition. Such a patient does not have the same muscular strength… well, the worker's productivity cannot be the same, ”says Òscar Jordà, senior advisor to the San Francisco Federal Reserve. The economist downplays the bad employment data. Also to the rebound in the consumer price index, which rose 4.2% year-on-year in April due to the bottleneck in supply chains and incipient demand in the services sector. “We have always had bad data. You have to have a little patience ”, adds the also academic from the University of California.

Jordà remembers that we live in abnormal times. The economist puts a bit of perspective. A study he did last year with Sanjay Singh and Alan Taylor, also academics at the institution in Davis, studies the impact that epidemics with more than 100,000 deaths have had on economies, mainly European ones, since the 14th century. The bottom line is that the repercussions can be felt for decades. It takes interest rates up to 40 years to recover the levels expected in the absence of health problems. "Economies are weak when they come out of pandemics ... there is an excess of workers relative to capital," explains the academic.

Some sectors have begun to present incentives such as shock therapy. Chipotle, the successful Mexican food chain, this week announced a $ 2-per-hour increase in its minimum wage. An employee of the more than 2,700 burrito restaurants will earn at least $ 15 an hour. The measure has been copied by McDonald's, which aims to recruit 10,000 employees in three months. "Let's be clear. The problem in the United States is not that the unemployed are receiving an extra $ 300 during a horrible pandemic, the problem is that too many companies in the United States are exploiting their workers with garbage salaries, ”the senator said amid the controversy. Democrat Bernie Sanders.

The reactivation is underway, despite the doubts. The first week of May registered fewer applications for unemployment benefits, going from 507,000 to 473,000. In April 2020, when the pandemic began to emerge, 6.1 million requests were registered. The number is still high now, but the trend is correct. "Maintaining the vaccination levels observed to date is an important factor to continue in this path of increased employment and fewer applications for unemployment benefits," says Brenda Samaniego, associate professor at the University of California, Santa Cruz.

Samaniego believes that with the return to normalcy, the mismatch between labor supply and demand also returns. Good jobs were highly competitive among applicants. On the other hand, employers perceived little interest in some vacancies. The phenomenon produced a mismatch. "The two perspectives may seem contradictory but they can occur simultaneously and existed before the pandemic if there are many unattractive jobs with low wages, little flexibility and high risk," says the economist. Job seekers focused on offers with better conditions. The reactivation brings back the debate on junk jobs, especially in the activities most exposed to the virus, and has caused many Americans to switch sectors.

The closure of schools and nurseries has also hampered the return to work of many citizens. Economists agree that women are the group most punished in the return to the labor market. Although many industries have opened, home care continues to limit women's return to work. "Schools and nurseries in many places continue with limited hours and this makes it difficult to participate in the labor market," says Samaniego. Jordà wonders if there will be sufficient incentives for these to be reintegrated into the market. Above all, it regrets the generation of women who started working shortly before the 2008 crisis and who today are encountering the pandemic. "They have suffered a lot in working life," says the professor. 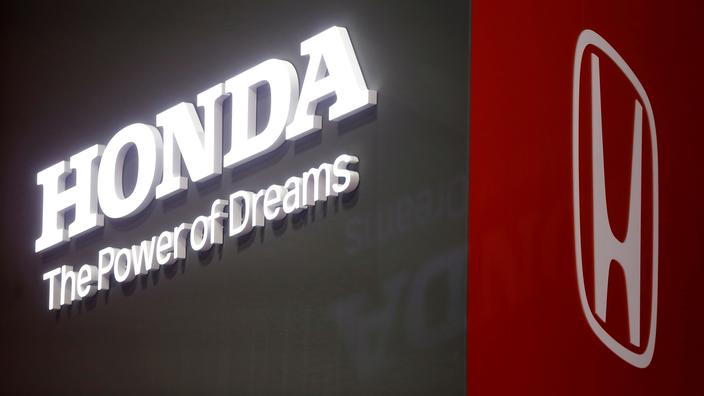 Honda suspends a large part of its production in North America 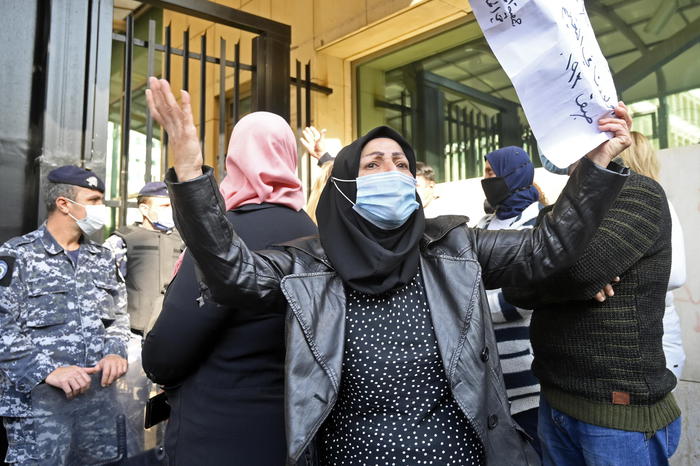 Lebanon on its knees, even milk for babies is scarce 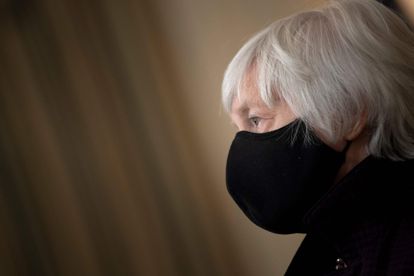 Who's Afraid of Fierce Economic Expansion? 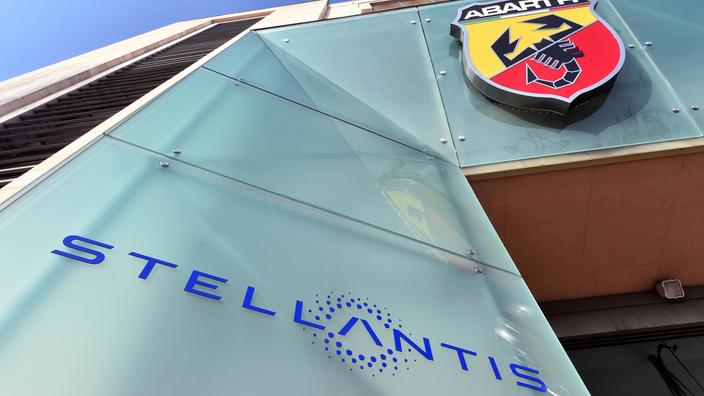 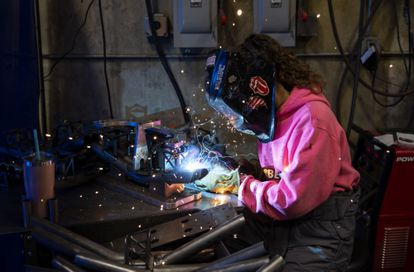 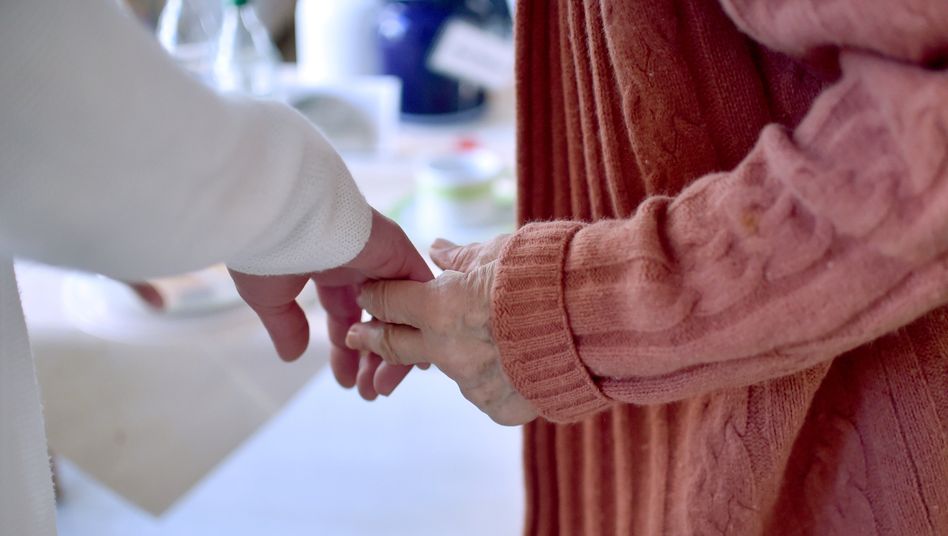 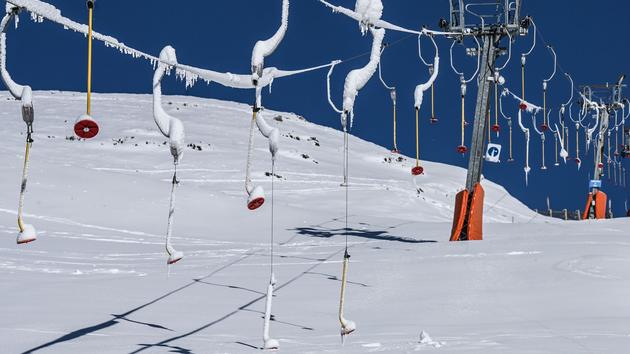 The great distress of mountain professionals 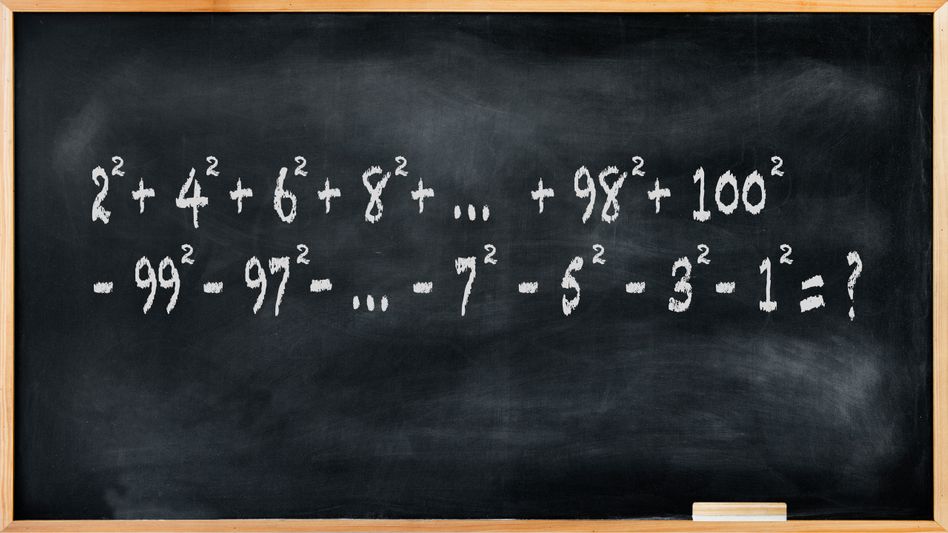