The companies are negotiating the merger into a service that would unite brands like HBO and Animal Planet with CNN and lifestyle channels.

Netflix and Disney are about to meet a new giant. The companies AT&T and Discovery are negotiating a merger of their media businesses that would create a great new platform for digital content. The companies are fine-tuning the details of the operation, which may be announced this week as revealed by

this Sunday. The agreement, of which the amount of the transaction has not been disclosed at the moment, would unite under the same umbrella brands such as HBO, HBO Max, TNT and the news network CNN with Animal Planet, Discovery, TLC, and other channels of the style of life as The Food Network and HGTV, dedicated to renovation and interior design.

AT&T, one of the large US telecommunications companies, contributes to this transaction the entire content portfolio it obtained in 2018 with the purchase of the entertainment group Time Warner. That acquisition, for 85,000 million dollars, originated in 2016 and it took two years for the United States Government to give it the green light. The transaction transformed the near future of digital platforms. Apple and Rupert Murdoch had also been interested in the conglomerate, but it was ultimately AT&T who was able to put the money on the table. The telephone company took over HBO, Cartoon Network, the Warner Bros. studio, TNT, TBS and the CNN news network.

that Discovery has distributed in more than 20 channels, which capture 25% of the audience of pay television in the United States. A year ago AT&T had already expressed its interest in investing in a showcase to make the brands obtained in the purchase of Time Warner profitable. In May 2020, in the midst of a pandemic, it launched its HBO Max service. It was the great bet of the company, which communicated that the great premieres for 2021 would arrive on the platform at the same time as the screens. The strategy worked and attracted new clients. In the first quarter of 2021, the service reported 2.7 million new sign-ups, to add 64 million subscribers worldwide.

The market has endorsed the work of John Stankey, the CEO of the telecommunications company. The company's shares have increased by 9% in the first quarter of 2021. Since July 2020, Stankey has been ordering the company's investments focused on the audiovisual market. After overseeing the Time Warner purchase, he divested 10% of the shares the telco had in the Hulu platform. It also sold the stake in the Czech company Central European Media Enterprises and cut off its telephone operator in Puerto Rico.

The details of the negotiation have been closely guarded, but the cost that the commitment to content has had on one of the large telecom companies is no secret. AT&T is striving to expand its coverage in the 5G network in the United States, launched in 2018, a market where it has lagged against Verizon and T-Mobile, which had a huge boost after its merger with the Sprint company, making it the second largest player and momentarily ousting Stankey's Texas-based company from the position. The company has a debt of 180,000 million dollars, which still represents a significant drag after several years dedicated to major purchases.

In recent weeks there has also been speculation that the telephone company has approached Comcast, the company that owns NBC and Telemundo, to discuss a merger. Comcast has not had the expected success with its Peacock platform, which has only managed to attract 11 million viewers. Instead, the union between the content of Time Warner and Discovery Inc. could be enough to compete in a market dominated by Netflix and Disney. In 2019, this entertainment company bought 21st Century Fox for more than $ 70 billion. In November of that year, Disney + was born, which already exceeds 100 million subscribers. The solo reign of these platforms could be threatened if the negotiation culminates this week. 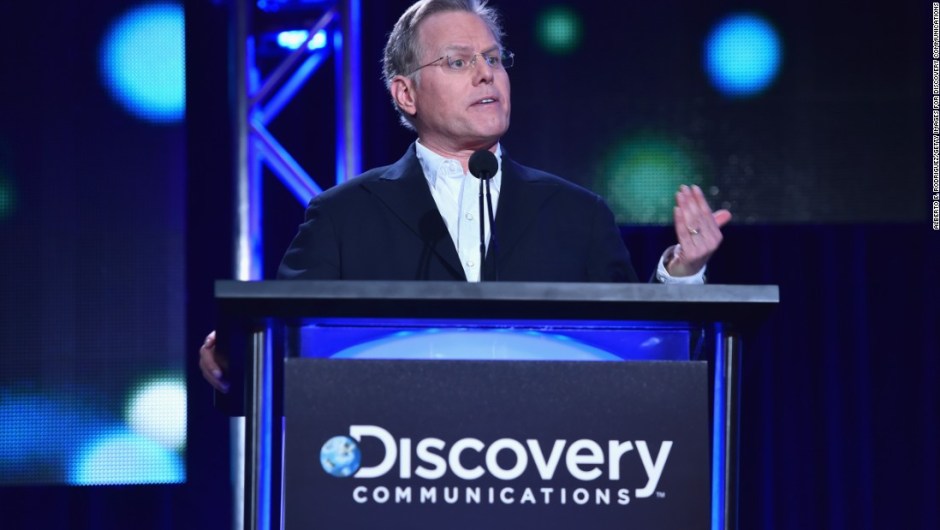 AT&amp;T spun off WarnerMedia and merged it with Discovery 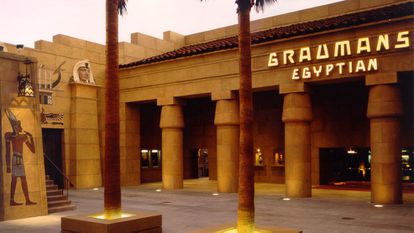 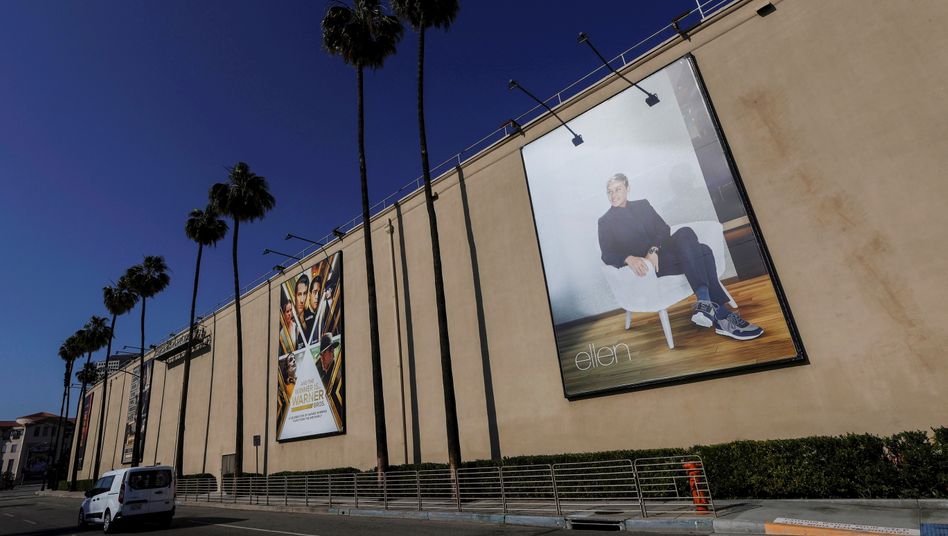 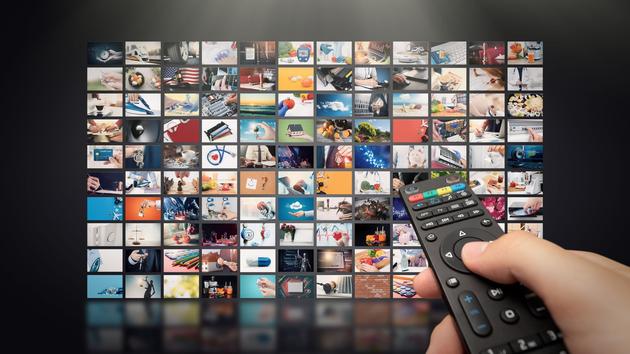 The rise of video streaming imposes a race for gigantism 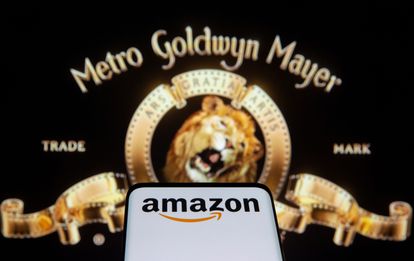 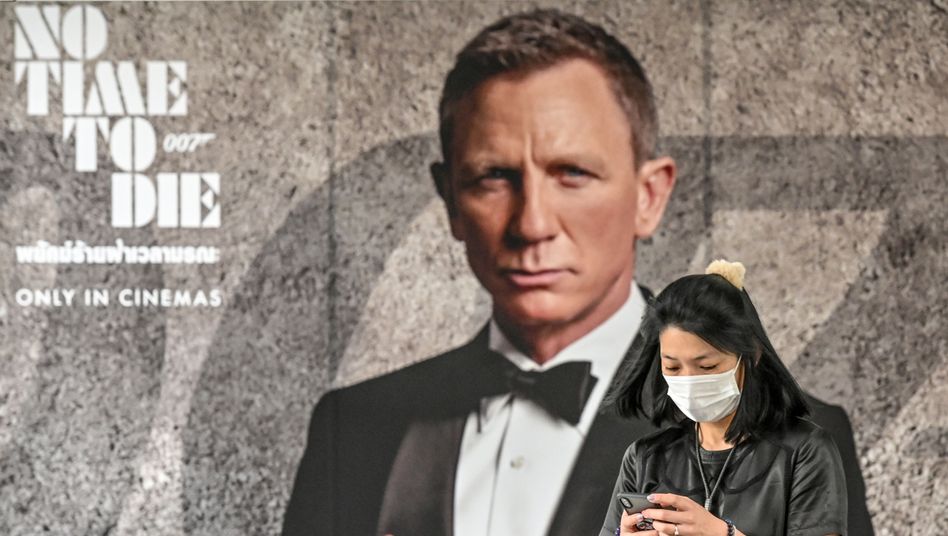 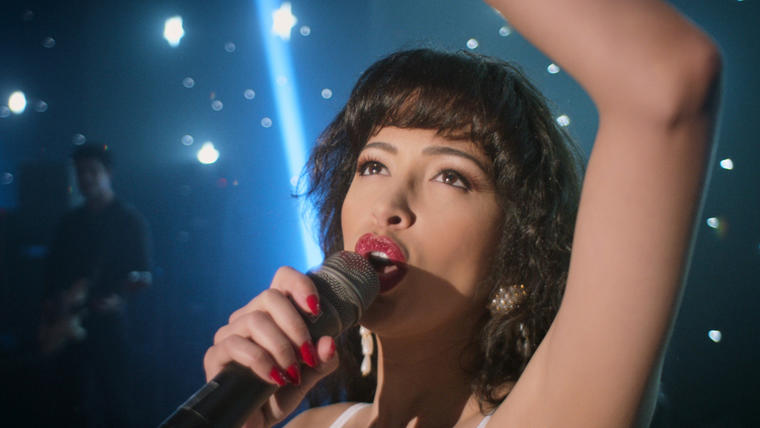 AT&amp;T to merge WarnerMedia and Discovery to create a new streaming giant