Financed intensive care beds that cannot be found, pharmacies clearly "overcompensated" for the distribution of masks: In a report, the Federal Audit Office criticized excessive measures by the Ministry of Health. 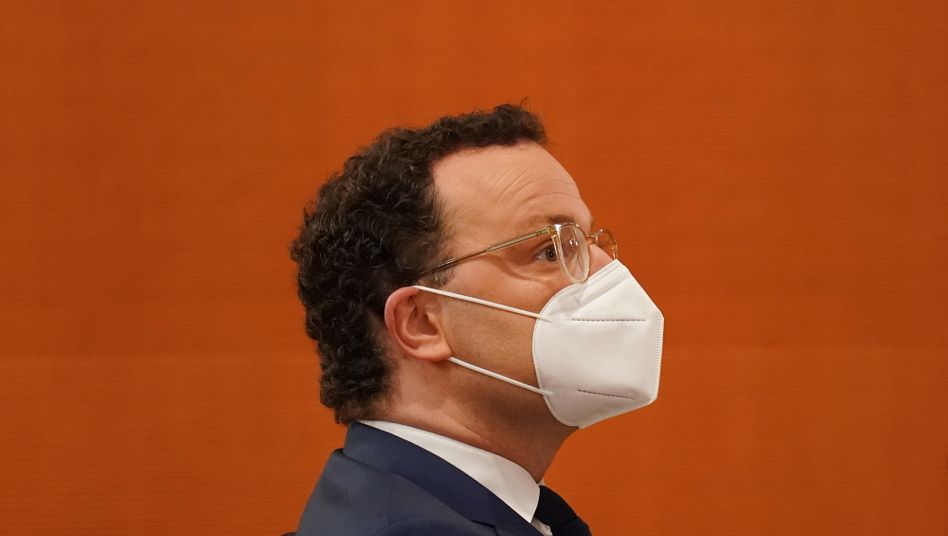 When it comes to digging particularly deep gold pits, Federal Health Minister Jens Spahn apparently excelled in the past year. Where his house approved corona-related special expenses, it became significantly more expensive than necessary for the taxpayer. This is presented by a current report by the Federal Audit Office, which sharply criticizes Spahn's measures and the associated costs. The document is available to SPIEGEL; the research network consisting of NDR, WDR and Süddeutscher Zeitung first reported on it.

In fact, the report covers only a fraction of the allegations that the Ministry of Health has faced in recent months. There is no mention of the private test centers, which allegedly led to numerous cases of fraud due to a lack of controls. The Federal Audit Office also does not mention the bumpy vaccine procurement on 42 pages. Instead, he essentially criticizes three areas in which Spahn wasted money:

The system of compensatory payments to hospitals has created "unwanted deadweight effects", writes the Court of Auditors and warns that "support services based on the watering can principle" should be avoided in the future.

The Court of Auditors has calculated the alleged additional capacity of the intensive care beds mathematically.

If you divide the total of 700 million euros called up by the alleged financing per bed, you get 13,700 intensive care beds.

"However, such an increase in capacity cannot be read from the available statistics," write the auditors.

The Ministry of Health justifies itself by stating that there was "no uniform definition of intensive care beds until spring 2020."

In the area of ​​clinic support, the ministry actually admits to having spent too much money. Since November, clinics have only received compensation payments if the vacant intensive care beds in the region are less than 25 percent, i.e. if the occupancy rate is very high. The Court of Auditors fears that there will be an incentive to artificially reduce the number of free intensive care beds in order to simulate a higher occupancy rate. The report cites a letter from the Robert Koch Institute (RKI) dated January 11, 2021 to the Ministry of Health. The RKI expressed the »presumption that some hospitals reported fewer intensive care treatment places than were actually available.«

At the same time, the auditors show understanding for the ministry's situation.

"The targeted management and ongoing monitoring of the resources used" must, however, always be guaranteed. 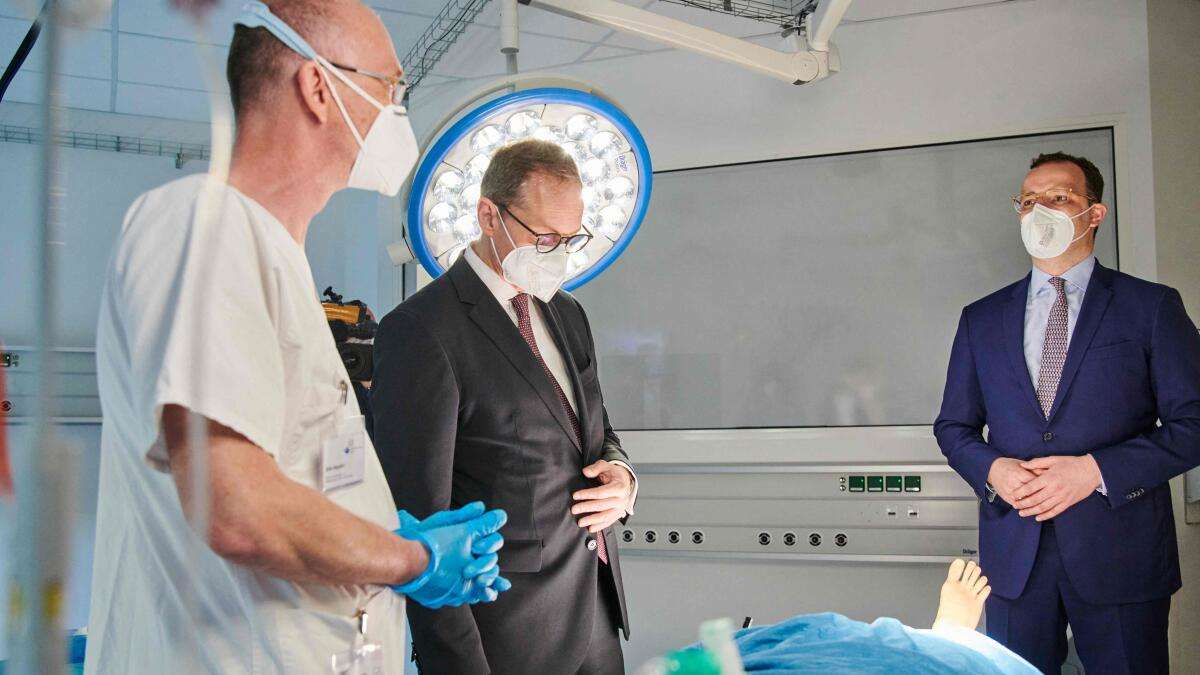 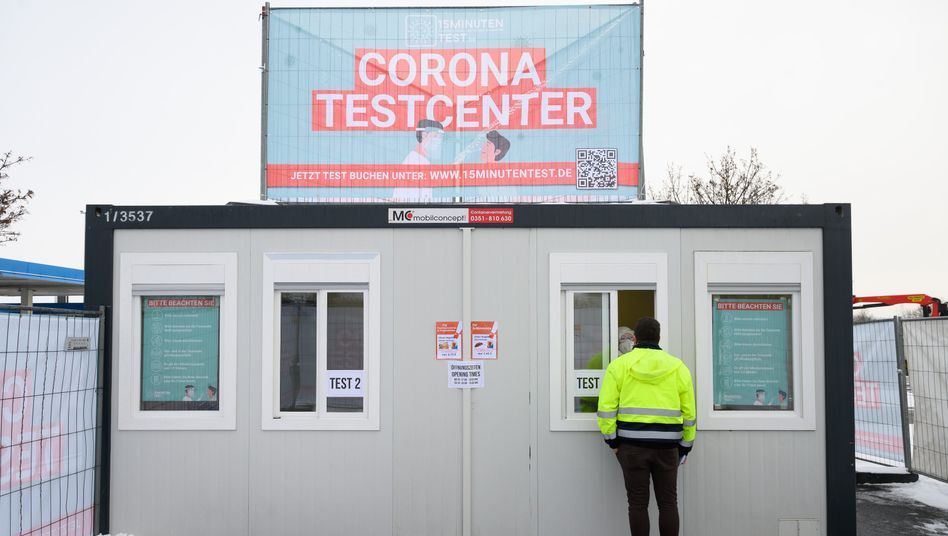 FFP2 masks: Pharmacies earned themselves “stupid and stupid” - from the taxpayer

FFP2 masks: Pharmacies earned themselves "stupid and stupid" - Spahn again in the line of fire

FFP2 masks: Pharmacies earned themselves "stupid and stupid" - Spahn again in the line of fire 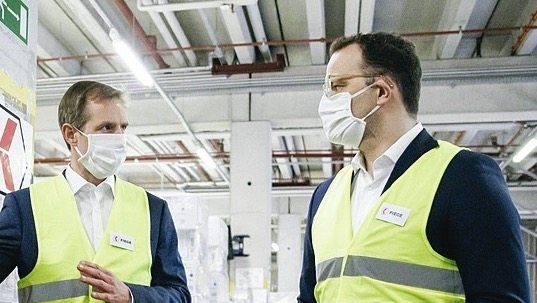 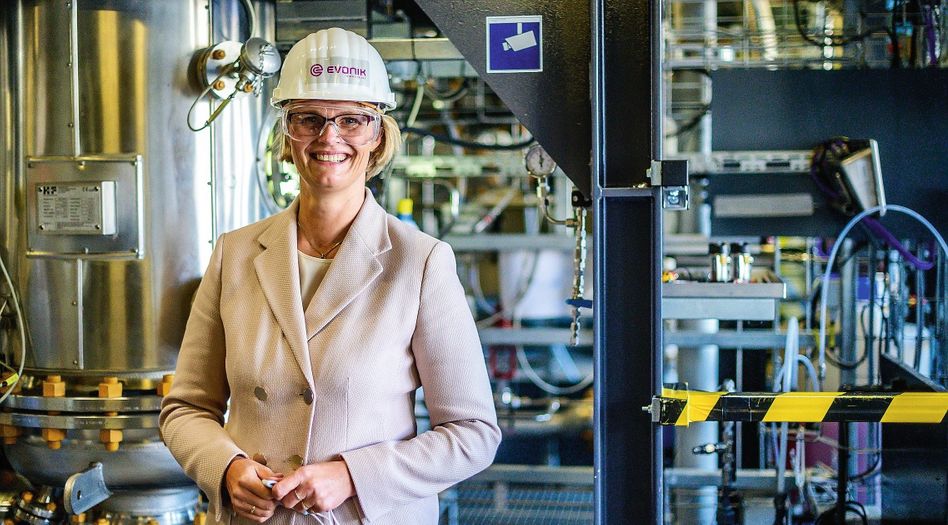 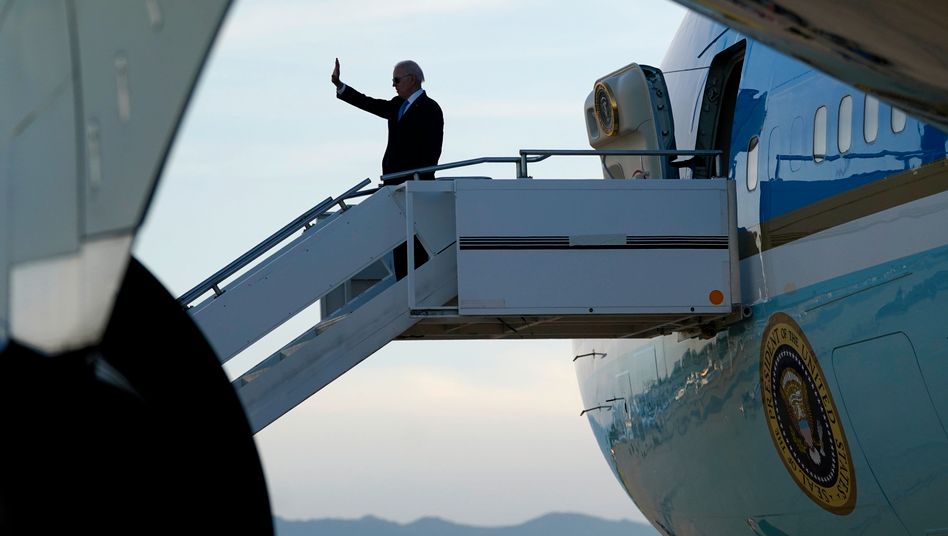