The American video game retailer GameStop, whose action is very popular among a community of Internet users who love stock betting, has ... 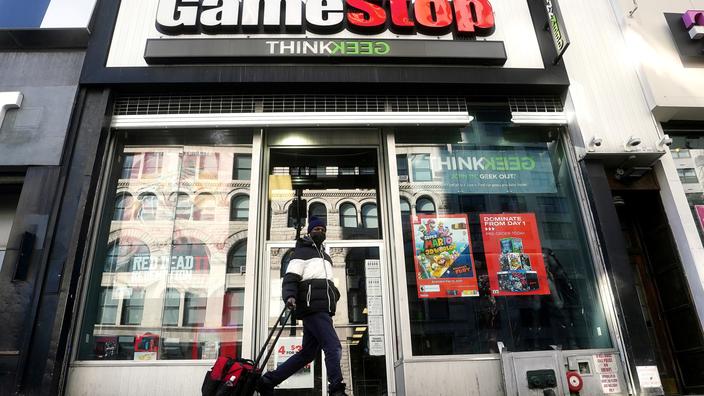 The American video game retailer GameStop, whose share is very popular among a community of Internet users who love stock market betting, announced on Wednesday the appointment of two Amazon executives to the management, with the aim of revitalizing this company in faltering financial health.

Matt Furlong will become Managing Director at the end of the month replacing George Sherman. Mike Recupero will take on the role of CFO from mid-July. The two men have held various senior positions for several years at the e-commerce giant.

“These appointments reflect the board's efforts to build a technology company and invest in growth,”

GameStop said in a statement.

The arrival of Furlong and Recupero follows the hiring of other former Amazon executives in recent months.

It also coincides with the accession of Ryan Cohen to the chairmanship of the board of directors of GameStop, which took place on Wednesday during the general meeting of shareholders of the group.

Joined the board of directors in January, Ryan Cohen, co-founder of the popular sales site for pet products Chewy, clearly wants to accelerate the digital transition of the company, to the detriment of the presence of permanent shops.

Ryan Cohen's possible impact on GameStop's business model was one of the reasons for the company's title boom on Wall Street earlier this year.

The action was until then mainly targeted by large investment funds, betting on its collapse.

But an army of stock marketers, followers of social networks and the Reddit site, had joined forces against these “vulture” funds to thwart these forecasts and make the price of the title soar.

After hitting a closing peak on January 27, the stock, listed under the symbol GME on the New York Stock Exchange, has seen its ups and downs.

It was worth 302.56 dollars Wednesday evening, an increase of more than 1,500% since the beginning of the year.

To read also: "The GameStop episode will leave an imprint on the stock market"

GameStop also announced its first quarter 2021 results on Wednesday. The company posted revenues of $ 1.28 billion there, higher than analysts' expectations, but it suffered a net loss of $ 66.8 million. The group also announced that it could sell up to 5 million ordinary shares

"from time to time, at market price"

. The stock of GME fell about 7% in electronic trading after the close of Wall Street. 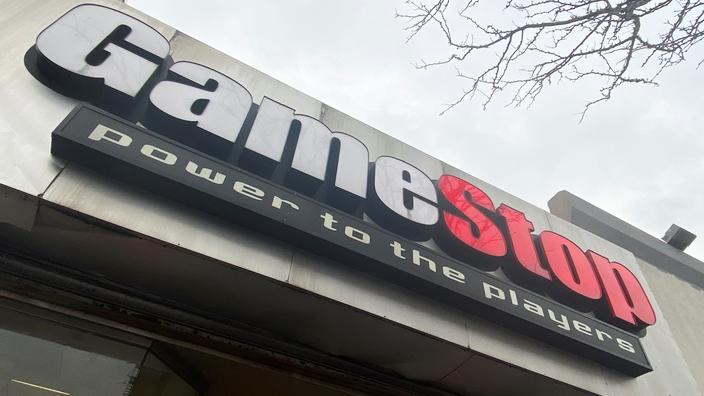 Rise of GameStop: the revolt of stock marketers against the barons of Wall Street?

Wall Street: how "stock marketers" are blazing GameStop in the face of "investors" 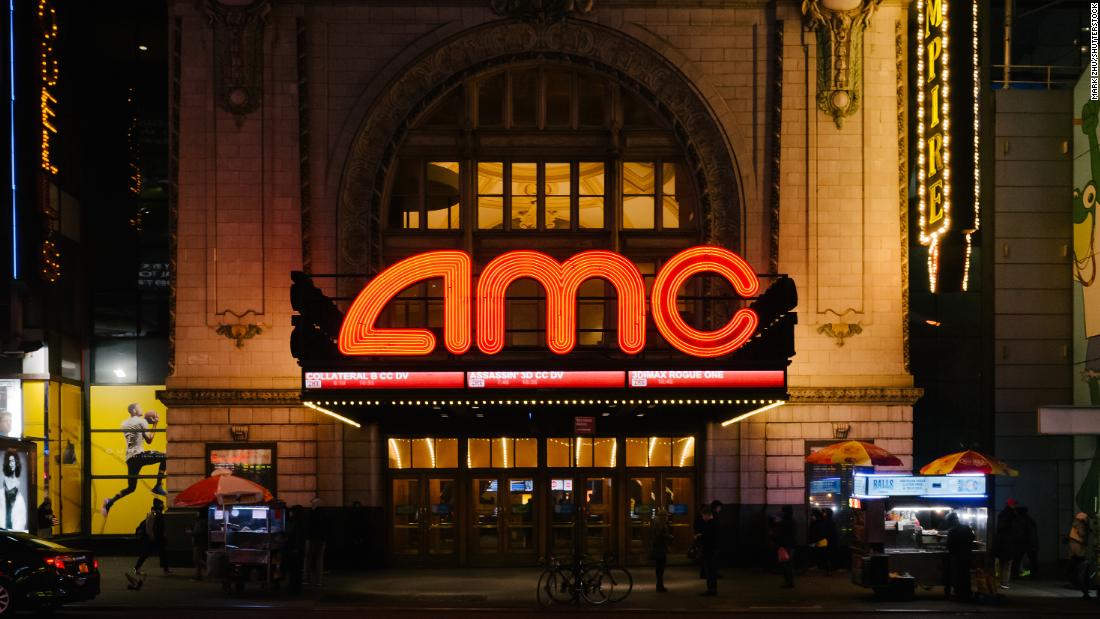 What are "meme actions"? 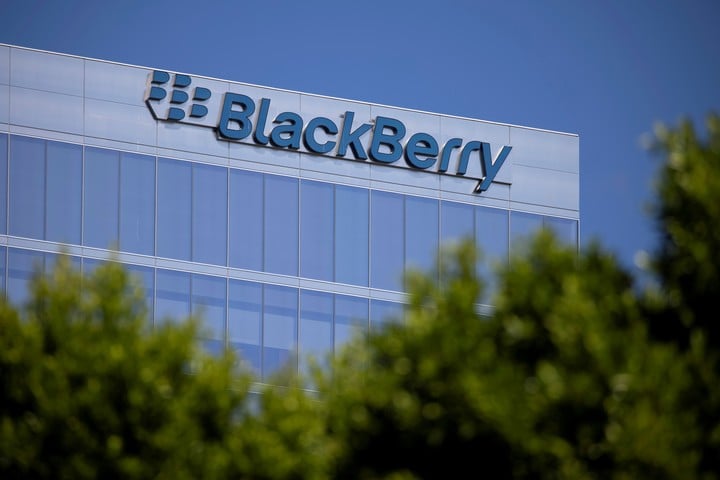 Blackberry and GameStop: Two companies in ruins multiply their stock market value by a group of Reddit trolls 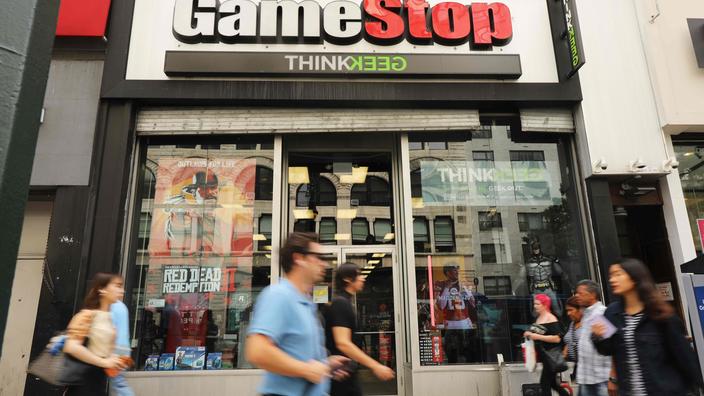 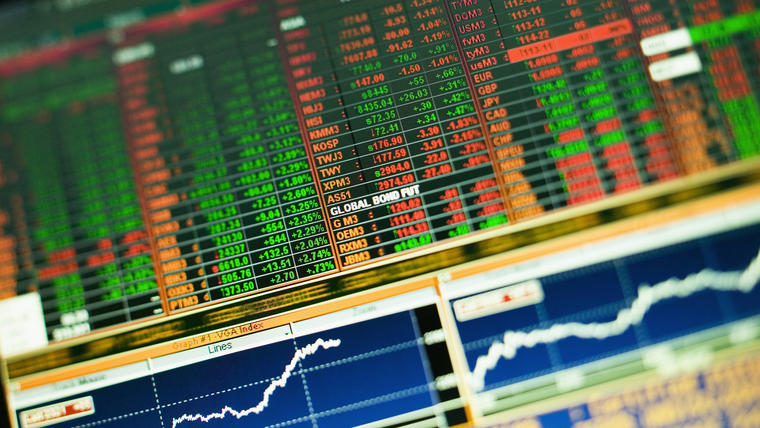 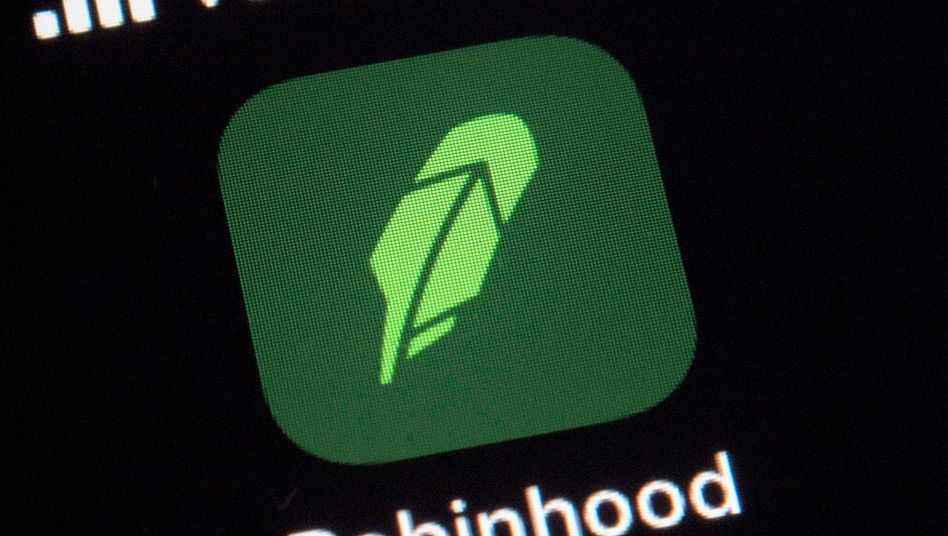 Stock trading: US broker Robinhood sets the course for its own IPO 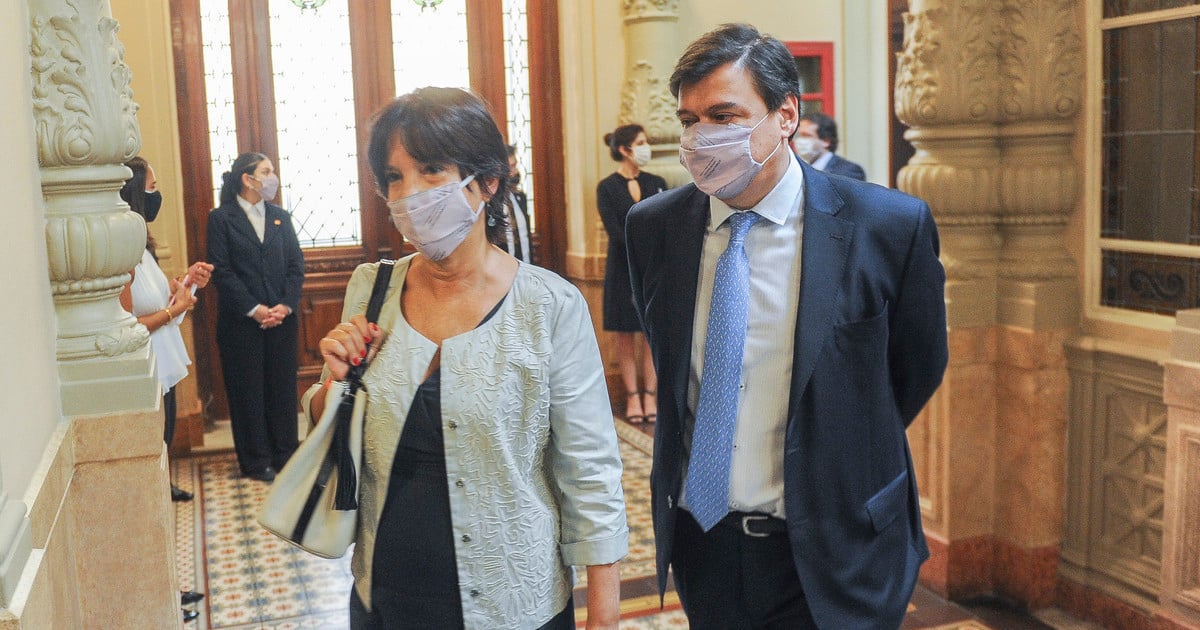