Shortages in building materials: Wood prices in the USA are falling

Is there a trend reversal in scarce building materials? For months, the construction boom in the USA drove up demand for wood - but prices there have now fallen by 40 percent. 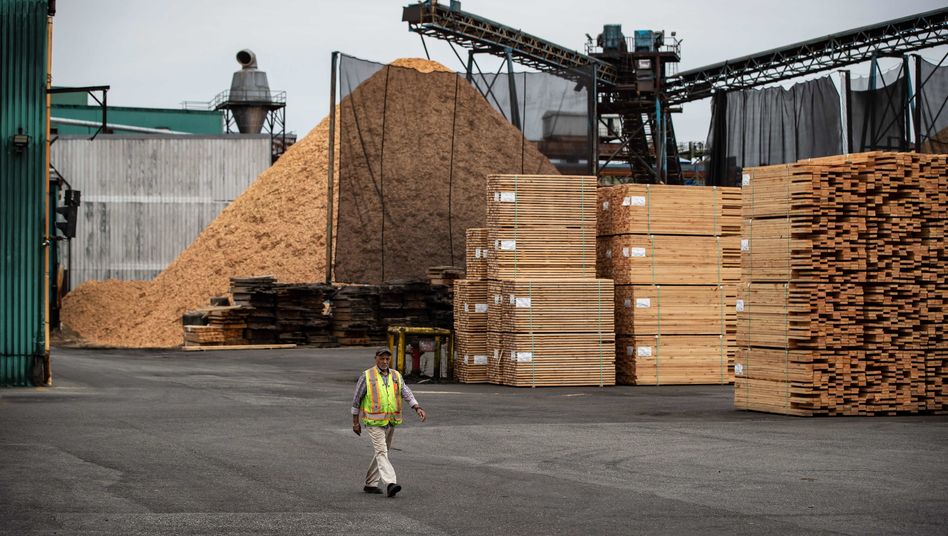 Do-it-yourself is a hobby for many - but in the past few months, going to the hardware store has already ended in frustration for many: Sawn timber has been extremely scarce since the end of 2020.

The prices are therefore rising enormously, and this is causing distortions, not only among hobby craftsmen, but also on many construction sites.

One reason for the bottlenecks: the construction boom in the USA.

Significantly larger quantities of material are being shipped overseas than before.

But now there is also a trend reversal in the USA.

The prices for futures transactions with sawn timber have fallen dramatically.

The timber price has now fallen almost 40 percent since the record high it reached in mid-May, reports the business news agency »Bloomberg«.

In the past week alone, prices fell by 18 percent - that was the biggest price slide since the 1980s.

The number of building permits is falling

One reason for the relaxation in the timber market: the sawmills in the United States are now apparently better able to meet the increased demand.

US wood production grew five percent in the past twelve months.

A similarly strong expansion in production is expected in the coming months.

In addition, the high prices have meant that numerous customers have initially put construction plans on hold.

The number of building permits for the construction of new houses - a good early indicator for the further development of the real estate market - is declining.

Surveys also show that the proportion of Americans who want to look around for a new house in the coming months has fallen from 7.1 percent in April to just 4.3 percent in May.

After all, there are also beneficiaries of the wood boom in Germany.

The German sawmills, for example, can hardly save themselves from orders.

Its sales grew in the first quarter by 27.1 percent to around 1.5 billion euros compared to the same period in the previous year. 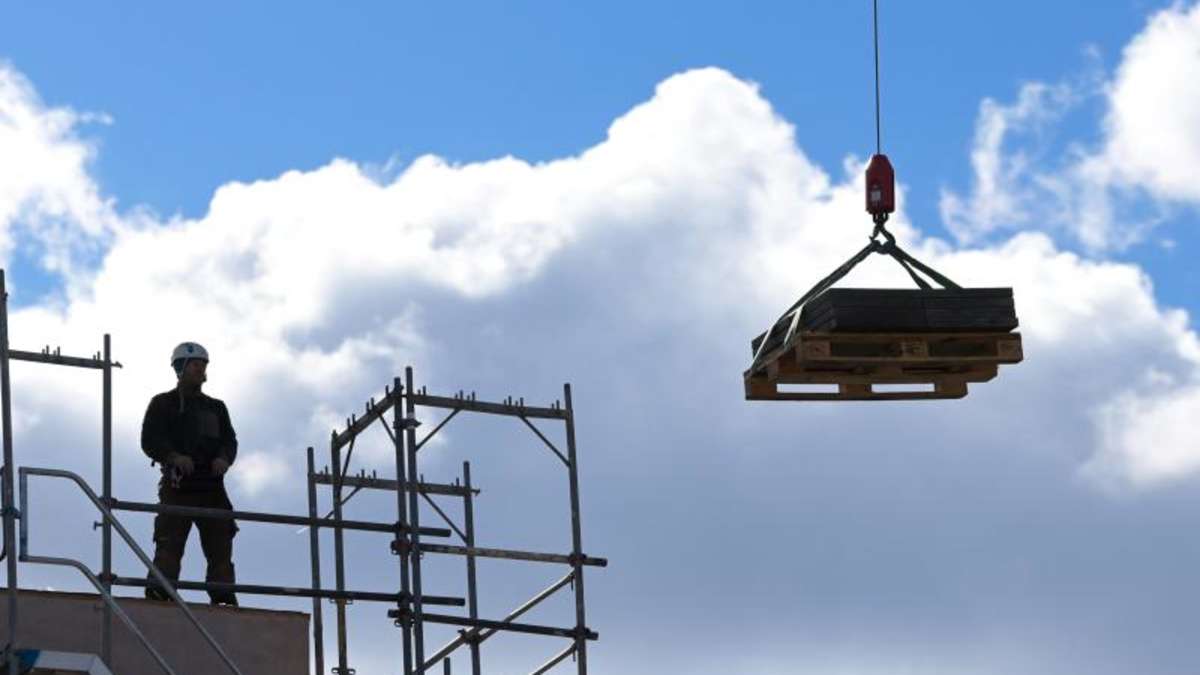 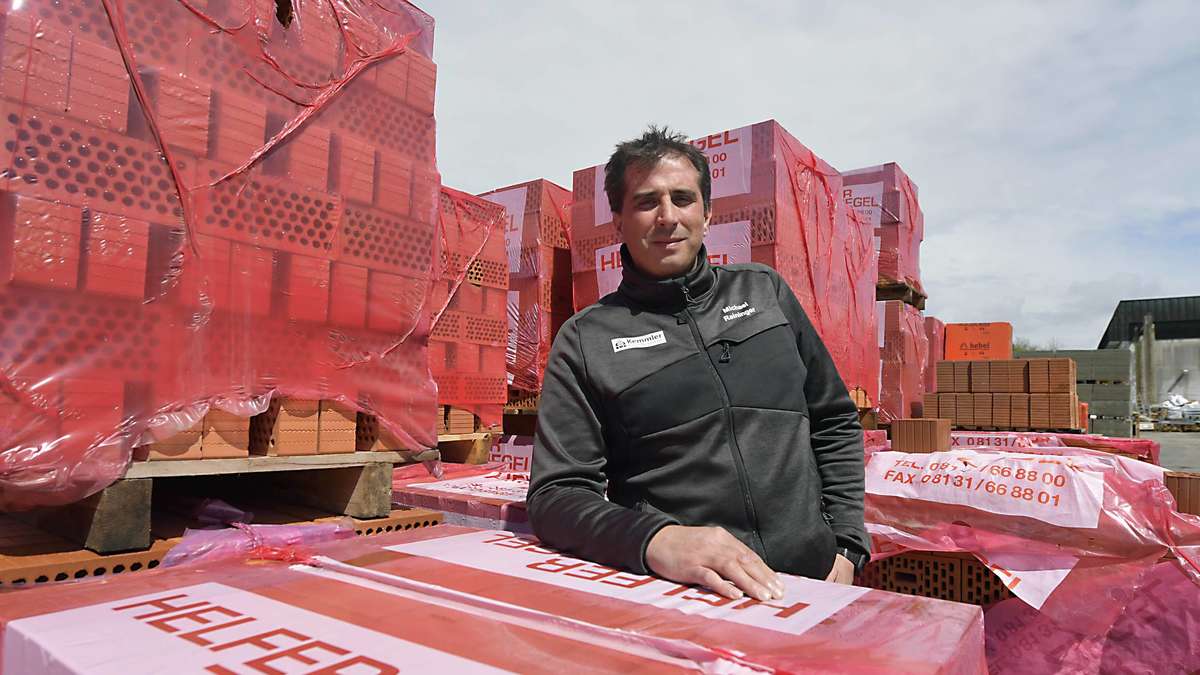 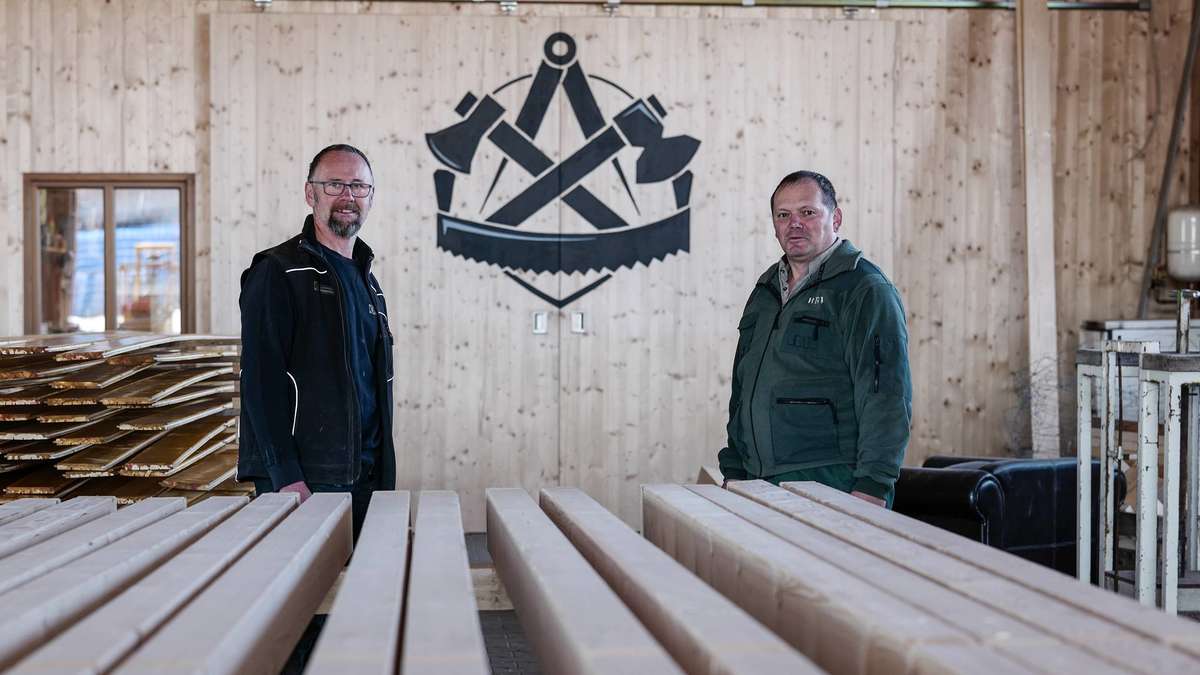 Hungary in competition for goods with the EU: Viktor Orbán is considering export restrictions for scarce building materials 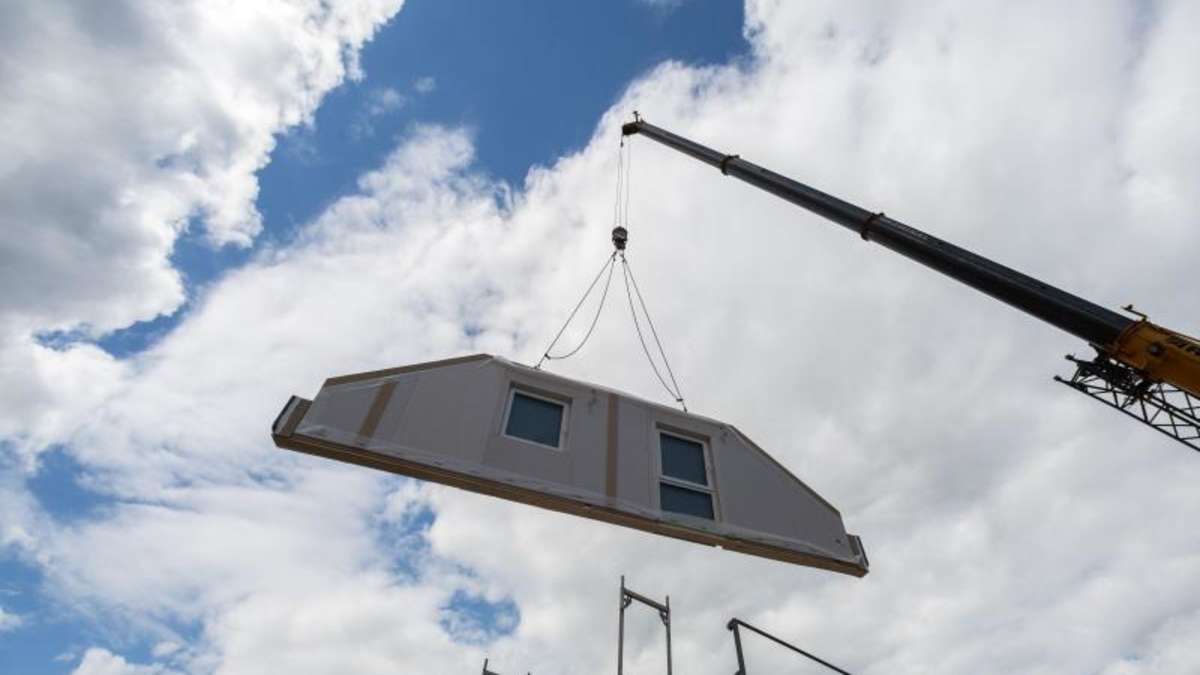 Shortages in building materials: Wood prices in the USA are falling 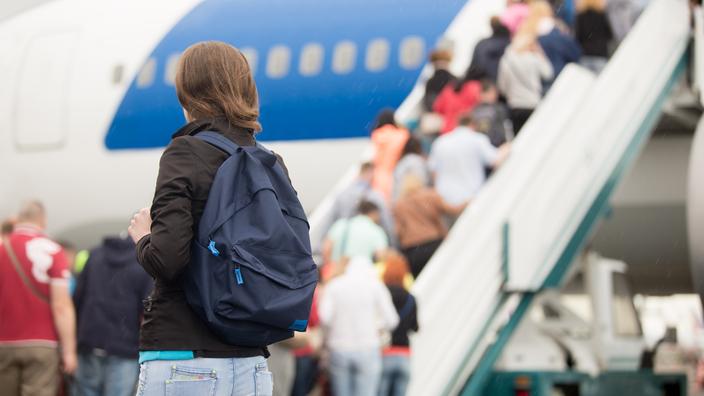