Updating every three months of the situation of beneficiaries and the new method of calculating personalized housing assistance, 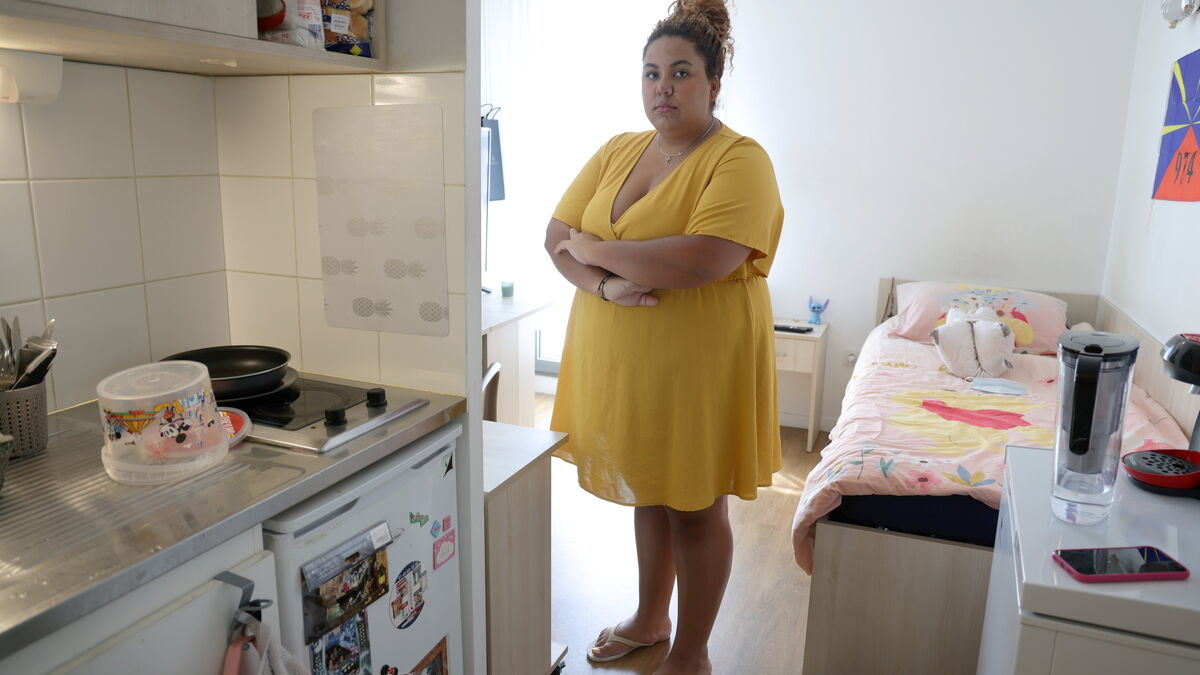 The blow is rough, very rough!

“I went from 347 euros of APL per month to zero overnight, says Chloe, 21, still amazed at such a drop.

It is not fair.

“Like millions of beneficiaries, this young Reunionese woman, who earns 1,200 euros per month, suffers the full brunt of the reform of personalized housing assistance (APL), voted in the 2019 finance law.

Since January 1 and after multiple postponements, the calculation of this allocation paid to just under six million beneficiaries is "contemporaneous". A barbaric word which means that the amount of the allowance is now determined on the basis of the resources of the previous twelve months, and no longer those of two years ago. Above all, it is updated quarterly. On paper, the goal is laudable. Stick as much as possible to recent incomes in order to distribute aid to those insured as soon as they need it and no longer two years later.

A reform which is intended to be fairer, but which for many is proving to be very painful.

“For me, without the APL, the confinement continues, summarizes Chloe.

No question of going to a restaurant or indulging in small pleasures.

With a rent of 425 euros, without aid, it is impossible.

I content myself with the first price meat from the supermarkets.

A drop in APL for 39% of beneficiaries, according to a study

And yet, hired on a permanent contract in a restaurant located in the Euro Disney theme park (Seine-et-Marne), the young woman is housed in a residence for young workers at moderate rents. “You can't stay there for more than two years. In October, I will have to leave her. I asked CAF to review my allowance, refused. I made two requests for social housing. Also refused. It is scary! I never imagined starting life like this. "

According to a recent study by the National Union for Youth Housing (Unhaj), carried out on a sample of 4,000 people living in its residences, the reform has generated more losers than winners.

The new calculation method saw a drop in APL for 39% of beneficiaries, while with the old system only 28% would have seen their aid reduced.

Worse, they have fallen on average by 118.4 euros against 90 euros with the old system.

Emmanuel Macron announces a bonus for beneficiaries of RSA or APL

Same punishment for the winners who represent 15% after the reform, against 17% before.

Only "small" satisfaction, this gain goes from 45 euros on average to 49.4 euros.

“The reality of the figures shows that it is very complicated for young people.

We are asking for compensatory mechanisms, ”argues Marianne Auffret, director of Unhaj.

Emmanuelle Wargon, Minister Delegate in charge of Housing, affirms that three categories of beneficiaries have been the subject of "special attention" to neutralize the effect of the reform: students, apprentices and young people on professionalization contracts.

For the former, the amount remains unchanged, whether they work or not.

The other two categories benefit from a "lump sum allowance" to keep the same payment throughout the year, despite small variations in income.

Read alsoEmmanuelle Wargon: "We are finally creating aid for the complete renovation of her home"

More precise, figures presented to the board of directors of the National Family Allowances Fund (Cnaf), responsible for paying this social benefit, and unveiled by Les Échos, indicate that 26% of beneficiaries saw their benefits increase thanks to the reform. while for 18% they fell due to the change in the method of calculation. “These are only provisional data. We will be able to deliver consolidated figures during the month of July, ”emphasizes Emmanuelle Wargon. It is estimated that around 3.7 billion euros of APL were disbursed in the first quarter of 2021, which is the same as the previous year, over the same period.

Dylan, 26, a work-study student in accounting, saw his APL explode in January 2021. This tenant of an apartment at 400 euros, in Saint-Denis (Seine-Saint-Denis) saw the past payment of 40 euros to 120 euros!

"Because I resigned my job in fast food at the beginning of 2020 to look for a job in my field, I did a few temporary assignments, worked a few Sundays, but I earned less than in 2019", explains the young man.

Now "at ease" financially, he can put some money aside.

"Seeing the APL on a roller coaster ride is worrying"

Some know of "yoyo effects", due, in all likelihood, to errors in the processing of the file. “Me, I went from 220 euros of APL per month to 63 euros, says Bensalem, student in accounting and management control. It's super hard, because, at the same time, my work-study contract suddenly ended in January. I just saw that CAF had paid 486 euros. Maybe a catch-up ... When you are insecure, seeing APLs go on a roller coaster ride is worrying and even stressful. I don't need that. "

It is not excluded that Bensalem, yet a student, had an error in his file. "There are 6 million beneficiaries, some corrections had to be made", agrees Emmanuelle Wargon. More broadly, the minister says she is "favorable" to reflect in the coming months on "the ways in which we can improve the social benefit system. It could be interesting to have a general debate on the right rate of updating of the various services. " 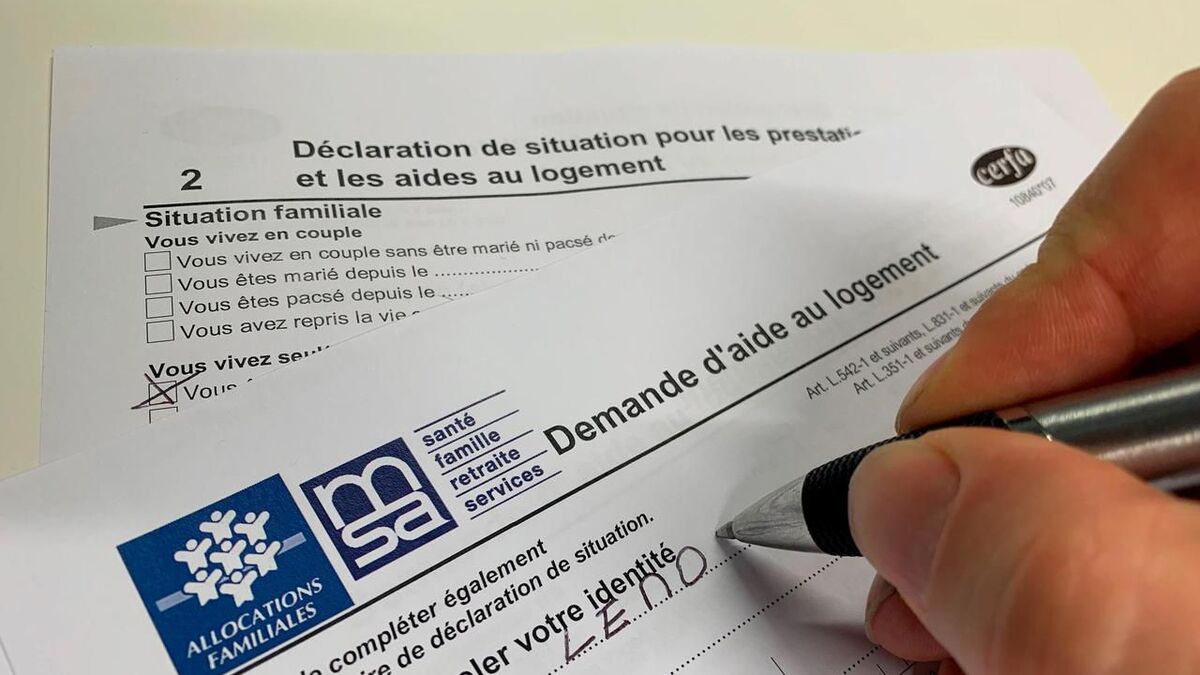 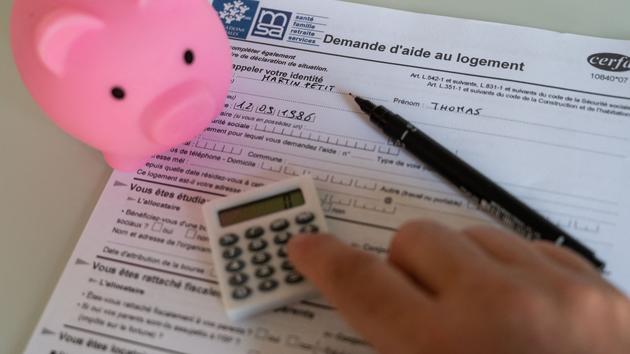 APL "in real time": the reform is taking hold 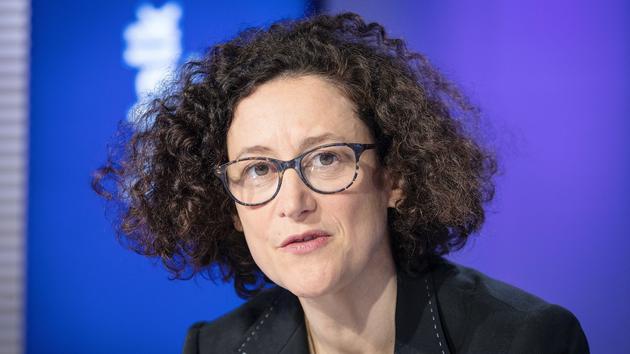 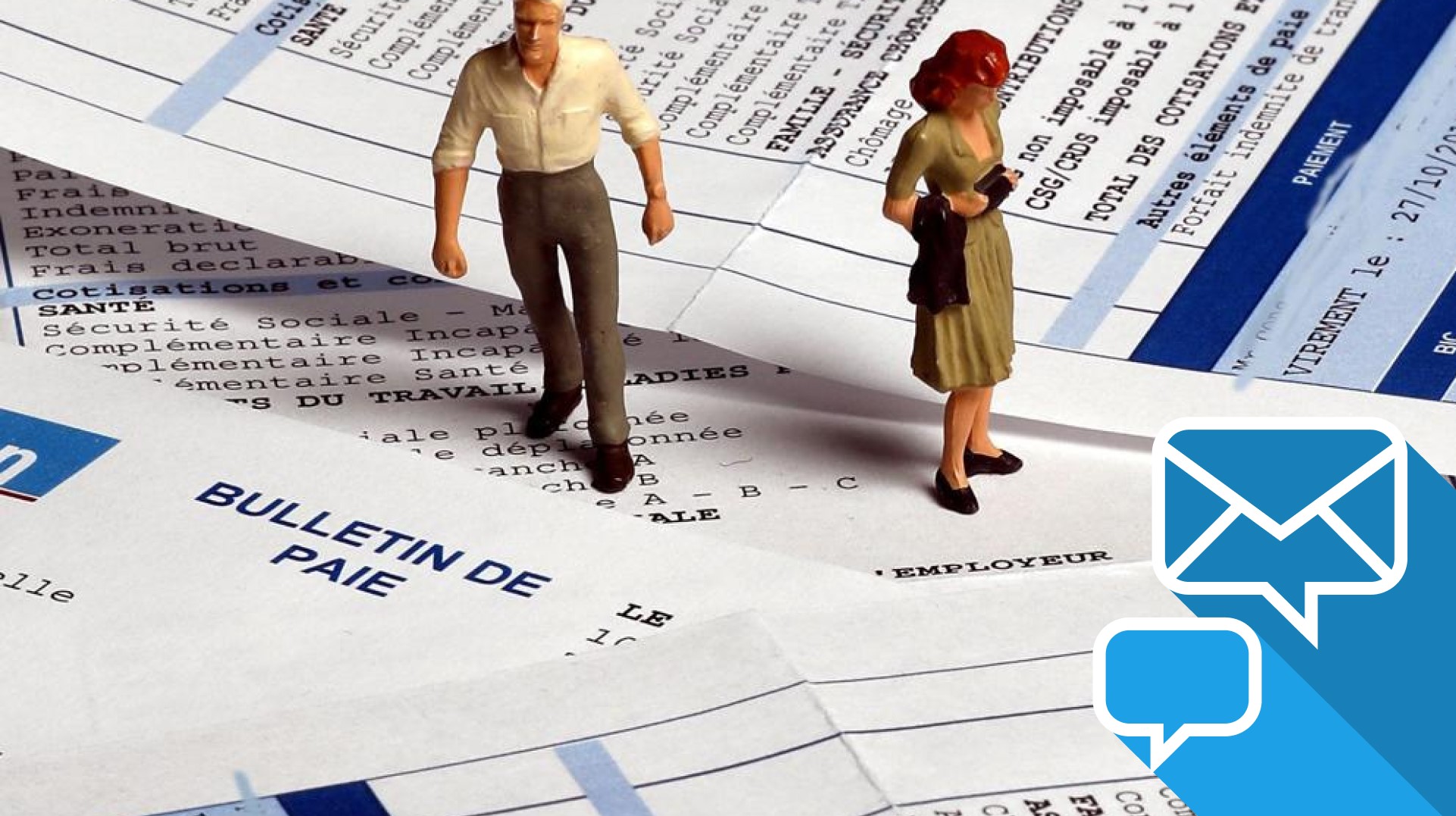 Olivier Dussopt, can you put an end to the perverse effects of tax-exempt overtime? Hartz IV: That's why things will be even tighter financially for many people in Germany next year