E-commerce: Shopify, the alternative to Amazon

With the health crisis, many merchants have turned to software to quickly develop their own merchant site. 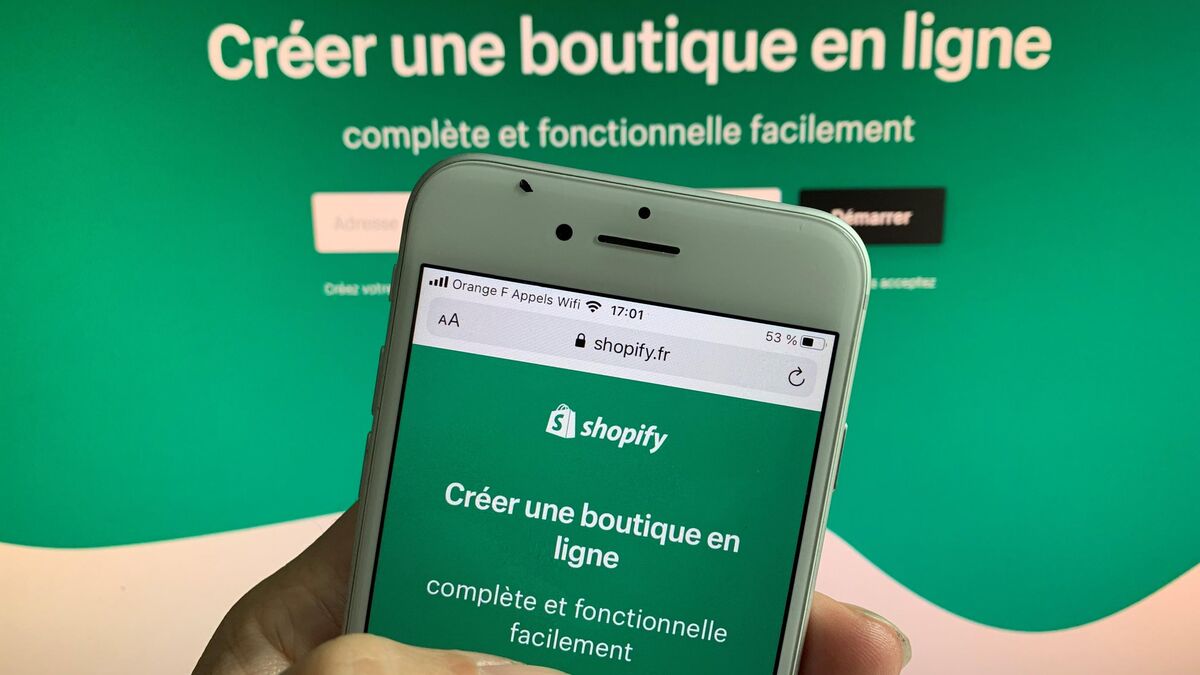 The global e-commerce giant remains inescapable but, during the health crisis, without knowing it, it is highly possible that you were also a customer of its new major competitor.

The Canadian company is developing software to launch its tailor-made e-store with all the options imaginable in order to develop a merchant site: create a shopping cart, print invoices, manage delivery, promotion, etc.

With the Facebook app, for example, it is easier for them to manage their ads on the social network, while with Shipup, they can follow the delivery of products in real time and inform the customer.

In total, there are no less than 6,000 applications on the Shopify site.

The price of the service starts from 23.84 euros per month and goes up to 245.77 euros, depending on the chosen offer.

For the merchant without any technical knowledge who wants to deploy his activity on the web, the company represents the most affordable turnkey solution.

In total, 1.7 million e-commerce sites have been created using its software in 175 countries.

euros of economic activity were generated by users of the platform and online stores created from Shopify increased by 61% in 2020. The health crisis will only accelerate the model proposed by the group Canada, which employs more than 5,000 people around the world.

Simon Ezanno, wine merchant in Belz (Morbihan), Brittany, launched his site a week after the announcement of the first confinement.

“The application system made it possible to quickly set up all the logistics necessary to promote and deliver our products.

While the clientele was still very local before the confinement, it began to spread to the surrounding cities, ”explains the young entrepreneur.

Globally, in 2020, the volumes of transactions carried out via Shopify stores increased by 119%. “These figures, we imagined they would achieve much later,” explains Harley Finkelstein, president of Shopify. The health crisis has only accelerated a model in which we already had confidence ”. If the software is so popular with entrepreneurs it is surely because it was invented by people who first wanted to get into e-commerce.

Like all major tech groups, Shopify started its success story with a bold idea.

In 2006, Tobias Lütke, a young 22-year-old engineer, wanted to create an online store specializing in snowboarding.

Faced with the lack of solutions available to him to launch into e-commerce, he began to code his own software, intended for the creation of a commercial site.

A partnership with Google

With two other specialists who have become his partners, Daniel Weinand and Scott Lake, they decide to market their solution together. Before taking on the role of company president, Harley Finkelstein was one of Shopify's first customers: “I was selling t-shirts while I was in law school. I met the three founders over coffee and loved their software. A few months later, after starting my legal career, I decided to give up law to join them in their adventure ”.

Over time, the success of the platform has made it essential for all players on the Web.

Recently, Google announced a partnership with the Canadian group to present its own application on the platform.

The digital giant relies on entrepreneurs to favor its search engine and its shopping section, in order to highlight their products rather than other sites ...

Read also Covid-19 and small shops: the keys to opening an online store

For Shopify, it is an ally of choice in the battle between it and the Amazon model. “The success of a product should not be in the hands of a third party platform, defends Harley Finkelstein, clearly targeting the company of Jeff Bezos. We prefer to step aside and let the merchant build his own site. The choice for consumers will be all the more interesting if there is a multitude of shops rather than just one that eclipses the brands ”.

E-commerce: Shopify, the alternative to Amazon

Want to trade on Amazon and market your product overseas? We found the way - Walla! The elected Netflix Shop: Streaming provider has been selling products related to films and series since Thursday 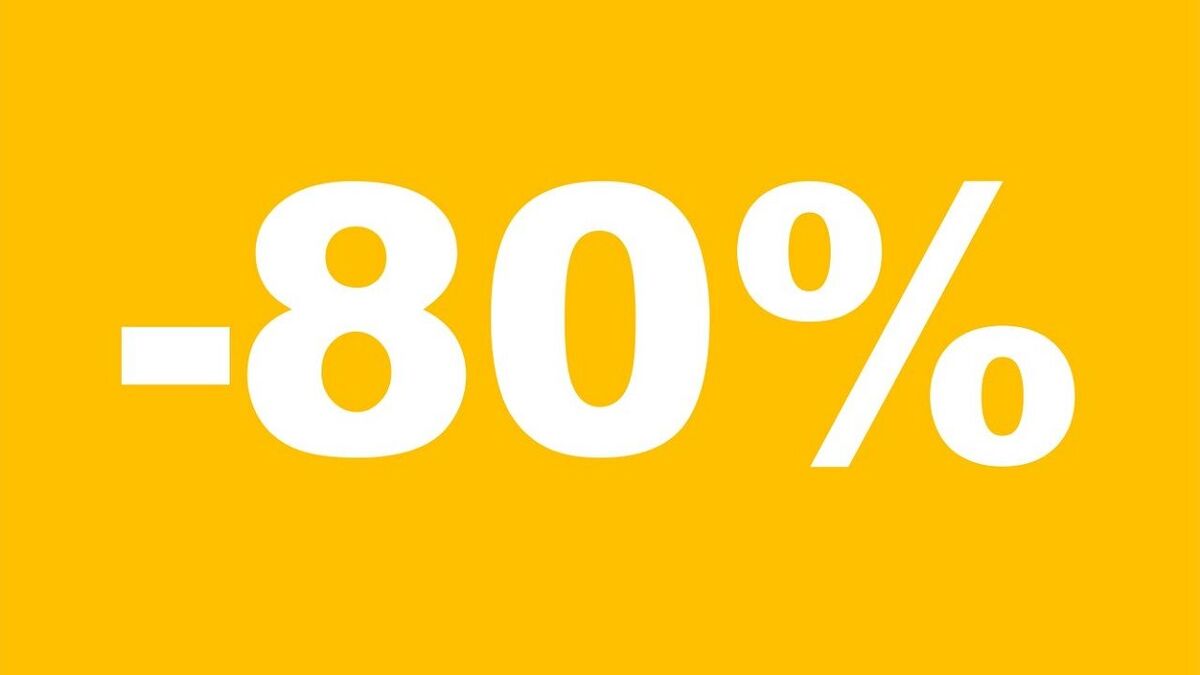 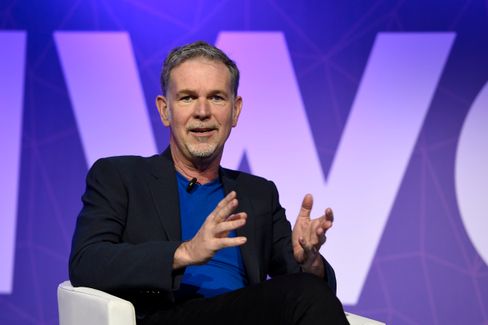 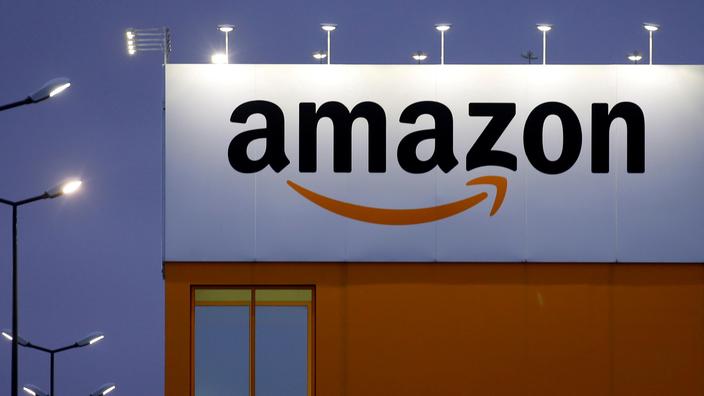 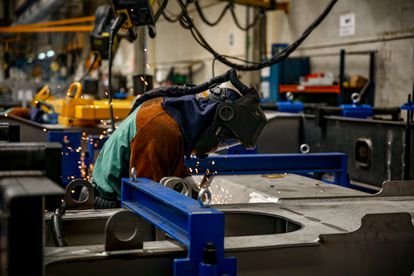 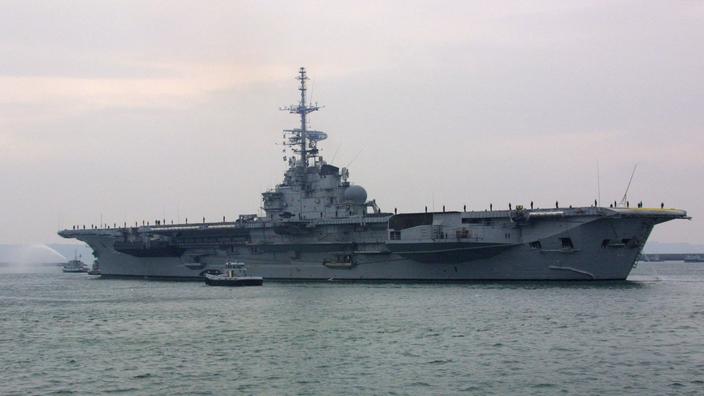 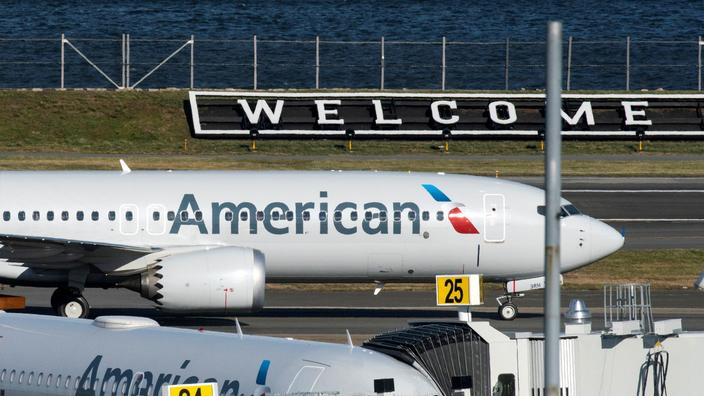 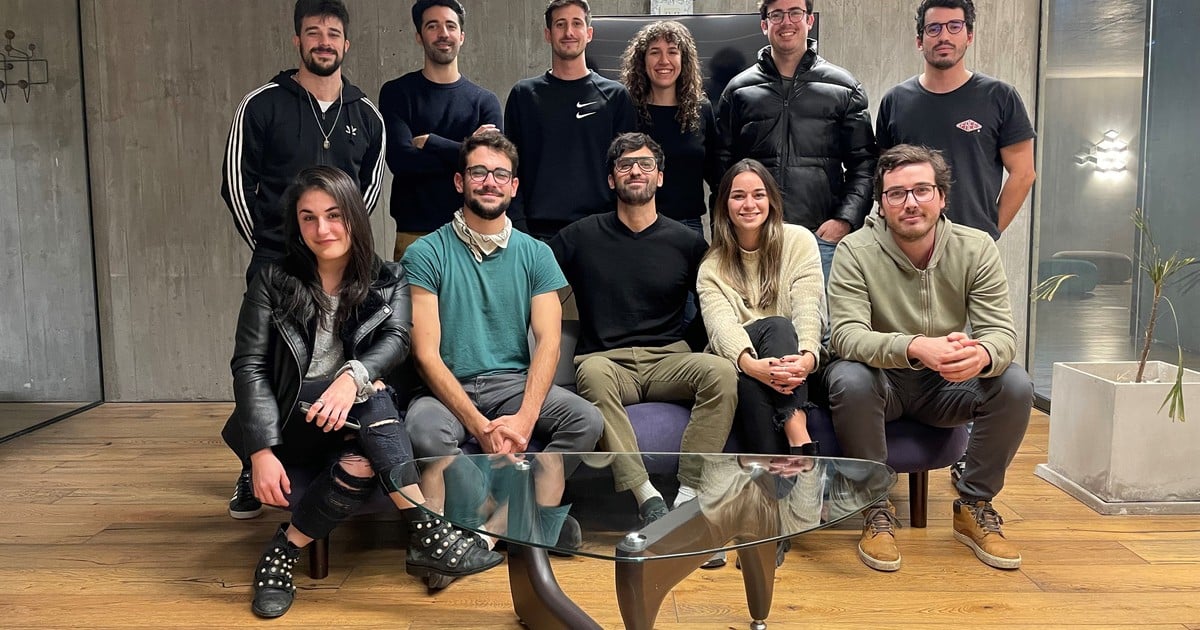