When the Israeli shipping company Zim was down, Deutsche Bank invested $ 100 million. Now the prices for container freight have exploded - and could bring the bank a hefty profit. 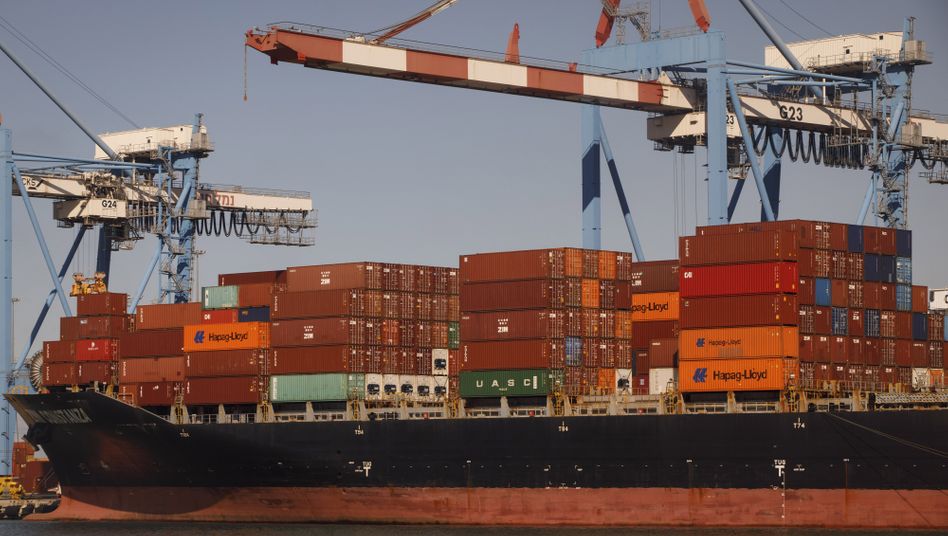 The Constanza, a ship owned by the Zim shipping company

Until recently, the name Zim Integrated Shipping Services stood for a great history, but at the same time also for major problems in the present.

The Israeli shipping company, which began in the period after the Second World War, when ships brought hundreds of thousands of Jews from Europe to the Middle East.

Then followed many years of economic decline.

Until now: The Israeli transport company went public at the beginning of January.

Since then, the market value has practically exploded, with market capitalization tripling to almost five billion dollars in just six months.

A billion in profit with just one deal?

This development could bring Deutsche Bank one of the best deals of the past decades, reports »Bloomberg« (click here for the report).

According to the news agency, a banker of the money house invested around 100 million dollars in the ailing shipping company early on and against much resistance.

That was in 2016. In the meantime, however, Deutsche Bank's stake in the group is worth many times its original contribution. According to Bloomberg, Deutsche Bank is said to have already sold shares worth 90 million dollars, but it still holds shares in a current value of well over 600 million dollars. "Bloomberg" speculates that the bank could possibly make a profit of one billion dollars with the Zim investment alone. Then the shipping company deal would be the most successful deal in more than a decade. According to "Bloomberg" information, the bank did not want to comment on the process.

The shipping bet has paid off primarily because container shipping experienced a boom last year - after a temporary slump.

The prices for transporting freight from China to Europe have risen by more than 250 percent within a year.

This also has something to do with the changed demand from many customers in Europe and the USA as a result of the pandemic.

Because people could not go on vacation or spend money in restaurants, they are increasingly investing it in goods from the Far East: televisions, fitness equipment or computers. 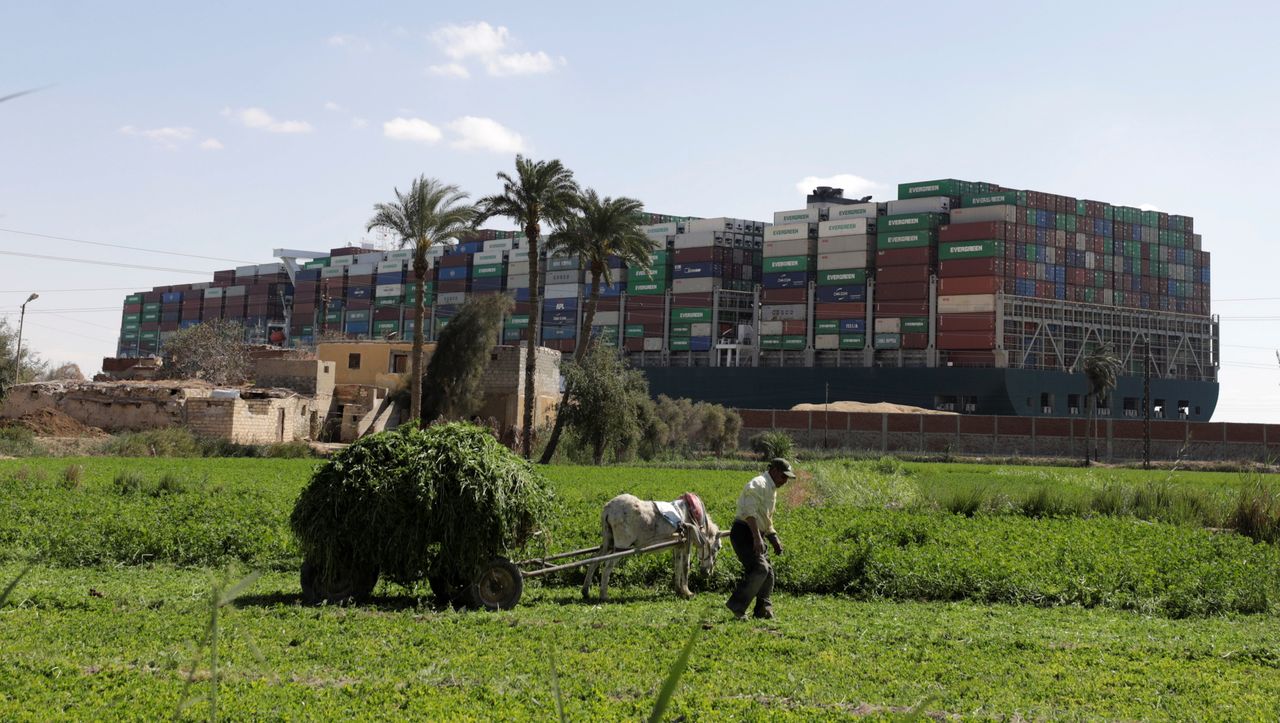 Suez Canal: Expert on accident "It's almost like a ketchup bottle" 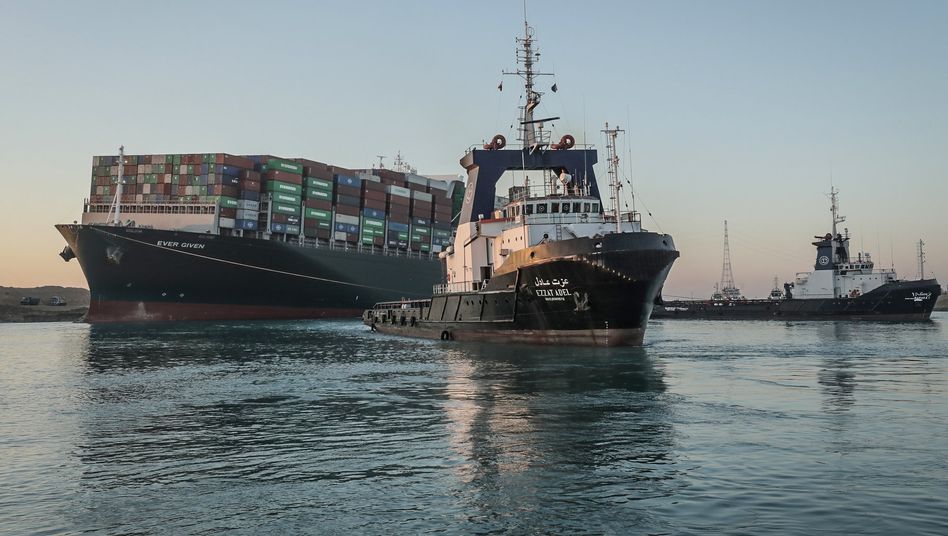 Suez Canal: "Ever Given" has moved 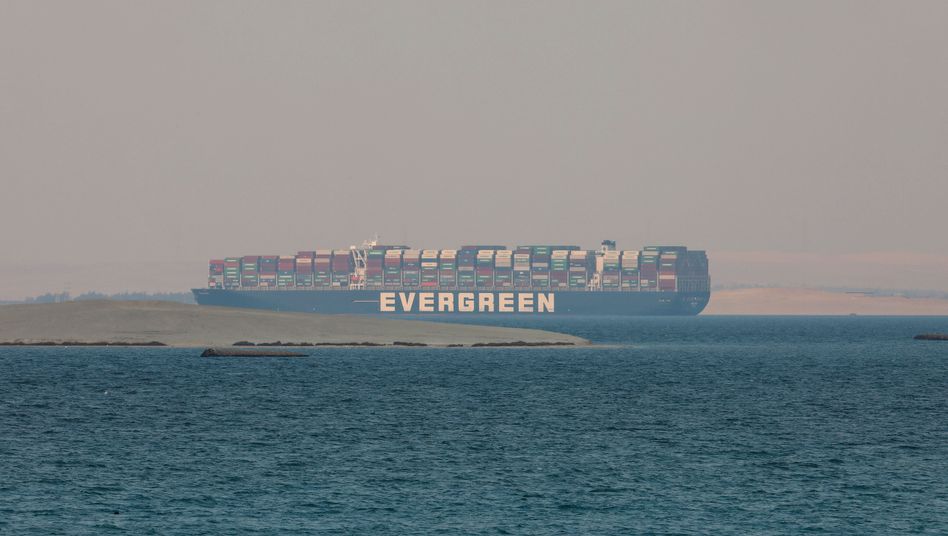 "Ever Given" disaster in the Suez Canal: Egypt demands billions in damages

The ship is tucked away, and investigators are trying to figure out what caused the canal to be blocked - Walla! news 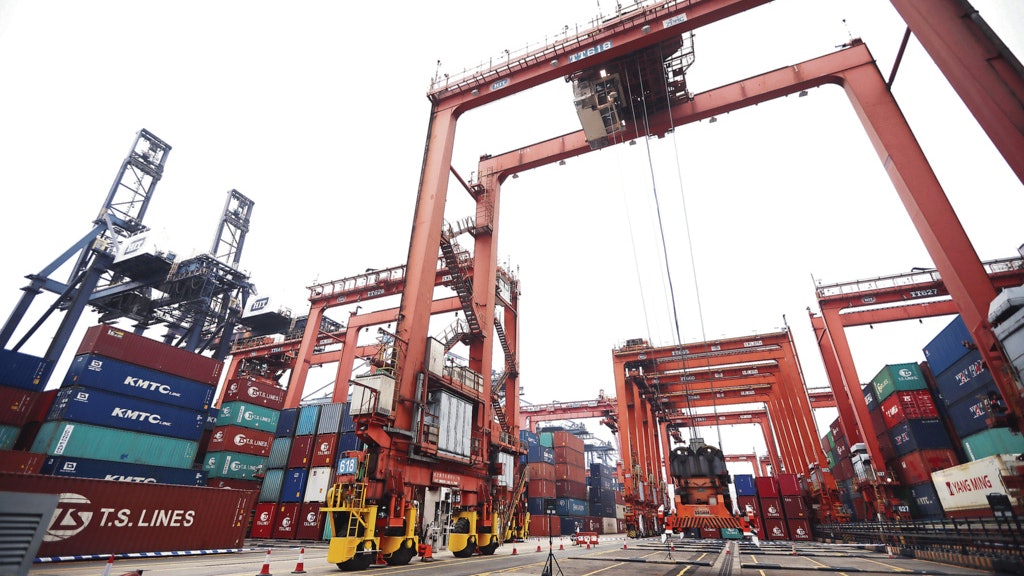 Interview | Is the container terminal dying? Yi Zhiming refers to exaggeration: Hong Kong has a reputation as a "chasing port" 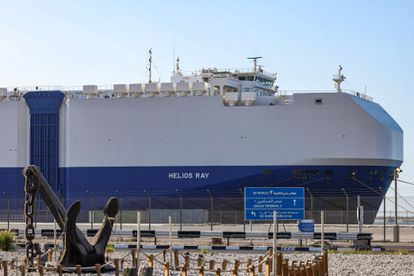