Indian Prime Minister Narendra Modi took the opportunity of a speech at Vivatech in Paris on Wednesday to call on the world to invest in ... 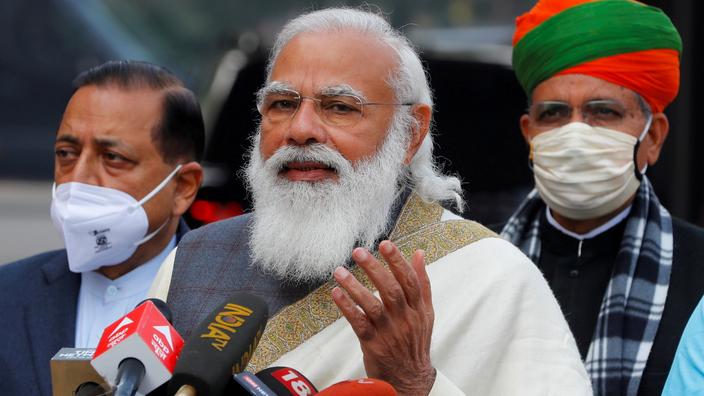 Indian Prime Minister Narendra Modi took the opportunity of a speech at Vivatech in Paris on Wednesday to call on the world to invest in Indian tech, which offers "

what innovators and investors need

India is thriving in the tech and start-up world,

," while data consumption is "

among the highest and cheapest

Our nation is home to one of the largest start-up ecosystems in the world,

" and has seen the emergence of "

several unicorns (a company worth more than a billion dollars, editor's note) in recent years,

" he said also indicated. During the pandemic, the Indian biometric identification system Aadhaar made it possible to "

In my conversations with President Emmanuel Macron, in my summits with European leaders, the digital partnership, from start-ups to quantum, has been a priority,

", be it environmental or health challenges, he said.

India has a huge pool of engineers and talents in the digital field, which has attracted in particular global IT giants like the French Capgemini, which employs nearly 125,000 people, out of 274,500 in the world in total.

But a bit like Europe, despite its talents, India has failed to impose global digital titans like the American Gafam (Google, Apple, Facebook, Amazon, Microsoft) or the Chinese Batx ( Baidu, AliBaba, Tencent, Xiaomi). 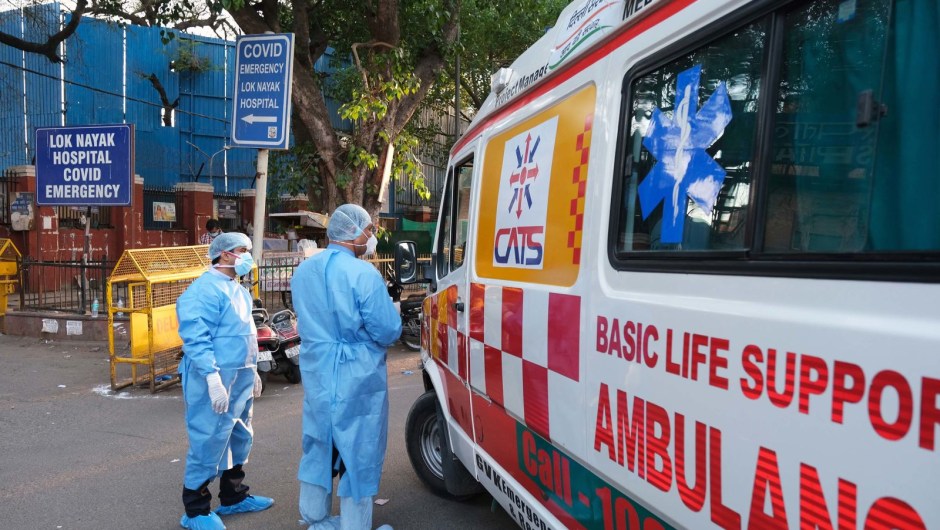 Critics: Narendra Modi could have prevented the COVID-19 crisis in India Putin: Russia is ready to assist India in facing the Corona outbreak 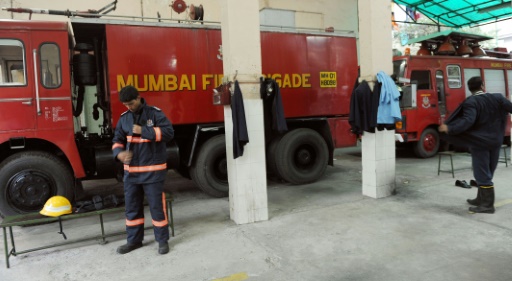 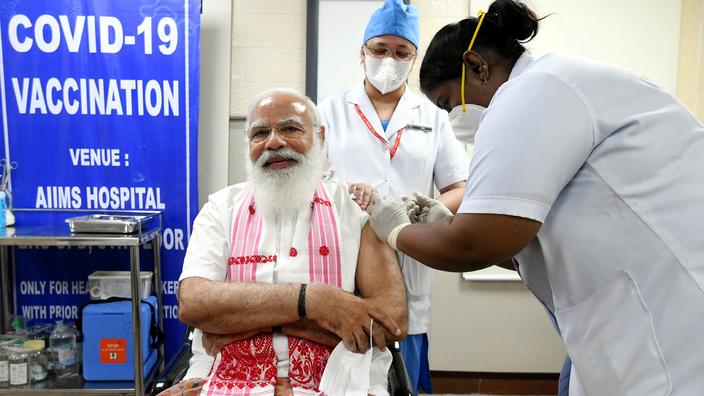 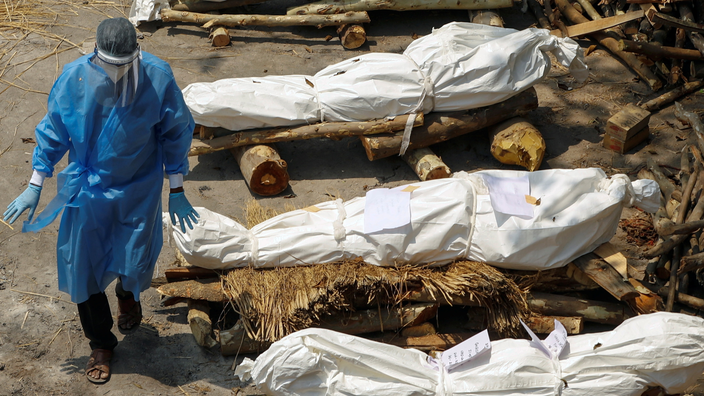