Indicators in some countries exceed 2008 levels, according to a study released by Bloomberg Real estate listings in York County, South Carolina, in February 2020.LUCAS JACKSON / Reuters The coronavirus crisis and the subsequent economic rebound are leading real estate markets into situations unknown since 2008, in the run-up to the bursting of the real estate bubble that gave way to the Great Recession. An analysis with data from the financial company Bloomberg attests to this. "The ext 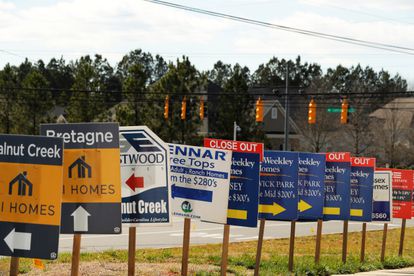 The coronavirus crisis and the subsequent economic rebound are leading real estate markets into situations unknown since 2008, in the run-up to the bursting of the real estate bubble that gave way to the Great Recession.

An analysis with data from the financial company Bloomberg attests to this.

"The extraordinary stimulus that has helped to get the global economy back on its feet is also fueling a new problem: housing bubbles," writes economist Niraj Shah, who is responsible for the report.

And it makes a classification by countries based on the risk they face.

In the top three are New Zealand, Canada and Sweden, which are in the red zone on virtually every indicator.

Norway, the United Kingdom, Denmark or the United States, "are not very far" from the first, sending equally worrying signals.

The classification of the top 10 is completed by Belgium, Austria and France, with Spain far from the top (occupying the 17th position) behind countries such as Germany, the Netherlands, Portugal and Switzerland. In the Spanish case, the greatest risk is detected in credit growth - "an indicator of future problems" - which is the fourth highest, only behind France, Norway and Colombia. Spain scores in the average risk zone in the relationship of prices with both income and income, two indicators that give clues about the sustainability of market growth and that in most countries of the Organization for Cooperation and Development Development (the OECD, which groups 38 of the richest economies on the planet) is exceeding 2008 levels. But Spanish real estate is clearly in the green, the area with the least risk,in terms of nominal growth (not counting inflation) in prices, with the lowest value of the top 20 countries in the table: 1.7%.

A "cocktail of ingredients"

The report describes well the situation that has caused that "the risk assessment is giving warning signs of an intensity not seen since the prelude to the financial crisis of 2008".

The coronavirus, he explains, has brought a "cocktail of ingredients" in which there is no lack of low interest rates, "unprecedented" fiscal stimuli, savings forced by confinement ready to be used, limited supply of houses and " expectations of a robust recovery in the global economy ”.

Added to this are "specific work dynamics" that have led many people who telecommute to look for homes with more space, banks that have eased credit conditions for the most solvent borrowers, and governments that have encouraged home purchases with tax exemptions. .

Despite all this, the author of the study avoids falling into fatalism and points out that "although the risk metric grows, there are reasons to expect that the coming period will be characterized more by a cooling than by a collapse".

The key will be the moment in which interests begin to rise and loans become more expensive, when "the resilience of the

will be put to the test."

In favor of this, measures are already being taken in many countries, such as reducing mortgage risks (by lending a lower percentage of the value of real estate that is used as collateral) or withdrawing tax incentives to investors in brick, something that has already been done New Zealand. The report recalls that many tax breaks, which during the coronavirus crisis have helped to sustain the market, are going to be extinguished shortly, which "could gradually increase the supply of houses and contain price growth."

But the risk of an abrupt burst is there and "is greater when there is a synchronized boom, as is the case in the current cycle." In 55 of the 56 markets analyzed, house prices are rising and the International Monetary Fund's house price index (which encompasses 57 countries) is above its 2008 level and with signs of continuing to rise. Worrying signs because in the end, as the report warns, "it does not take much memory to remember a time when uncontrolled price growth caused a crisis." 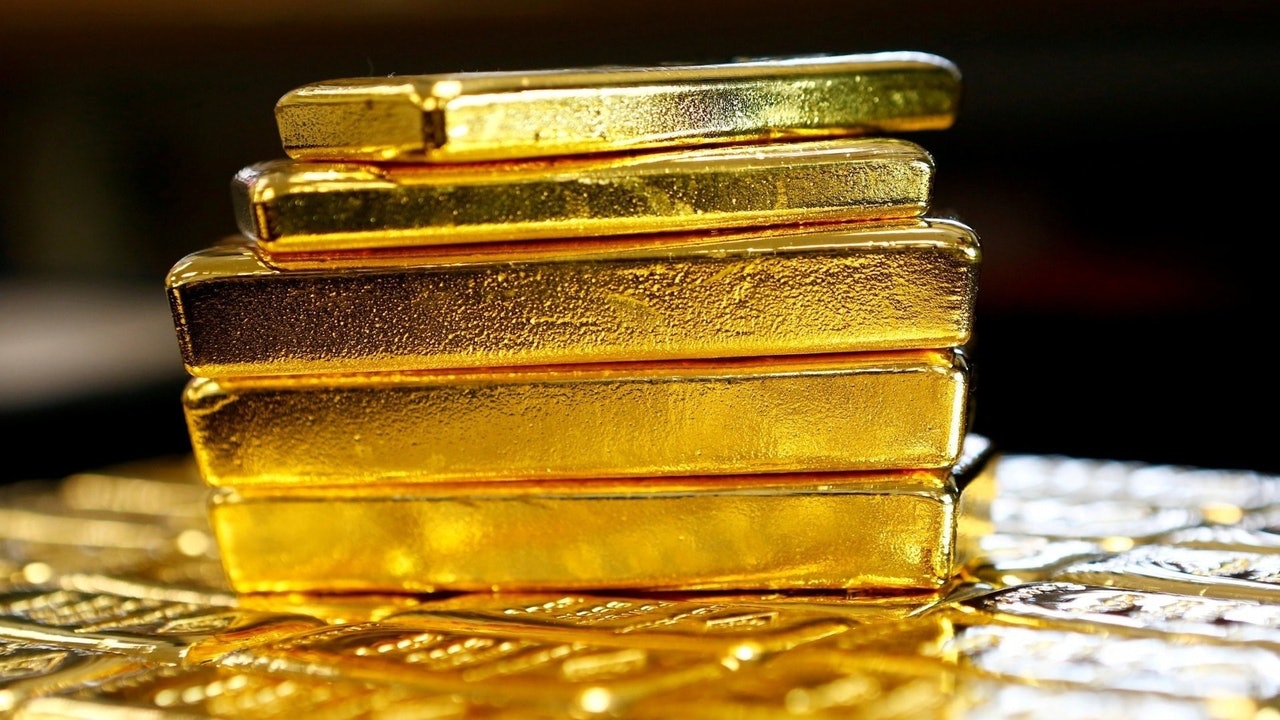 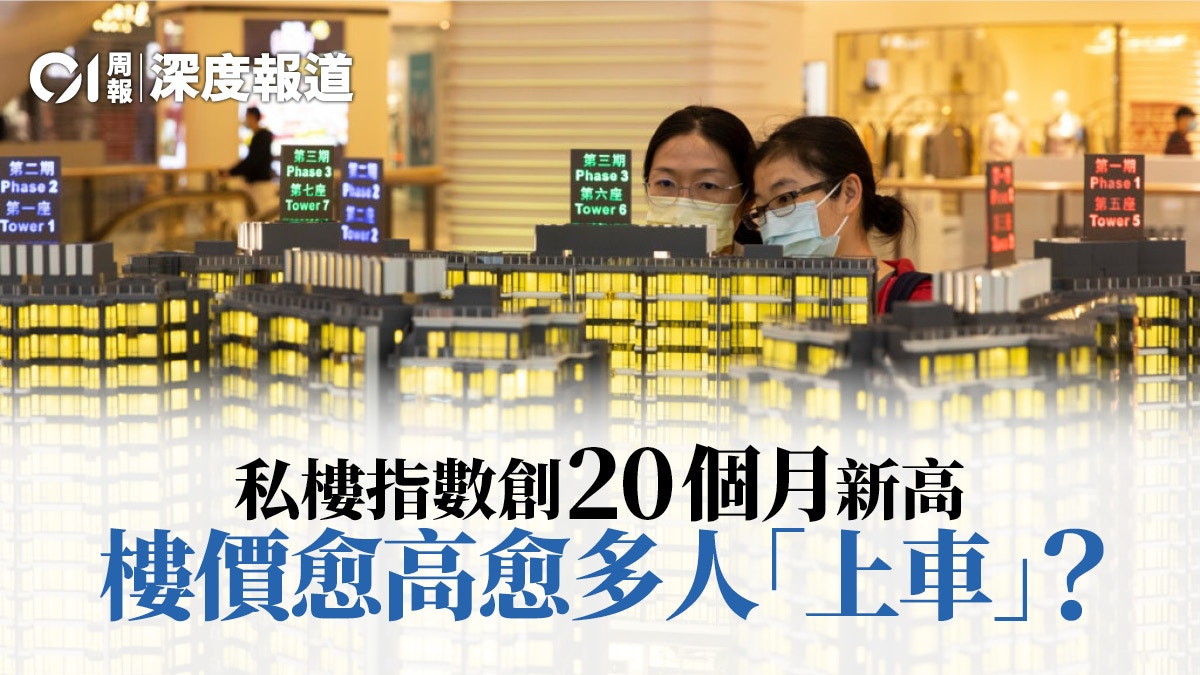 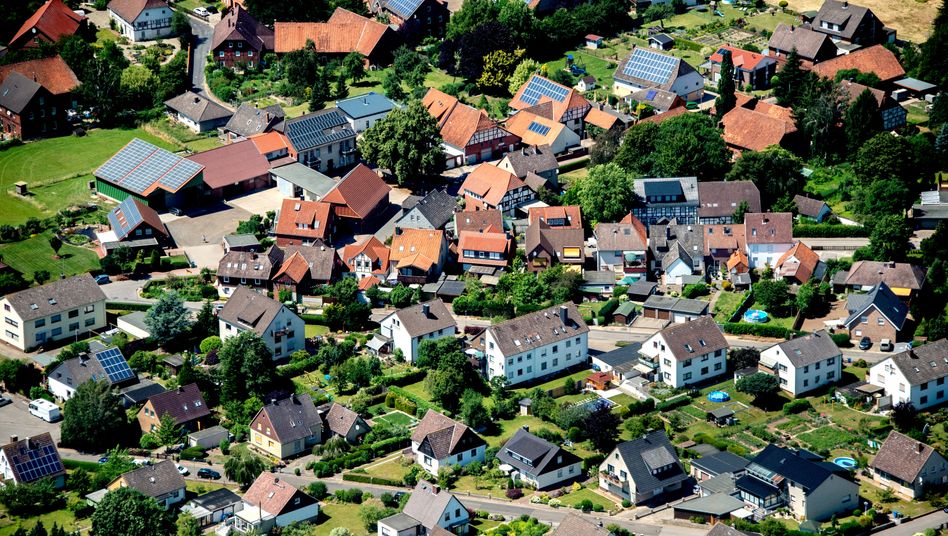