Central banks are still reluctant to take ecological goals into account in their monetary policy. They are obliged to do so, argues a legal opinion - and could be sued for it. 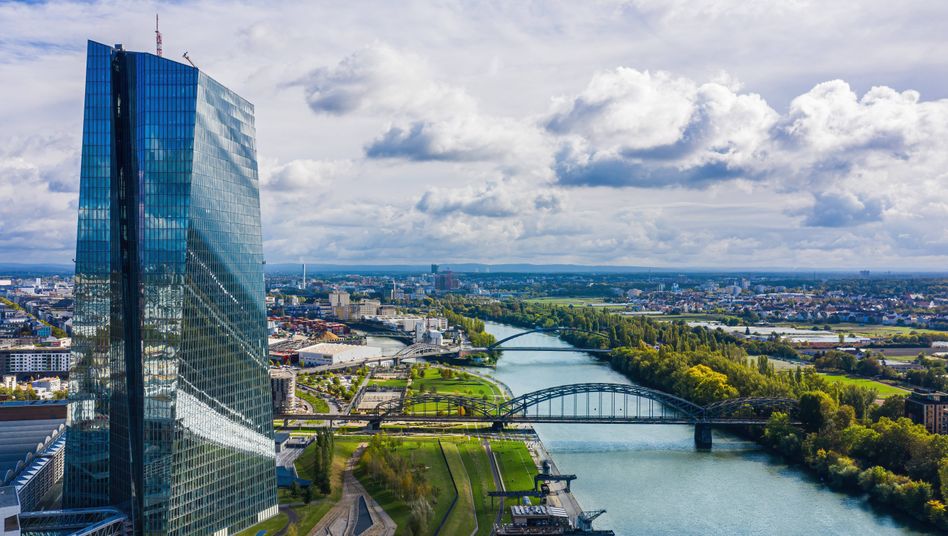 ECB headquarters in Frankfurt: how green can it be?

Central banks such as the European Central Bank are regarded as a secret power in the financial markets: For years, environmentalists have been insisting on a "greener monetary policy" so that central bankers avoid notorious climate offenders when buying bonds that cost billions of dollars.

But the central banks resisted for a long time.

They point to their independence and see the goal of their monetary policy, price stability, at risk.

Now the guardians of price stability are threatened with legal trouble on the climate issue: because the ECB and the Bundesbank would not only be allowed to take into account the climate impact of their actions.

At least this is the conclusion reached by a legal opinion by the environmental protection organization Greenpeace.

"The ECB can act, it must even act, to prevent further economic damage, because climate change is an acute threat to economic performance and thus price stability - that is, its very own mandate," is the conclusion of the report, which was penned by lawyer Roda Verheyen originates.

Verheyen played a key role in the constitutional lawsuit initiated by Greenpeace, as a result of which the Federal Constitutional Court ordered the Federal Republic of Germany to do more climate protection.

The lawyer argues that the ECB is in principle independent - but it still falls under the so-called cross-sectional clause in the European treaties, according to which EU institutions must not disregard the requirements of environmental protection.

If the central banks don't give in, legal trouble threatens

The report by the environmentalists can be understood as a threatening gesture to the Bundesbank and the ECB: if the central banks do not give in, there is a risk of legal trouble.

The environmentalists themselves do not want to file a lawsuit yet, but "Greenpeace has the power to sue and will certainly consider what to do if there is no change in course," said Greenpeace financial expert Mauricio Vargas.

There are reasons for this reluctance.

Because recently monetary politicians had shown a certain willingness to compromise: As part of the central bank's strategy review, ECB President Christine Lagarde is investigating how climate change could affect monetary policy.

Results are to be presented in September.

And even Bundesbank President Jens Weidmann recently spoke out in favor of central banks taking climate-related financial risks into account appropriately in their risk management - some observers saw this as a straight turnaround by the top Bundesbanker, who had refused to cope with climate policy desires for years. 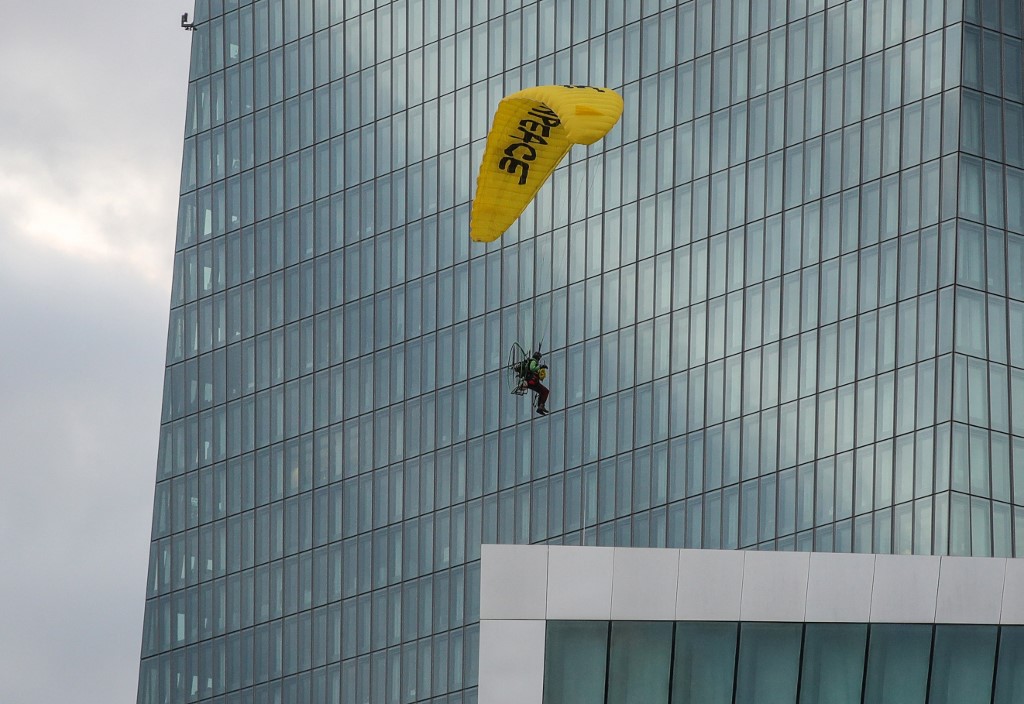 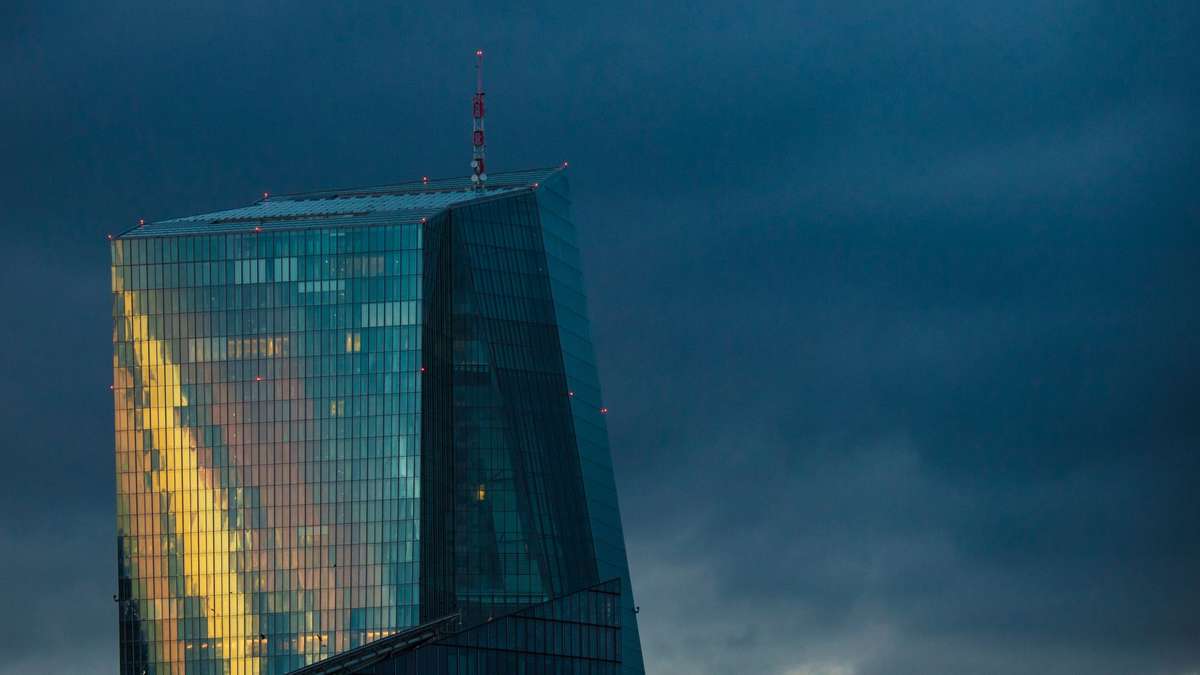 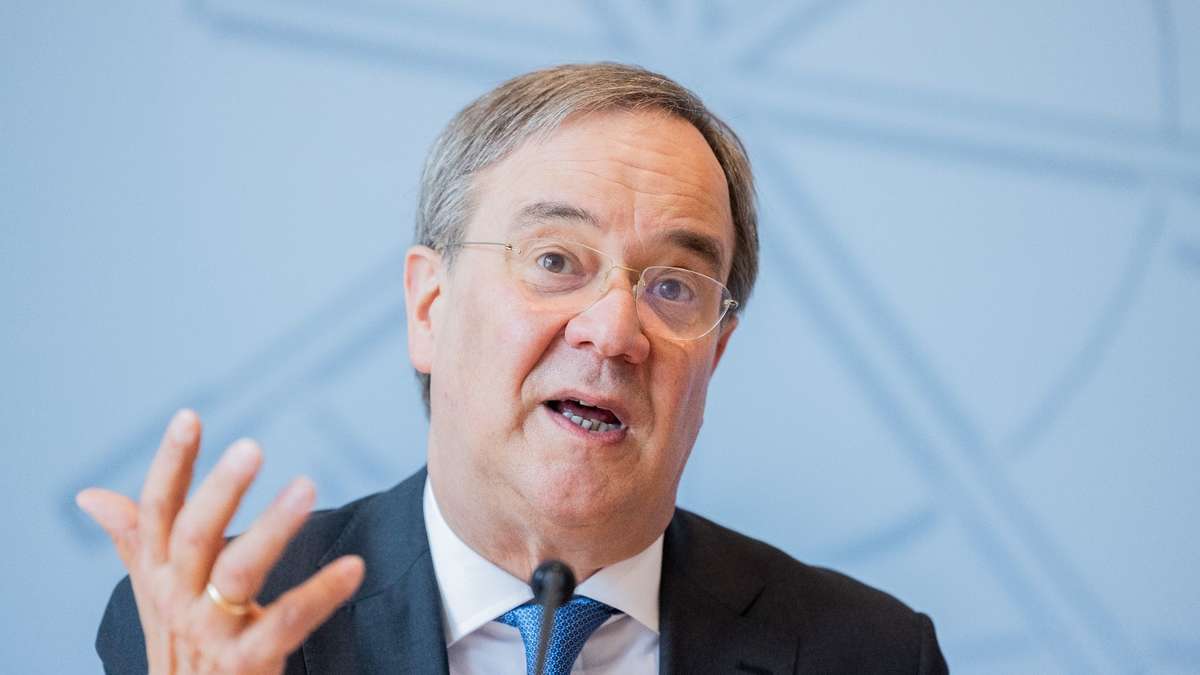 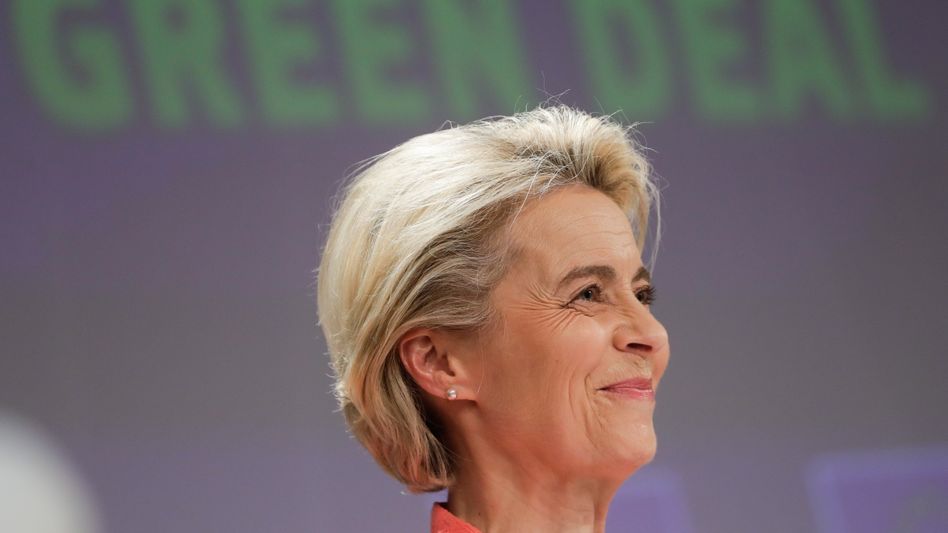 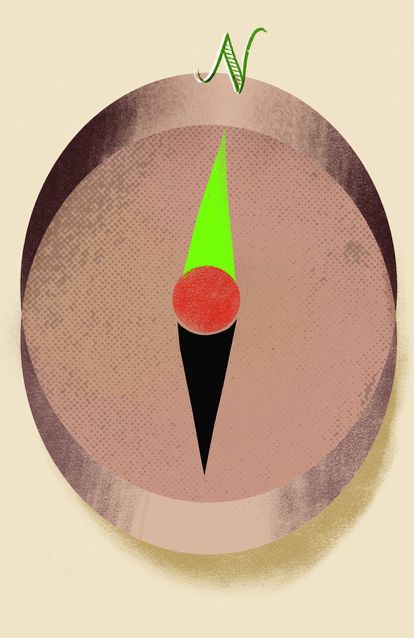 Attention to the green swans