Gibson, fresh out of bankruptcy, has been the big winner from the increased demand for guitars Gibson's acoustic guitar factory in Montana, USA. "This is the step to become the largest sound company in the world." The words were spoken in 2014 by a triumphant Henry Juszkiewicz, then CEO of the iconic electric guitar firm Gibson, after announcing the acquisition of Philips' audio and video department. Four years later, the Nashville company went bankrupt and passed into the hands of venture 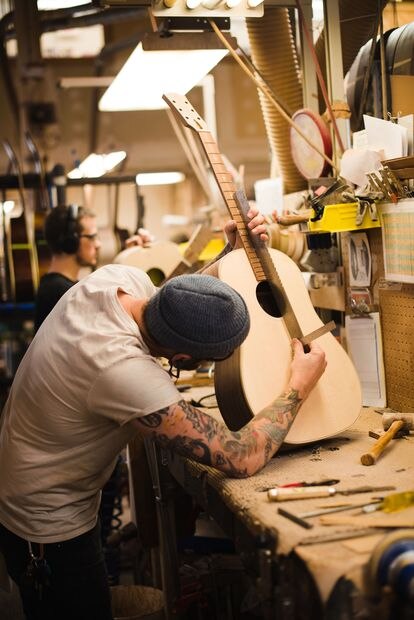 "This is the step to become the largest sound company in the world."

The words were spoken in 2014 by a triumphant Henry Juszkiewicz, then CEO of the iconic electric guitar firm Gibson, after announcing the acquisition of Philips' audio and video department.

The failed deal with Philips, a seven-year brand license that cost Gibson Brands $ 135 million (about € 110 million), had a lot to do with the bankruptcy debt, but was justified by the compass. of the times.

Guitar sales had collapsed in the United States in the previous 10 years according to Music Trades.

declared in 2017 “the slow death of the electric guitar” and Eric Clapton himself ended a press conference with a devastating “maybe we have to accept that the guitar is over”.

The rise of hip hop and other musical styles away from traditional instruments was, for many analysts, the reason why legendary American electric and acoustic guitar firms such as Gibson, Fender or Martin saw their revenues fall year after year. That is why Juszkiewicz tried to diversify the Gibson Brands business, although selling CD players was too prosaic for the purists of a brand whose instruments have passed through the hands of countless universal musicians such as Led Zeppelin, Bob Marley, Slash or Noel. Gallagher.

Not surprisingly, Gibson (who was born in the late 19th century as a mandolin maker) invented the electric guitar in 1936, when jazz musician Charlie Christian wanted to amplify its sound. Since then, his name has been linked to rock history with iconic models like the Les Paul. Asked about the meaning of this brand, Enrique Bunbury, an incorruptible Gibson user, responds: “Before it was more open in terms of guitars. But I no longer touch those of other firms. A Les Paul is an animal perfectly designed for rock. It is infallible ”.

Gibson was too valuable a brand to drop, which is why KKR took control in 2018, even as the Nashville company had an estimated debt of more than 500 million dollars (409 million euros). The new owner put Gibson Brands in charge of James Curleigh, who just before had been the CEO of Levi's and had demonstrated his ability to square the circle: that a century-old brand does not lose an iota of its tradition and, at the same time time, it becomes something modern and desirable by all, also the new generations. "In the music industry there is a dynamic very different from fashion," he reflects on his change of third, on the phone from his office in Nashville. “In fashion everything goes devilishly fast and you have to focus on the future.In music everything is more relaxed, you have to balance between an iconic past and an innovative future ”.

The 54-year-old Canadian with lanky hair and sparse beard often wears Texan clothes and could pass for the veteran guitarist of a legendary rock band rather than the executive who left Levi's at the top, with 4.6 billion euros in turnover. If you know him out of the blue, you will not suspect the nerd that he was in his youth, when he passed through Harvard and Stanford. "It's natural. I have grown up in a very musical family and have played in bands all my life, "he says, explaining about his professional turn:" When I was at Levi's I read in Rolling Stone that Gibson was about to go bankrupt. It affected me a lot, that weekend I started playing my Les Paul guitar non-stop and the following week I decided to get in touch with the new owners of the company.We had a few interviews and I was offered a position to resurrect the brand. For me it was something sentimental ”.

Curleigh took the reverse path of its predecessor and decided to focus the company's muscle on what it does best: guitars (it also owns Epiphone, the more accessible range, and Kramer, with a more energetic sound). A simplification of the ranges was urgently needed, so that the Gibsons (ranging from 1,000 to 10,000 euros) would be divided into two collections: Original, inspired by classic models, and Modern, with which it is possible to "play with other materials, other surfaces and colors… or even add more strings to them ”, explains Mat Koehler, head of development. In their factory in Nashville they have created the Custom Shop, a kind of laboratory where they experiment with new prototypes and the customer can customize their guitar. At the Bozeman, Montana factory, they continue to make Gibson acoustics.“We went back to the artisanal process and exhaustive controls,” explains Curleigh.

Many specialized media immediately praised Gibson's return to the quality of its origins. Shortly after, the pandemic struck the United States and caused an unexpected halt in production for Gibson and the other brands. But even more unexpected was the rebound in guitar sales. Unlisted companies are not required to publish their financial results, although the reactions were unanimous. "It will be the year with the highest sales volume in the history of the brand," he told

Curleigh adds to this euphoria.

“We have been growing each of these three years, but the last one has been much more significant.

During the confinement, people have taken the opportunity to do what they never had time to do, like play the guitar ”.

This has been reflected in the massive increase in users of the Gibson App, conceived to learn to play the instrument with the mobile.

Gibson Brands factories have not only returned to normal activity, but have doubled capacity and increased manpower to handle much higher demand than expected.

And the company just acquired the Mesa Boogie amplifier firm to give the musician a complete experience.

"This pandemic has left us more questions than answers," concludes Curleigh, "but it has also made one thing clear, in view of the huge percentage of young buyers we have: guitar and rock bands are a long way from disappearing." 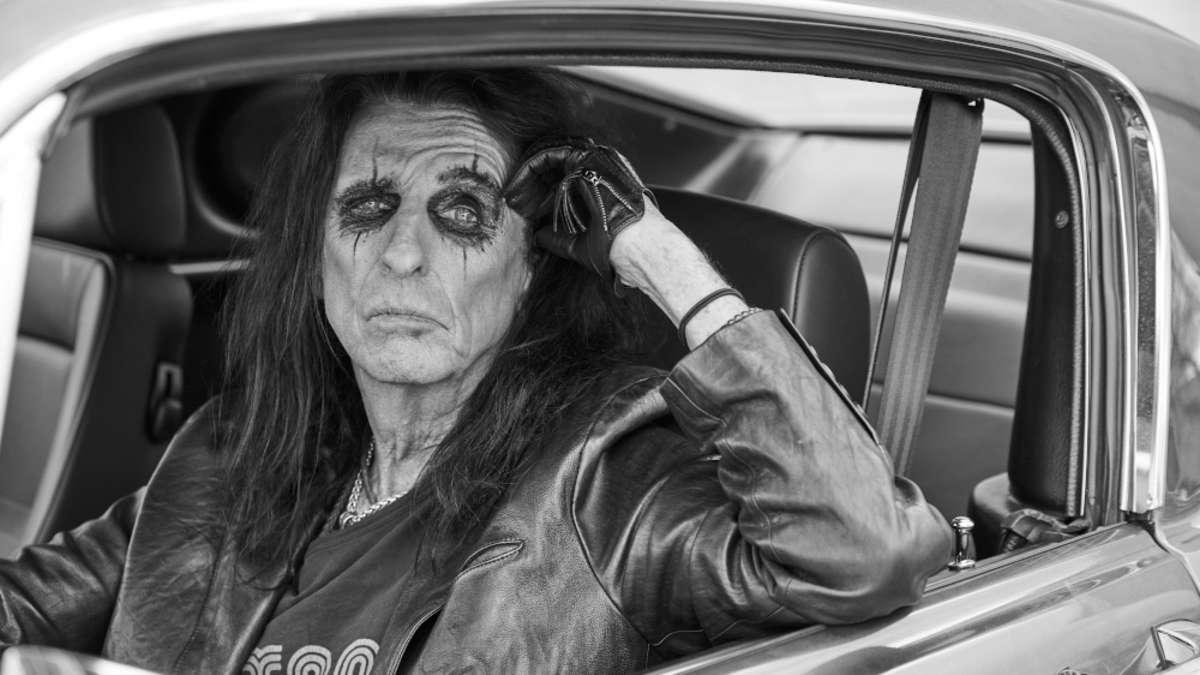 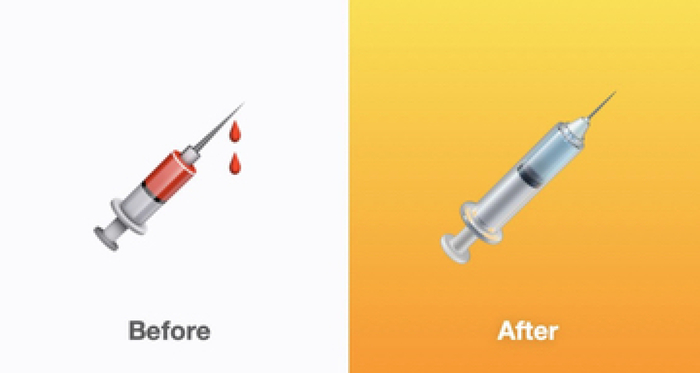 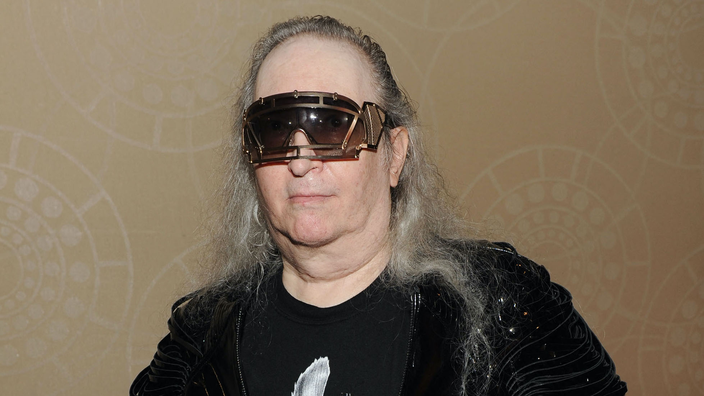 Death at 73 of Jim Steinman, composer for Celine Dion and Bonnie Tyler 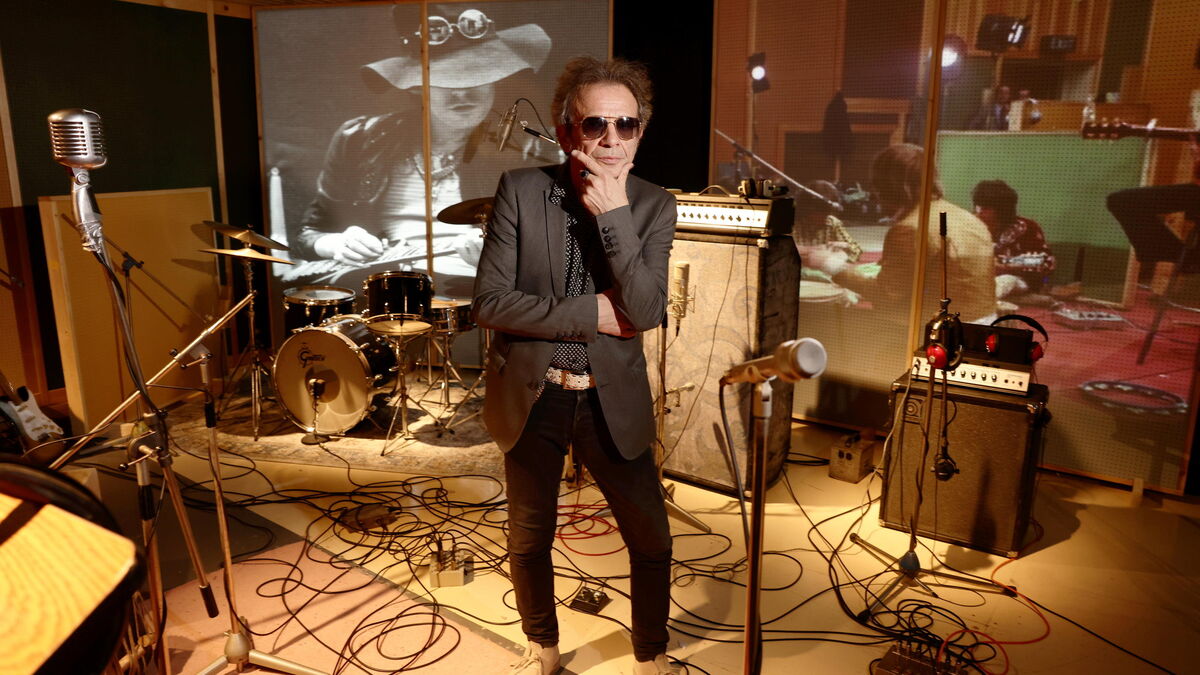 Rolling Stones: we visited the exhibition in Marseille in preview with Philippe Maneuver 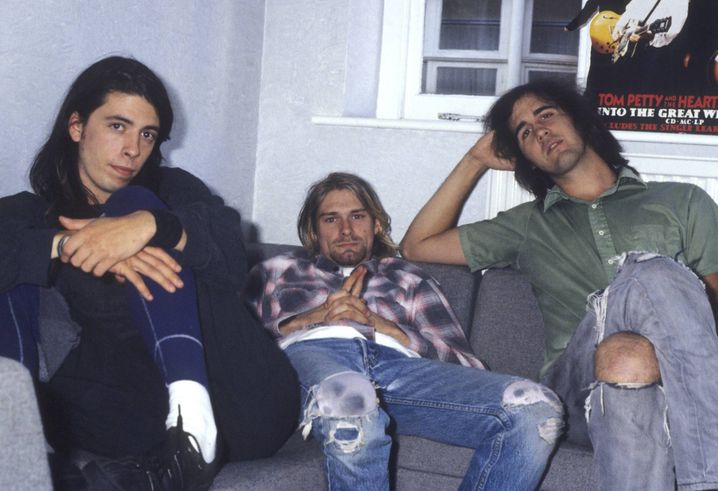 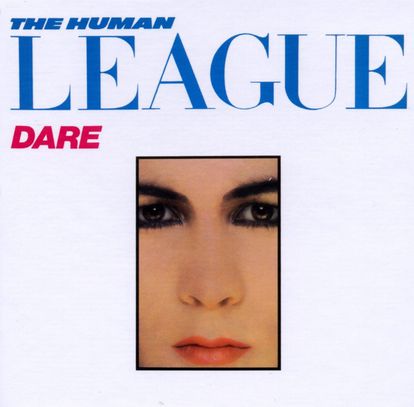