Paying salaries, shopping online, electricity bills - hardly anything works without a checking account. The banks pay dearly for this service, consumer advocates see a violation of the legal mandate. 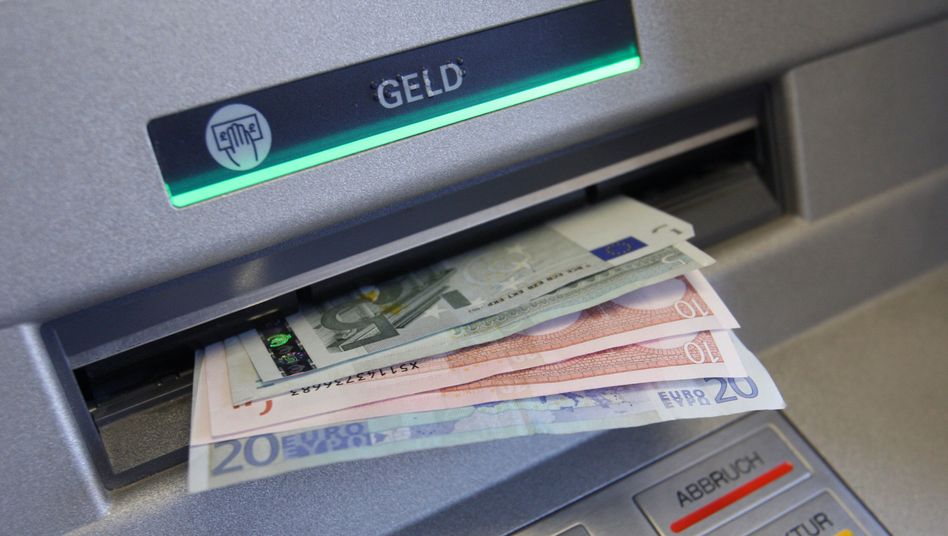 ATM: Every citizen has the right to a current account.

According to consumer advocates, the trend towards fee increases in the banking sector endangers the "account for everyone".

For five years now, every citizen has been entitled to a so-called basic account.

"The success of the basic account is at stake," warns Julian Merzbacher from the citizens' movement Finanzwende.

Other European countries, in which the fees are capped at a low level, show that there is another way. "

In the past, for example, people without a permanent address or refugees often found it difficult to open an account.

With the implementation of an EU directive in 2014, the legal situation in Germany changed five years ago: since June 19, 2016, every citizen has been entitled to a current account.

The prerequisite for setting up a basic account is that you are legally resident in the European Union.

The account holder receives a bank card and can transfer money.

A bank may only reject an application to open a basic account in rare cases, for example if a customer already uses an account with another bank in Germany.

According to the latest figures from the financial supervisory authority Bafin, almost 761,500 basic accounts have been opened in Germany since the regulations came into force until June 30, 2020.

However: Many institutes are paying dearly for "everyone's accounts".

According to a study by Stiftung Warentest last December, the range goes from 12 euros to 250 euros per year.

Banks and savings banks usually justify the comparatively high price with additional expenditure for advice and opening compared to a conventional current account. However, the Federal Court of Justice (BGH) put a stop to high fees for the basic account last June: a monthly basic price of 8.99 euros and 1.50 euros for a transfer with receipt as part of a basic account are too high and therefore ineffective, ruled the Karlsruhe judges (Ref .: XI ZR 119/19). The defendant Deutsche Bank has since had to offer its basic account cheaper.

"All credit institutions with payment accounts for consumers in Germany offer a basic account," affirmed the five major banking associations that are members of the Deutsche Kreditwirtschaft (DK) upon request.

"The legal appropriateness requirement applies to the pricing of basic accounts," explained the DK.

The financial supervisory authority Bafin last certified the banking industry in October 2020 that it was also fulfilling its obligations with regard to basic accounts. 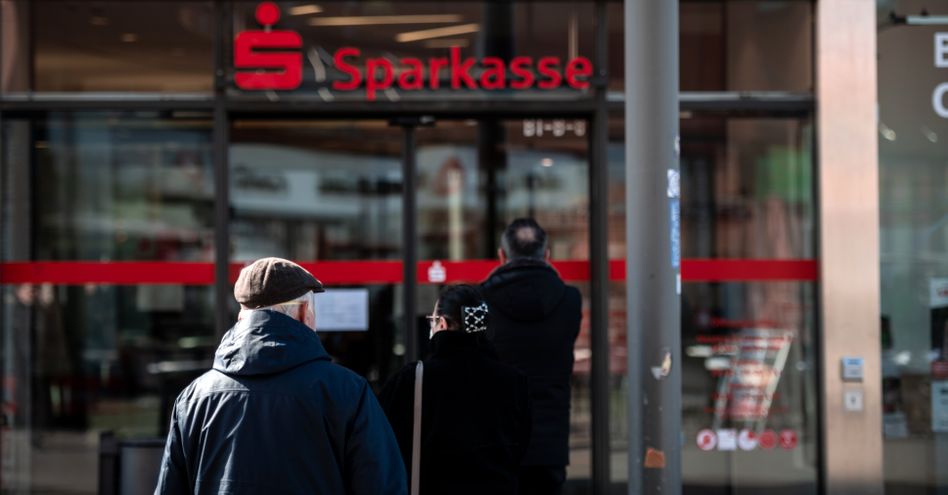 Saxony: The court only allows negative interest rates from 21 years of age Penalty interest: More and more banks are cashing in - How customers can defend themselves 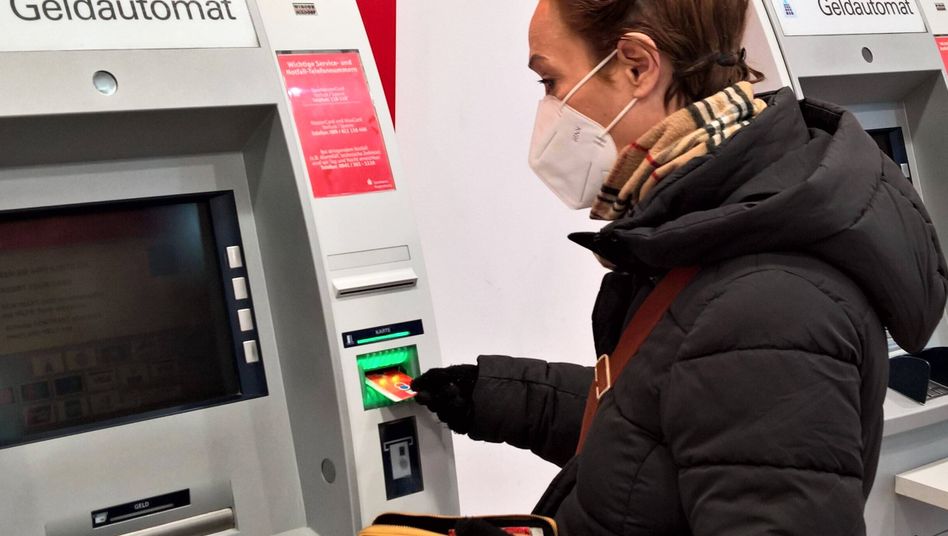