After the corona doldrums, there is now likely to be a turnaround: Deutsche Bahn is preparing for high passenger numbers. According to an internal market study, most Germans want to stay in their own country. 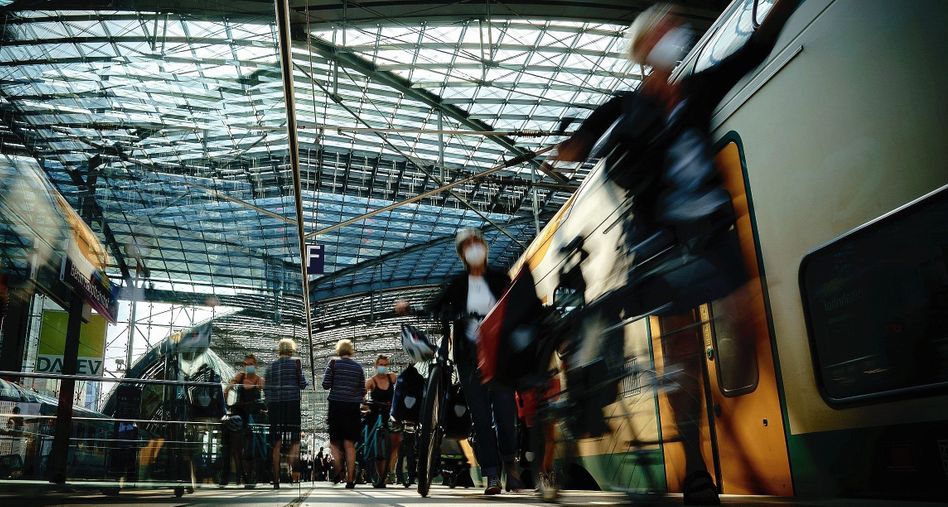 Deutsche Bahn is preparing for a record summer in travel.

With this, those responsible are reacting to a market research with which the railway wanted to find out the mood of the Germans after more than a year of the corona pandemic.

Accordingly, with 35 percent, trips are what people want to catch up on before going to restaurants (21 percent) and meeting friends (14 percent).

Abroad, Spain and Italy are preferred

Almost a third are planning a vacation in Germany, a quarter are going to other European countries, and six percent are even planning a long-distance trip.

Spain and Italy are the preferred destinations.

The participants in the survey stated that they are interested in relaxation, bathing and spending time with friends and relatives.

Even before the start of the holiday, Deutsche Bahn recorded a noticeable increase in sales.

The sale is already approaching the level before Corona.

Over the months of calm during the lockdown, the repair companies had successively serviced the air conditioning systems.

However, not only a renewed increase in the number of infections, but also a strike by the train drivers' union GDL could stop the trend. Innovations at Deutsche Bahn: What will change for millions of customers in April

Deutsche Bahn introduces long overdue change: This will be new from April 2021

Deutsche Bahn will introduce far-reaching changes from April 2021: What now applies to travelers 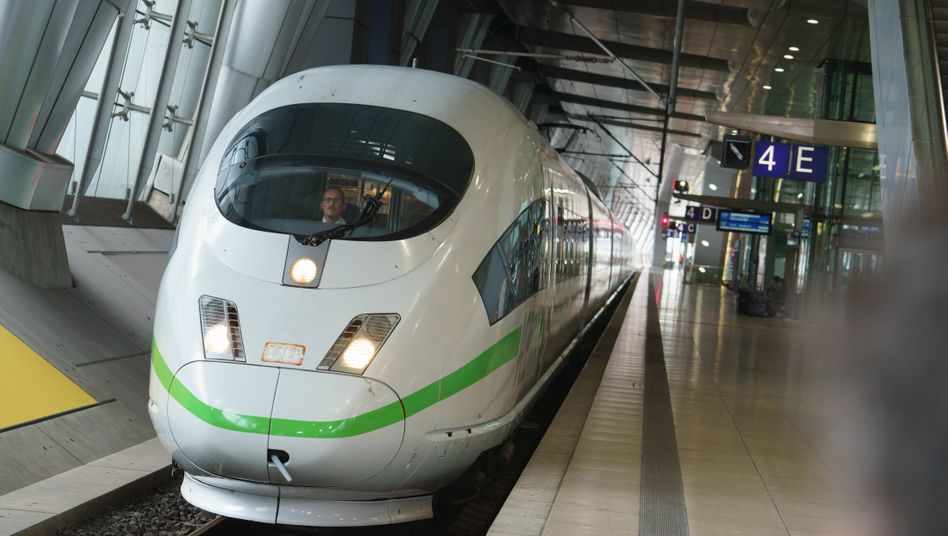 Deutsche Bahn: Trouble with delays - you will soon get your money back faster 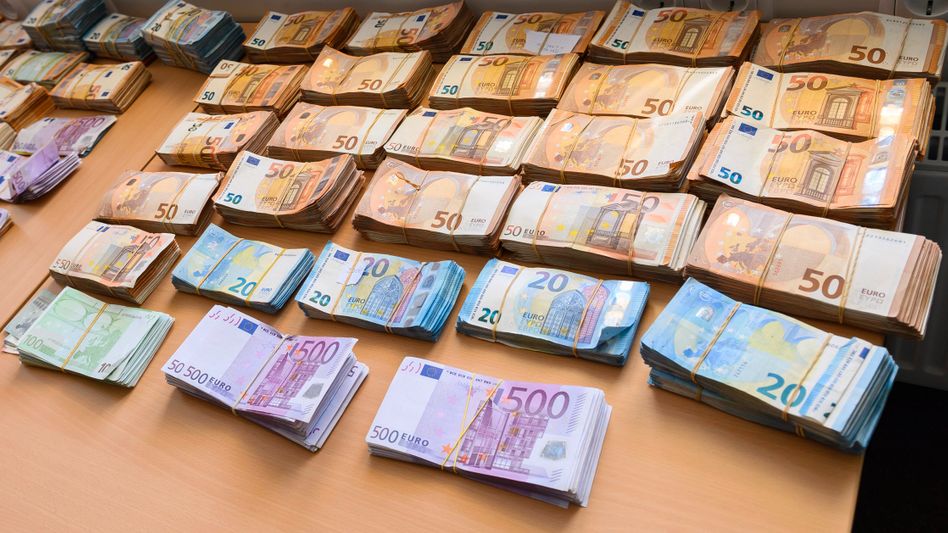