The governments of Australia and China have been in a clinch since the dispute over the cause of the corona pandemic. Beijing responded to suspicions from Canberra with tariffs - now the WTO should arbitrate. 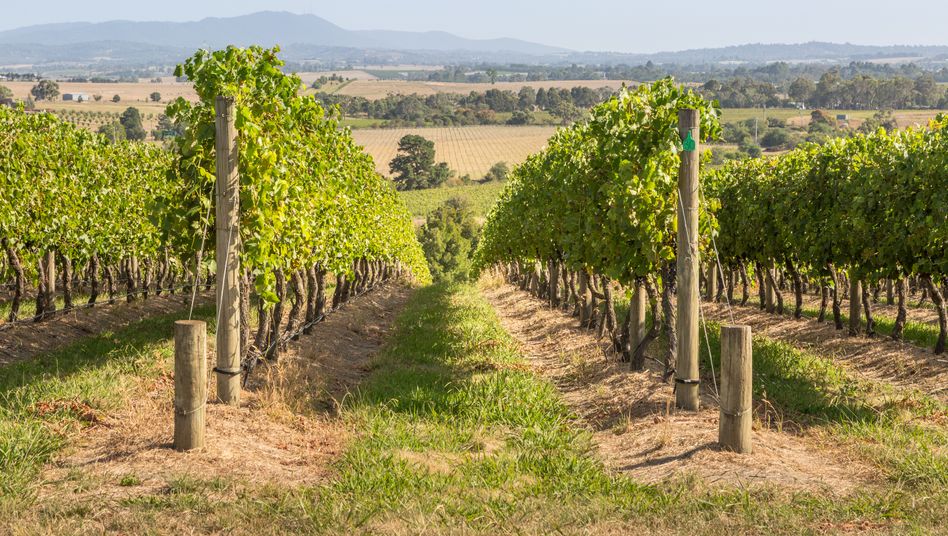 Vineyards in the Australian Yarra Valley: WTO should arbitrate

The Australian government has filed a formal complaint with the WTO about China's anti-dumping duties on Australian wine.

"The government will continue to vigorously defend the interests of Australian winemakers using the WTO's established system to resolve our differences," said Dan Tehan, Minister for Trade, Tourism and Investment, in a press release released on Saturday morning.

"Australia remains open to working directly with China to solve this problem."

Australia's diplomatic ties with China, its largest trading partner, have deteriorated since Canberra called for an international investigation into the origins of the coronavirus.

Beijing reciprocated with various trade sanctions, including the introduction of import duties on wine.

Australian winemakers delivered wine worth the equivalent of nine million US dollars to China in the four months from December to March.

For the previous year, the statistics show a good 240 million dollars.

Experts are convinced that the high tariffs are the main reason for this. 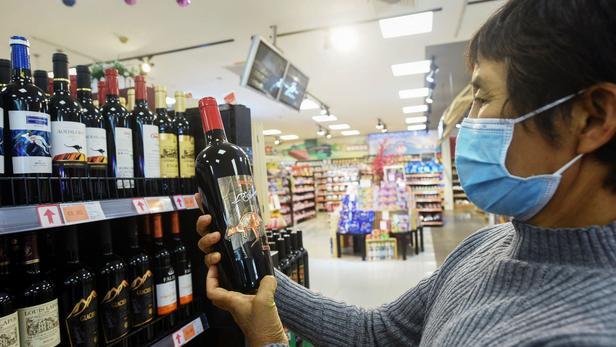 Australia threatens to bring China's wine surtax before the WTO 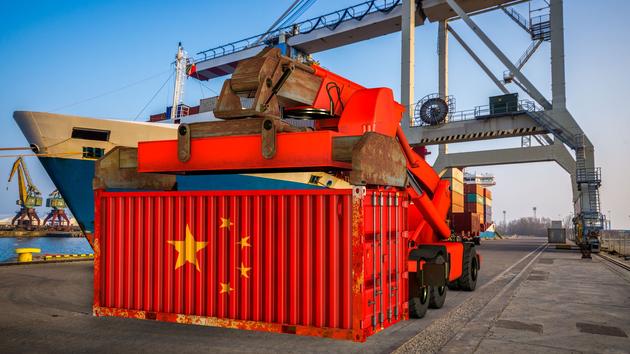 Suspension of the Trump tax: "excellent news" for Bordeaux wines 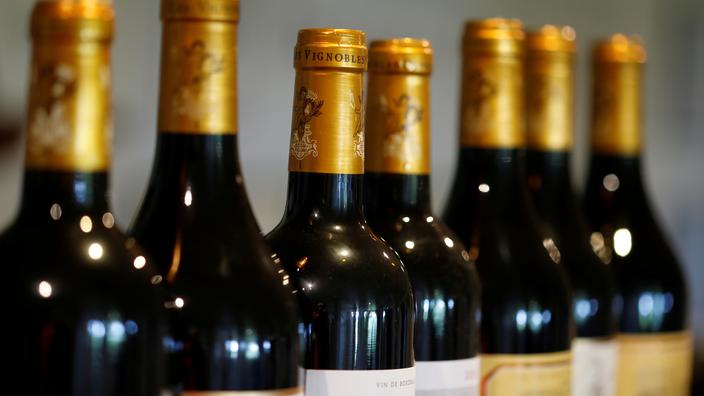 Suspension of Trump taxes on French wine: "excellent news" for the profession 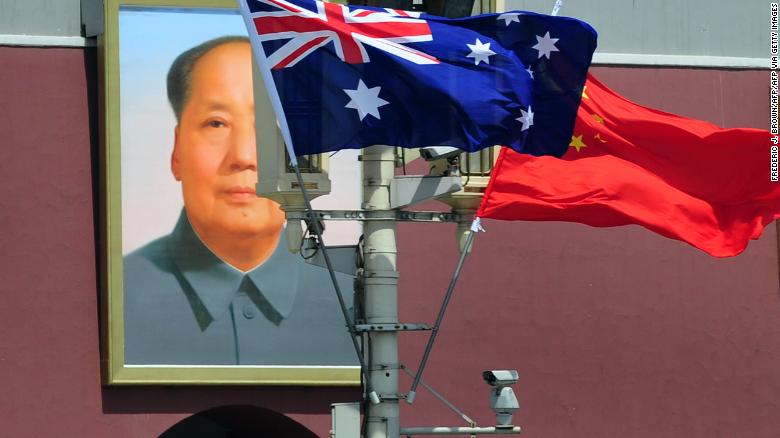 Why are Australian officials hinting at war with China?