Products containing carob contaminated with ethylene oxide will all have to be removed, says European Commission

Products containing an additive called carob and contaminated with ethylene oxide, a carcinogenic pesticide banned in Europe, will all have to be ... 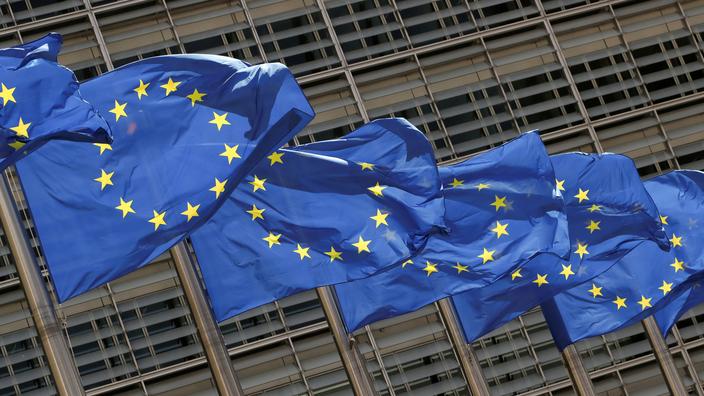 Products containing an additive called carob and contaminated with ethylene oxide, a carcinogenic pesticide banned in Europe, will all have to be withdrawn from the European market even if the pesticide is not detected, the European Commission ruled on Friday evening.

"must, under the supervision of the competent national authorities, withdraw them from the market and recall"

those which have already been purchased by consumers, indicates the crisis unit set up on the subject, in a press release consulted Friday evening. This,

"because no safe level of exposure can be defined for consumers"

, according to the terms of this press release which follows three crisis meetings held on June 29 and 30 and July 13.

This recall concerns products containing locust bean gum, an additive (E410) used in particular in ice cream, which has been contaminated with ethylene oxide - this is not the case for all batches.

In France alone, several hundred ice cream references as well as multiple products (sesame, spices, infusions, food supplements, powdered sugar, etc.) have been the subject of a recall procedure since autumn 2020. can be viewed on the Fraud Repression website (DGCCRF).

The NGO Foodwatch, as well as the Solidaires CCRF & SCL union of DGCCRF agents, had recently alerted by accusing the authorities of wanting to let

“flow onto the European market of products”

whose contamination would be

“below the detectable threshold”

"If a contaminated product is incorporated into ice cream, for example, it will perhaps end up below the detection threshold"

, then deciphered from the AFP Roland Girerd, from Solidaires CCRF & SCL.

“That doesn't mean he's missing. And insofar as these ingredients are used in a whole bunch of products, that can mean that we are not going to ingest them in only one of them ”

Friday evening, Foodwatch was delighted in a press release

"that the regulations which have guaranteed the health security of Europeans since 2002 are actually applied."

Even if it should have been obvious ”

The European Commission clarified that while Belgium and Denmark

"will fully implement the measures"

containing a chemical at- above the maximum authorized limit.

The two also considered that this approach was

"in contradiction with the work carried out"

, relating in particular to the reduction of food waste.

Products containing carob contaminated with ethylene oxide will all have to be removed, says European Commission Is there a threat of a mass recall in German supermarkets? Inspectors find carcinogenic substances in various products 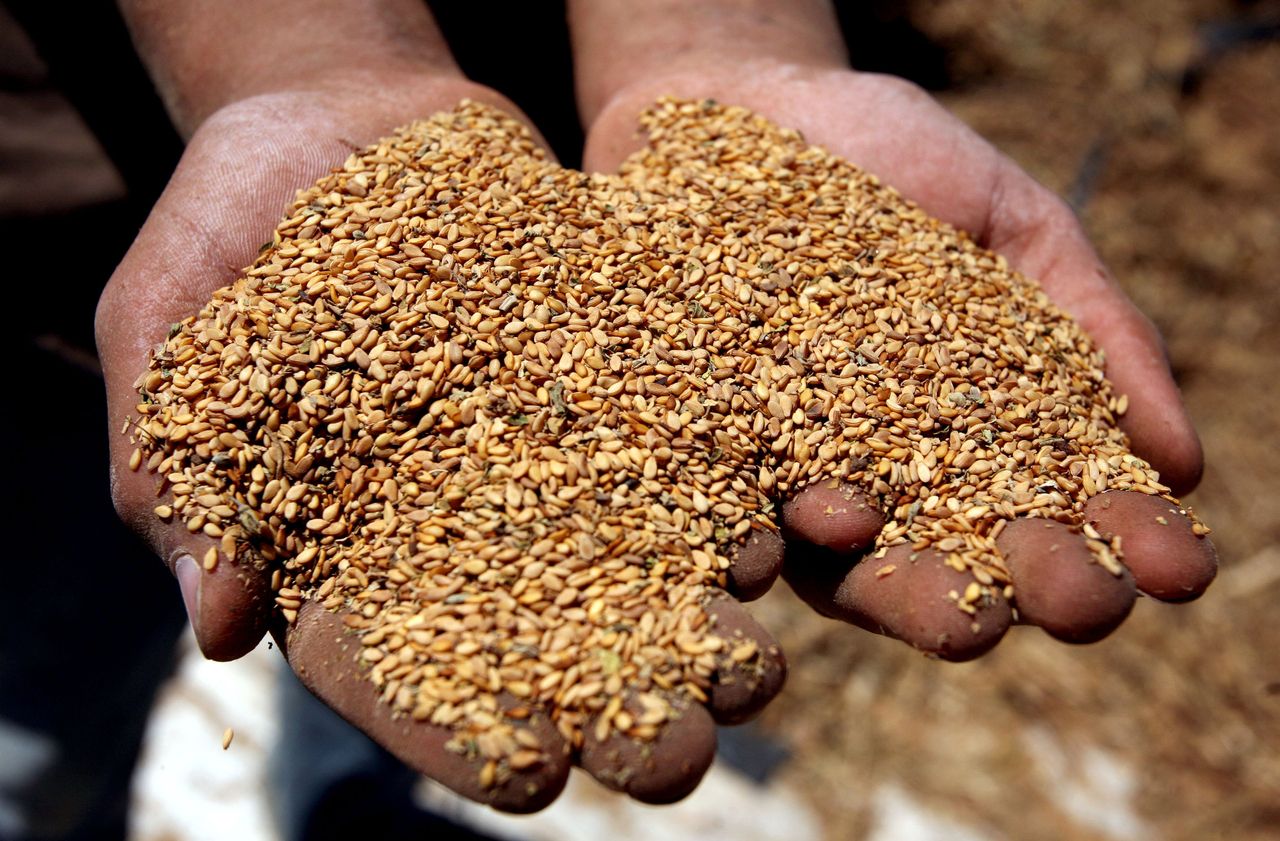 VIDEO. Ethylene oxide: how this carcinogenic pesticide banned in Europe ends up on our plates

After sesame, ethylene oxide contamination scandal spreads to other foods