The project involves more than 16,000 kilometers of power lines and is expected to last at least ten years and cost tens of billions of dollars. 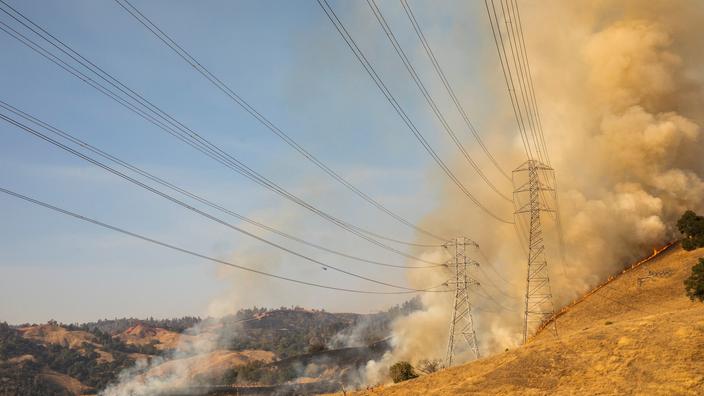 Pacific Gas and Electric (PG&E), a California electricity supplier behind the deadliest fire in state history on Wednesday (July 21) announced its intention to bury more than 16,000 kilometers of power lines, in order to prevent its equipment from causing further fires. The project is expected to last at least ten years and cost tens of billions of dollars. (PG&E) President Patti Poppe said the announcement was originally scheduled for several months, but

after the group was implicated in the start of a new mid fire. -July, the Dixie Fire.

Read also: United States: the electricity supplier PG&E accused of being the cause of a fire

The latter burns just a few miles from where a spark from a PG&E power line sparked the deadliest fire in recent California history in 2018: 86 dead and 18,000 buildings destroyed in the California area. Paradise.

This tragedy had bankrupted the group, forced to pay tens of thousands of dollars in damages, and which pleaded guilty to 84 manslaughter.

The San Francisco-based operator that supplies electricity to 5 million customers in northern and central California has for years been accused of putting profits and its shareholders ahead of public safety, with outdated facilities and repeated failures to maintain its overhead high voltage lines.

In fact, electric cables are very often overhead and pollute some of the most beautiful landscapes in the United States.

Read also: The American West is burning at an alarming rate

With each hurricane, fire or tornado, thousands of Americans risk being plunged into darkness, events that are on the rise because of global warming. Because if 2020 was the worst year in modern California history for fires, it is very likely that 2021 will break this record. 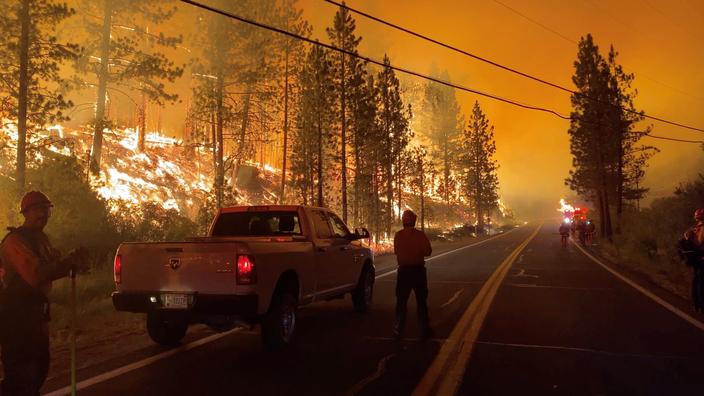 United States: electricity supplier PG&amp;E accused of being the cause of a fire 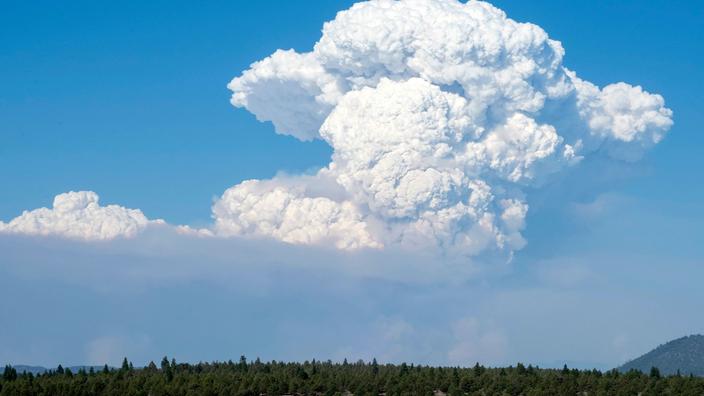 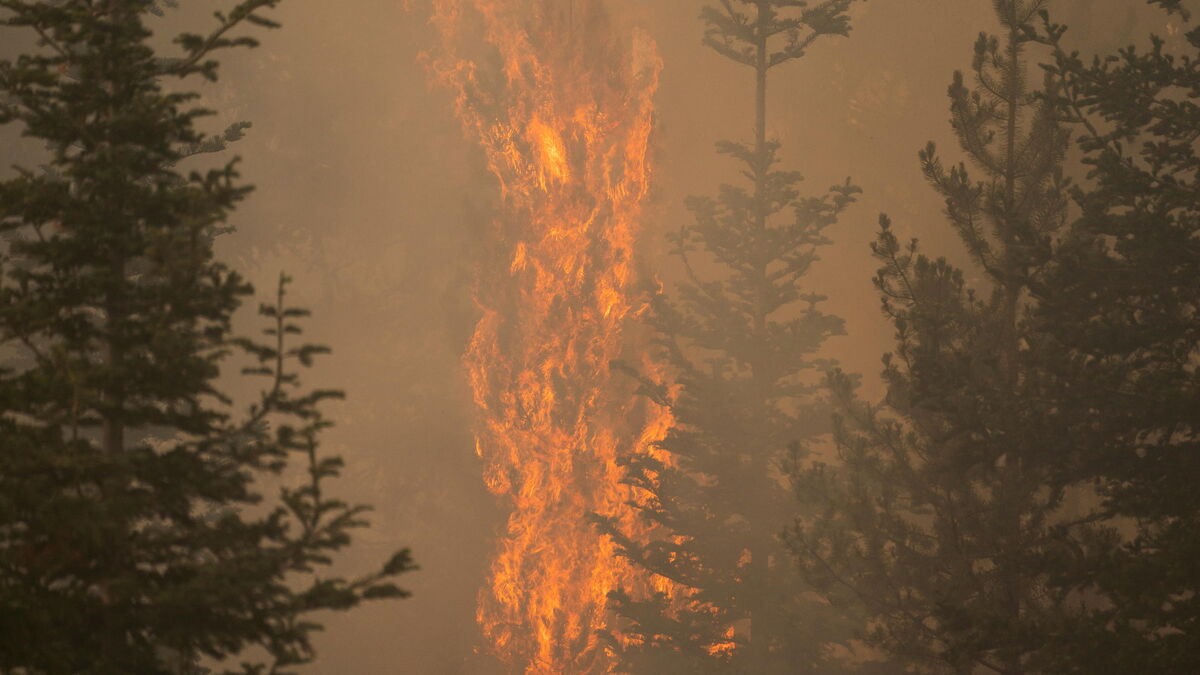 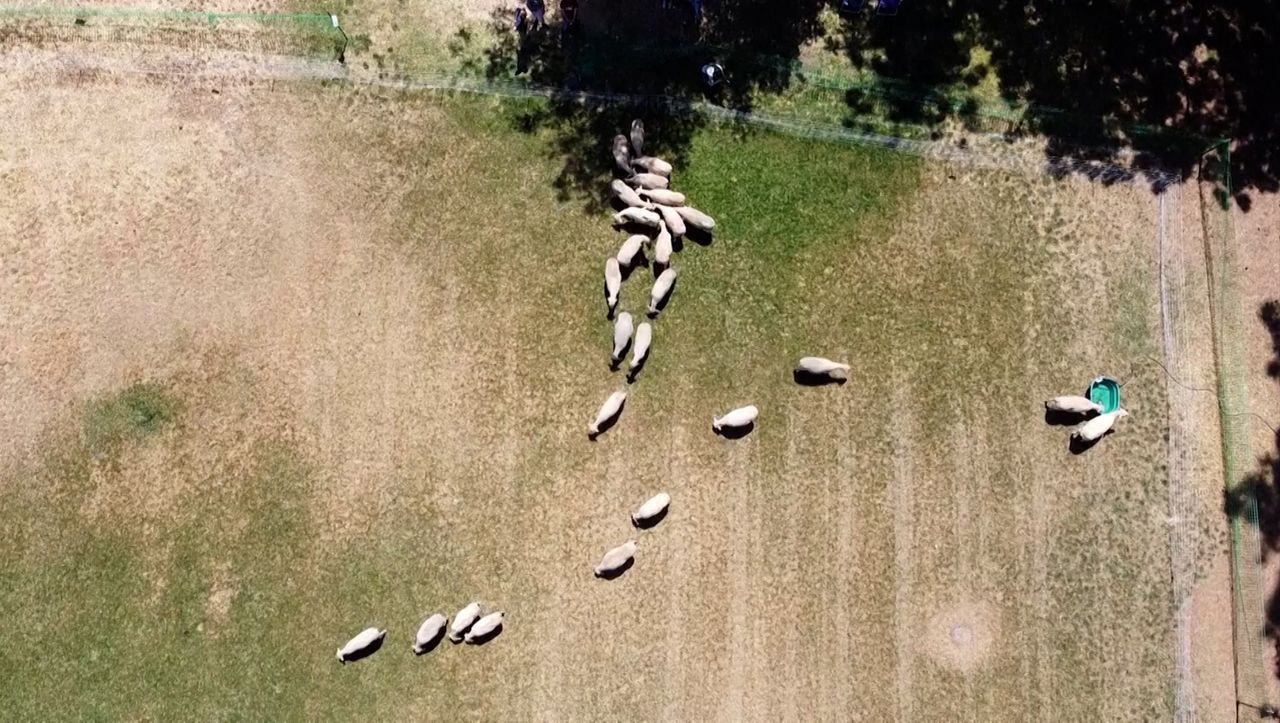 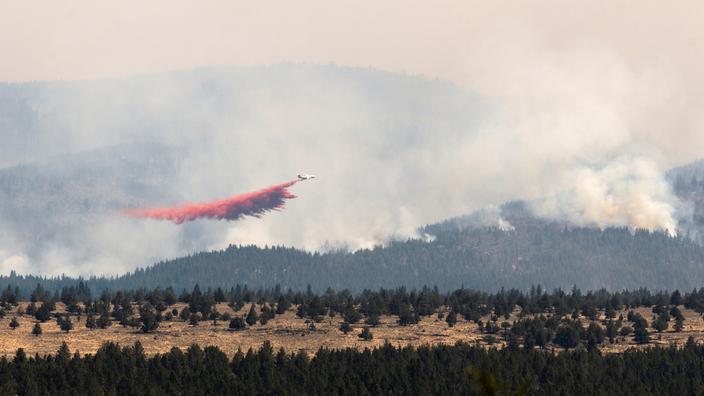 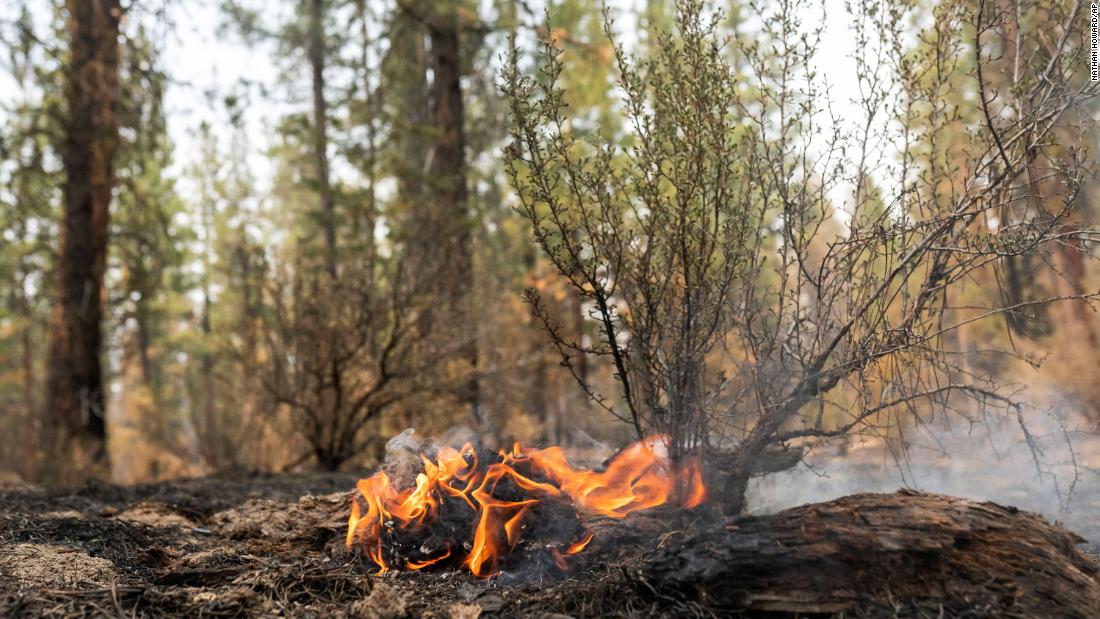 The largest wildfire in the US is only 7% contained, 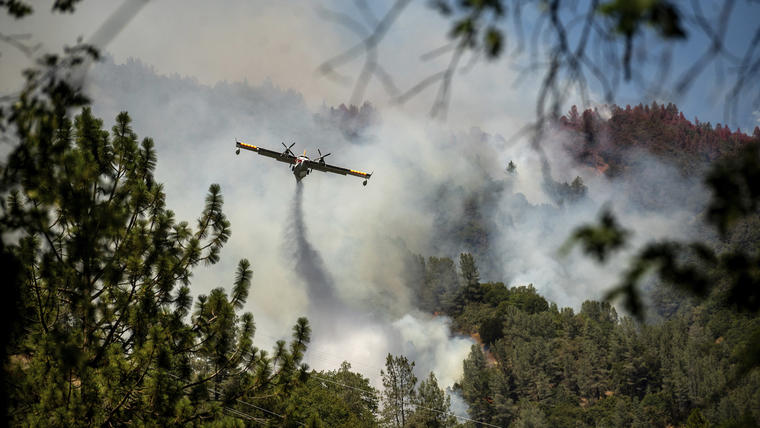