The power struggle at the discounter Lidl has come to an end. From October the Irishman Kenneth McGrath will lead the chain. He becomes the deputy of Lidl International. 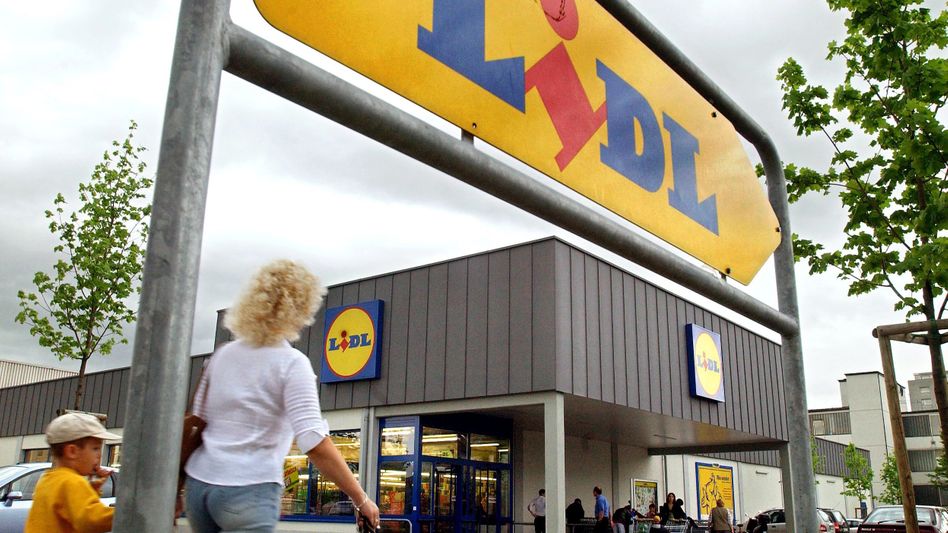 Kenneth McGrath will take over the deputy chairmanship of Lidl International on October 1, 2021.

The Schwarz Group announced this on Wednesday.

McGrath is to take over the company's international business as soon as the current CEO Gerd Chrzanowski takes over the management of the entire Schwarz Group.

The power struggle has been raging at the top for weeks.

Long-time boss Klaus Gehrig had to leave the company surprisingly a few weeks ago.

Chrzanowski should take over his role in the future.

It was not known when the time would come.

MacGrath has been working in international retail for more than two decades, including as head of Lidl Ireland between 2009 and 2013.

The Schwarz Group's press release praises his successes at the time.

This was followed by a position as Managing Director Central America and the Caribbean at the digital company Digicel.

Most recently he was head of the US discount brand Save-A-Lot. 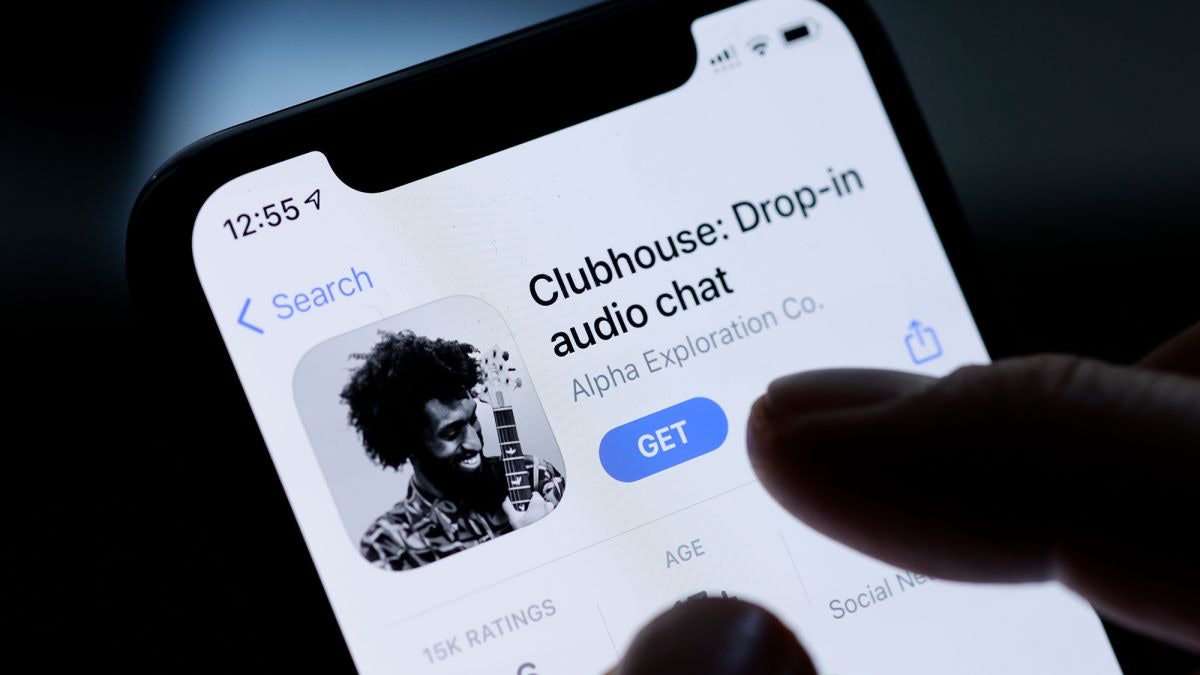 Kaufland cracker at Real: Radical innovation for customers - out after 14 years

Kaufland cracker at Real: Radical innovation for customers - out after 14 years Large online shop disappears from the scene - out after 14 years