Daimler delivered almost eight billion euros in net profit in the first half of the year. Nevertheless, CEO Källenius wants to continue cutting staff - which the works council finds "crazy". 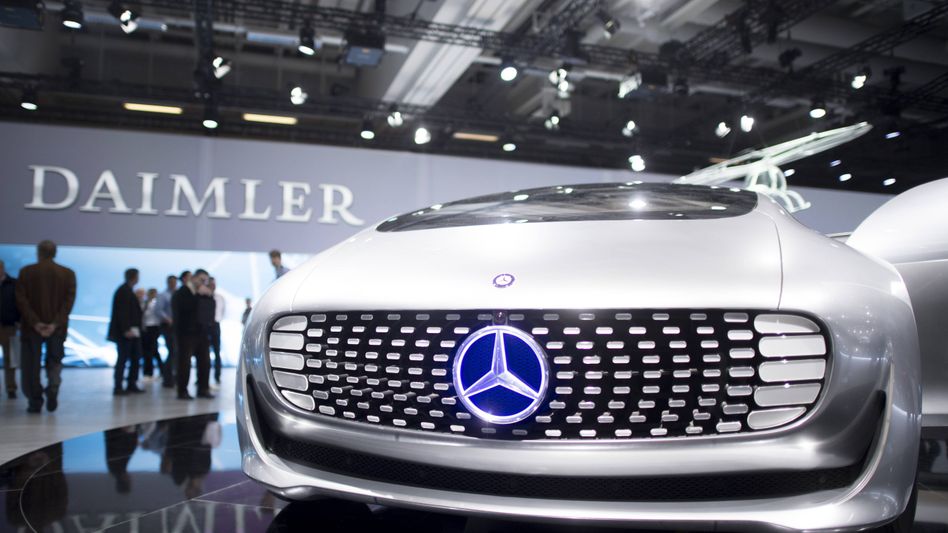 The car and truck manufacturer Daimler is once again reporting lush billion-dollar profits as in the best of times, but wants to stick to its austerity course.

"We neither can nor want to give up the Swabian gene of saving," said CEO Ola Källenius.

With this, Källenius went on a confrontation with the works council, whose boss Michael Brecht had called for a relent in view of the well-running business. "When we have full order books and profits are bubbling up, how should the workforce understand the cost-cutting measures that should run over the years?" Asked Brecht the top management via "Automobilwoche".

Around a year ago at the beginning of the pandemic, Daimler tightened its austerity measures again due to the deep red numbers and a slump in demand. Thousands of jobs are to be cut, primarily through severance programs. The group does not comment on the figures, but confirms significant savings, which are also likely to be more extensive compared to other car manufacturers such as Volkswagen and BMW. In a first step, BMW had confirmed the reduction of around 6,000 jobs, while VW saved primarily through a temporary freeze on new hires.

Despite the ongoing corona crisis and delivery bottlenecks for important electronic components, the first half of the year went brilliantly for the Stuttgart group.

Compared to the corona-related collapse in business a year ago, sales climbed by 25 percent to 84.5 billion euros.

Källenius found that, despite good business figures, further work had to be done on efficiency, especially since Daimler is currently spending “considerable billions” on the targeted switch to electric drives. An end to saving would therefore be »not the best strategy for coping with the transformation«, judged Källenius, drawing the comparison with a competitive athlete. When he hears the question of whether the austerity program cannot be mitigated, it is like a top athlete saying: "Well, now I'm training a little less, I'm already fast." That is the wrong mentality. The decade of transformation will be expensive. One should not collect cost reductions again just because "the interim spurt looks good financially".

The number is likely to decline further - although Daimler is not only cutting jobs, but also creating thousands of new jobs, especially in the software segment, which is one of the decisive factors for electromobility.

On the one hand, the company spends hundreds of millions of euros to send people home.

On the other hand, hire thousands of software specialists.

Efficiency cannot be the only yardstick.

"We have to see that we develop people into new functions or that we can create additional added value for the customer with the existing staff."

In fact, like other corporations, Daimler invests a lot of money in training programs.

But the fact that an expert in the internal combustion engine can quickly become a software programmer is likely to remain an exception.

In the electric age, established car manufacturers not only have to hold their own against the usual competition, but also against digital companies such as Google, Apple or Alibaba.

These are moving into the field of automobile manufacturers, because with e-cars the importance of software is at least as important as the pure car experience.

Industry expert Ferdinand Dudenhöffer says that vehicle software will be the "dominant topic" for the next 20 years.

Car manufacturers are desperately trying to expand their software expertise by attracting talent. The market is extremely competitive - this is one of the reasons why employer and employee representatives at Daimler are negotiating special collective agreements for electrical engineers and software experts. According to reports, they should be offered more flexible working time and bonus models, among other things, in order to lure them at all.

Daimler still earns by far the most money with conventional combustion engines.

In a few years, however, things should look different.

So far, the stipulation has been that electric and hybrid cars should account for half of car sales by 2030.

It is quite possible that Daimler is aiming for even more courageous goals in view of the growing competition in this area: For this Thursday, the company has invited investors to an update of its electrical planning. 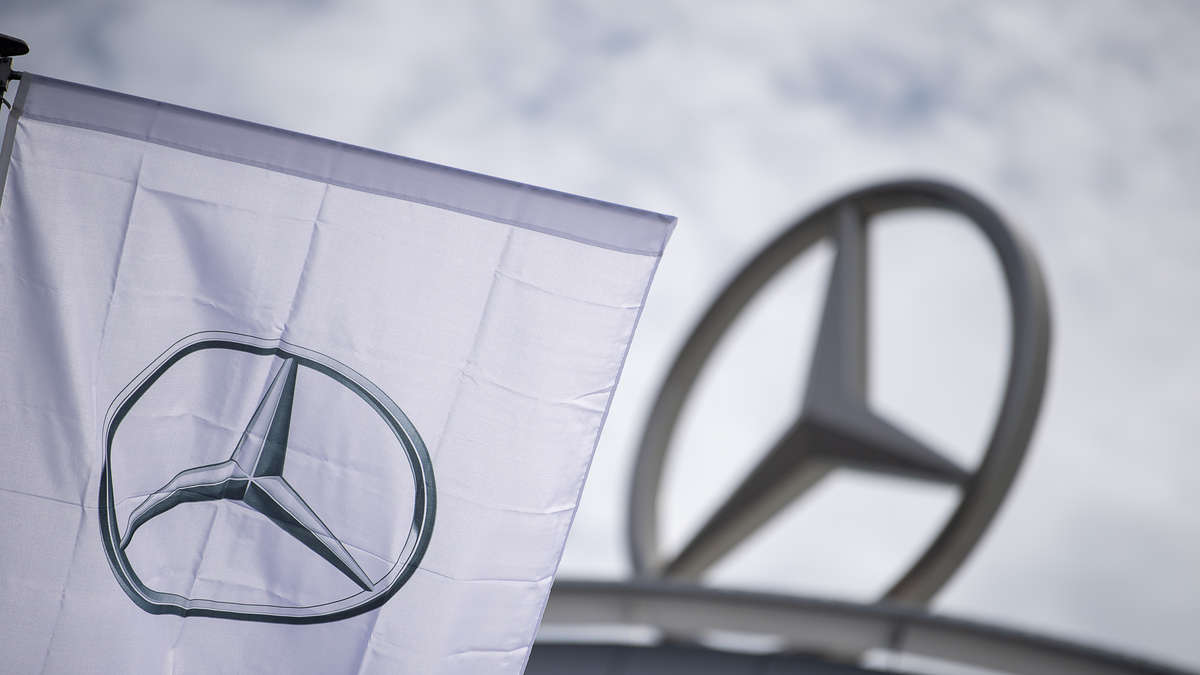 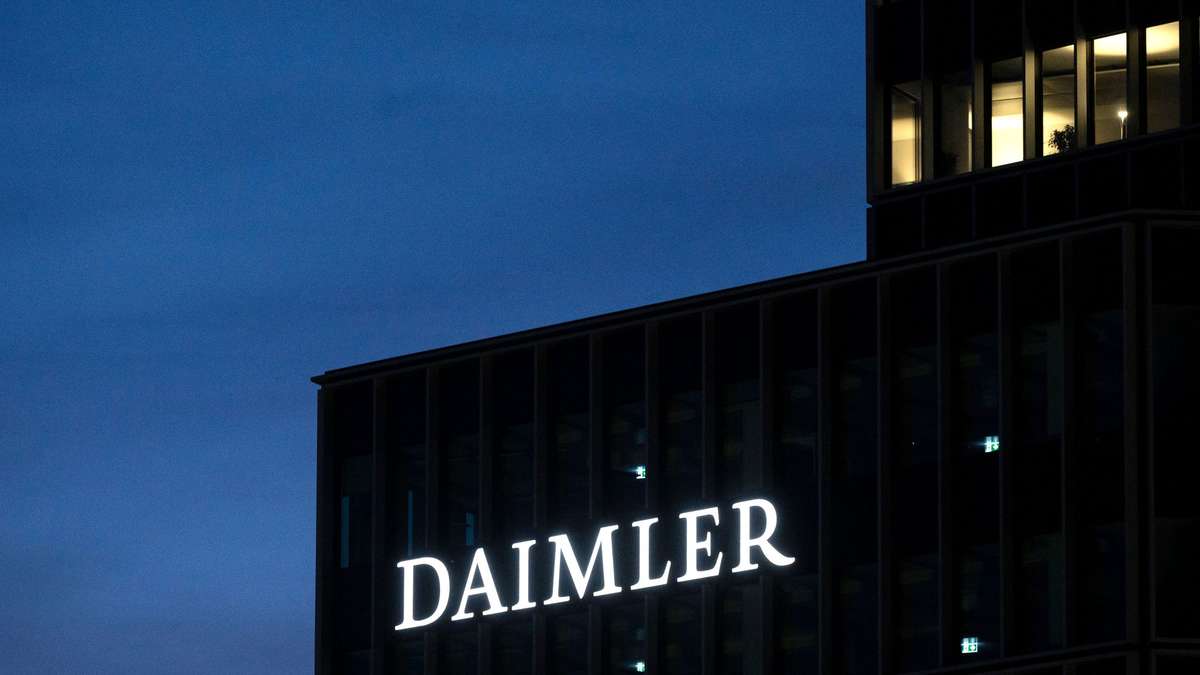 Daimler: Swabians leave Corona behind - the company earns more than expected despite a lack of chips

Despite the lack of chips, Daimler earns more than expected 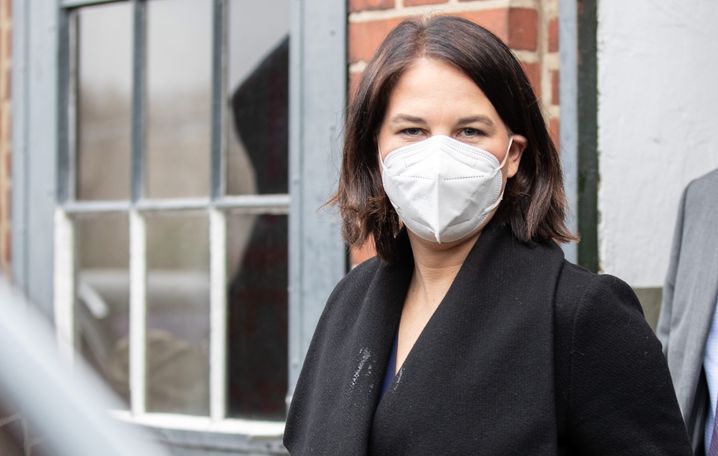 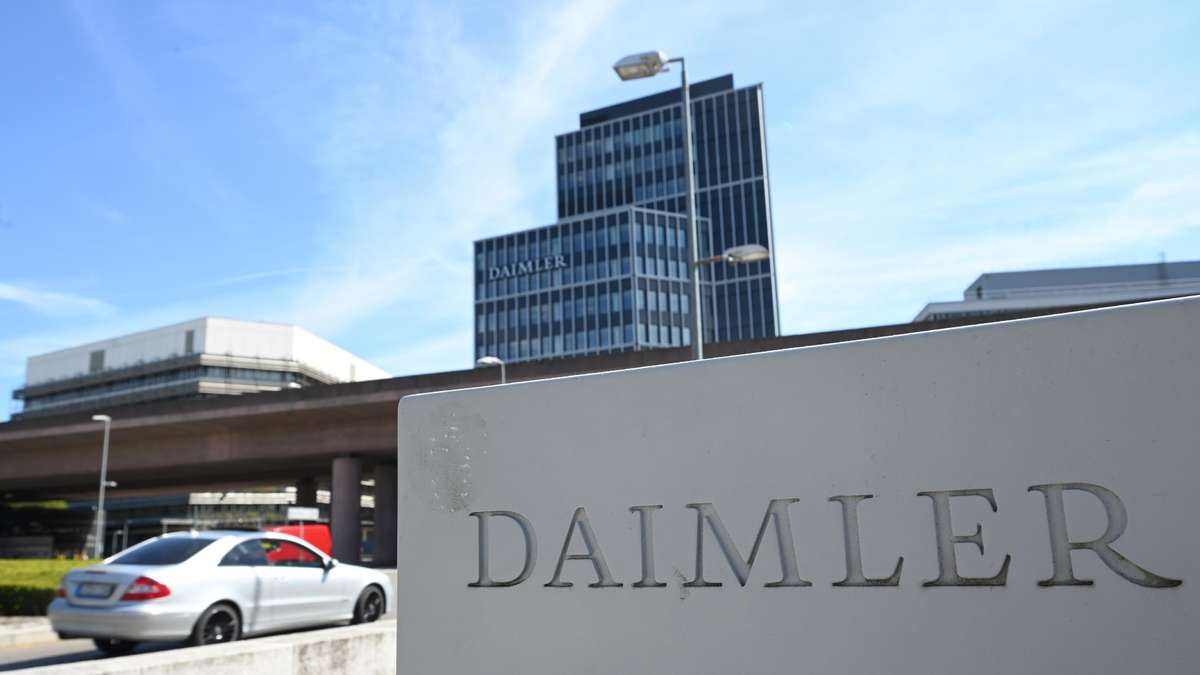 Daimler pays employees up to 400,000 euros to leave 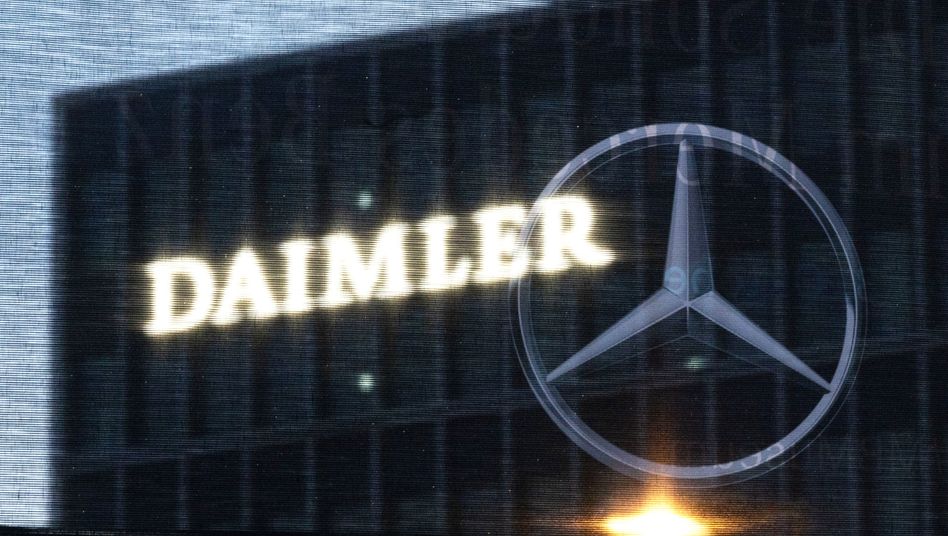