The first of the 18 Rafales ordered by Greece was handed over to its Minister of Defense Nikolaos Panayotopoulos, by Éric Trappier, CEO of Dassault Aviation. 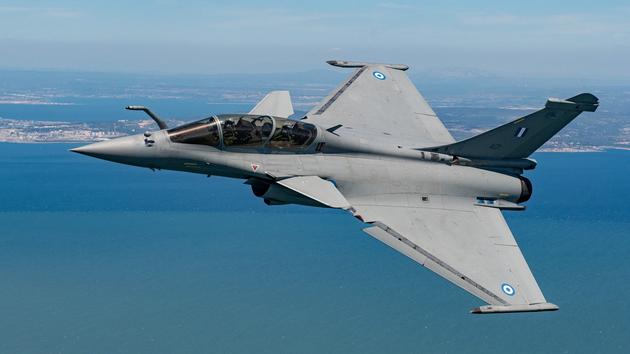 Less than six months after signing the contract with Greece, Dassault Aviation * delivered, from its Istres flight test center (Bouches-du-Rhône), the first of the 18 Rafale ordered by Athens, to Hellenic Air Force (HAF).

It is the first recent second-hand aircraft of the 12 ordered, the other 6 being new aircraft.

Drones, a technology at the service of Turkish foreign policy

The following 17 Rafale must be delivered by September 2023. These planes will be deployed at the Tanagra air base in Greece.

Previously, the French Air Force and Dassault Aviation will train HAF pilots and mechanics in France.

A first group of pilots, already trained for several months, will join the Dassault conversion training center in Mérignac in order to complete their training.

An alternative to the all-American is possible

By modernizing its air force, Greece intends to ensure its "

", coming in particular from Turkey, in the eastern Mediterranean, explained, Wednesday, July 21, Nikolaos Panayotopoulos, the minister. of the defense.

Greece is the first European country, in addition a member of the Atlantic Alliance (NATO), to have chosen the French combat aircraft.

that an alternative to the all-American is possible,

At the borders of the Union under migratory pressure, alongside Frontex

The Rafale is a strategic game changer for the HAF and will play an active role in ensuring the leadership of Greece as a major regional power.

I would like to reaffirm our total commitment to the success of the Rafale in Greece,

The Dassault group owns the Figaro 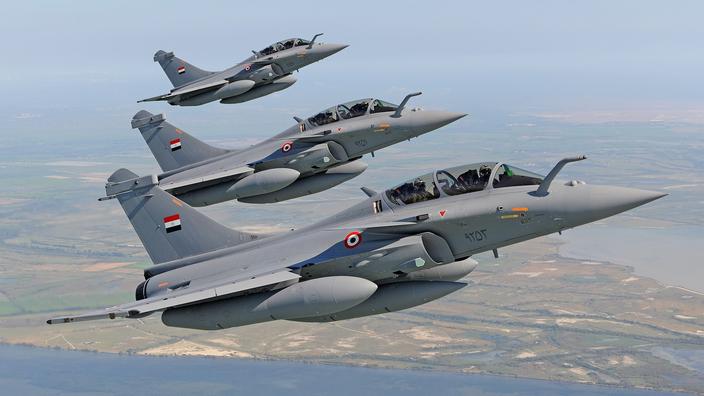 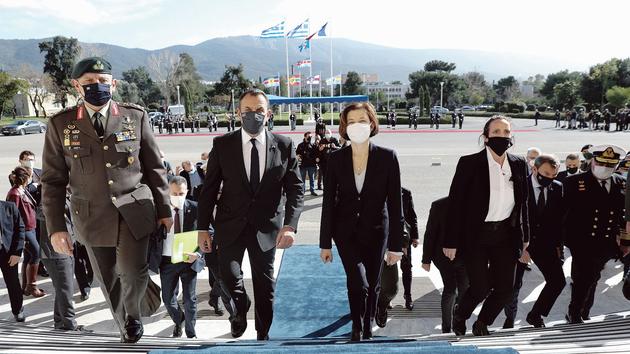 France reaffirms its support for Greece against Erdogan's Turkey 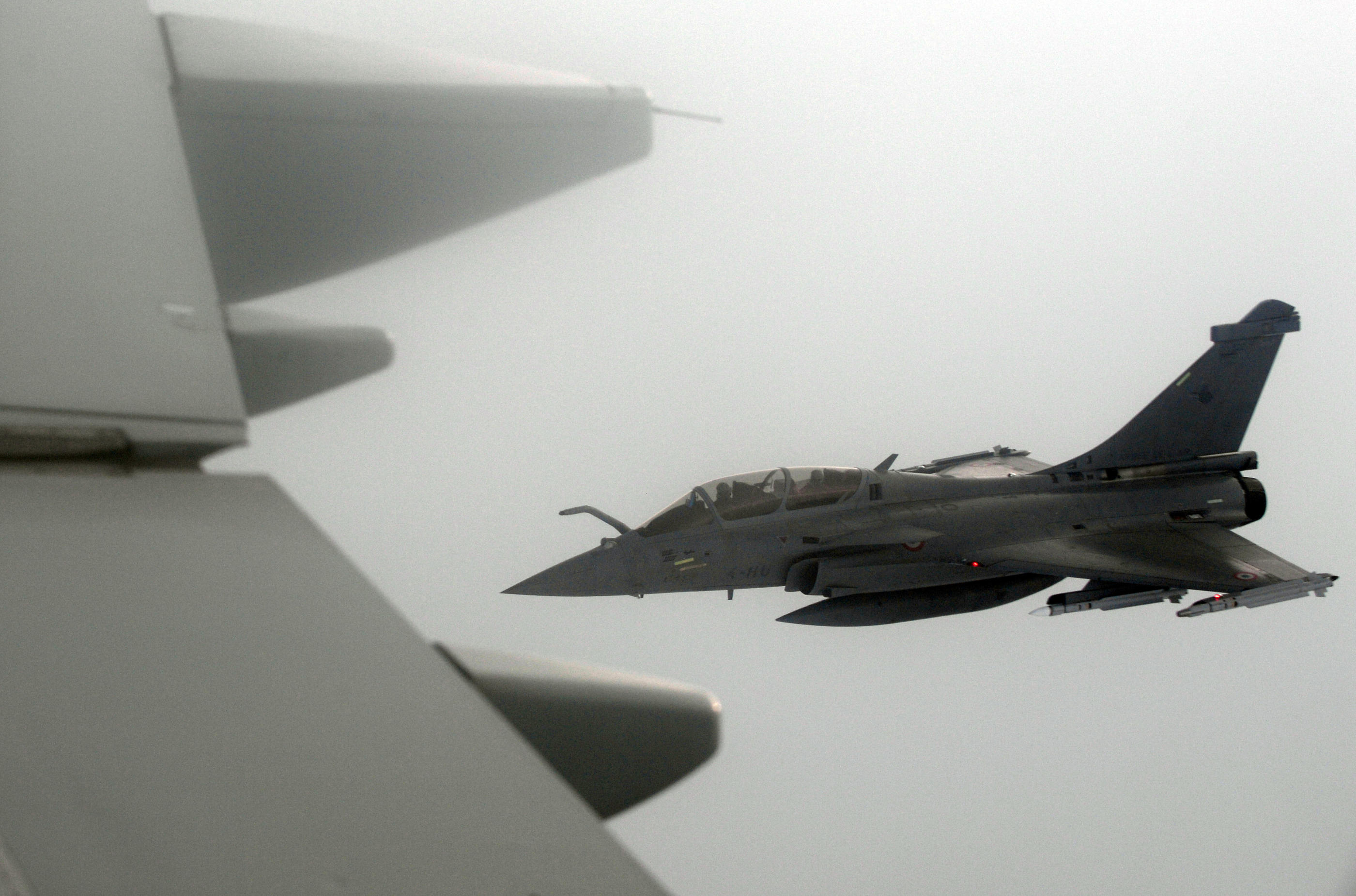 Egypt confirms the purchase of 30 Rafale from France 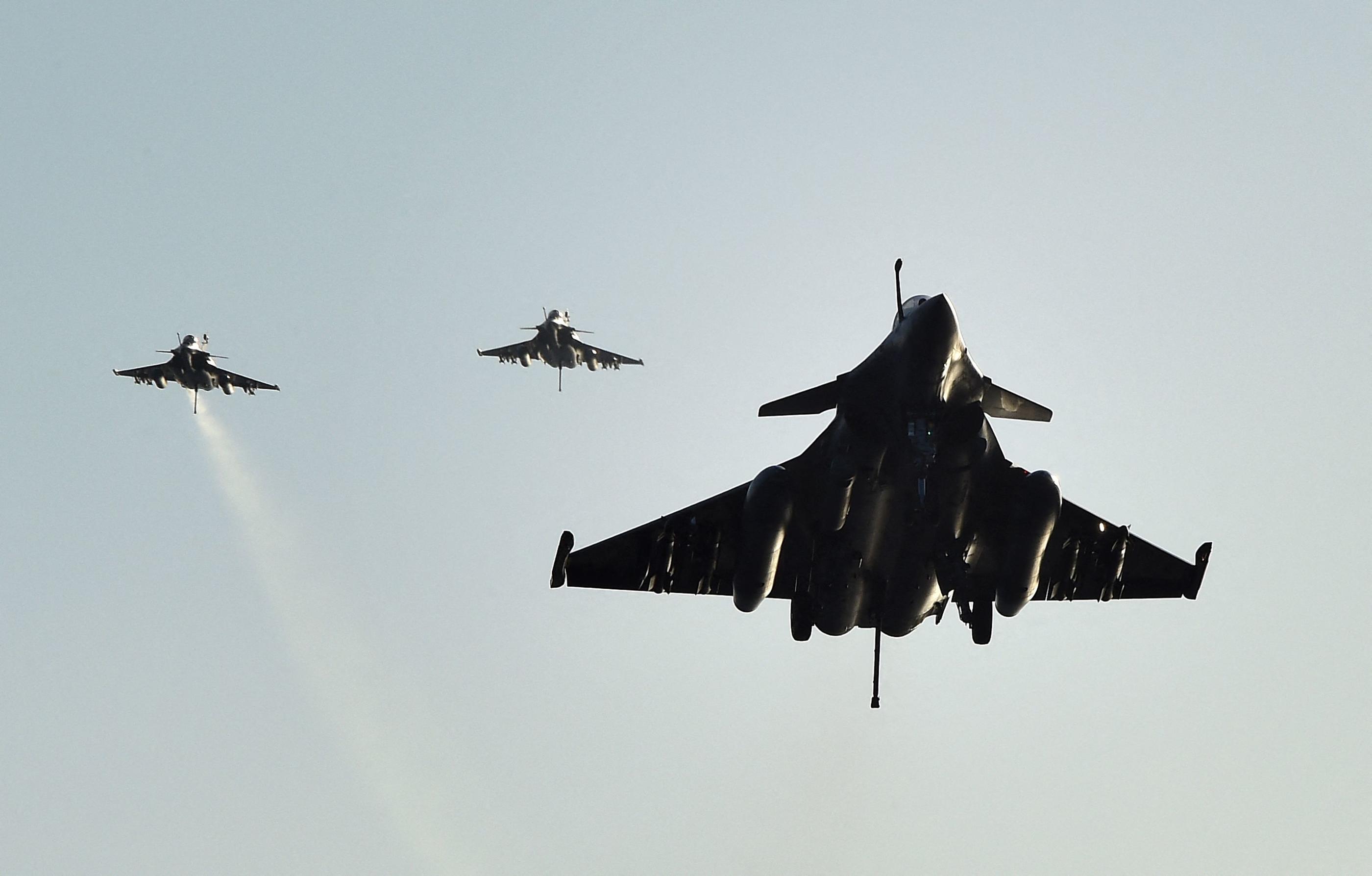 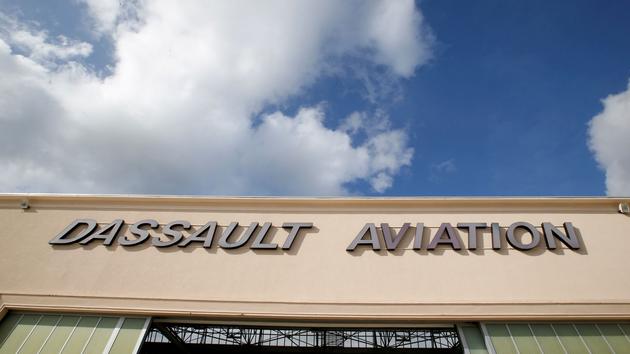 Thanks to the Rafale, Dassault's activity is recovering strongly 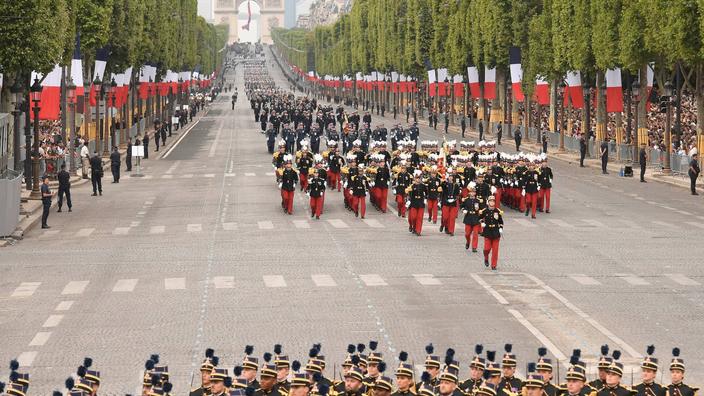 The July 14 military parade will take place this year