The boss of the World Health Organization, supporter of a temporary suspension of patents on anti-Covid vaccines to increase their ... 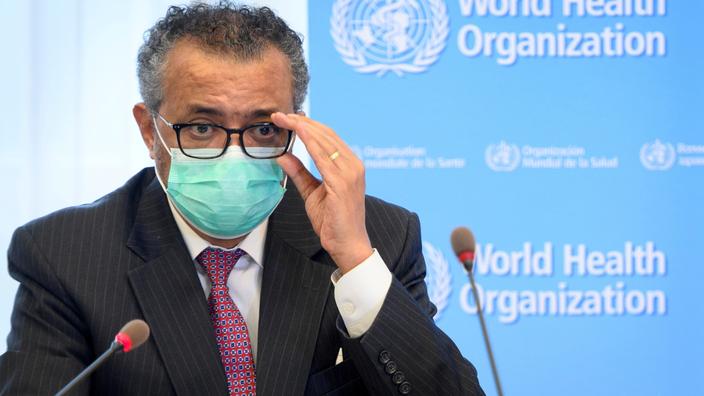 The boss of the World Health Organization, supporter of a temporary suspension of patents on anti-Covid vaccines to increase their production, assured the pharmaceutical groups on Wednesday that it was not a question of

Tedros Adhanom Ghebreyesus said at the start of a meeting with the World Trade Organization, vaccine manufacturers, as well as international financial institutions. .

“Of course we cannot seize your property,”

he insisted. He touted the idea of ​​an

, without giving more details on how this system might work.

This is the second such meeting in Geneva, to try to reconcile very different views on how best to increase the production of Covid-19 vaccines in order to reduce vaccine inequality, which sees rich countries vaccinate most of their population while poor countries must wait before receiving doses, including for healthcare workers and vulnerable people.

"Profits and patents must take a back seat"

Faced with this pandemic, which has officially killed more than 4 million people and certainly many more since December 2019,

"profits and patents must take a back

He estimates that it takes 11 billion doses of vaccines to protect 70% of the population of each country by mid-2022.

In addition to the temporary lifting of patents, it is a question of removing customs and non-customs barriers to the circulation of vaccine ingredients, but also that laboratories agree to transfer their technology.

Whether it is on patents or technology transfer, vaccine manufacturers often turn a deaf ear.

The Director General of the WTO, Ngozi Okonjo-Iweal, however, stressed in her opening speech that the 11 billion dose mark could be reached this year, if new vaccines like Novavax and others are approved. But she also insisted on vaccine inequality. Of the 1.1 billion doses produced in June,

“only 1.4% went to Africans, despite representing 17% of the world's population. Only 0.24% went to people in poor countries and these rates fell further in July, ” 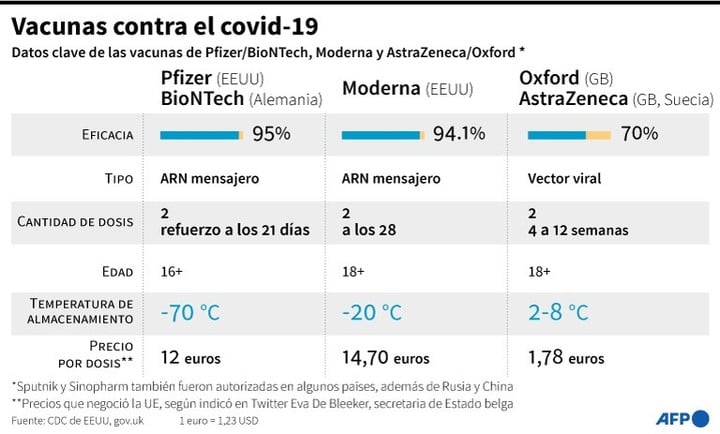 Expropriate the licenses? The drastic solution that Europe is analyzing to accelerate the production of vaccines 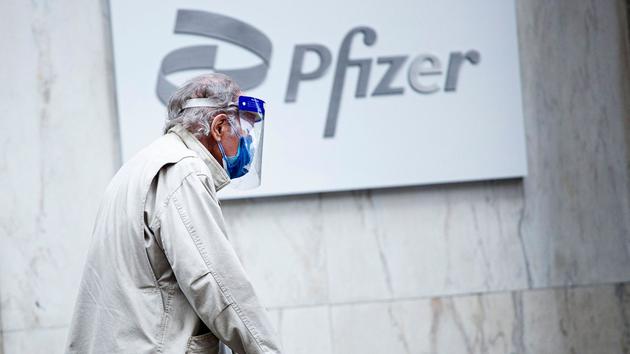 Vaccines: laboratories consider the lifting of patents "unnecessary and harmful"