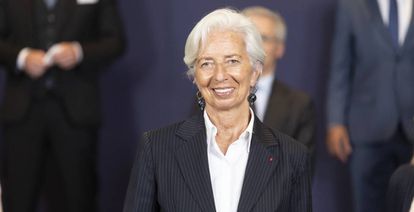 The European Central Bank this month left almost two decades of continuity in the way it formulated its quest for price stability.

By itself, the announcement that the entity will consider inflation below as negative as above 2% is a powerful statement of intent that denotes greater tolerance for high inflation.

And investors want to see if the first face-to-face after the variation is accompanied by movements that reflect it.

Christine Lagarde has given reason to think so.

In an interview with Bloomberg, he anticipated "interesting changes", which has raised expectations around a session that until now was considered transitional to September, when clues are expected on what the ECB will do with its emergency acquisition program against the pandemic (PEPP).

For ING's Carsten Brzeski, the meeting should serve to shed more light on whether the new strategy "is just a facade" or on the contrary a "more determined" easing of monetary policy is underway to achieve what the ECB does not. has managed for a decade: bring inflation back to target.

There are many doubts in the air. In the aforementioned interview with Bloomberg, Lagarde also spoke of the PEPP, which currently runs through March next year, will be followed by a "transition to a new format," without elaborating. And while investors are not expecting any change in interest rates or the two big asset purchase programs this week, they will scrutinize any new information on their duration and intensity, given that the way the ECB will approach the withdrawal of stimulus - the

- is now one of the biggest concerns.

Analysts at Japanese bank Nomura believe the bank's communication will continue to be subdued "setting the stage for longer-than-expected monetary policy support." And they base that prediction on the fact that the entity's inflation forecast for the euro zone, of 1.5% by the end of 2023, together with a higher inflation target, should prevent the hawks from imposing their thesis of accelerating the withdrawal of stimuli. For Bank of America, "the ECB meeting is an opportunity to give more credibility to exceeding inflation."

Yves Bonzon, from the Swiss private bank Julius Baer, ​​appreciates that the ECB has been able to change the inflation target despite the "divisions" among the members of its Governing Council.

"We are confident that tolerance to exceeding inflation will help avoid policy errors such as the premature adjustment of 2011," he says, referring to the rate hike carried out that year by Frenchman Jean-Claude Trichet, then President of the ECB. .

Covid-19 will silence the hawks

Brzeski, from ING, points out that the health factor can also enter the scene. With the markets shaking on Monday due to the increase in contagions of the delta variant, which also casts shadows on the recovery, the support of the ECB makes even more sense. “We don't think the ECB will go so far as to increase its bond purchases, given that hawks at the ECB were already suggesting a reduction in asset purchases at the June meeting. But the delta variant and the new waves of covid-19 in several countries of the eurozone throw enough uncertainty for the hawks to remain silent until the September meeting ”.

By then, entities such as Nomura already anticipate a slowdown in PEPP purchases from € 20 billion a week to € 15 billion. Although they believe that once their firepower of 1.85 trillion euros ends in spring, the ECB will compensate by raising the APP, the other asset purchase program that it maintains in force in parallel, from 20,000 million euros per month to 40,000 million.

The bank's official line says that it will maintain the artillery until the coronavirus crisis ends. But like so many other things in the language of the organism, that phrase is also interpretable. “Does the pandemic end when the eurozone has achieved herd immunity, when the economy has reached its pre-crisis level or when the ECB's own inflation projections are again the same as at the end of 2019?” Asks Brzeski . 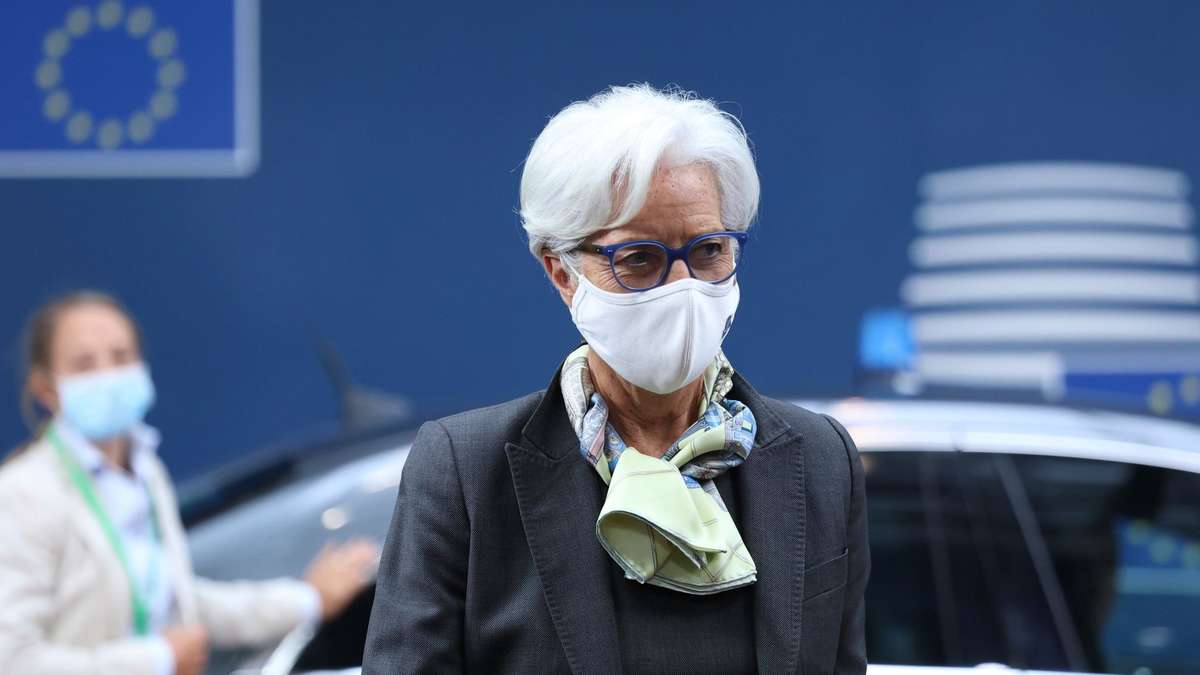 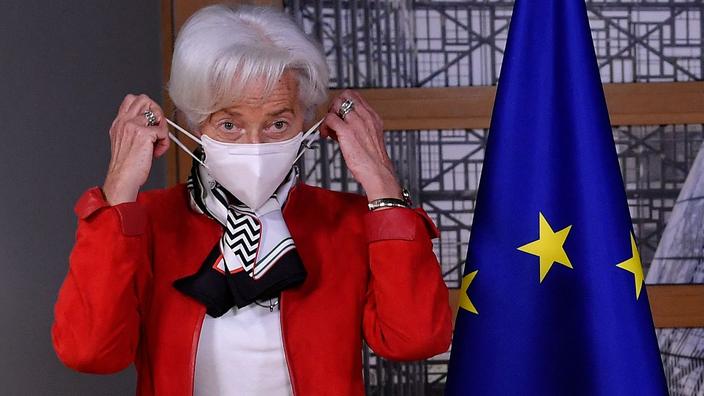 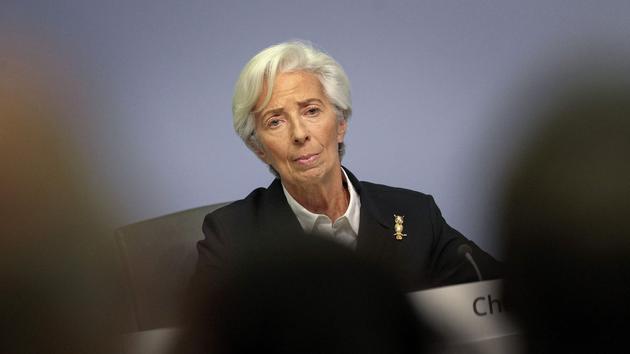 The ECB stands on its accommodating strategic line 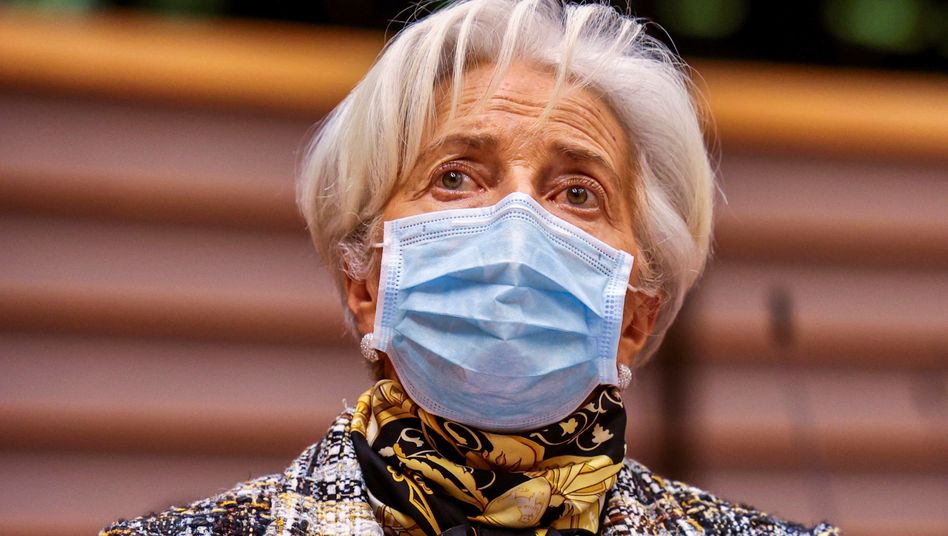 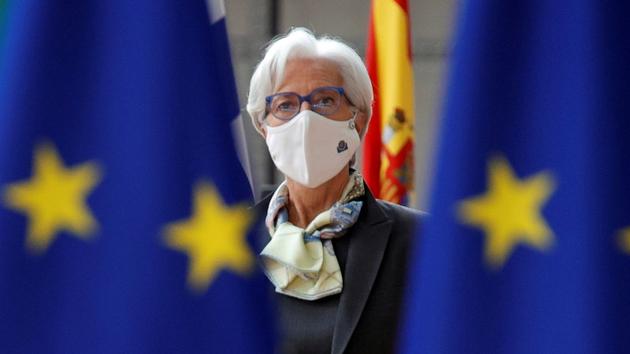 The ECB is reshaping its strategy 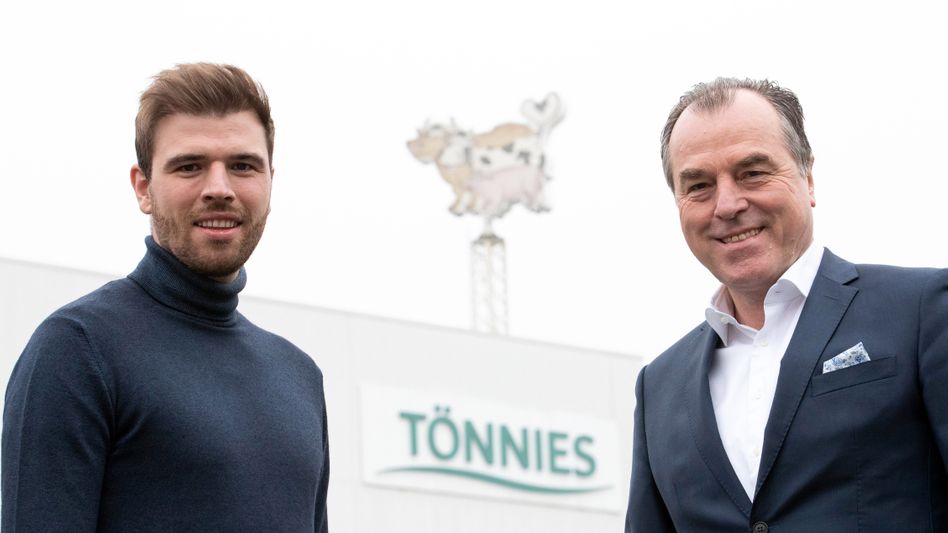