For the time being, the end of the line

The flood disaster hit the infrastructure of Deutsche Bahn hard. The damage runs into the billions. It will take a long time until all connections are intact again. 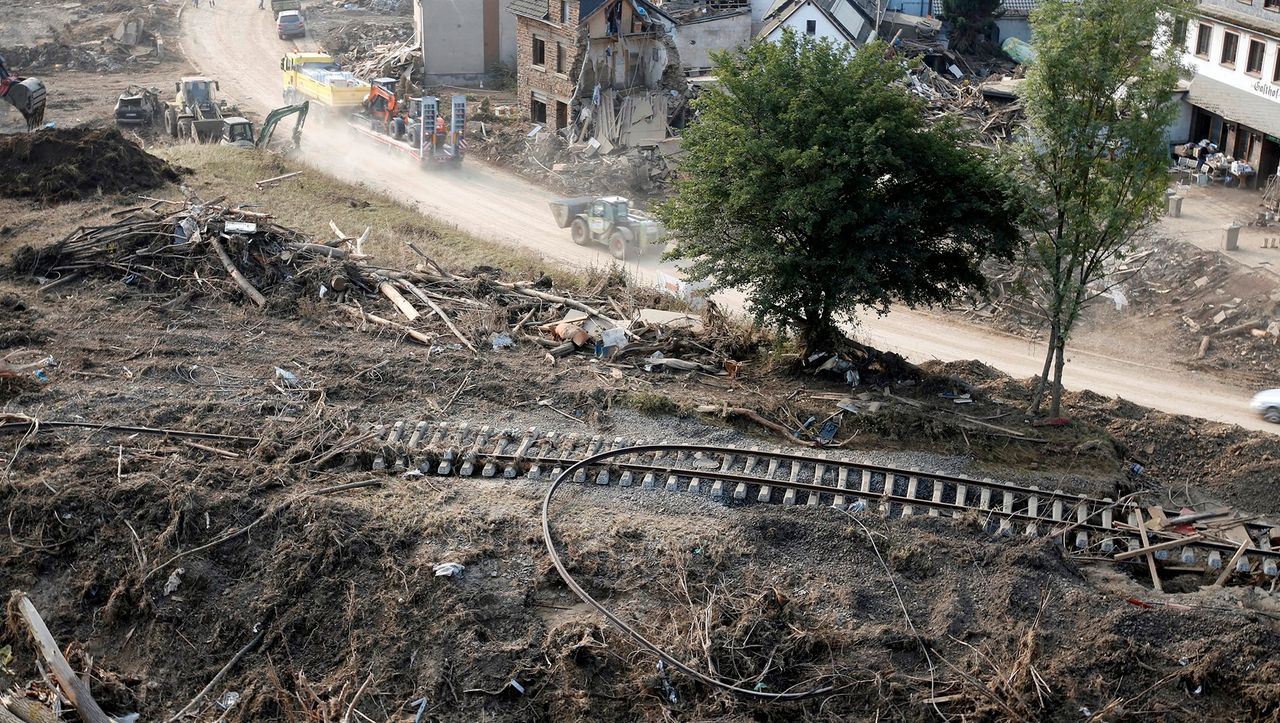 A good week has passed since the flood disaster in North Rhine-Westphalia and Rhineland-Palatinate.

It is now clear: the extent of the storm damage is also historic for Deutsche Bahn.

“In this dimension our infrastructure has never been so destroyed in one fell swoop.

We are really facing a tremendous show of strength here. "

The clean-up work is in full swing, also at Deutsche Bahn.

By the end of the year, the group wants to have repaired the greatest damage.

Only then will traffic be largely normal again.

In some regions, however, it could take much longer.

"According to an initial assessment, and it is and must be rough at this point in time, the masses of water in our networks, in our infrastructure, have caused damage to the network and train stations of around 1.3 billion euros."

According to the railway, 600 kilometers of tracks are affected.

Entire rail connections have to be rebuilt in NRW.

There are currently around 2,000 railroad employees working across Germany to restore the infrastructure.

The question arises of who will pay for the damage.

According to the railway, there are talks about funding with the federal government.

And the group checks to what extent the damage is insured.

"But we are pretty sure that we have no insurance coverage for the vast majority of the damage, and certainly not in the amount."

The question of insurance also preoccupies many of those affected in the flood regions. The General Association of the German Insurance Industry assumes that in all of Germany a corresponding natural hazard insurance has been taken out for less than half of the buildings. 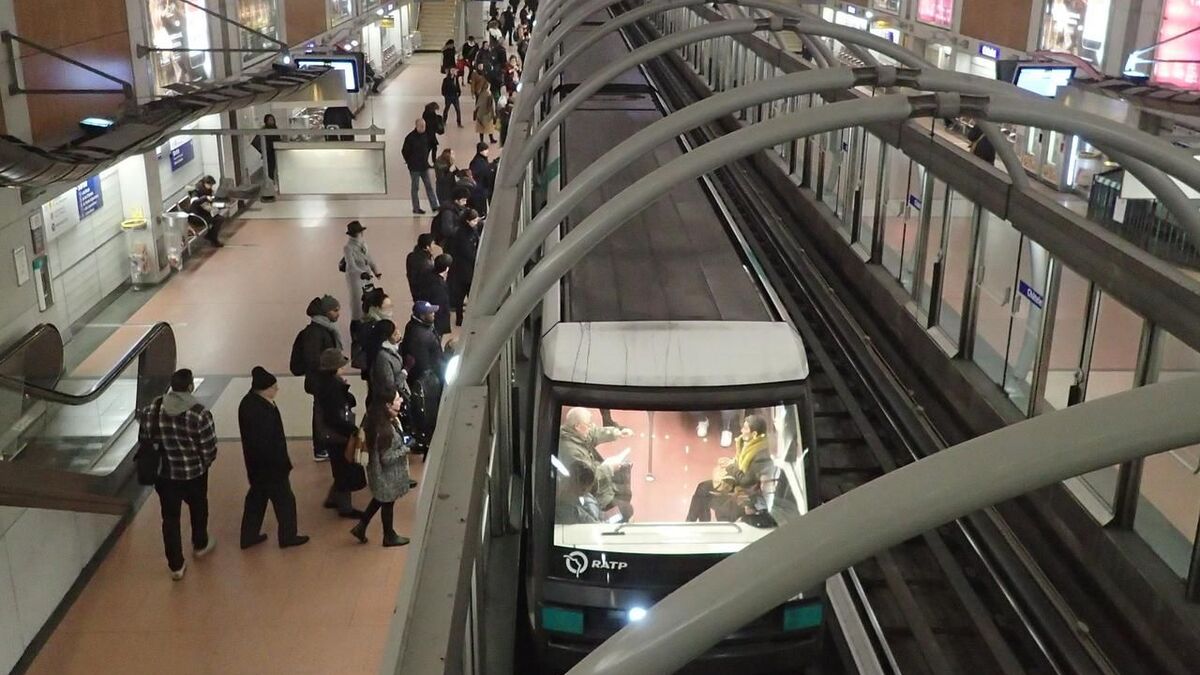 Transport in Greater Paris: the disruptions of the weekend of September 11 and 12 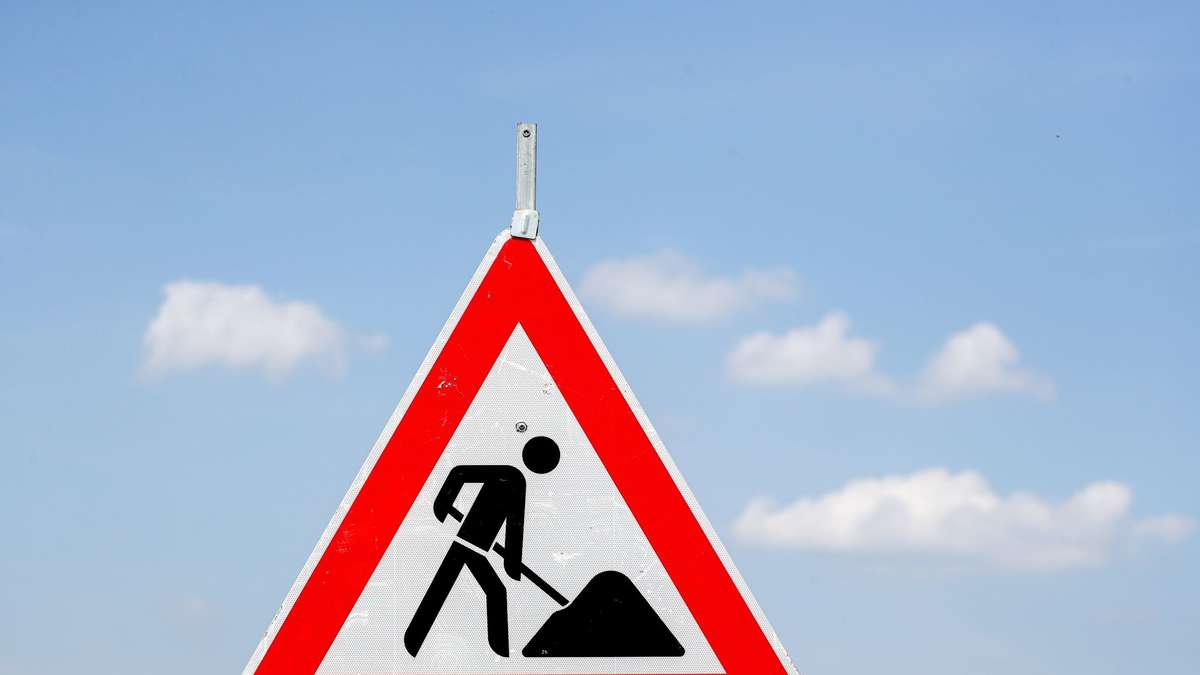 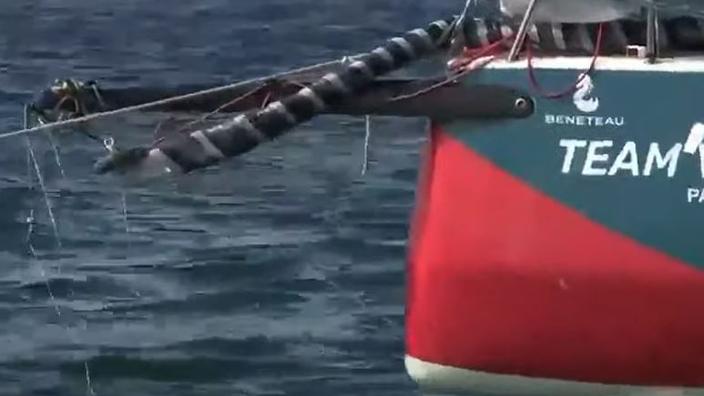 Solitaire du Figaro: the rookie Charlotte Yven runs aground on the rocks just before the finish 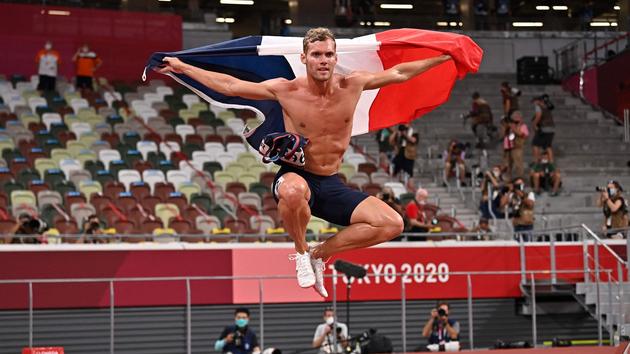 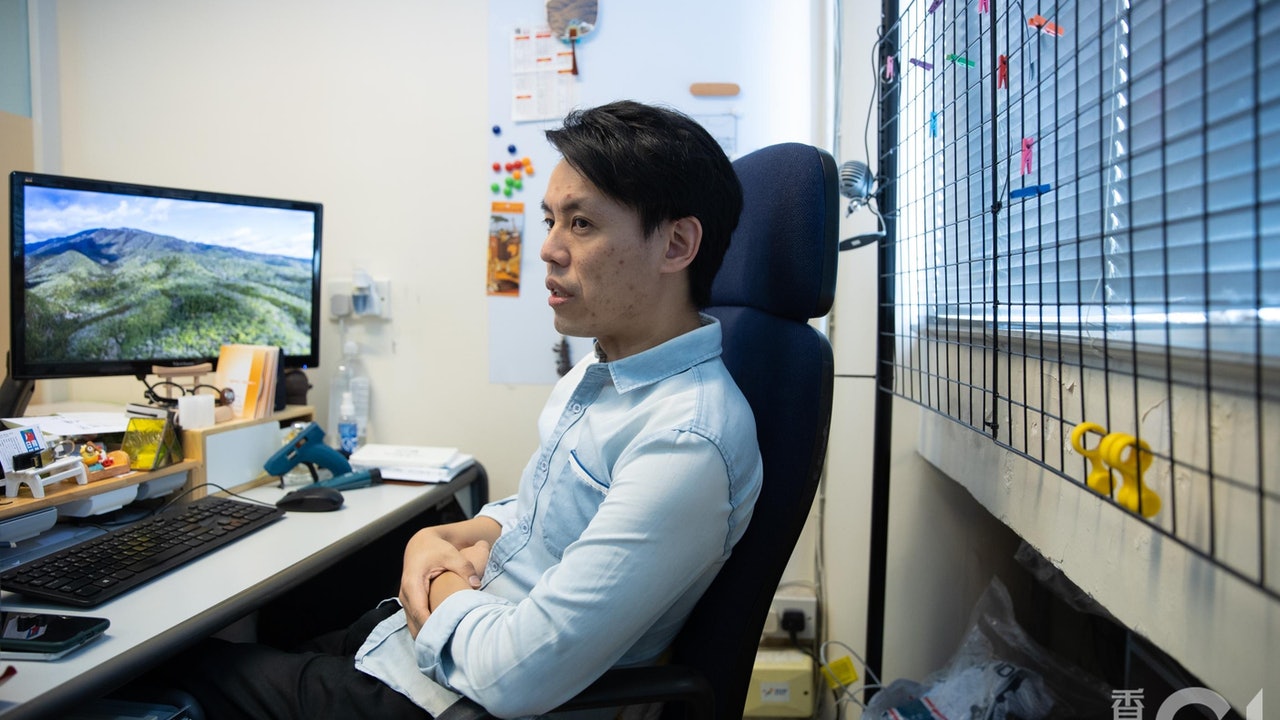 District Councillor swears. Luo Jianxi: I believe that DQ is related to the primary election and the reason for the questioning is "fixed" 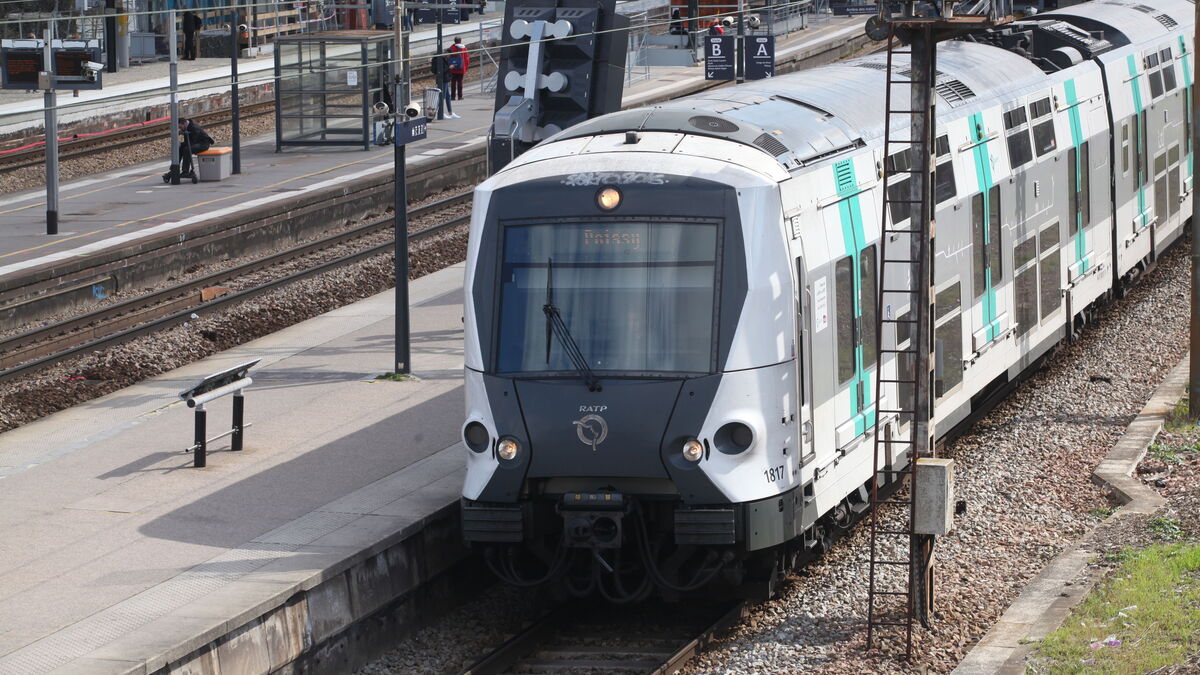 District Councillor swears. Luo Jianxi: Believe that DQ has something to do with the primary election, sighing that the reason is "it's hard to pinch." 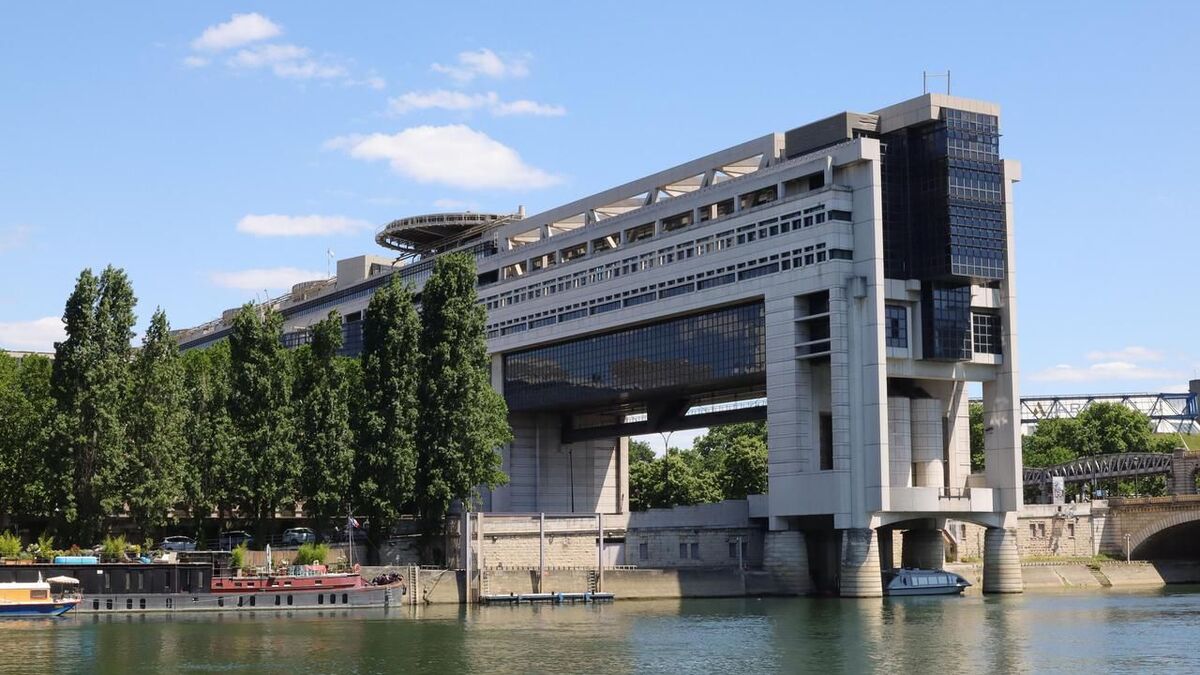