London, SANA- Reports by members of the British House of Commons warned that the country has been exposed to financial risks for decades as a result of Reports by members of the British House of Commons warned that the country was exposed to financial risks for decades as a result of the government spending 372 billion pounds on the Corona pandemic, noting that more than two billion pounds were spent on unusable protection tools.

Reuters reported that the Public Accounts Committee of the Council issued two reports, the first of which revealed a British loss estimated at 26 billion pounds through fraud and default on loans granted to companies to help them face the pandemic, as an example of the ongoing financial risks.

In the second report, it said there were also "unacceptably high" levels of waste due to the purchase of 2.1 billion pieces of inappropriate personal protective equipment, equivalent to more than two billion pounds in public money.

Committee Chairman Meg Heller noted that "in light of the amounts that have been spent on coronavirus measures so far, the government will have to be clear about how this will be managed in the future and over what period of time."

The opposition Labor Party called for an investigation into the pandemic immediately, as these results are further evidence of the failures of the Johnson government. 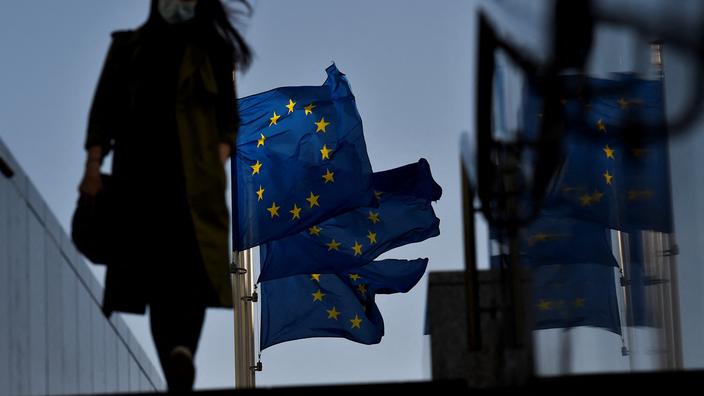 European financial regulators worried about the evolution of the pandemic 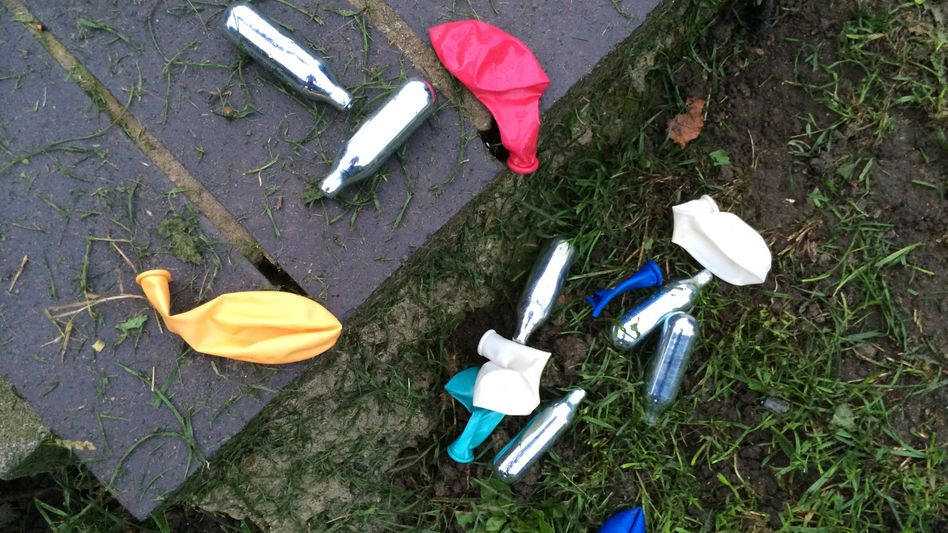 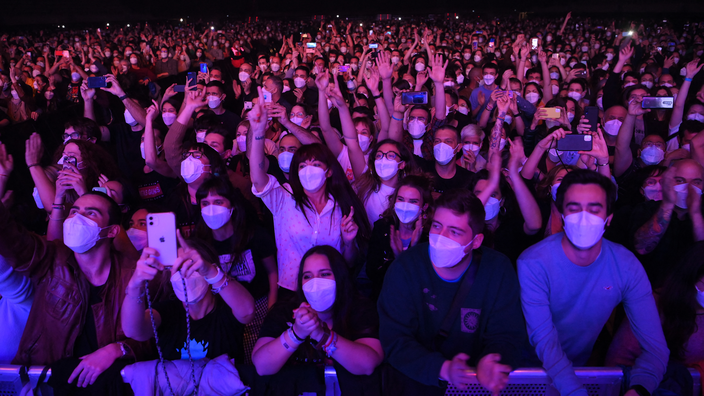 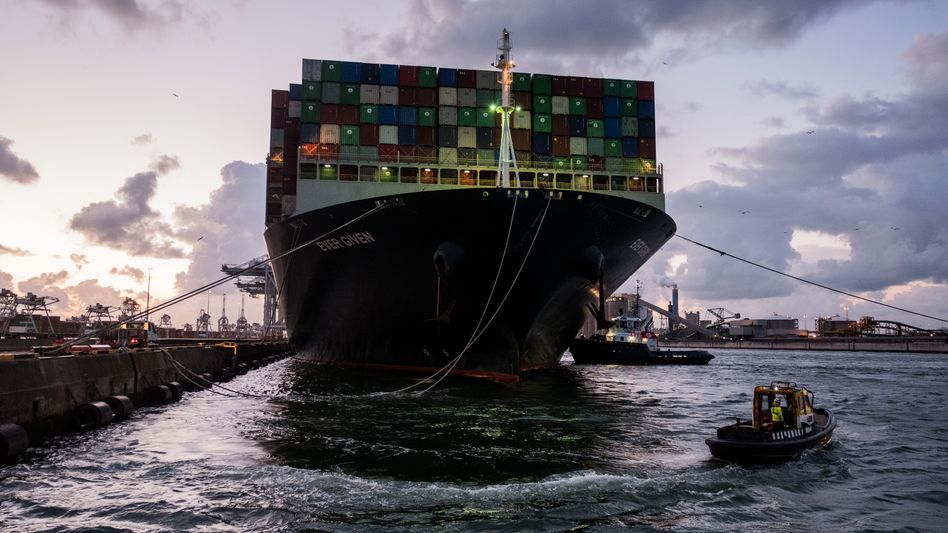 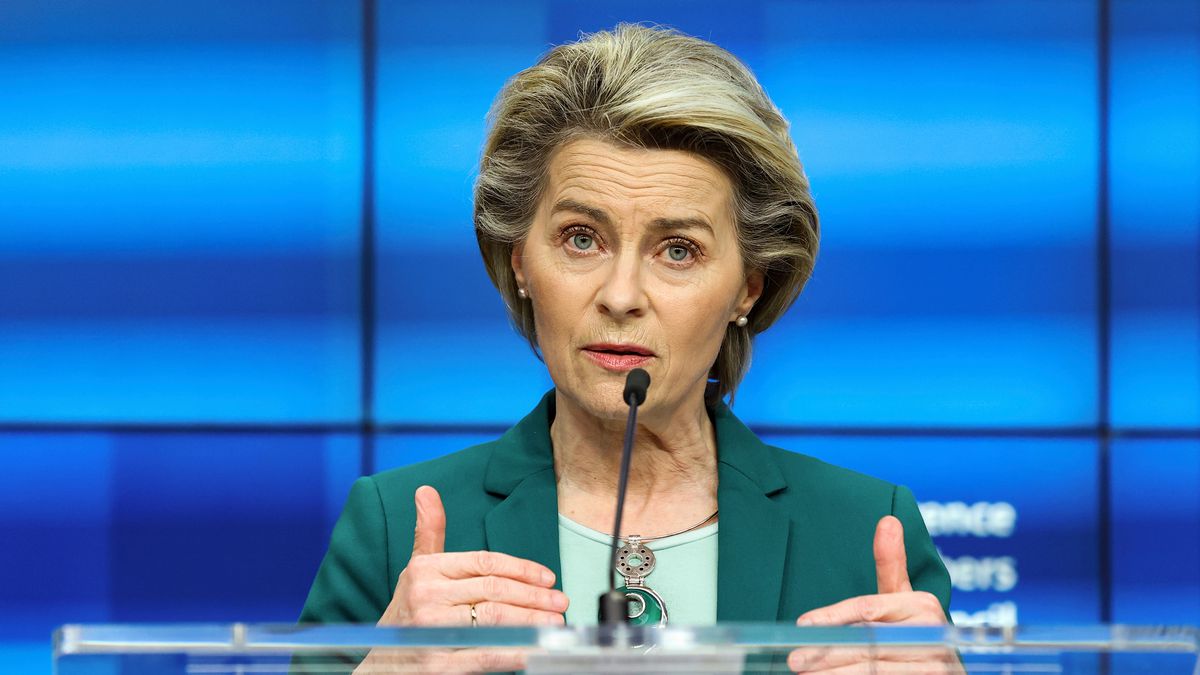 The cost of morale 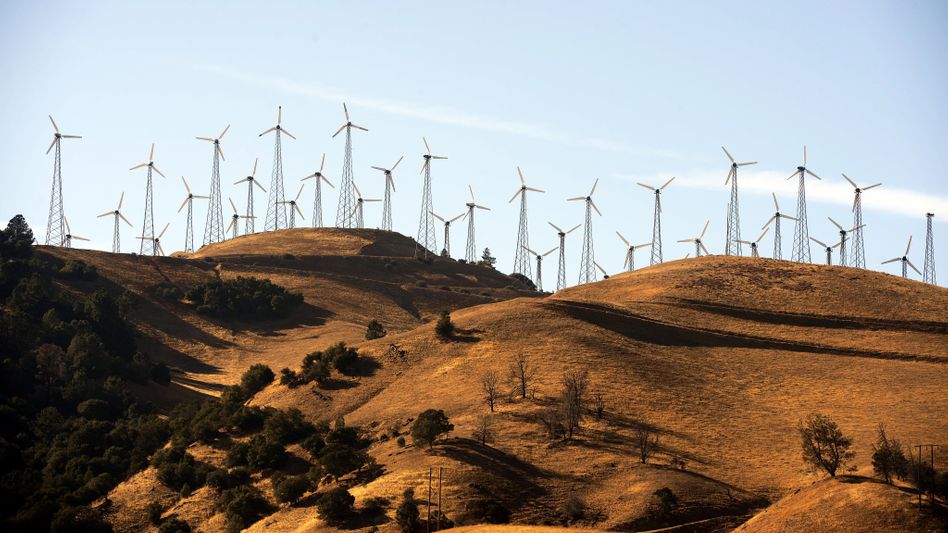 Climate protection is missing up to 210 billion dollars a year